America’s favorite family board game, MONOPOLY®, makes its debut on Nintendo Switch™ system with new ways to play! Experience three unique 3D boards at home or on-the-go with up to six players in total, or take your game online and challenge players in quick matches. Customize your game by selecting from six official House Rules chosen by MONOPOLY® fans around the world. Don’t have time for a full game? Speed it up with Special Goals that shorten play sessions, and Actions Cards to move you around the board and penalize your opponents. Build your empire and trade your way to victory! 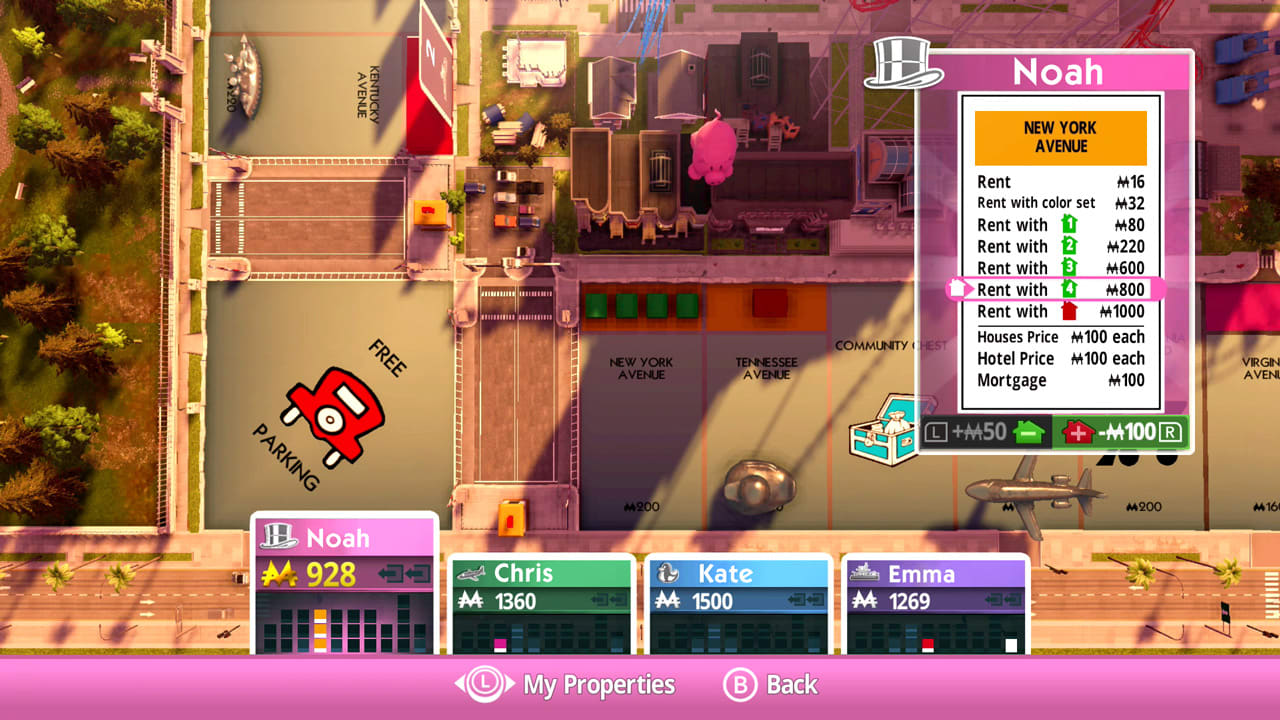 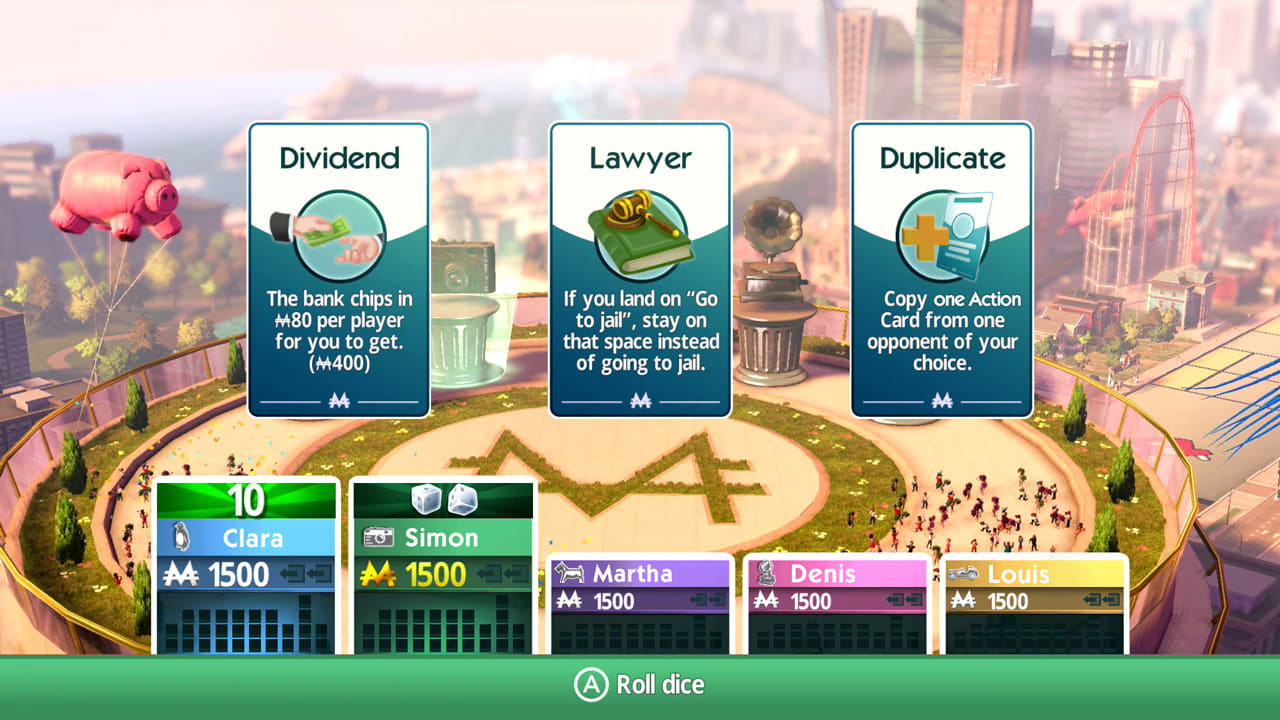 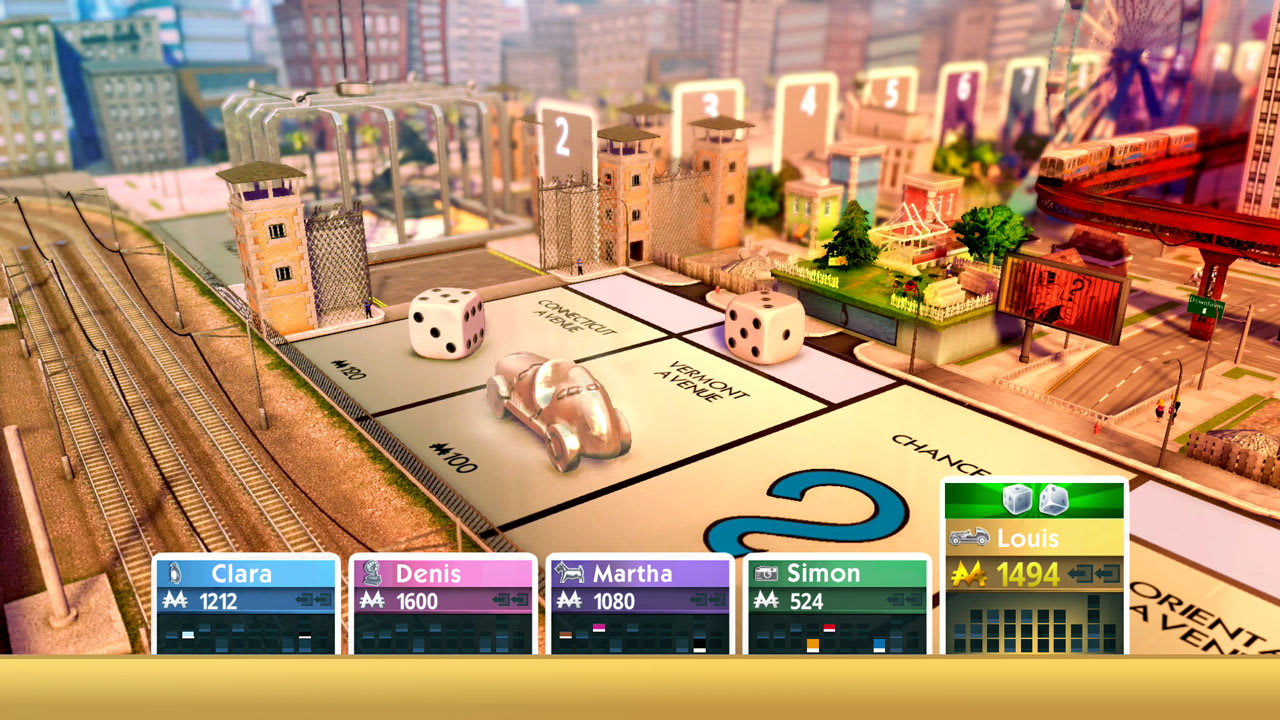 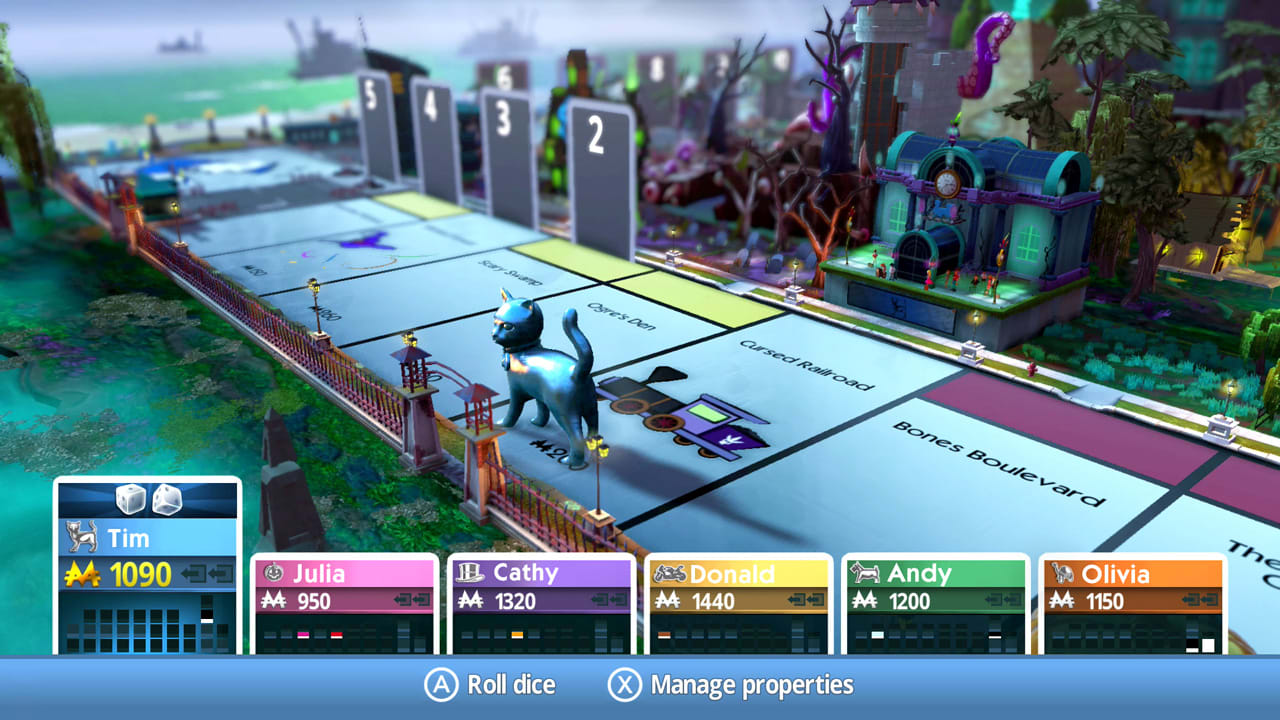 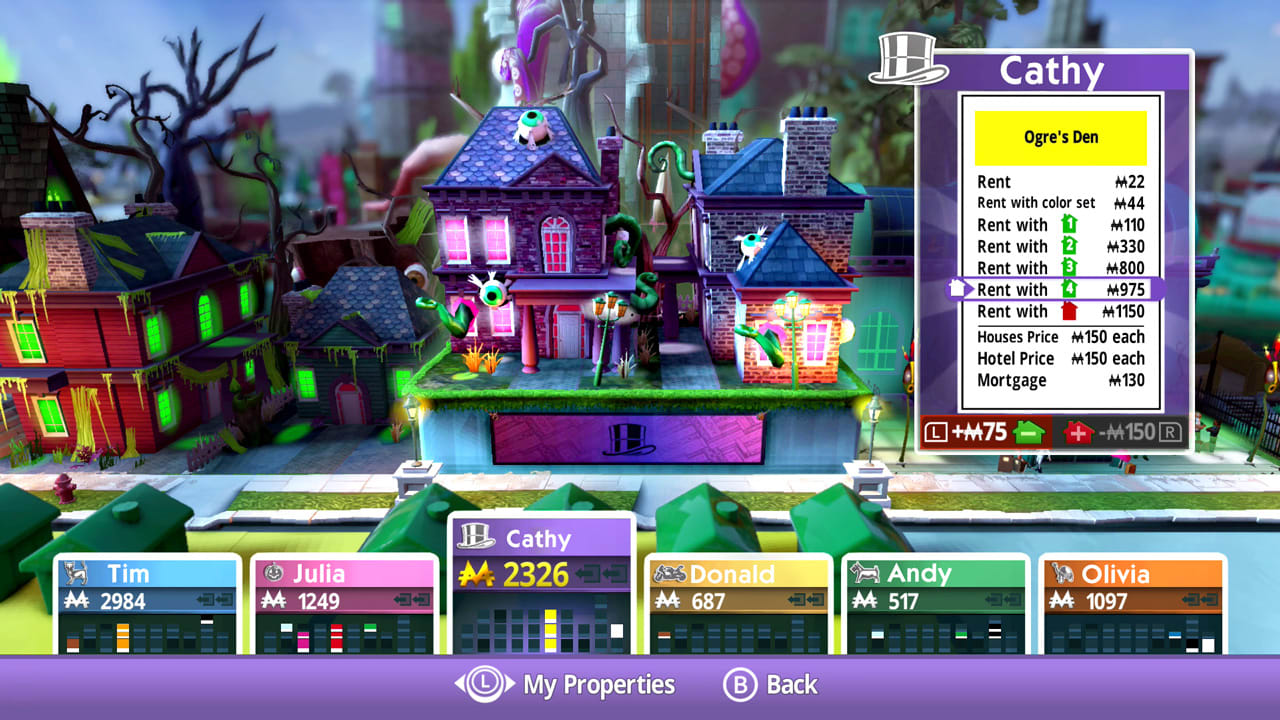 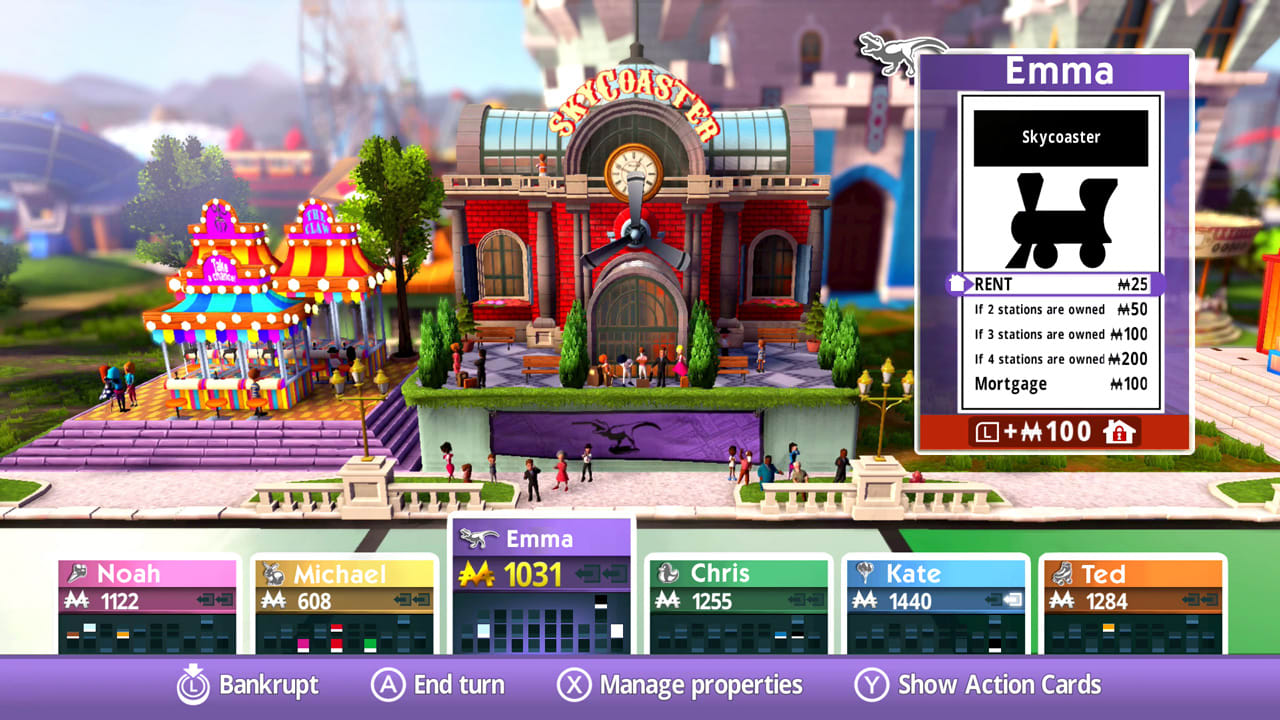