Got any ideas, hero?

The story is set in an isolated village on the edge of the world.

The only gate leading outside is heavily guarded by a castle, and the villagers are not allowed to leave.

Most of the villagers don't give it a thought, and happily go on with their everyday lives.

However, the protagonist is a little different from the others - he wants to see the world outside.

One day, a "Monster" appears in the village, shocking everyone because until then, no one knew such creatures existed.

The protagonist is able to fight it using a mysterious Red stone he found in the coalmines.

In the course of his defense of the village, he gradually unravels secrets of how the stones and the monsters came to be… 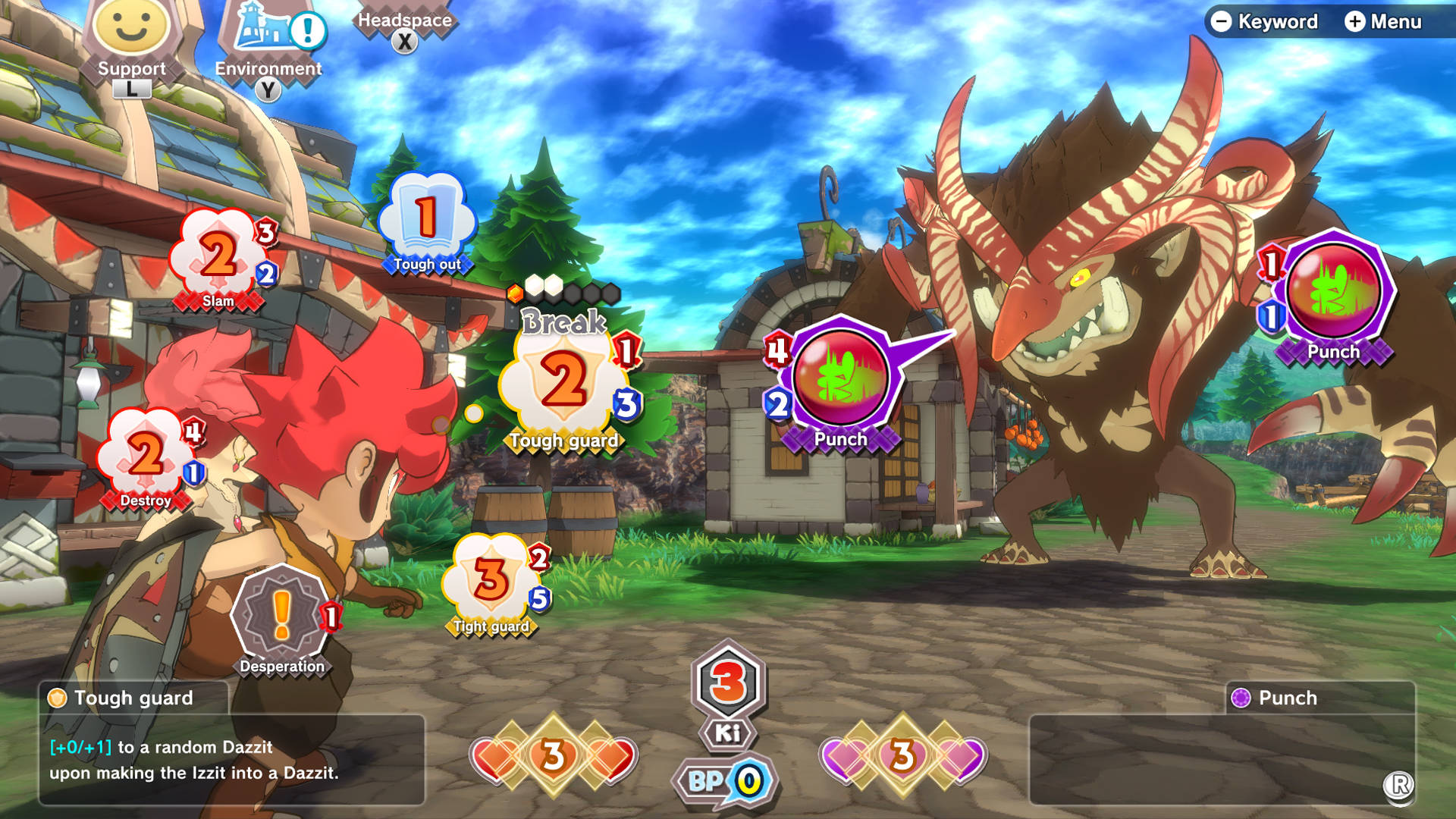 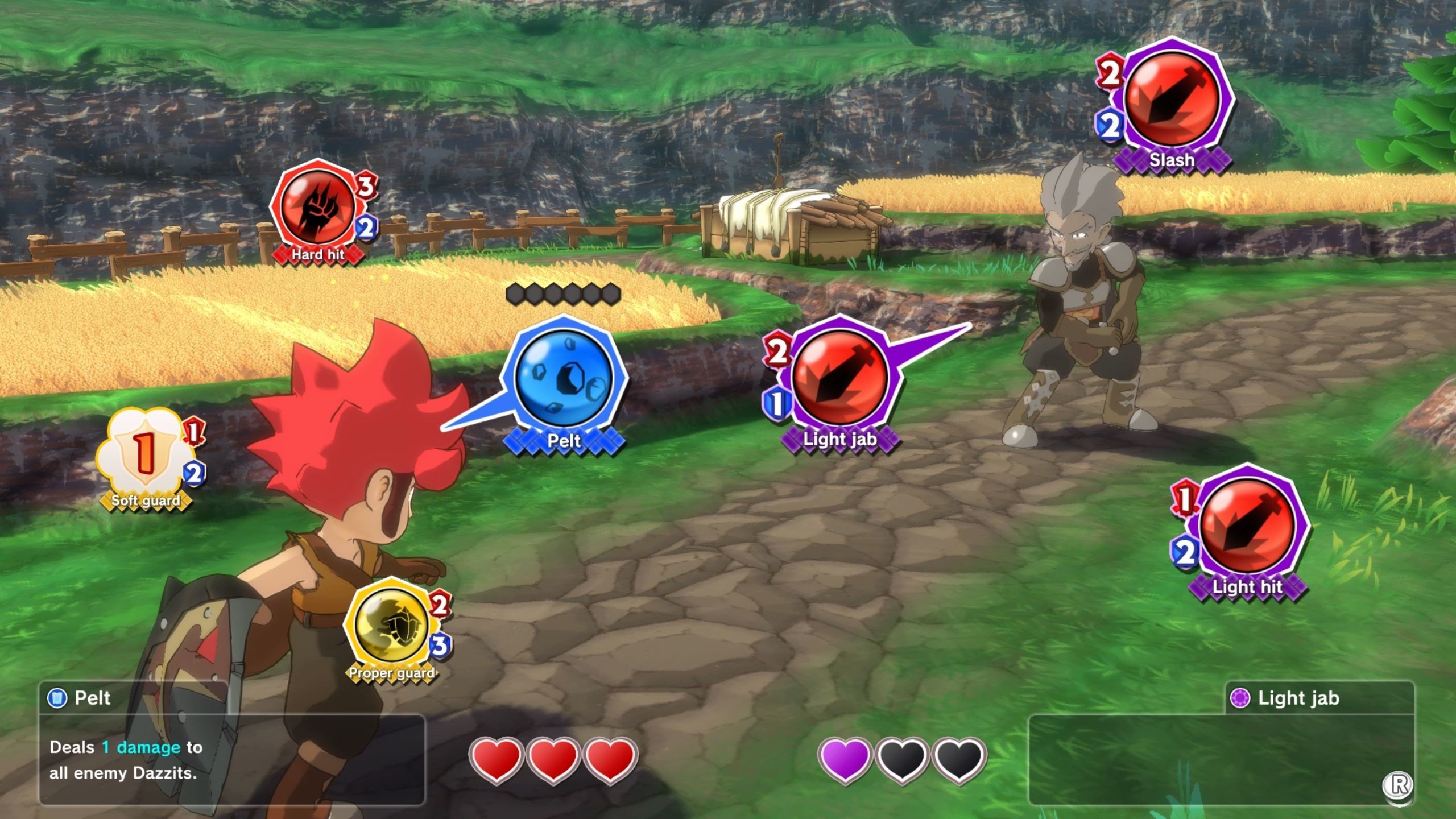 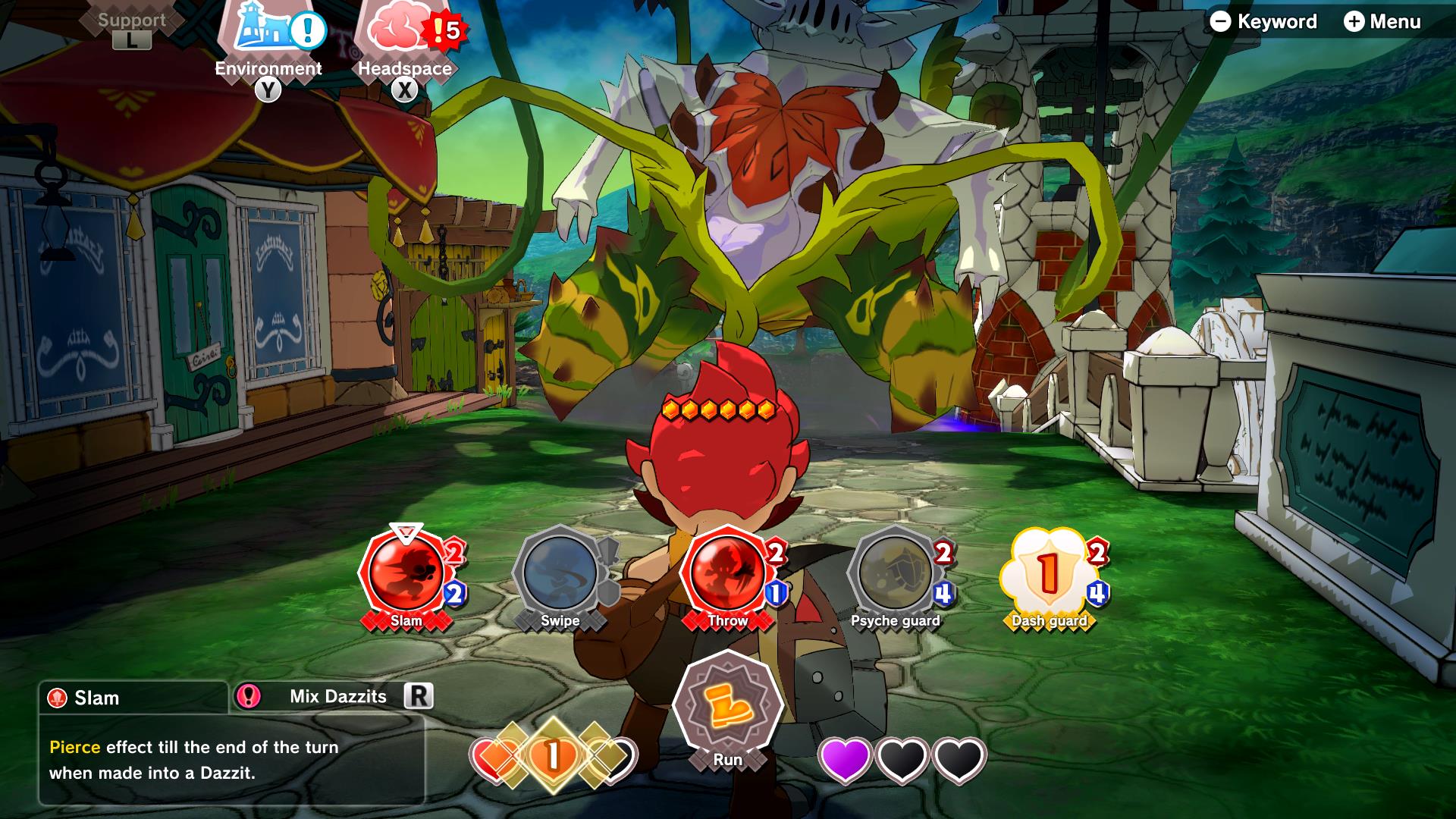 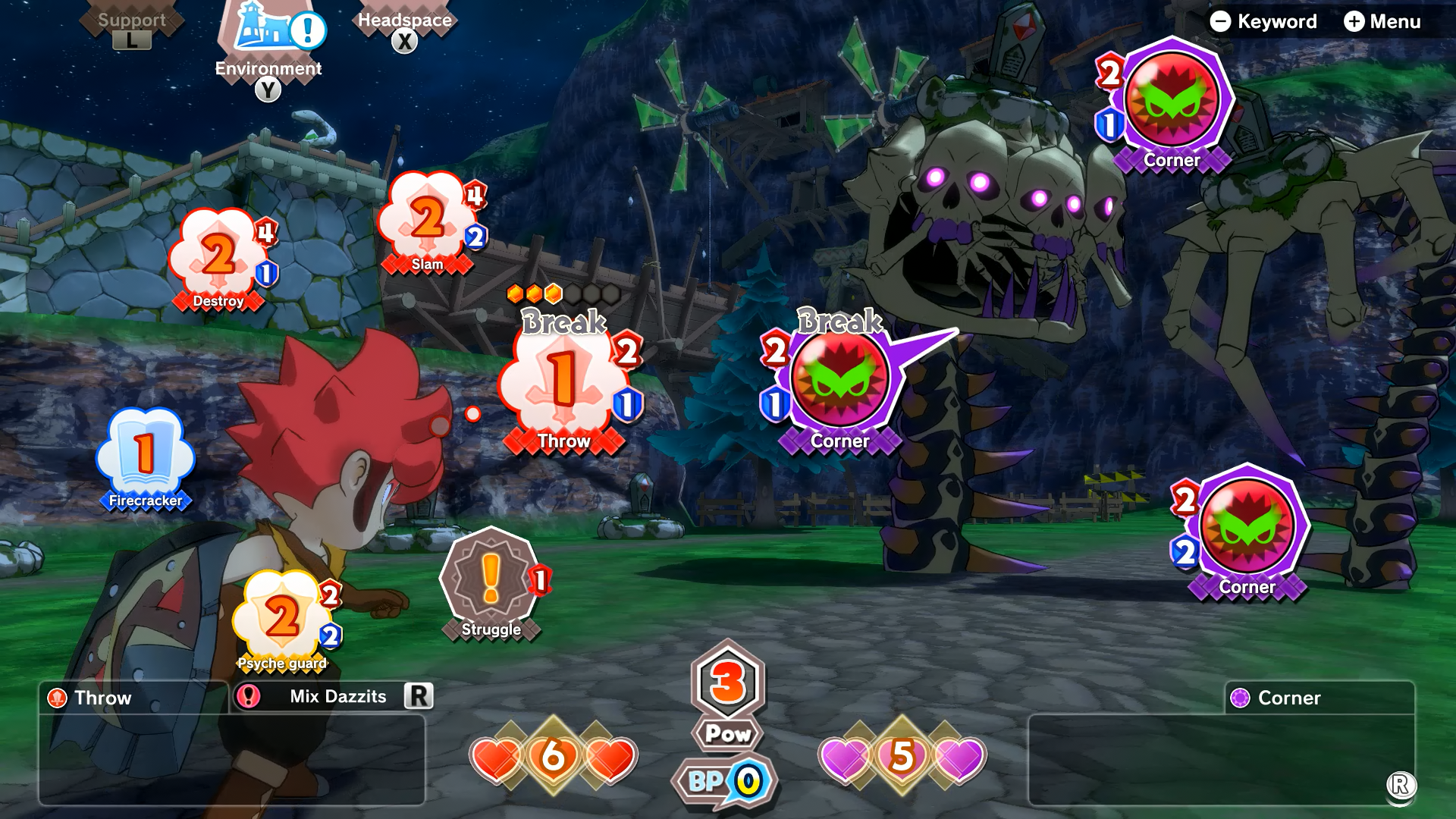