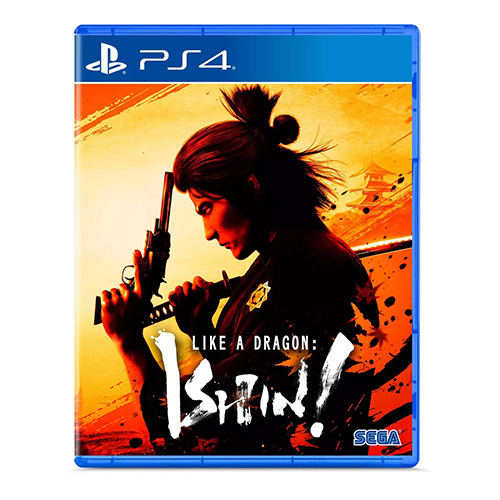 Draw your blade, load your revolver and join the revolution in this heated historical adventure

Like a Dragon: Ishin! expands upon its 2014 Japan-exclusive predecessor with localisation support, all-new content, exquisitely remastered graphics and enhanced capabilities for modern platforms in Unreal Engine 4.

1860s Kyo is plagued by widespread inequality, and one samurai will change the course of history in his search for justice.

Take up the sword as Sakamoto Ryoma and venture to Kyoto to find your father’s killer, clear yourself of a framed murder, and restore your honour In doing so, you will bring an end to the samurai era and forever change the future of Japan. 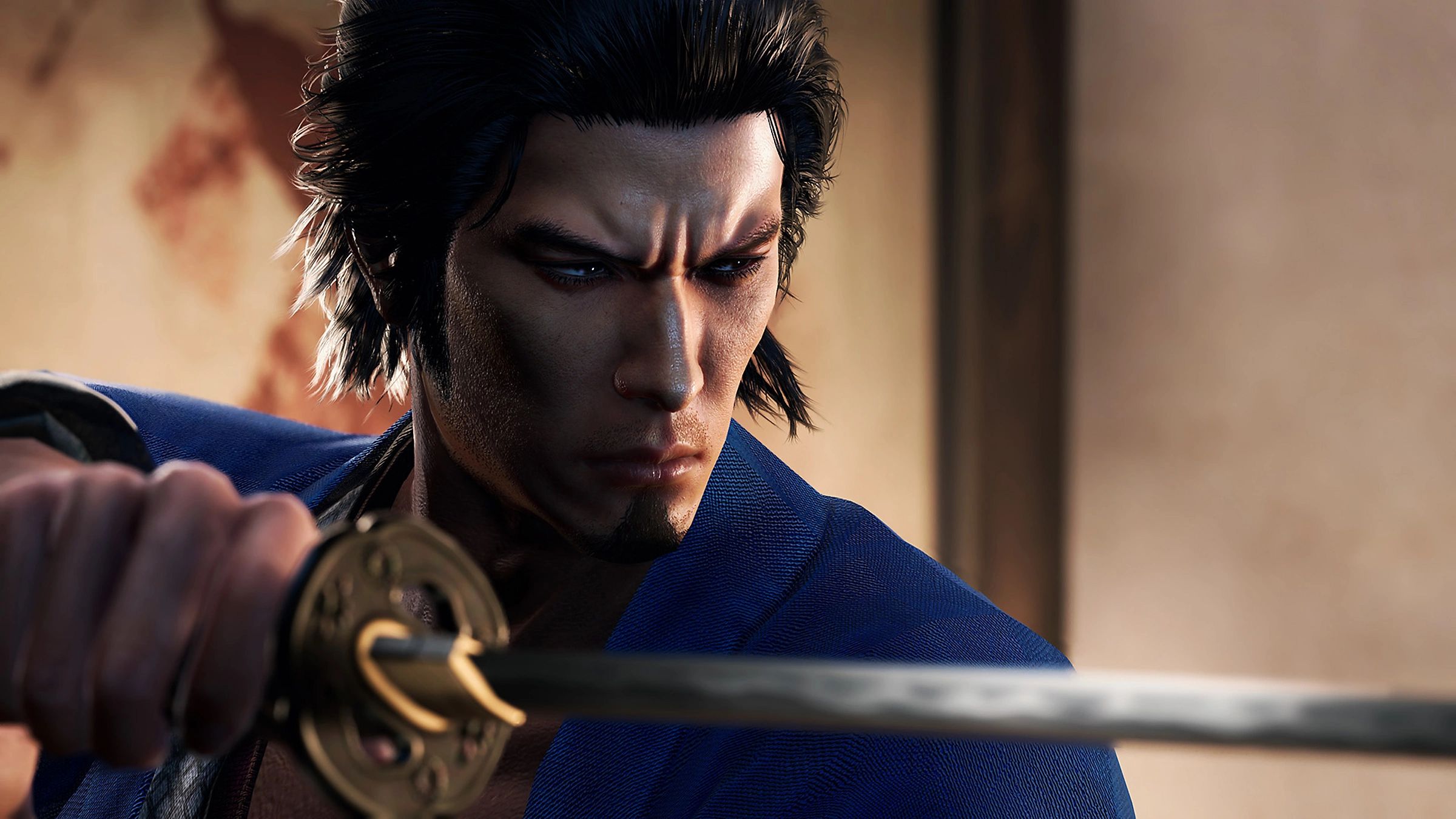 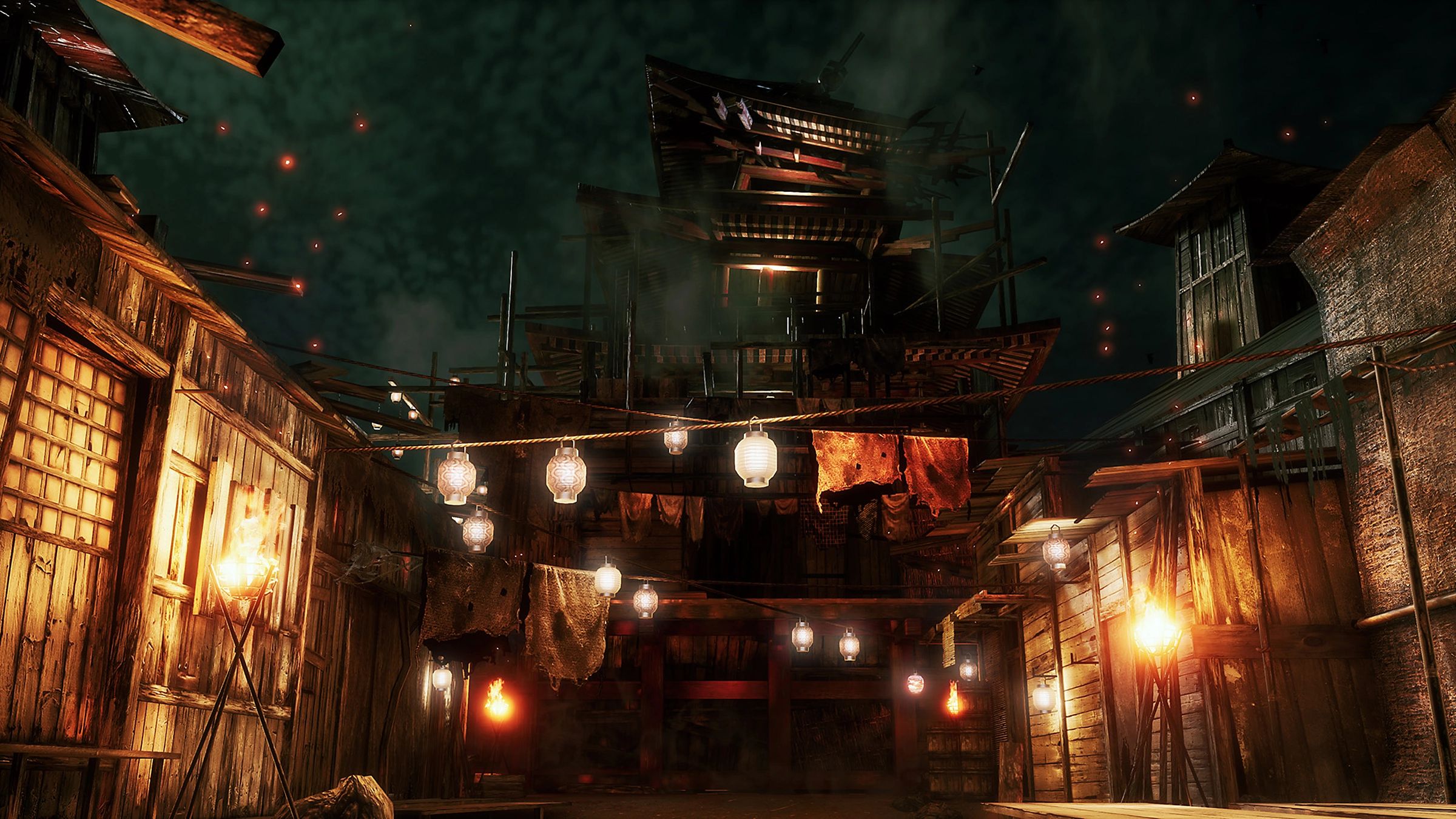 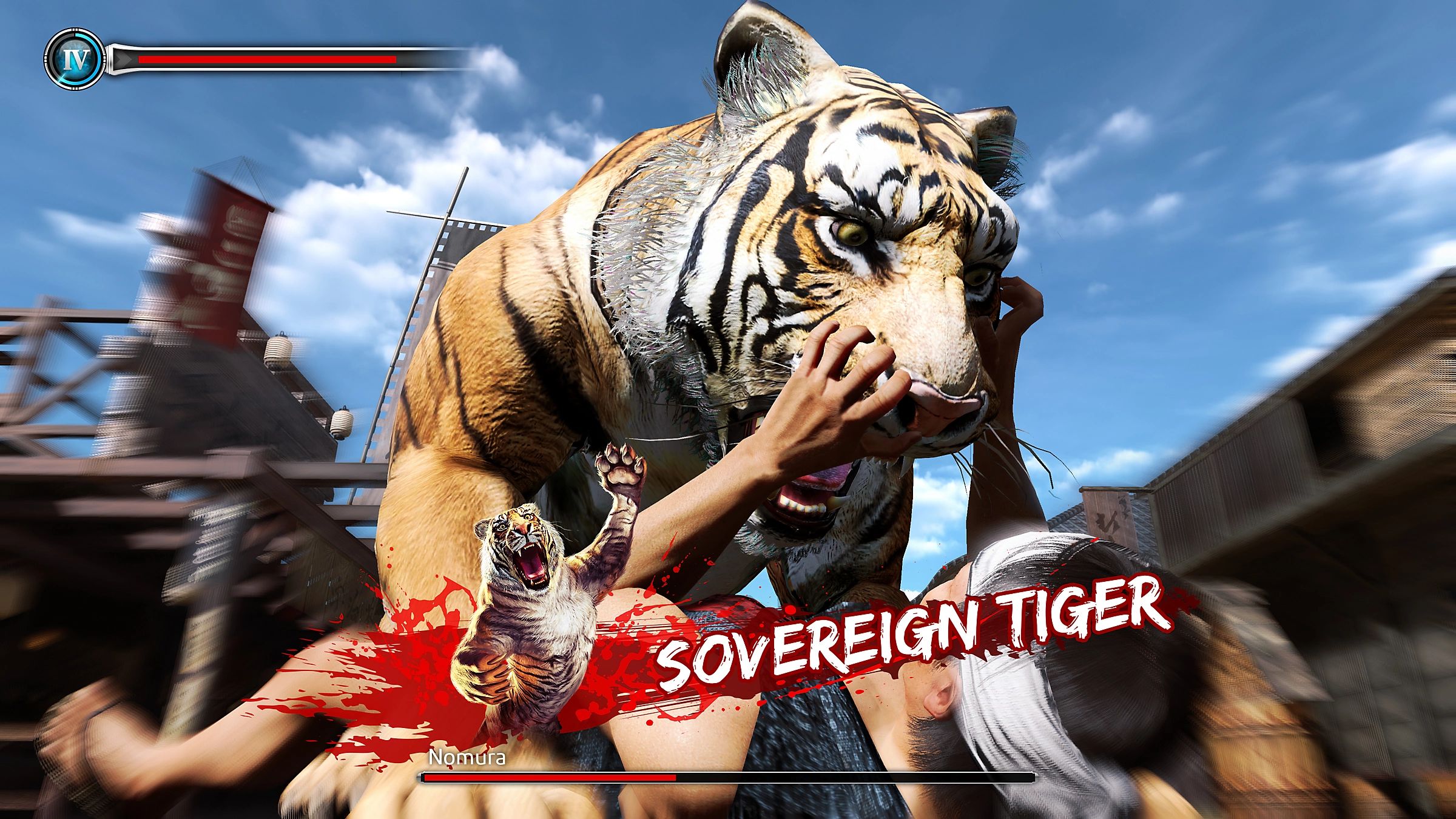 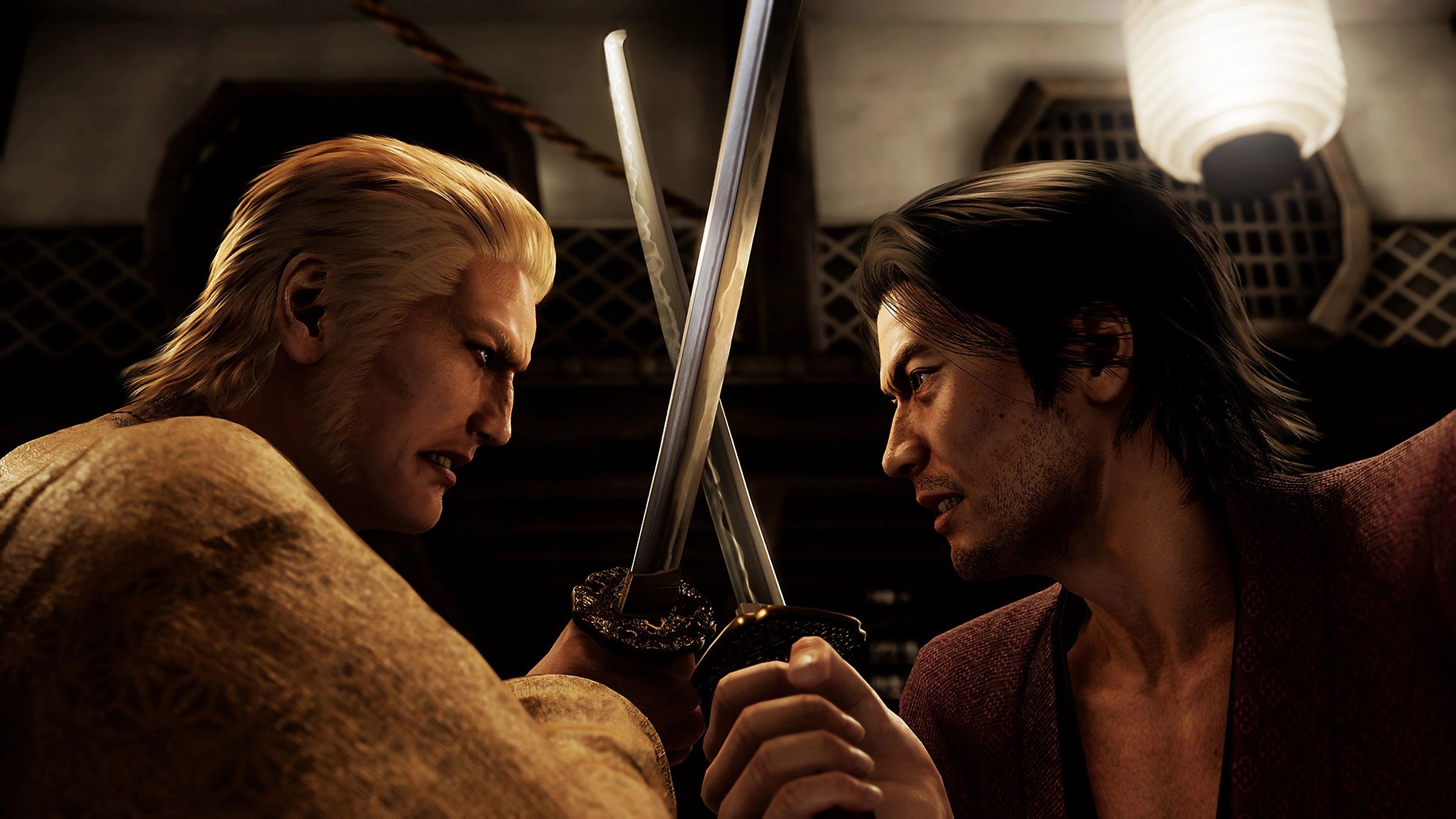 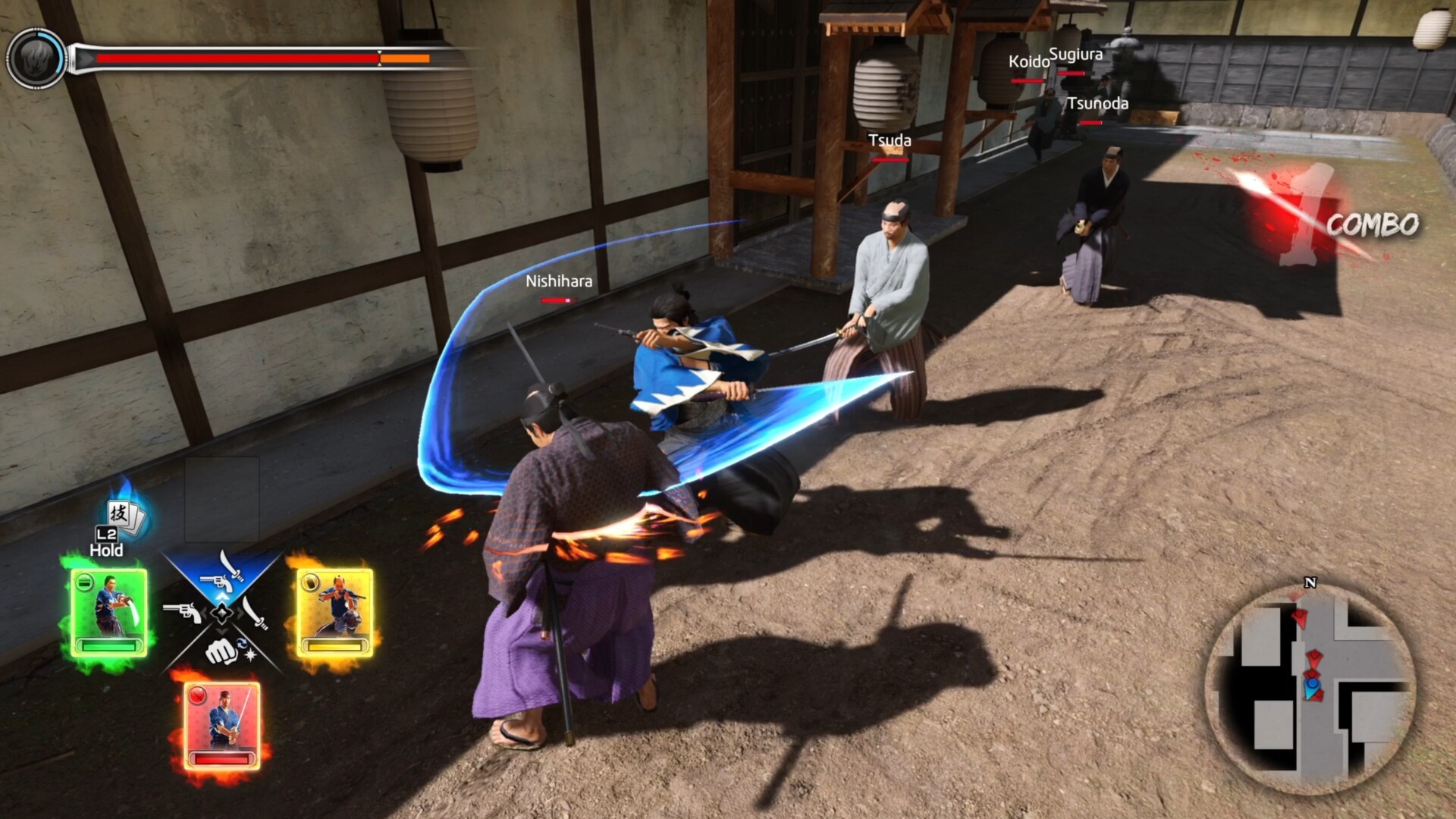