Marvel Heroes as they assembled:
Excelsior! The roster is full as Ironman, Incredible Hulk, Thor, Spider Man, X-men and almost 150 characters from Marvel all assemble in one action-adventure video game!! Lego Marvel Super Heroes brings almost everything a Marvel fan would want and is Developed by TT Games and published by Warner Bros. 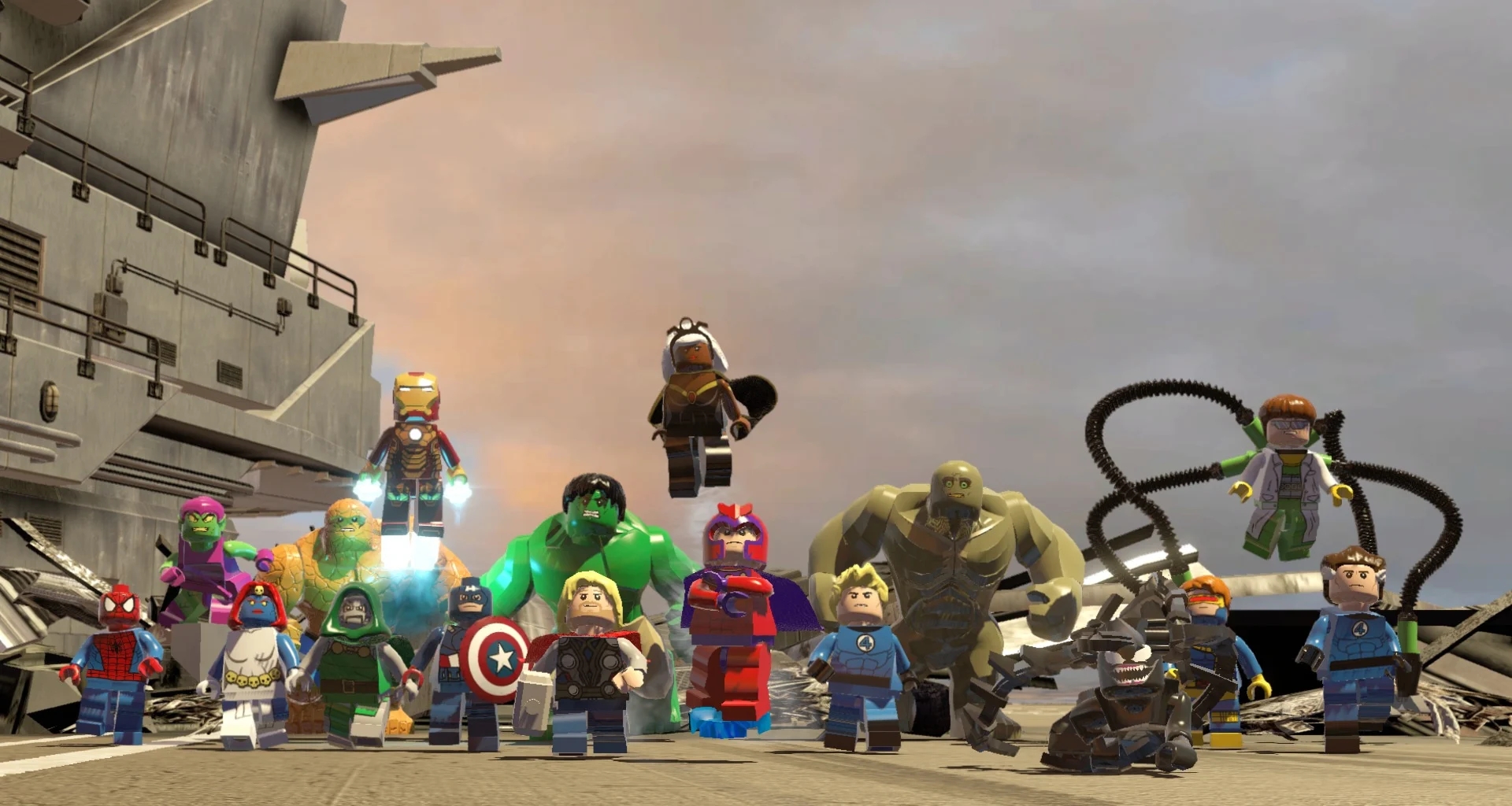 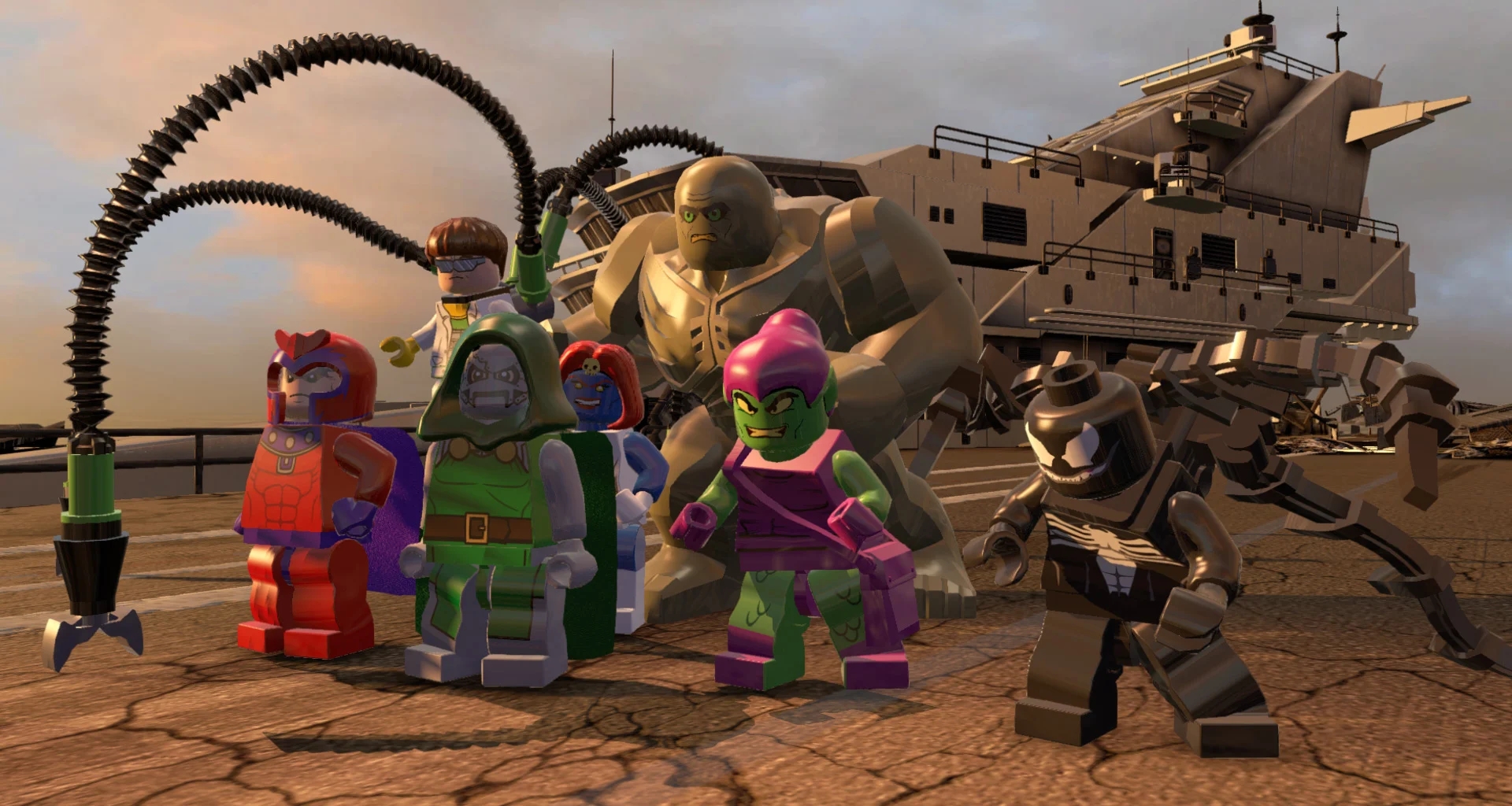 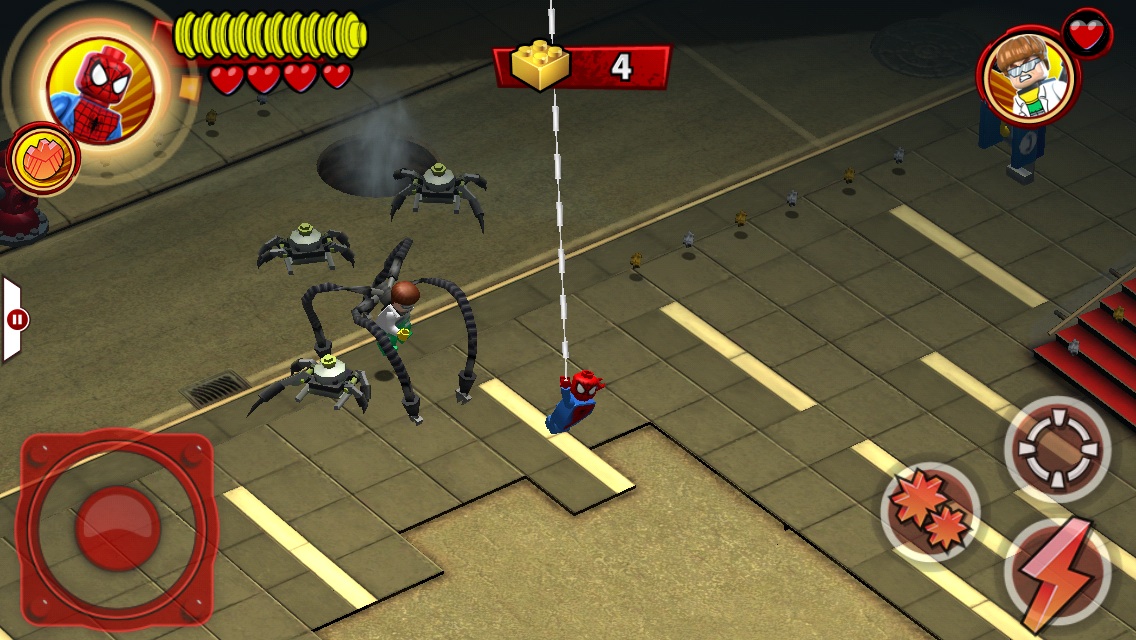 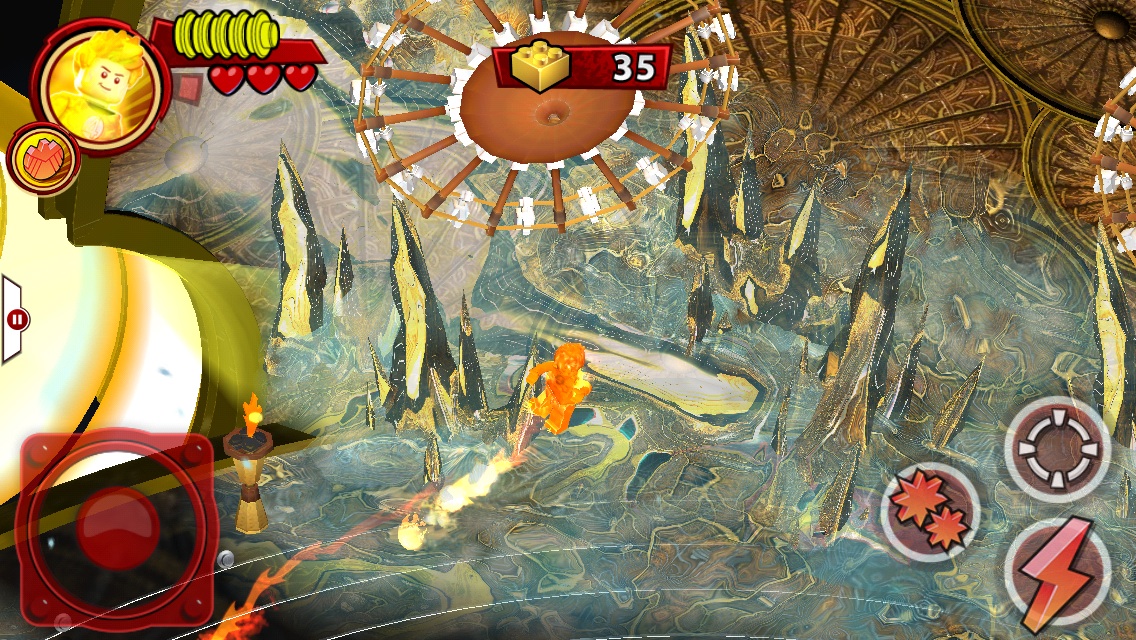 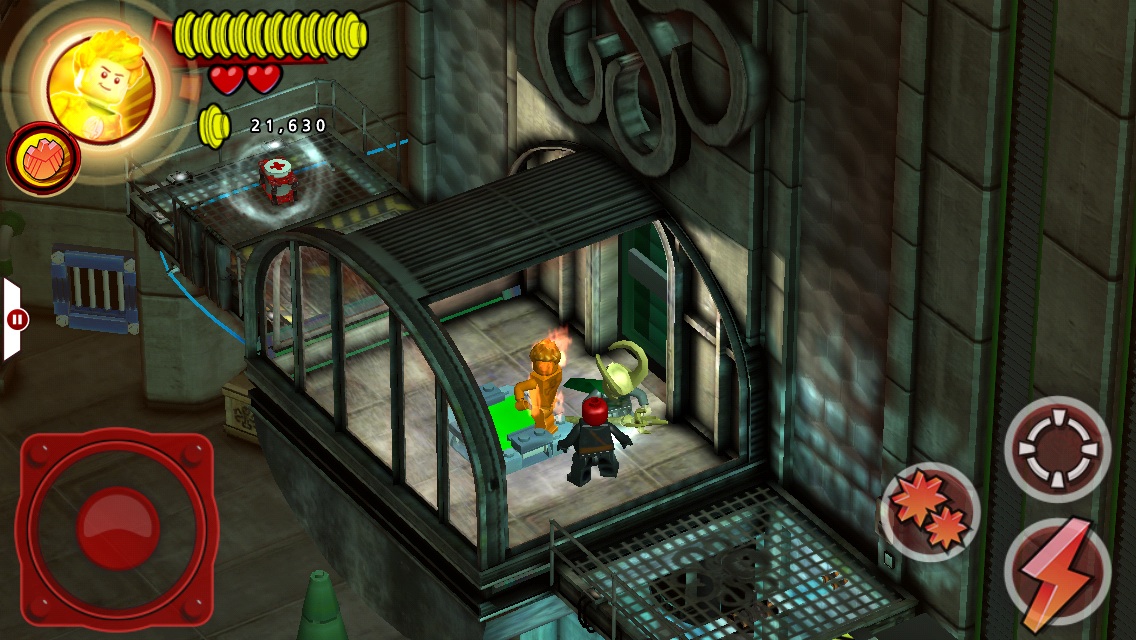 The Bricks That Can Destroy:
The powerful spacefaring surfboard of the Silver Surfer has been shattered into “Cosmic Bricks”; as they descend into Earth, the heroes mobilize to prevent this incredible power from falling into the wrong hands.

Action, Fighting and Collecting:
Experience action packed sequences and brain-busting puzzles as the heroes jump, smash and blast everything around them; like previous games, lego bricks make for great destructible environments. Fight enemies with powers from the Marvel universe and use these powers in the context of the scenarios in game