For the first time ever, the most famous Manga heroes are thrown into a whole new battleground: our world. Uniting to fight the most dangerous threat, the Jump Force will bear the fate of the entire human kind. Celebrating the 50th Anniversary of the famous Weekly Jump Magazine, Jump Force is also making the most of latest technologies to bring characters to life in a never-seen-before realistic design. 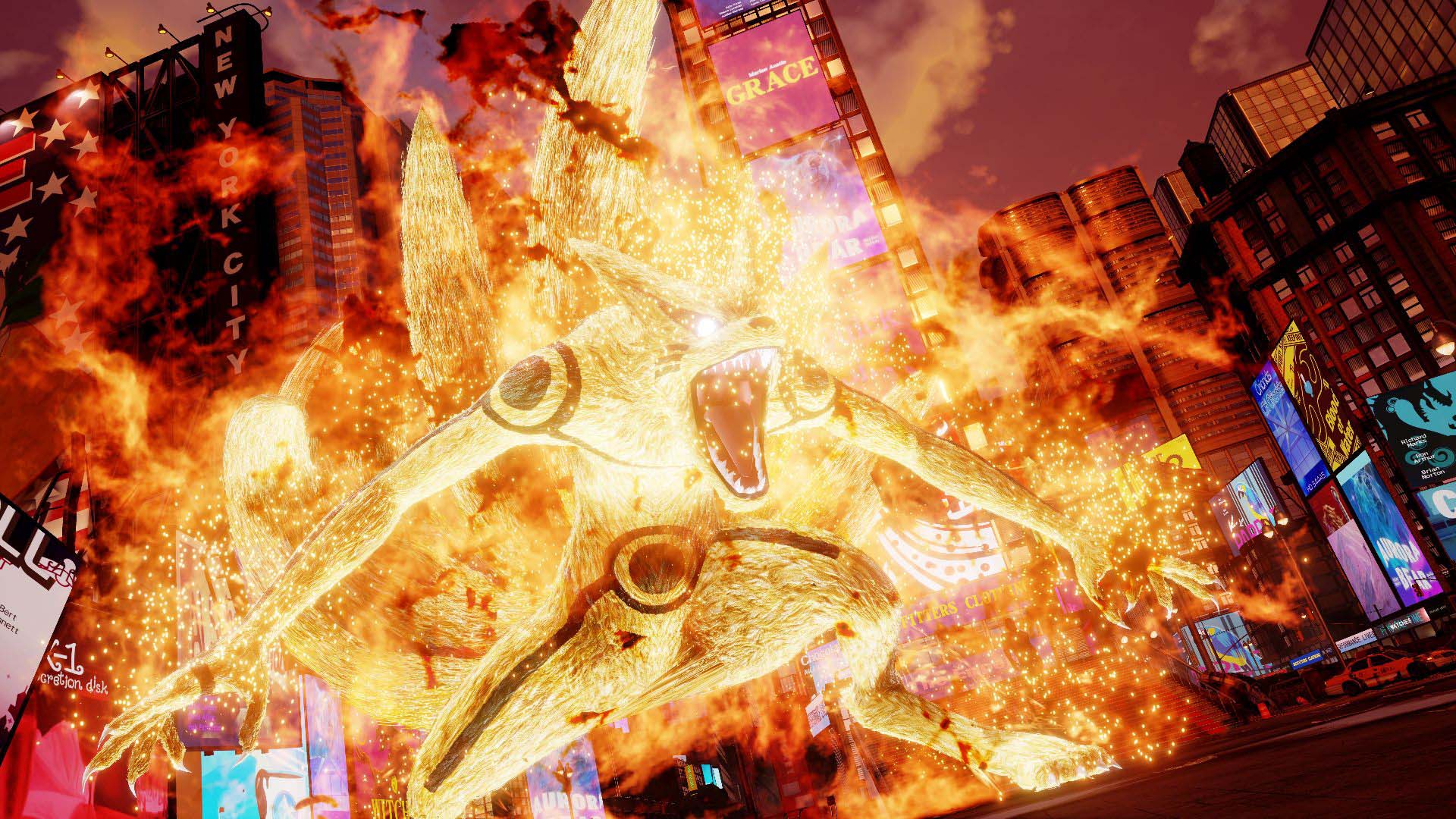 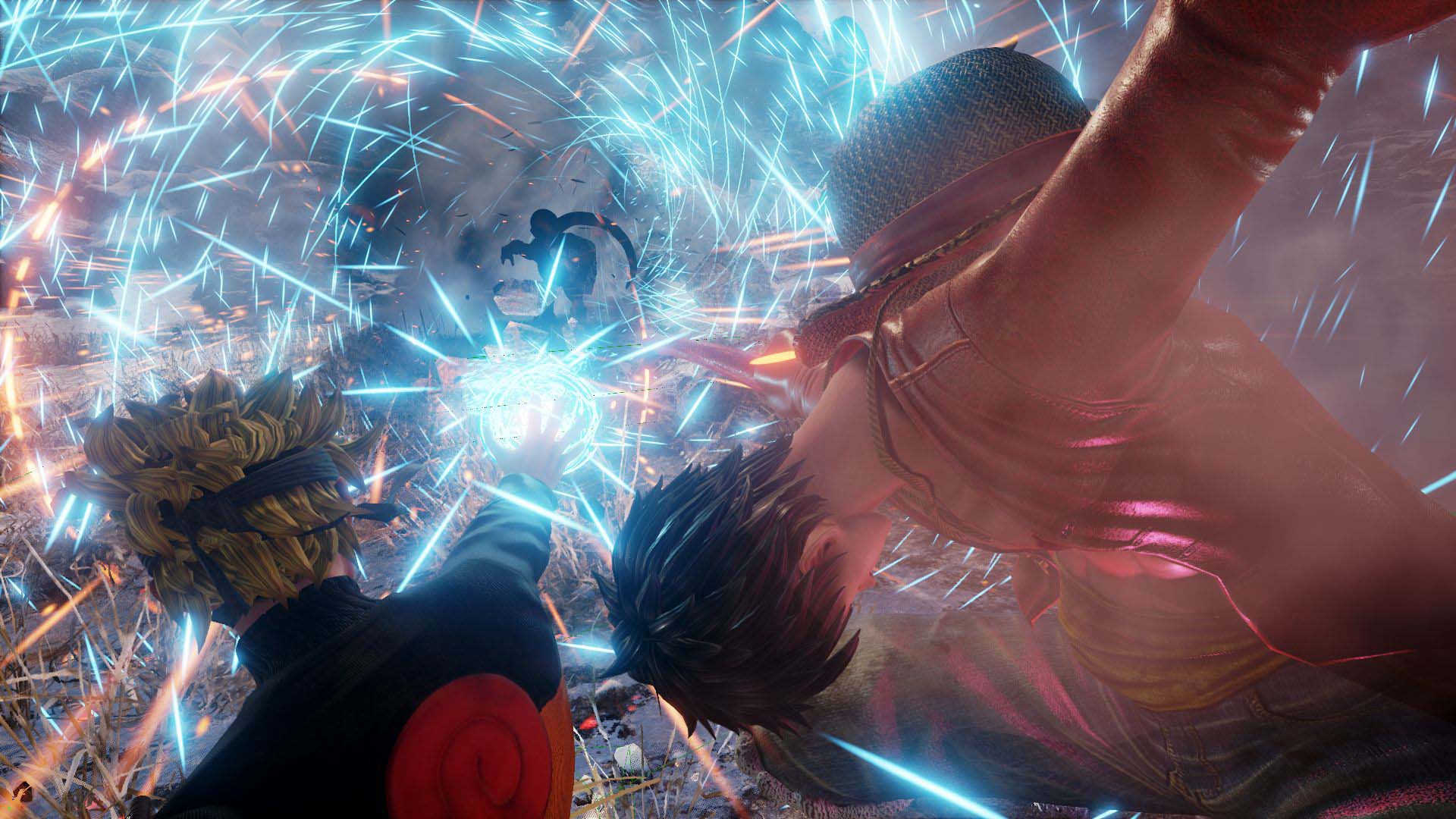 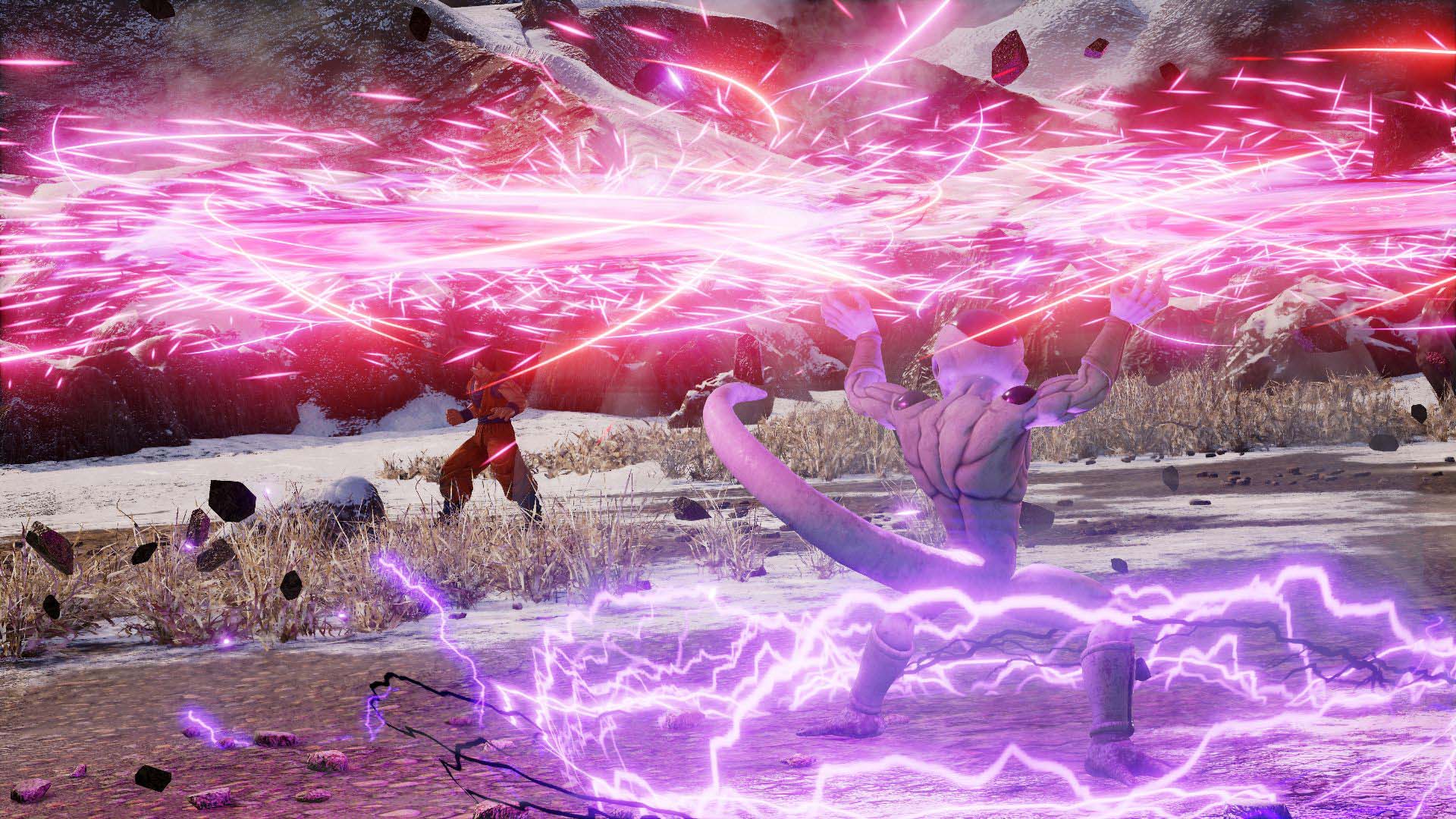 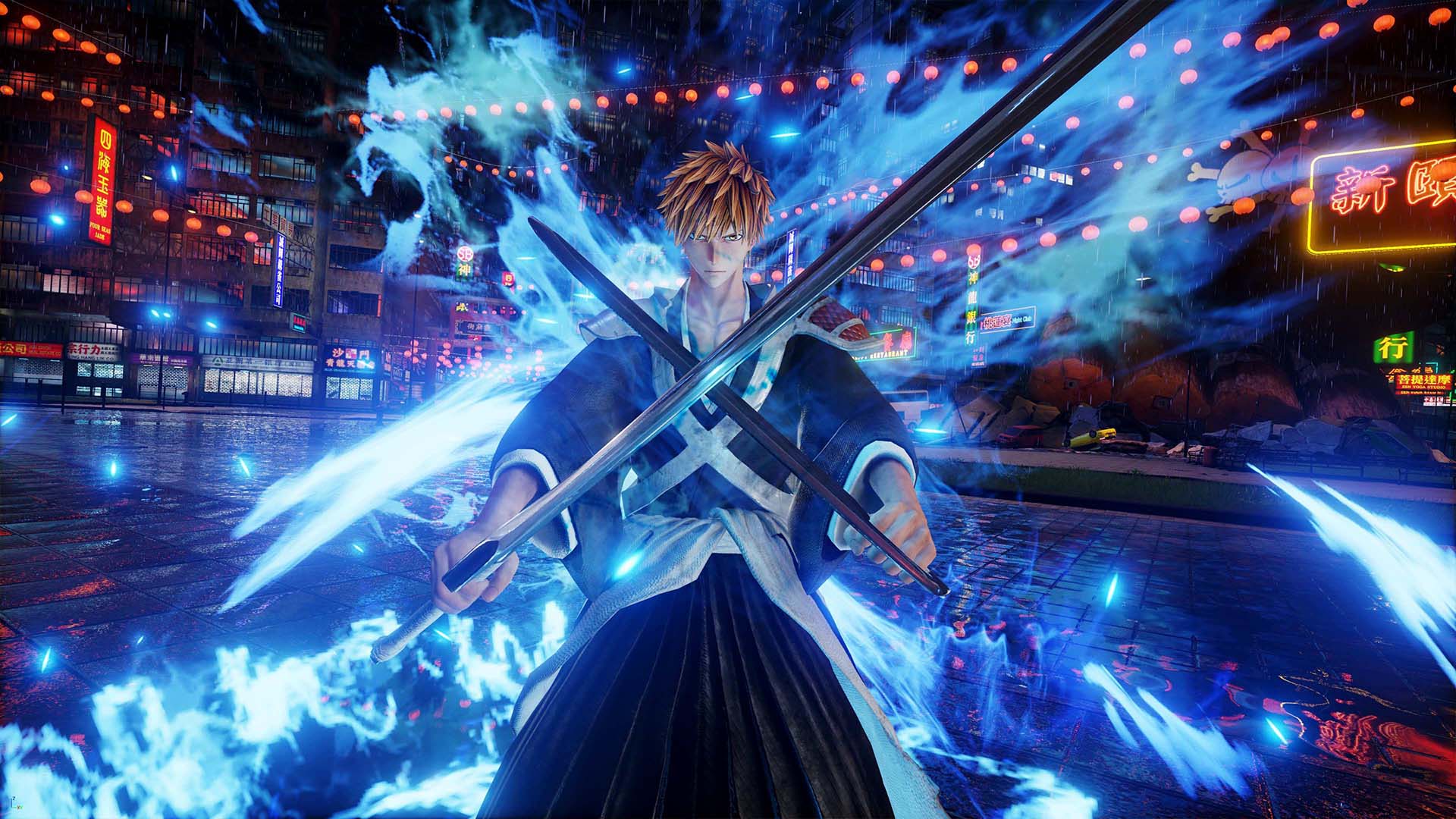 The greatest heroes and villains from the 50-year history of Shueisha’s influential Japanese Weekly Jump manga will battle against each other across iconic locations across Earth in this anime fan’s dream come true! Featuring the world’s most popular and classic manga and anime franchises including Dragon Ball Z, One Piece, Naruto, and many others, players will be able to compete in hyper-stylish arena brawls set against familiar backdrops of famous landmarks around the world, including New York City’s Times Square and the Matterhorn.