From the minds of Ryu Ga Gotoku Studio

JUDGMENT arrives on next gen in 2021, now with a smooth 60fps frame rate and refined visuals. Dive into the dramatic take of a disgraced lawyer seeking redemption in a world rife with corruption and despair, starring one of Japan's most prominent actors, Takuya Kimura.

Executive Producer Toshihiro Nagoshi and Ryu Ga Gotoku Studio, creators of the Yakuza series, have teamed up with Takuya Kimura and an all-star cast to create JUDGMENT, a legal suspense drama.

The Ryu Ga Gotoku Studio has teamed up with actor and artist Takuya Kimura to produce an action-adventure legal thriller that will keep you in suspense, and is now available at a discounted price for the PlayStation®5! A new hero, Takayuki Yagami, is born as he fights heinous crimes and conspiracies in modern Tokyo
. 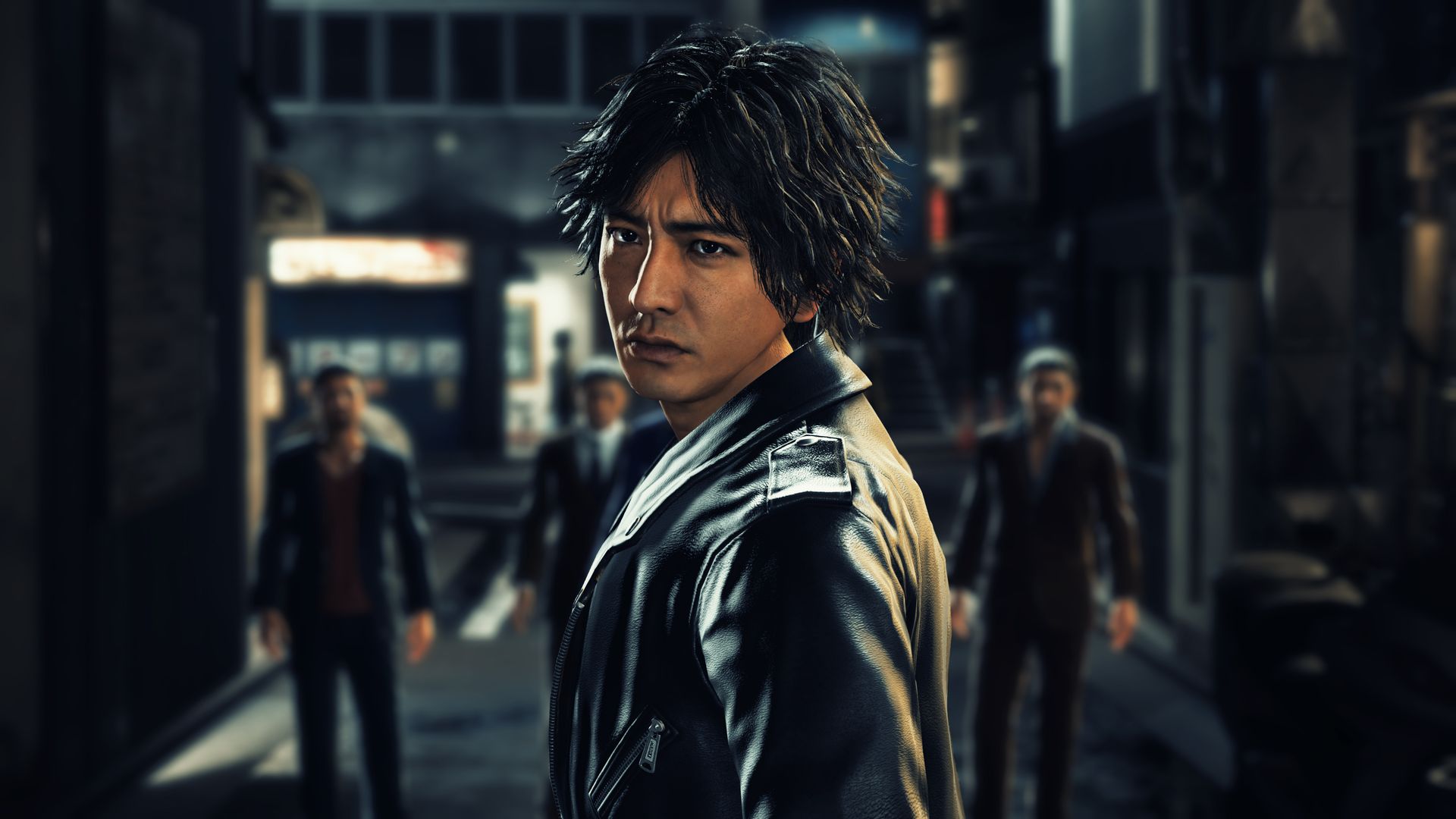 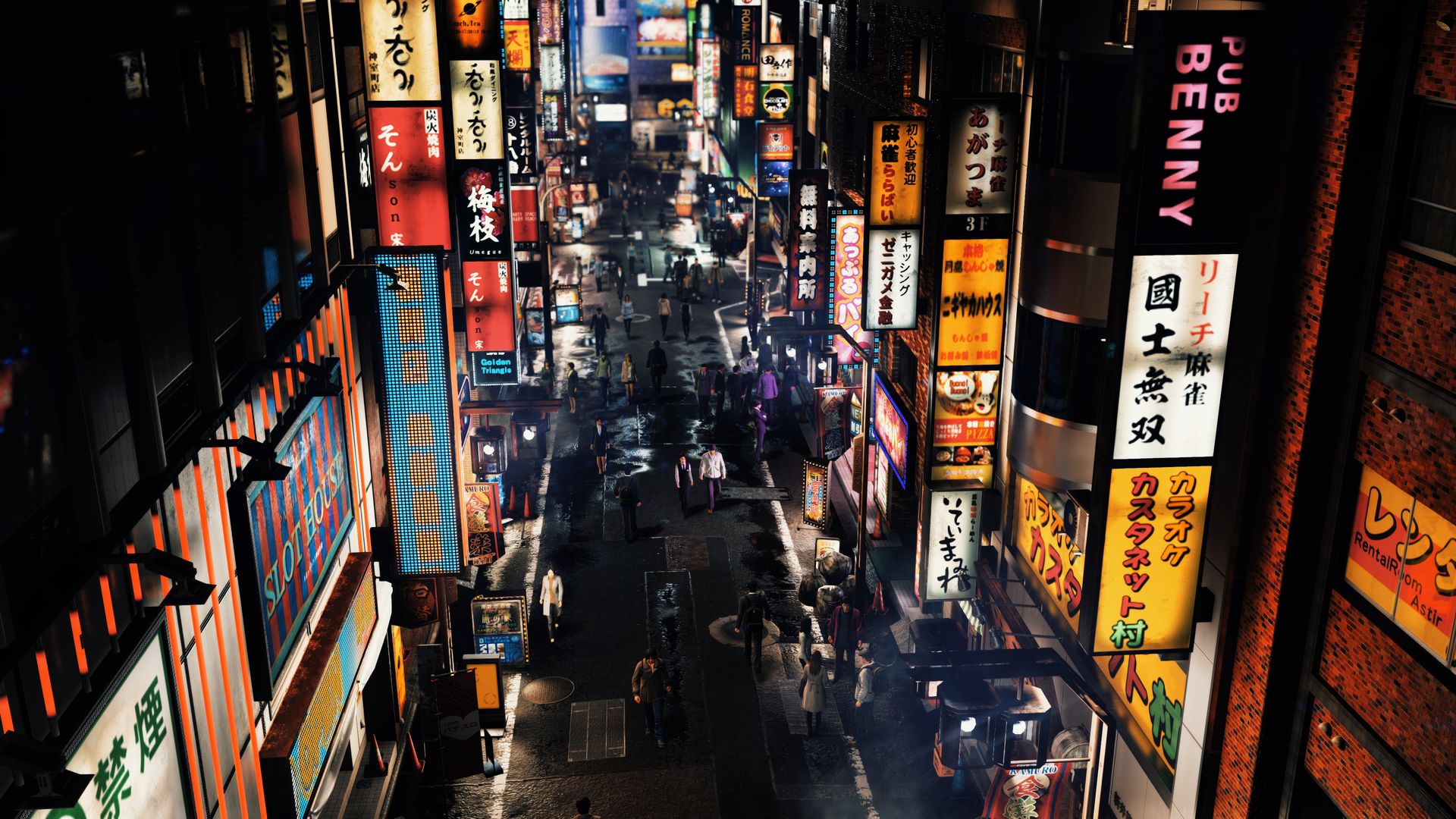 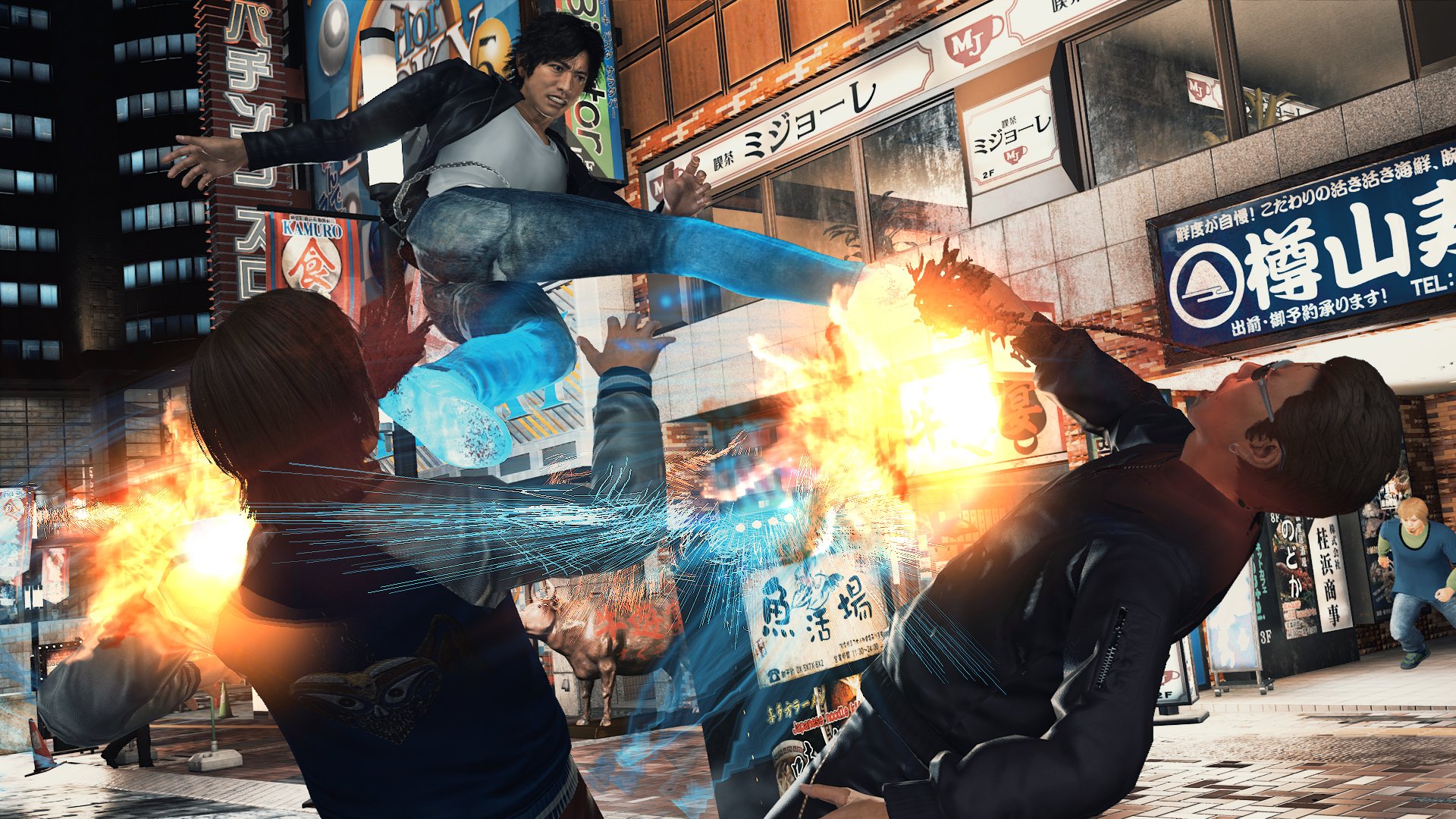 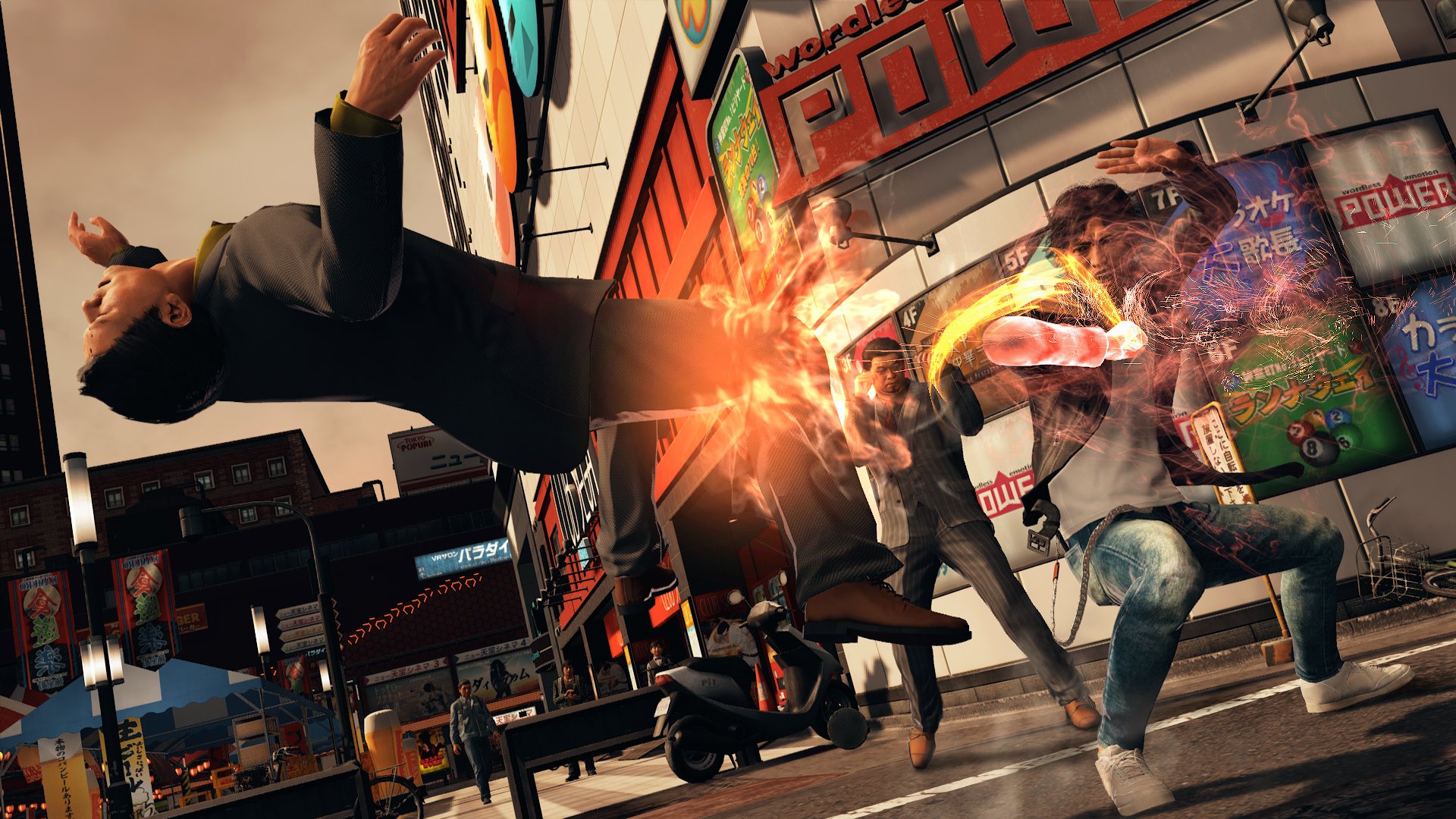 A lawyer pulls off a miracle, only to have the verdict cost him everything. Now, as a string of murders casts a shroud over the city and the law begins to fail, justice cannot afford to be blind.

The son of a murdered lawyer, Takayuki Yagami was raised on the streets of Kamurocho by a yakuza patriarch who paves the way for Yagami to follow in his real father's footsteps. Taking a job at the Genda Law Office, Yagami accepts a high-profile case: Proving Shinpei Okubo, a man suspected of murder, innocent.

Against all odds, Yagami succeeds and is hailed as a hero, but his prolific career is short-lived. Only months later, Okubo brutally murders his girlfriend, stabbing her over ten times with a kitchen knife before setting their apartment on fire.

Yagami becomes the lawyer who let a murderer walk - and everything he had worked for comes crashing down.

Three years later, Yagami has taken off his lawyer's badge to run a small detective agency in the red-light district of Kamurocho, scraping by on odd jobs and evidence collection.

But even a city as seedy as this is shaken by a string of serial murders, where the victims' bodies are discovered with their eyes gouged out. Yagami is drawn into the case by his old law firm, where he discovers that in order to bring this killer to light, he must seek the truth that slipped from his grasp three years ago. But can a man haunted by his failures prevail over his own past?