The Sorceress Cia has begun her conquest of Hyrule. Great armies of good and evil are clashing, but the tide of battle can be changed by a single, powerful warrior. As the conflict unfolds and objectives change, use special weapons and items to fight your way through hordes of enemies. You can even find materials on the battlefield to upgrade your characters and weapons for future battles. 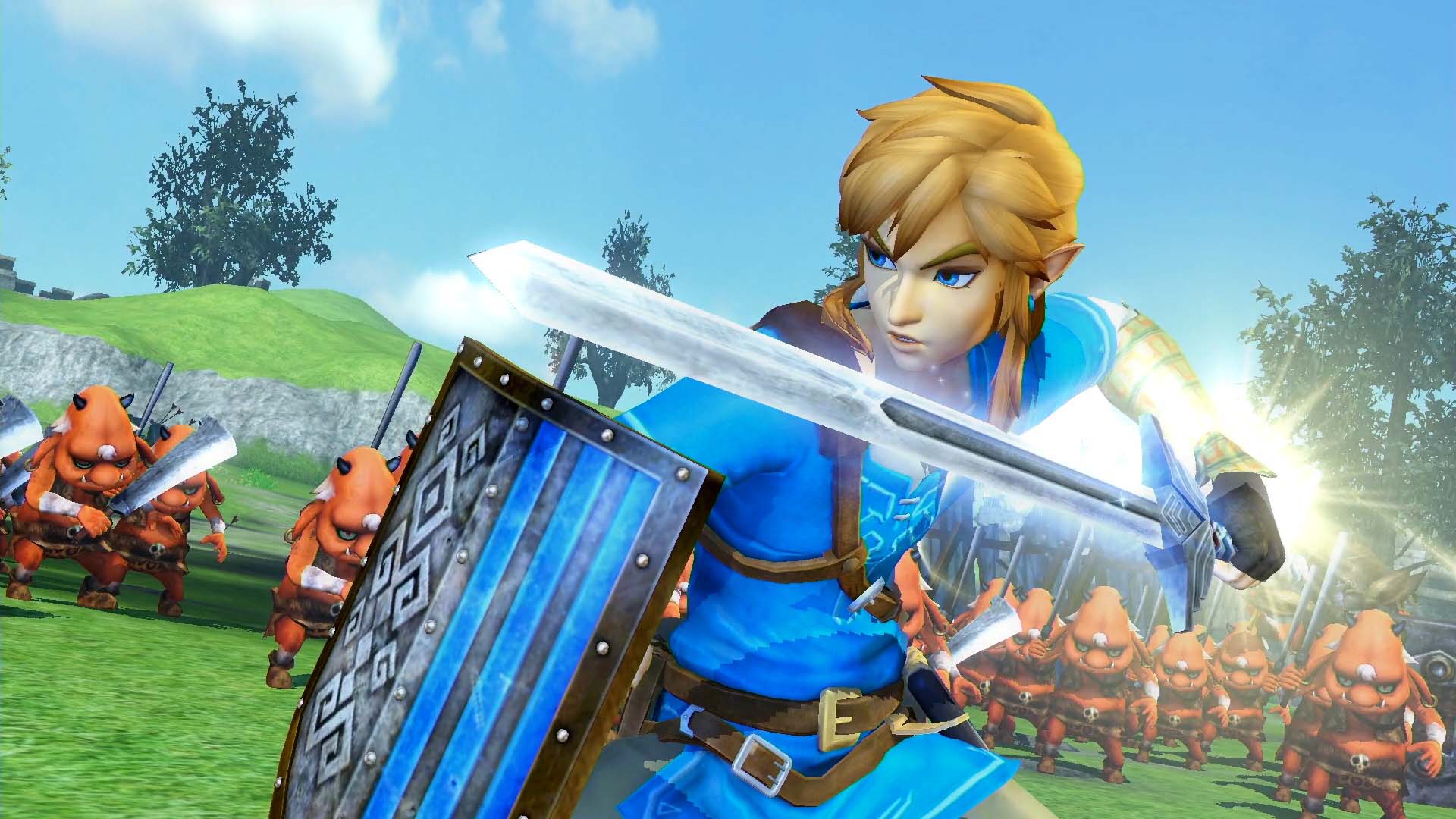 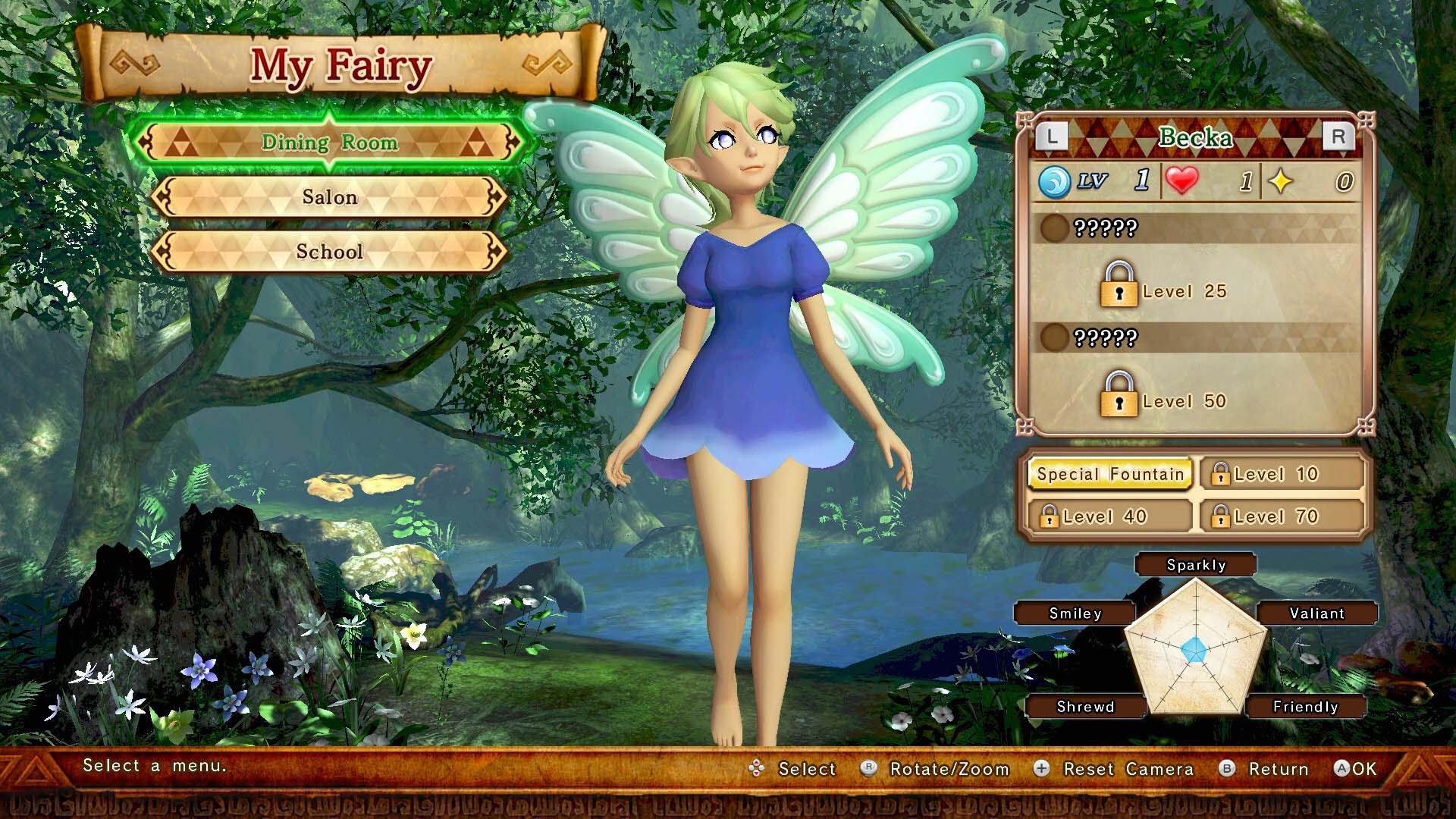 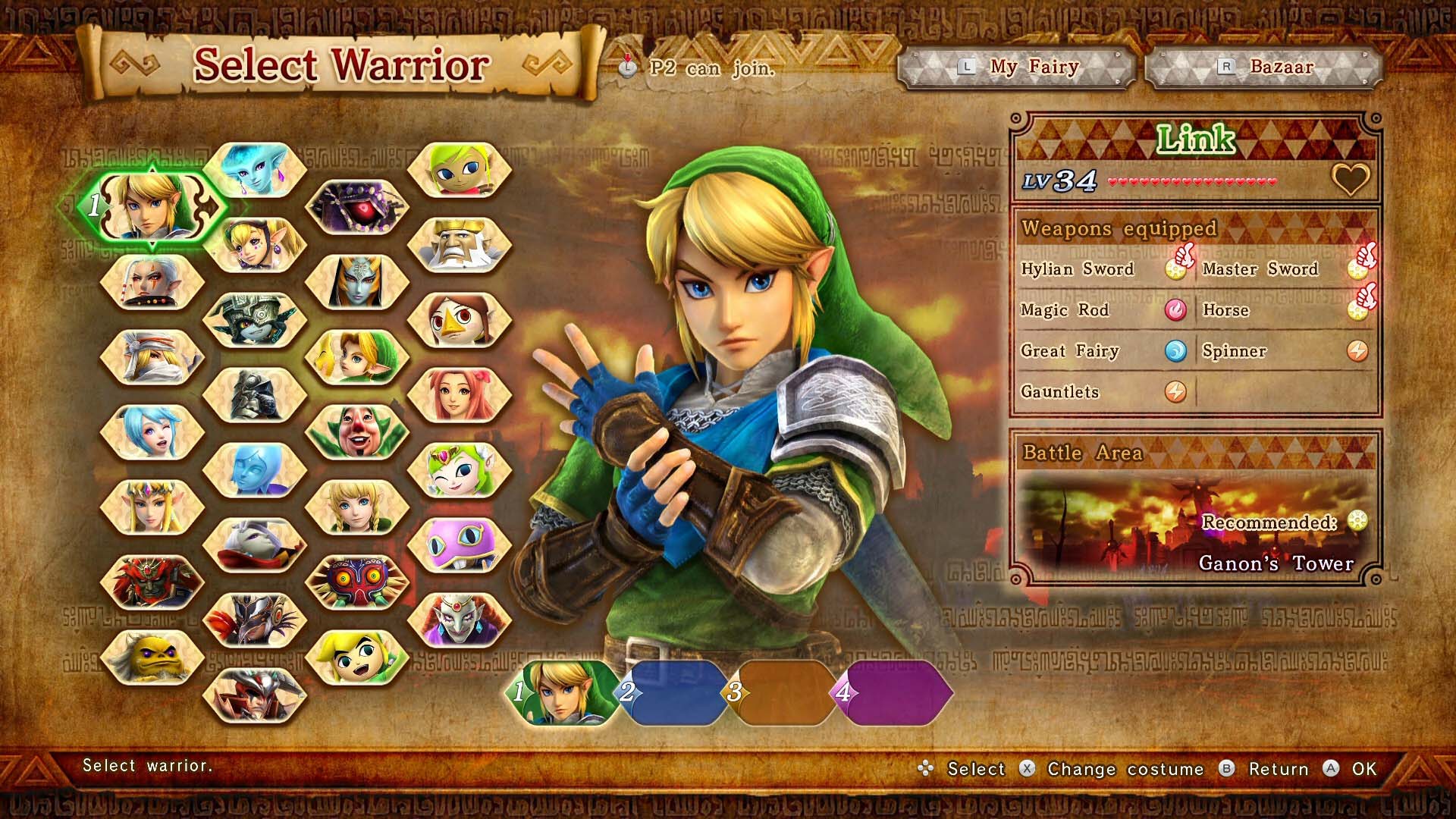 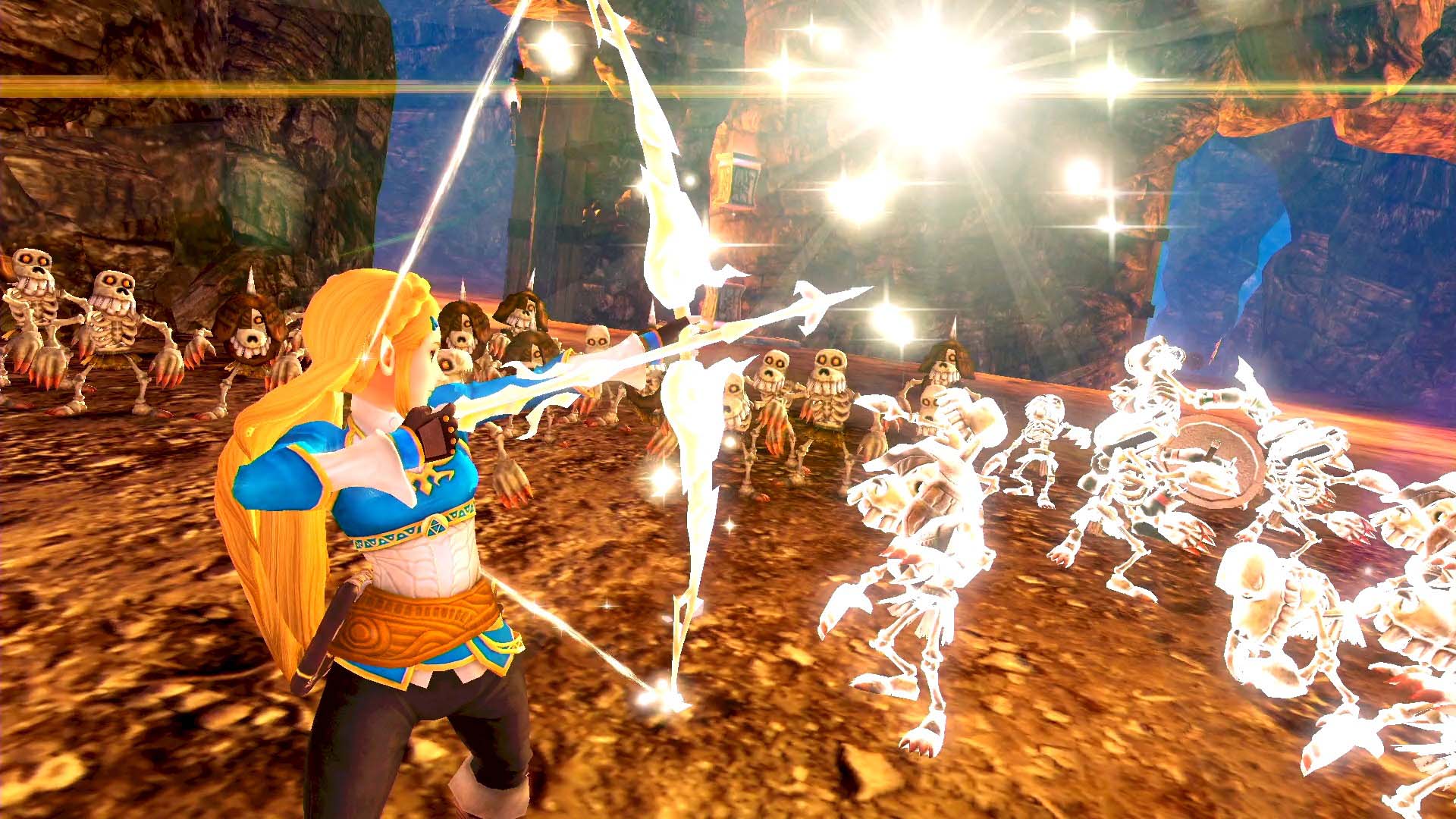 A new, ultimate version of the exhilarating action game set in the Zelda universe will include every map and mission, plus all 29 playable characters from both the Wii U and Nintendo 3DS versions of the game, along with all of the previous paid downloadable content. Play as Link, Zelda, Midna, Skull Kid and dozens more in action-packed battles at home or on the go. Additionally, the game includes new outfits for Link and Zelda based on the Legend of Zelda: Breath of the Wild game.

The way of the warrior
Each warrior has unique weapons and ferocious, over-the-top moves that you can unleash with the right combination of button presses. You'll need to master them to traverse battlefields, crush enemies and capture areas for Zelda's forces.

Battlefield heavyweights
While you'll spend much of your time doling out high-volume punishment to hordes of enemies, you won't secure a battlefield without facing at least one powerful boss character. Find and exploit their weaknesses—use an item if need be—or they might just bring your battle to a premature end.

Items
Sometimes courage and skill will only get you so far, and you need the right tool for the right job. Find critical items on the battlefields—like a bow, hookshot, and bombs—to defeat tricky enemies, solve puzzles, and access new places on the map.

The Bazaar
Collect Rupees and other useful items to upgrade weapons and craft badges, which you can use to bolster each warrior’s abilities.

Co-op play
If the going gets tough, grab a friend to help you get through the story in a local 2-player co-op mode where, thanks to the Switch Joy Con, there’s no split screen in sight!