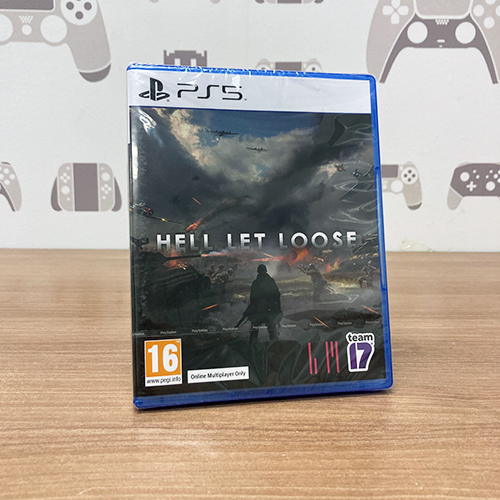 Fight in the most iconic battles of the Western Front, including Carentan, Omaha Beach and Foy and more. This is combat at a whole new scale....with lumbering tanks dominating the battlefield, crucial supply chains fuelling the frontlines, you are a cog in the machine of colossal combined arms warfare. Hell Let Loose puts you in the chaos of war, complete with deep player-controlled vehicles, a dynamically evolving front line, and crucial unit-focused gameplay that commands the tide of battle.

Featuring more than 9 sweeping maps modelled on real reconnaissance images and satellite data, the entire battlefield is divided up into large capture sectors - allowing for emergent and constantly unique gameplay that pits two forces of fifty players in a fight to the death across fields, bridges, forests and towns on an ever-evolving front line. When a sector is captured, it will generate one of three resources for your team, creating a complex meta-game that will influence your team’s march to victory 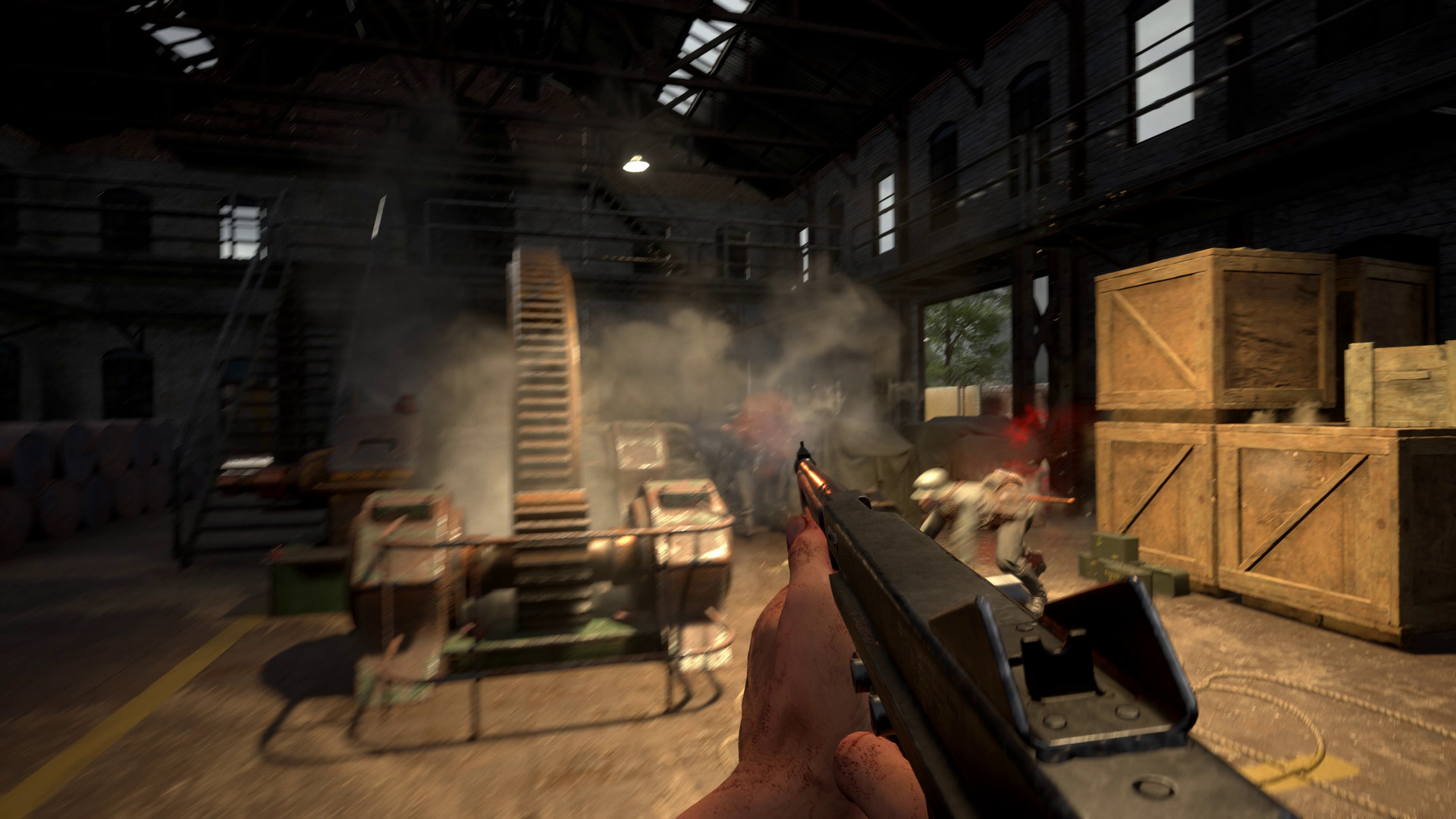 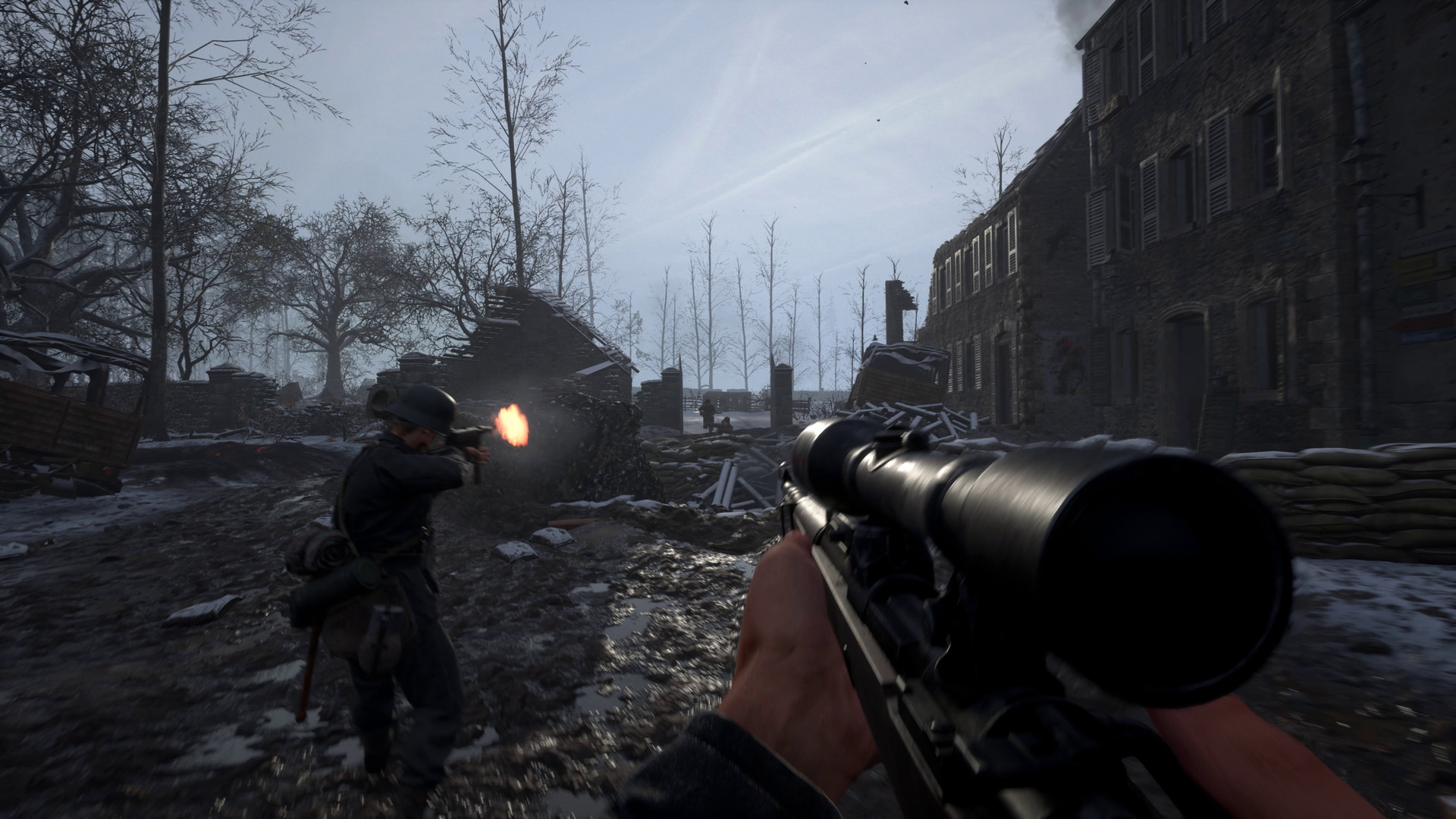 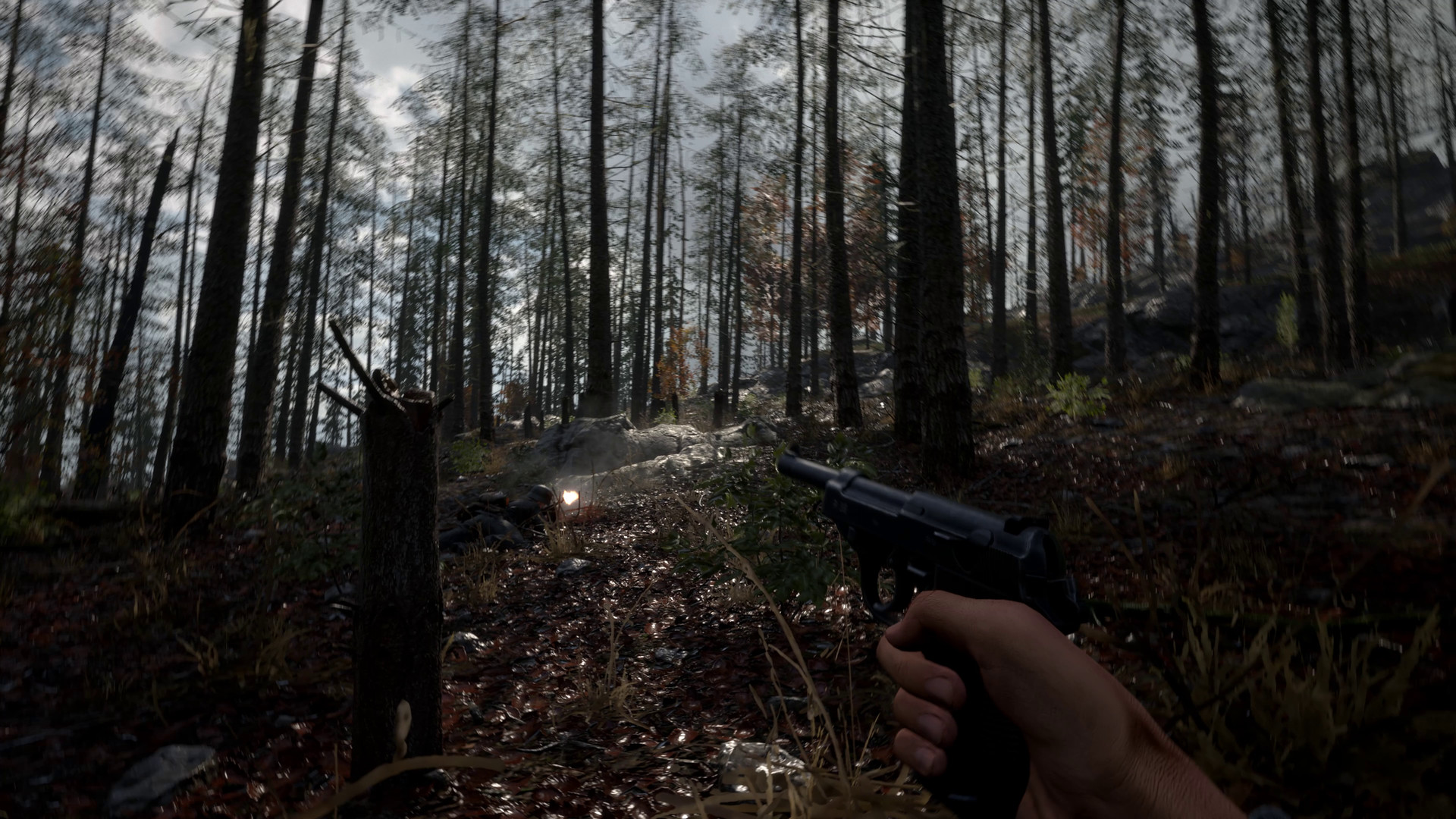 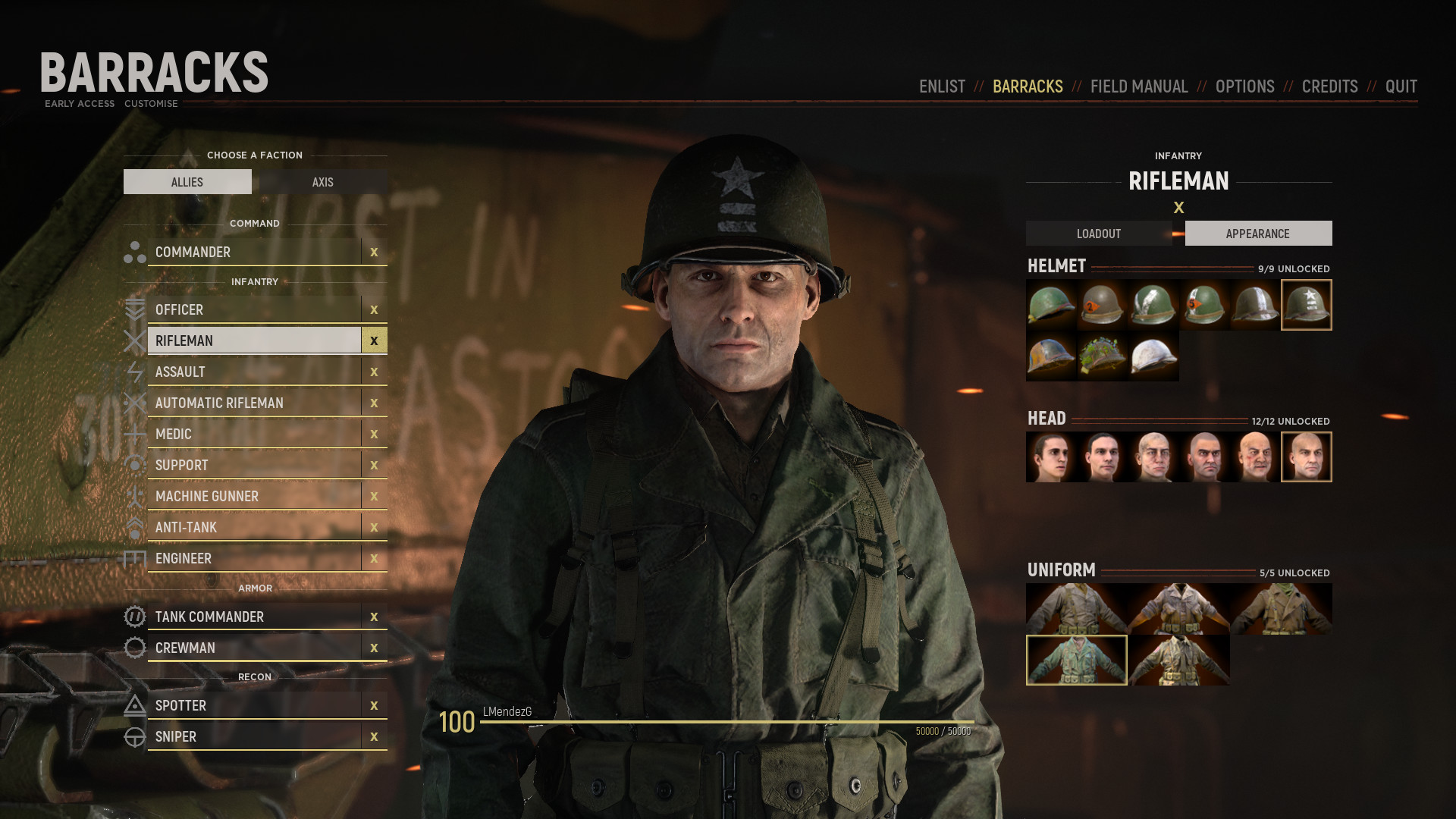 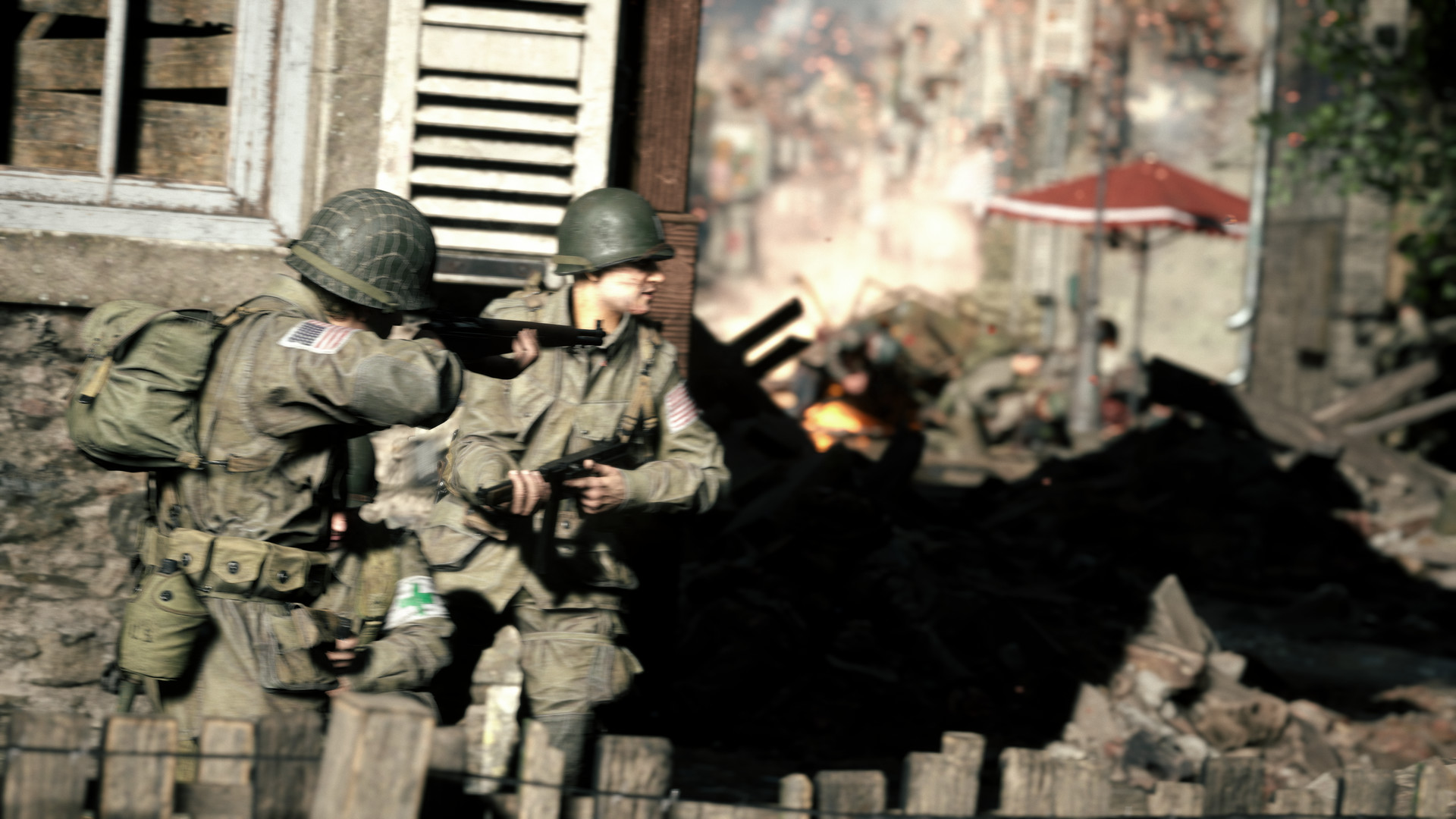 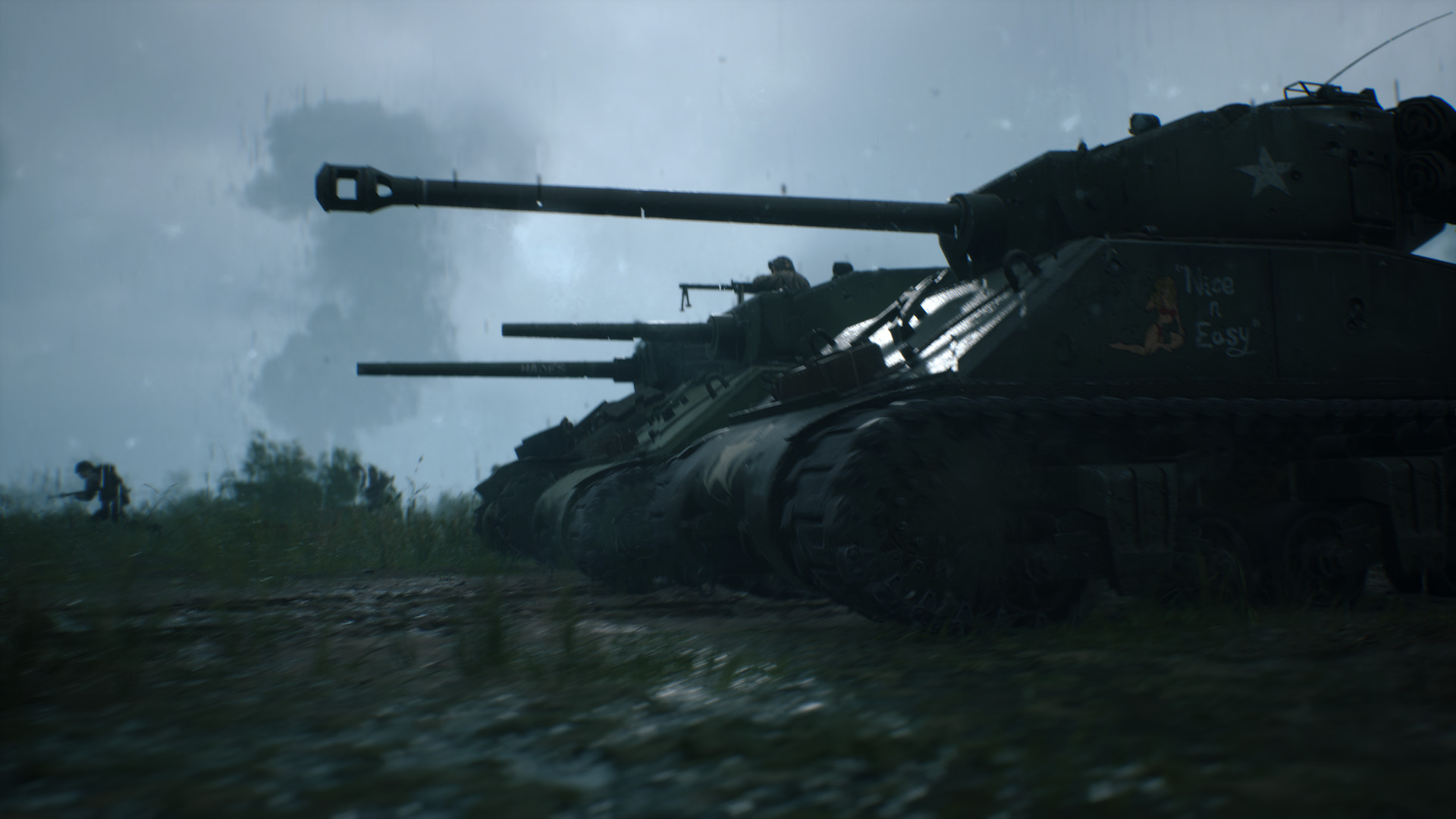 An Epic Theatre of War
Take to the battlefield in 50 vs 50 multiplayer across huge maps. Choose one of 14 playable roles within infantry, recon and armour unit types, each equipped with different weapons, vehicles and equipment. Play as an Officer, Scout, Machine Gunner, Medic, Engineer, Tank Commander and more to experience every aspect of World War II combat.

Hardcore Gameplay
Dropping you in more than 9 iconic battlefields of World War II - such as Omaha Beach, Carentan and Foy is at the heart of the Hell Let Loose experience. Historical vehicles, weapons, uniforms are intricately detailed, and the combat is as brutal and bloody as it was on the day. Combat takes place on huge, to-scale maps from real battle locations, recreated using archival aerial photography and satellite imagery in stunning detail using Unreal Engine 4.

Fight Together - Win Together
Hell Let Loose is not about kill to death ratios - teamwork is central to gameplay. Communication is essential. Players work together beneath the leadership of officers and their Commander to take strategic targets on the battlefield and dominate the opposition. Hell Let Loose is a game that demands teamwork and communication not only to win, but to survive.

Unique Meta Game
Fight for victory by breaking through the enemy lines on a large, evolving battlefield. The unique sector capture metagame requires teams to make continual large scale tactical decisions as to where to attack or defend. Manage resources and supplies to call in support, bombing runs, new vehicles, strafing runs and to reinforce strong-points or flank enemies. Strategy is key to success.