A long time ago, there was a beautiful land made up of three nations: Fuji, Izumo, and Hyuga. 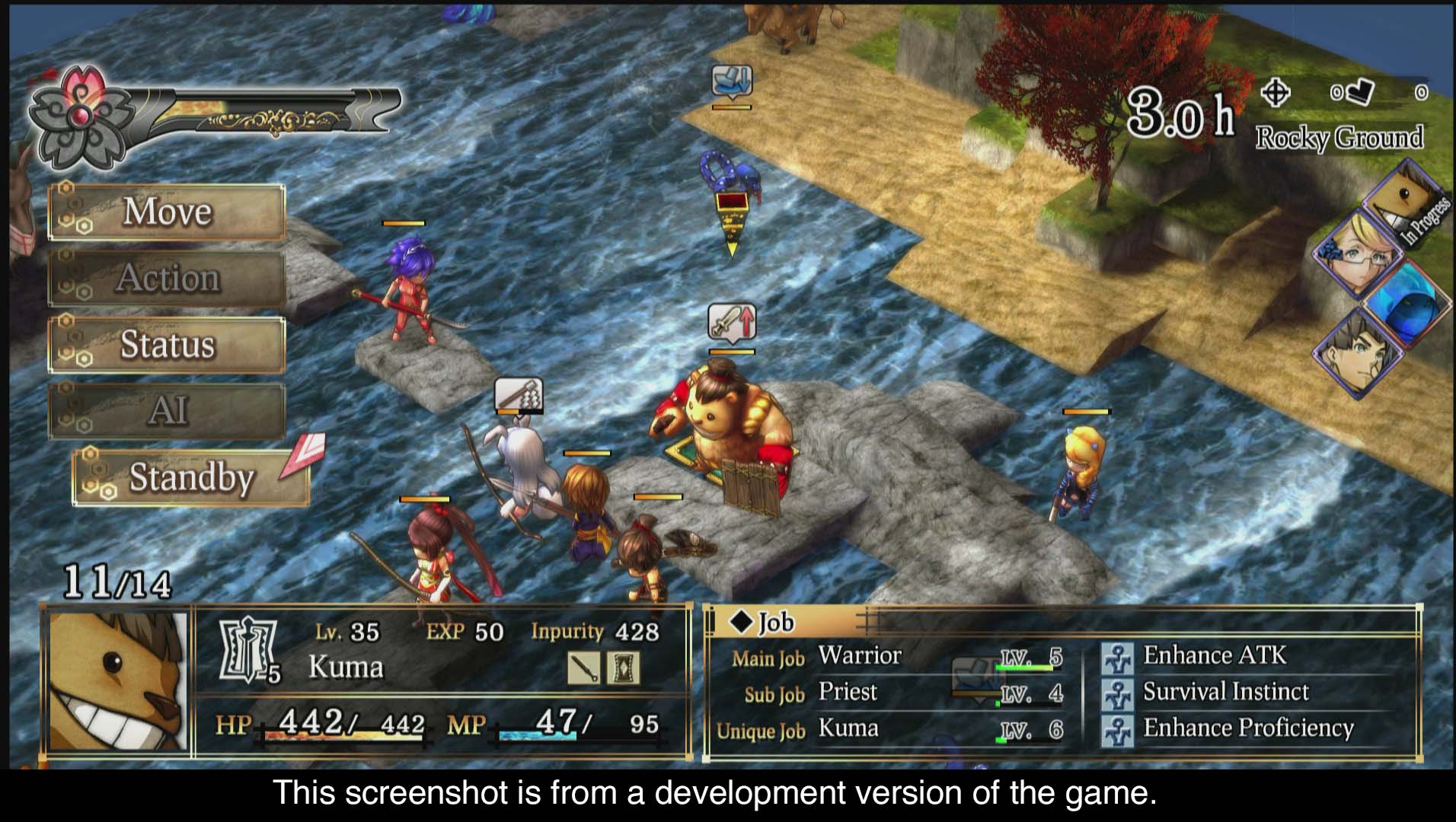 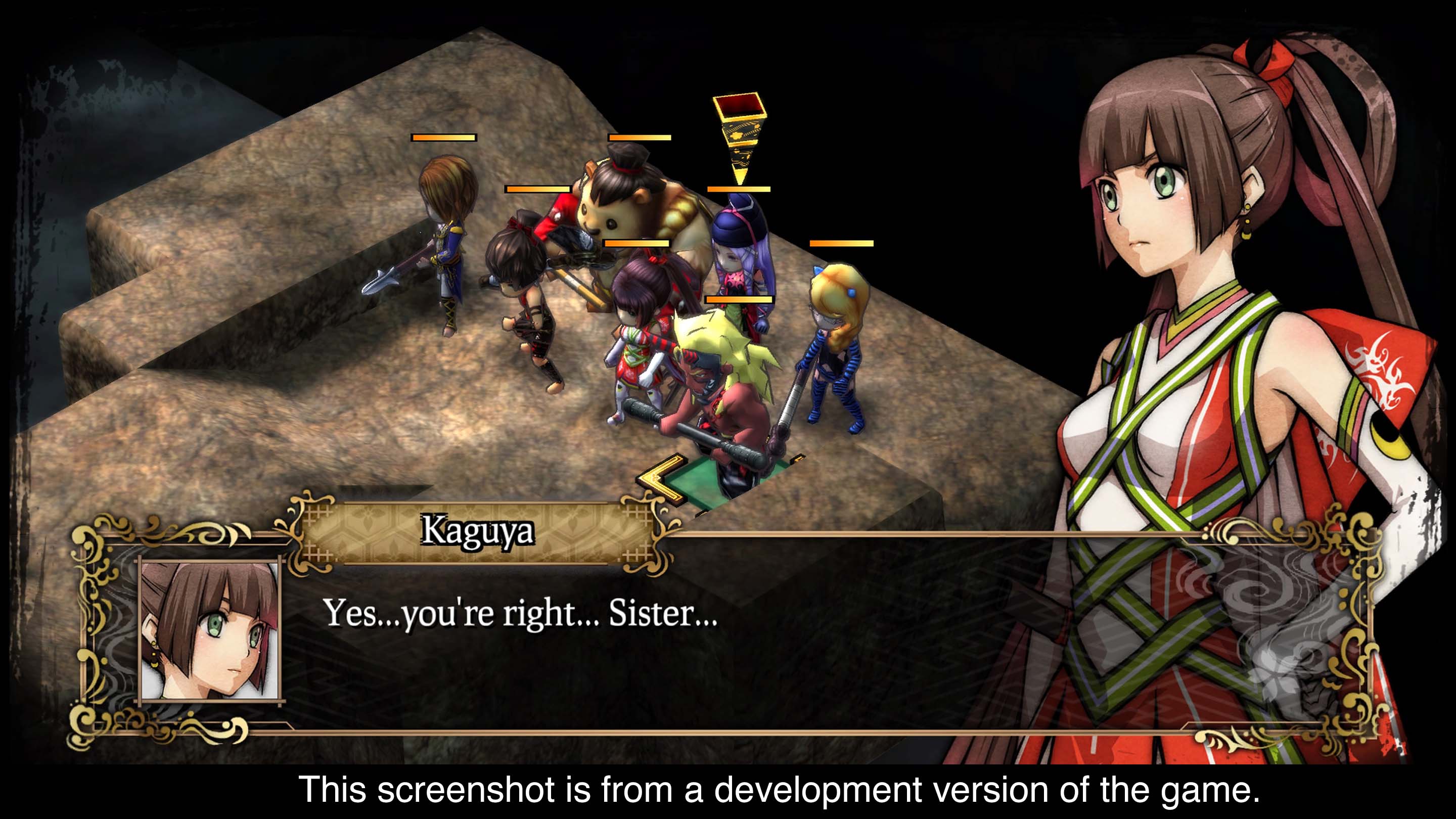 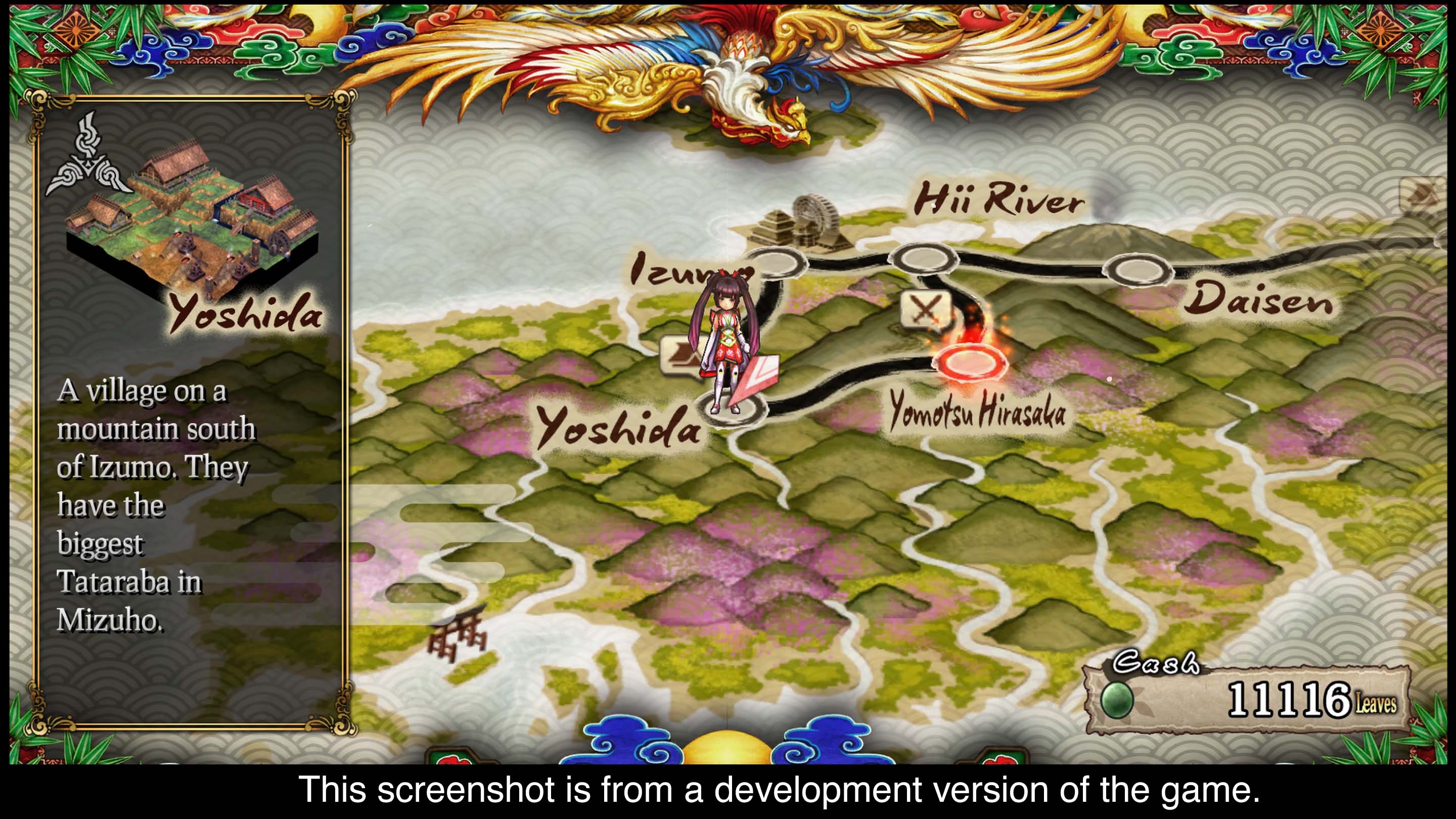 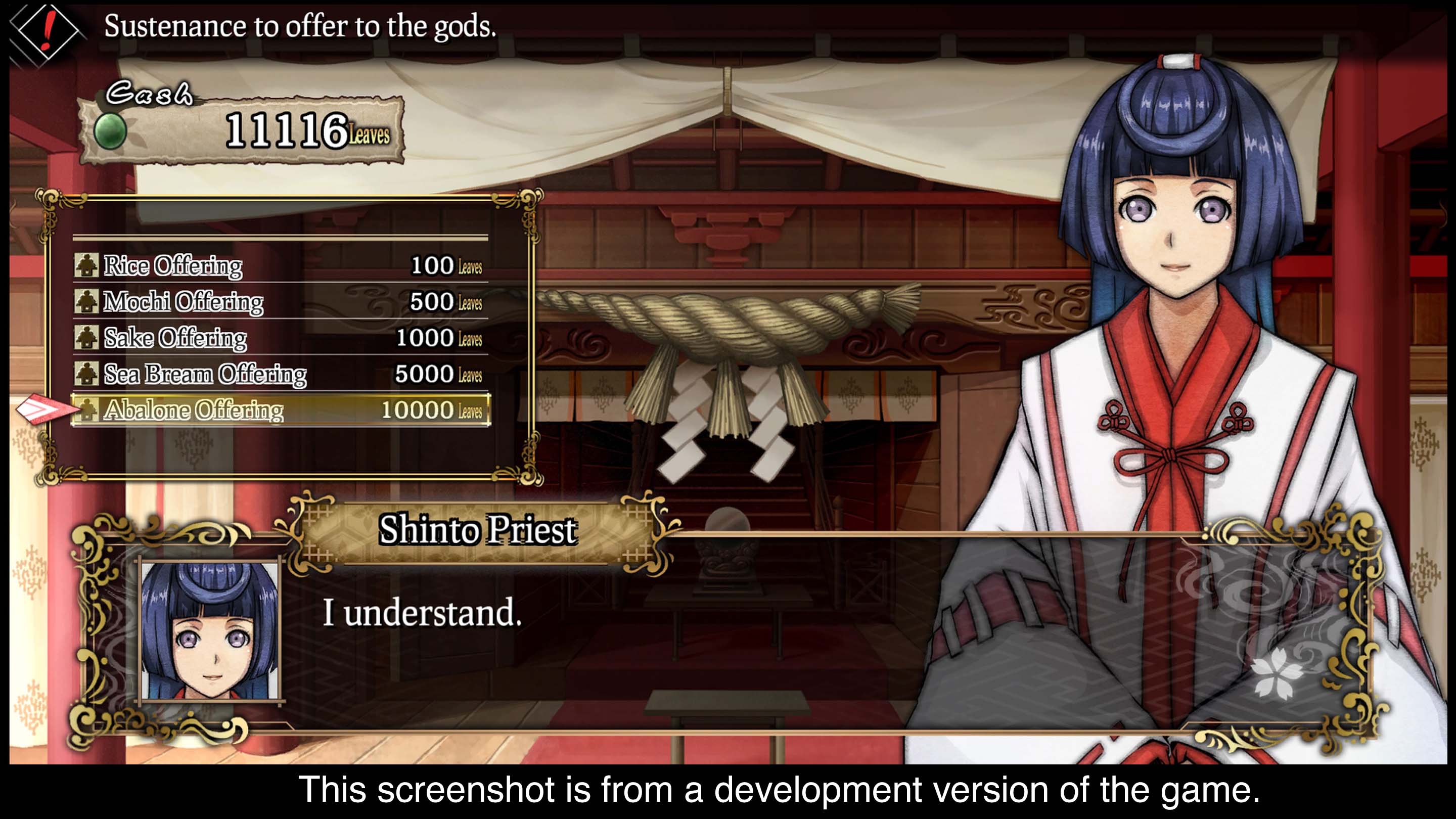 In the meantime, various locations in Mizuho suffered from natural disasters like flooding, earthquakes, and volcanic eruptions. In order to stop a destructive eruption, the Queen of Mizuho, Tsukuyomi, sacrificed her beloved daughter Sakuya to the mountain, confined her other daughter Kaguya within a bamboo seal in case of future disasters, and then disappeared. 13 years later, Princess Kaguya has grown into a beautiful woman and her childhood friend, Kintaro, saves her during a riot. She rises against her "fate to be a sacrifice," and in order to follow her own path, they both escape from Fuji and journey across Mizuho to discover the truth behind Tsukuyomi's decision.