Possessed by unexplainable urges, decent citizens are murdering others throughout the city. At random. In public. The killer is you.

In this paranormal thriller, New York City is stunned by a series of mysterious murders that follow the same pattern: ordinary people become possessed and kill absolute strangers in public. Play both sides of this breathtaking murder conspiracy and uncover the supernatural forces behind these crimes. 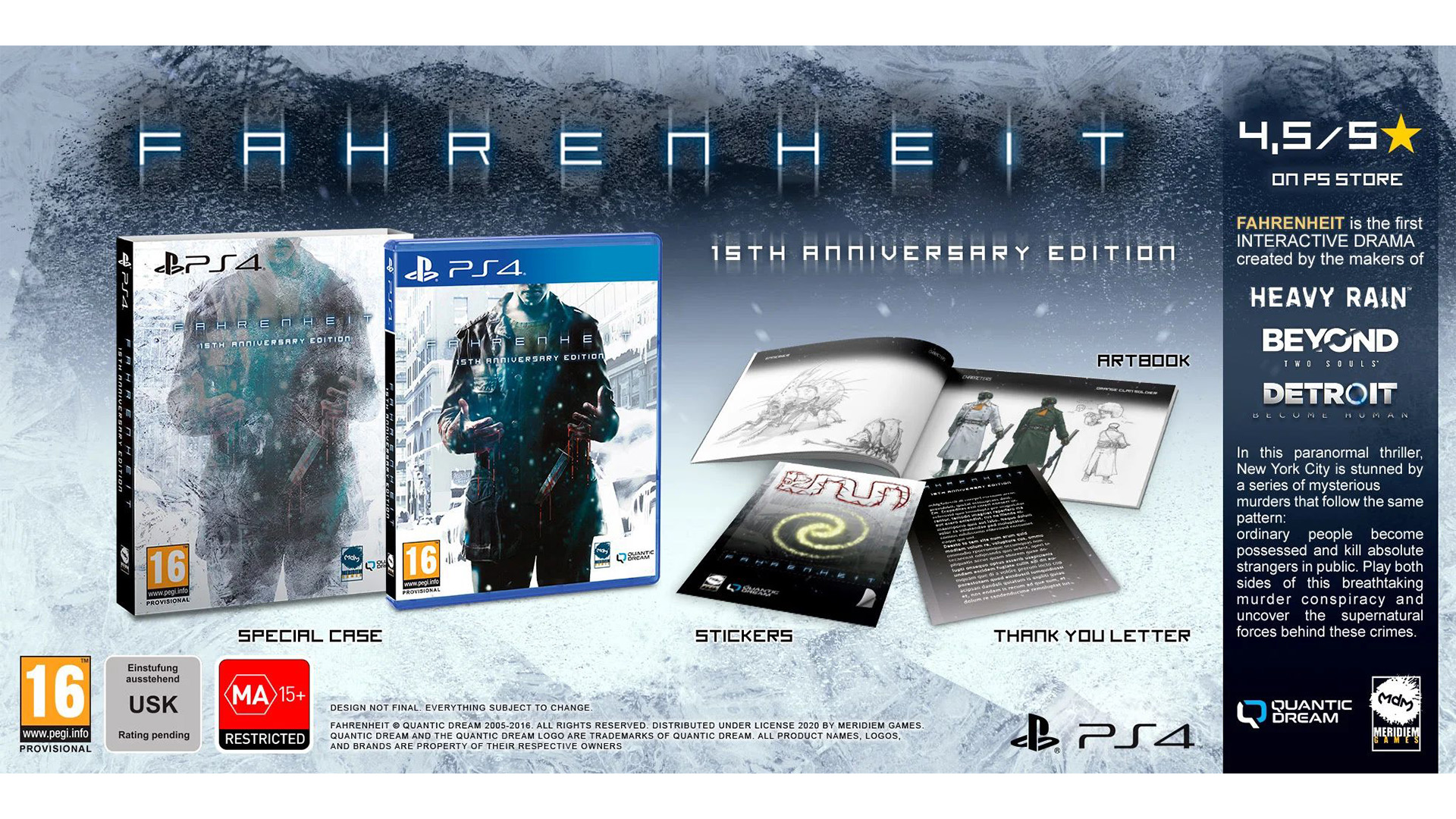 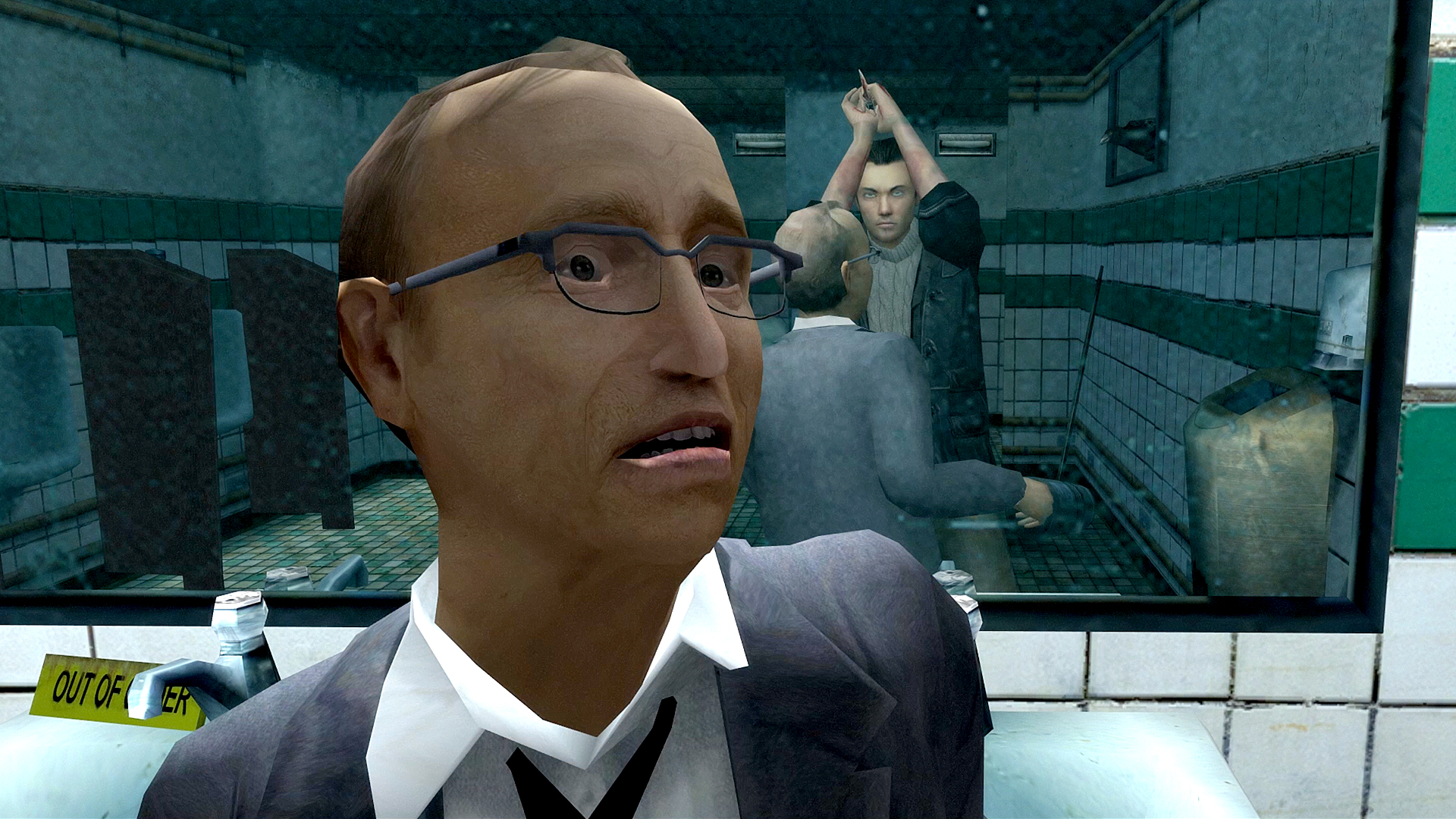 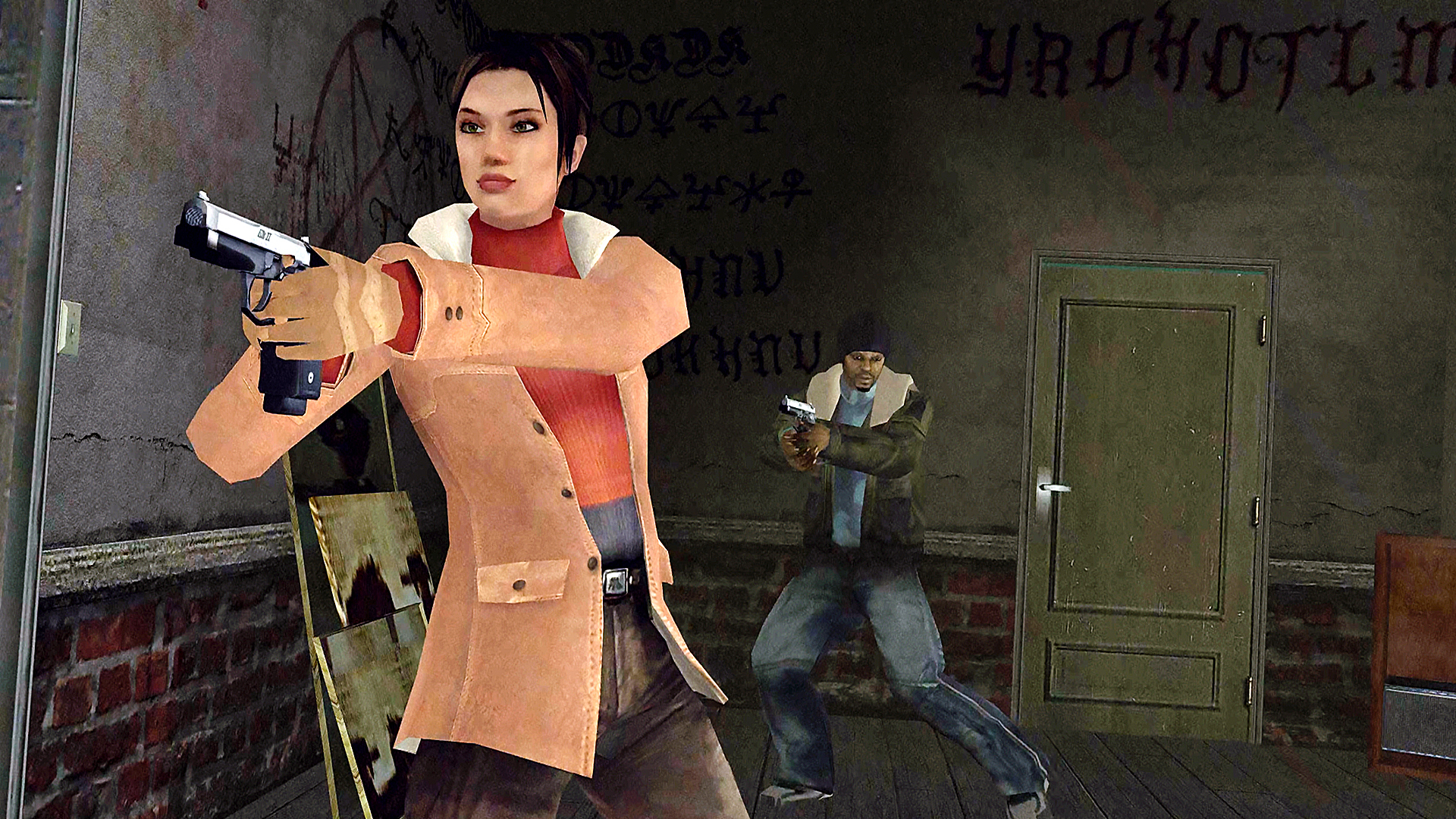 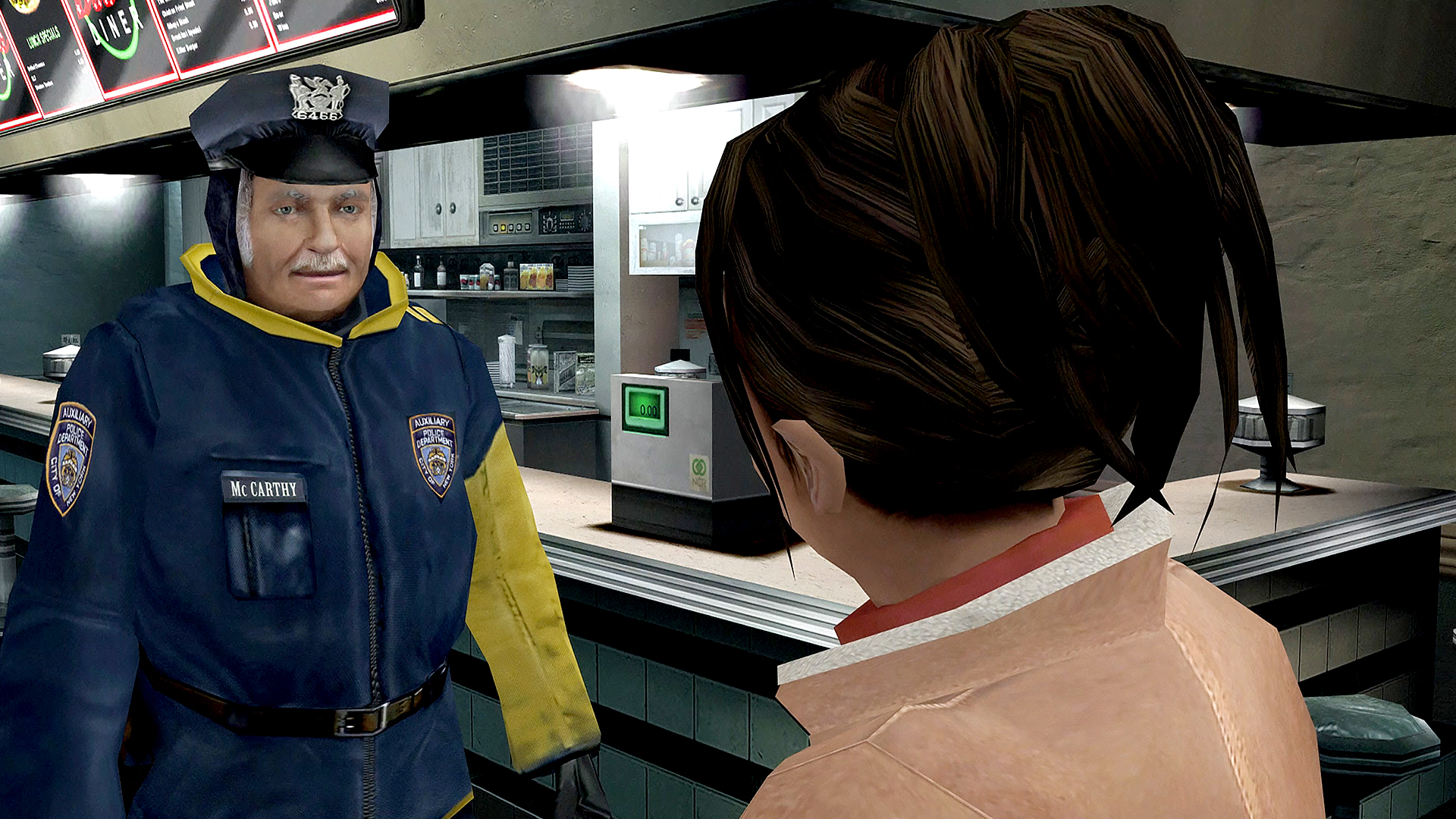 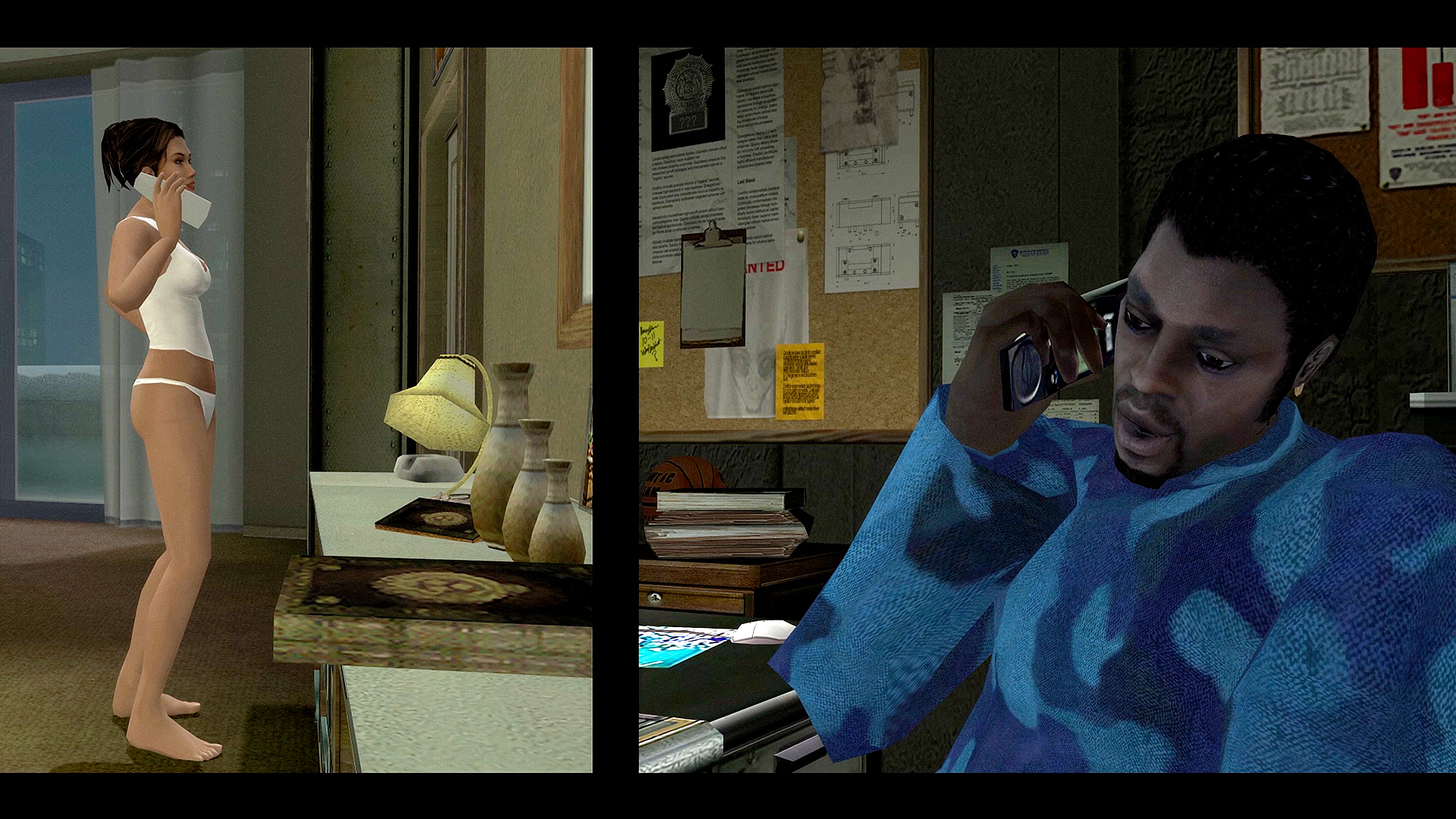 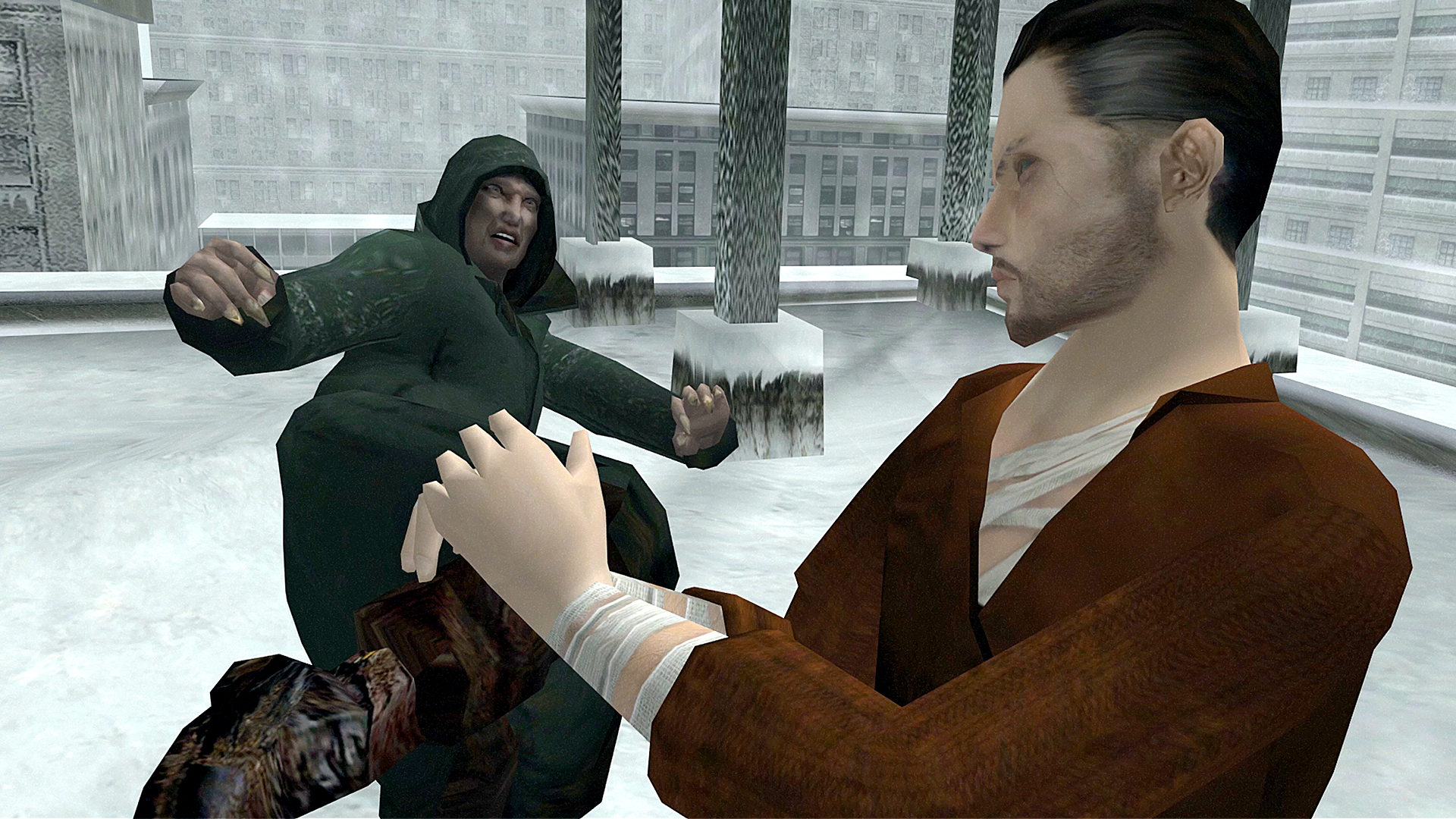