EVIL DEAD: THE GAME IS THE ULTIMATE MULTIPLAYER EXPERIENCE... AND IT'S GROOVY!
Step into the shoes of Ash Williams or his friends from the iconic Evil Dead franchise and work together in a game loaded with over-the-top co-op and PVP multiplayer action! Play as a team of four survivors, exploring, looting, managing your fear, and finding key items to seal the breach between worlds in a game inspired by all three original Evil Dead films as well as the STARZ original Ash vs Evil Dead television series. 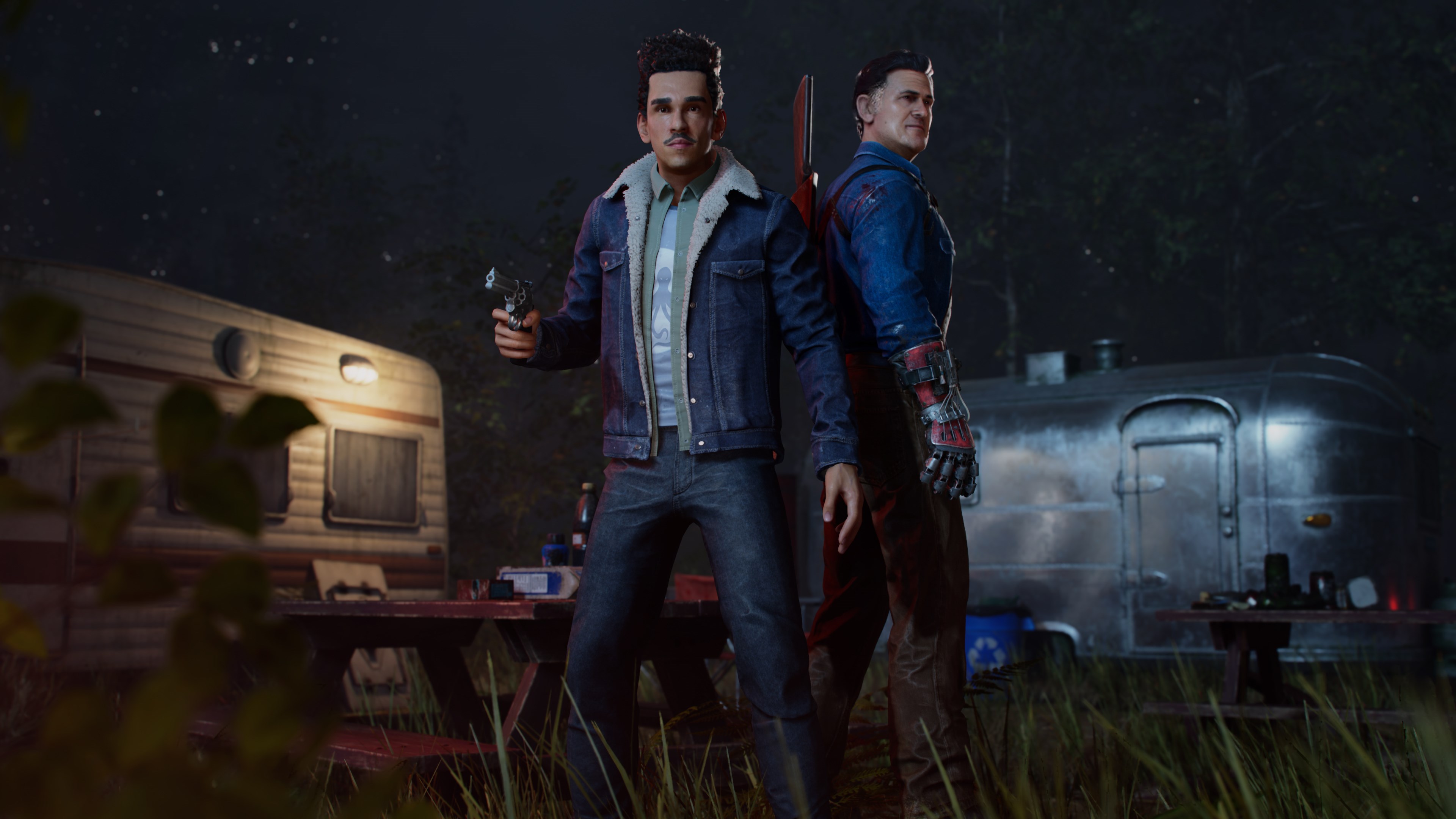 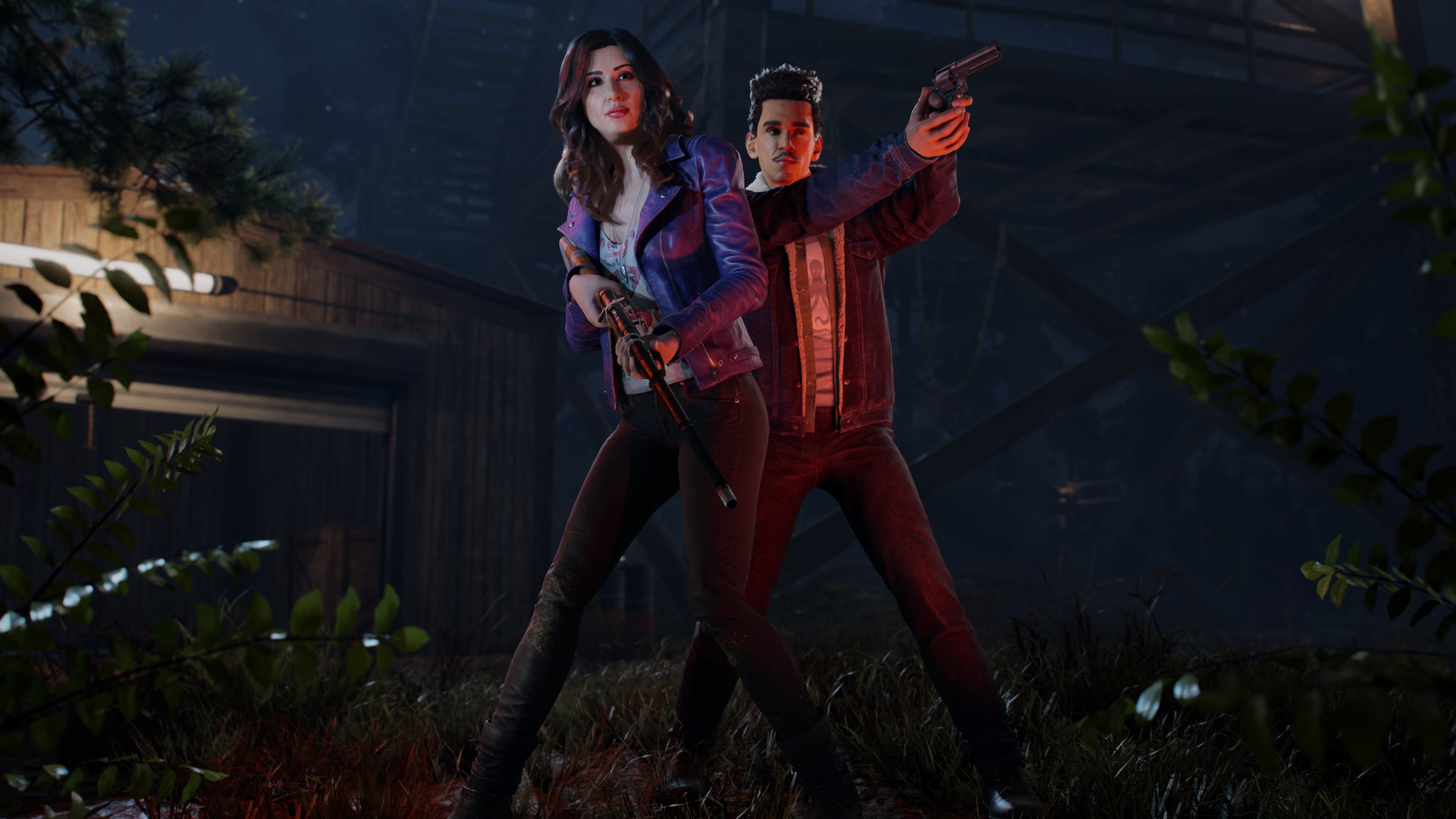 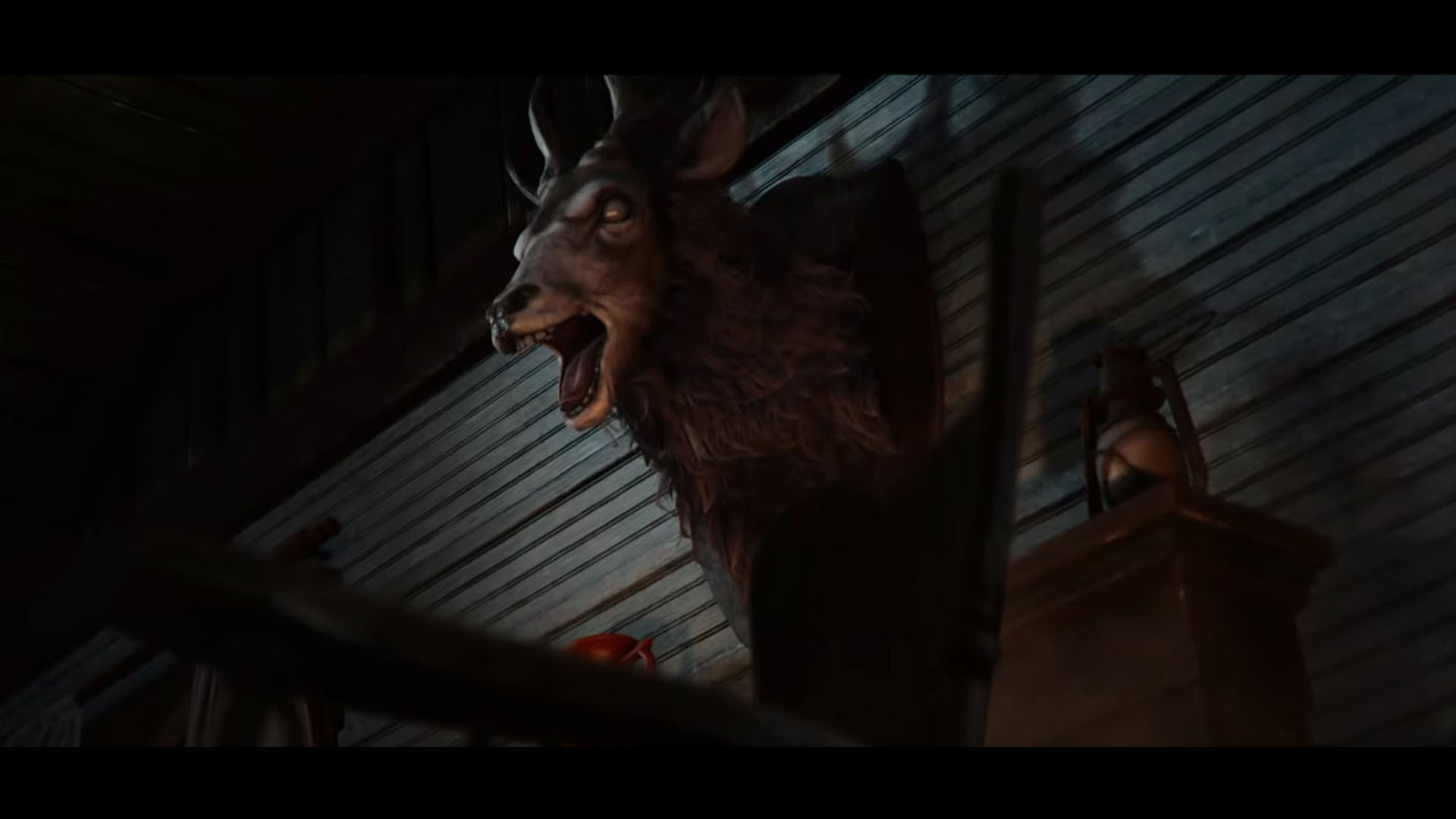 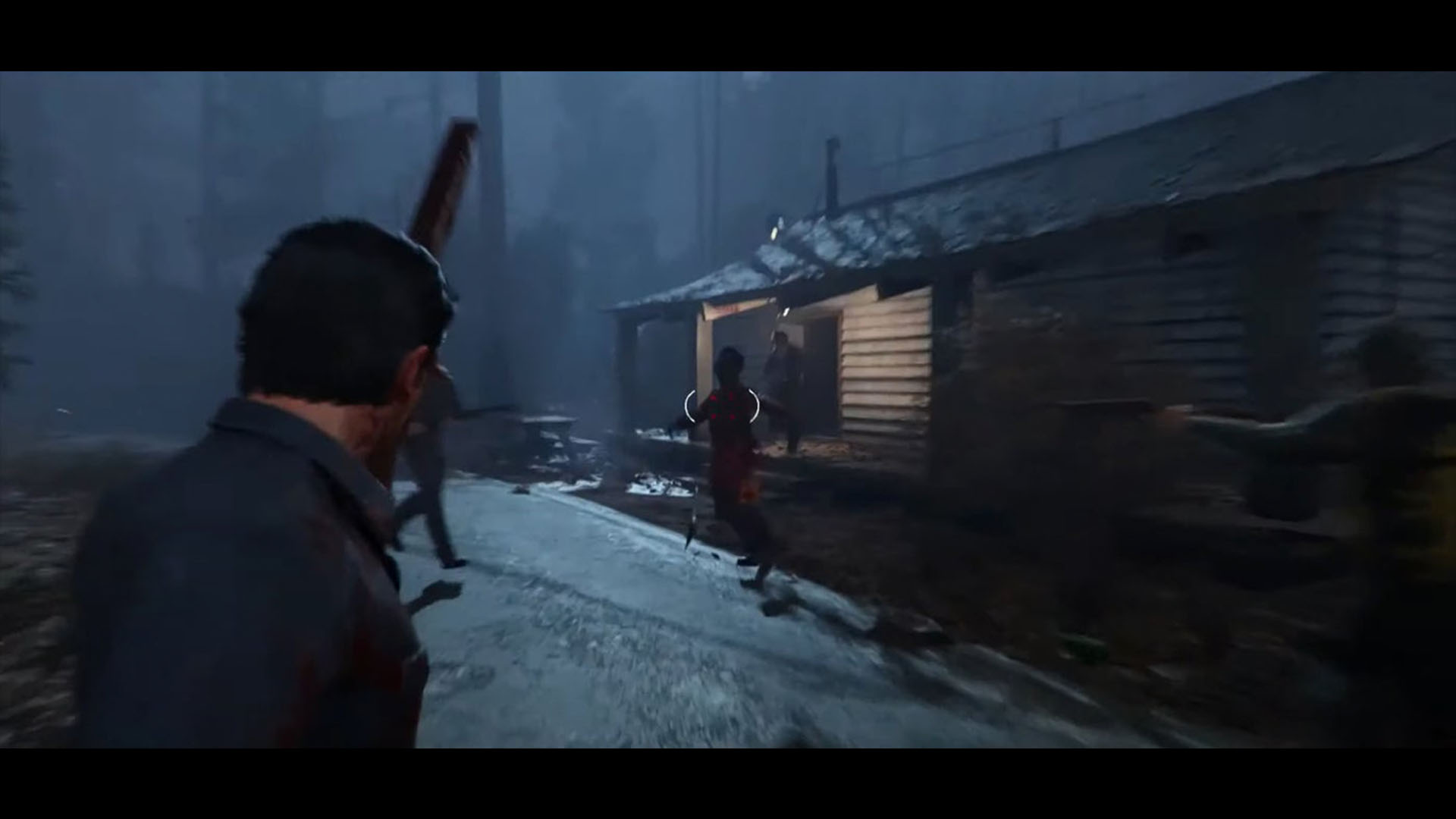 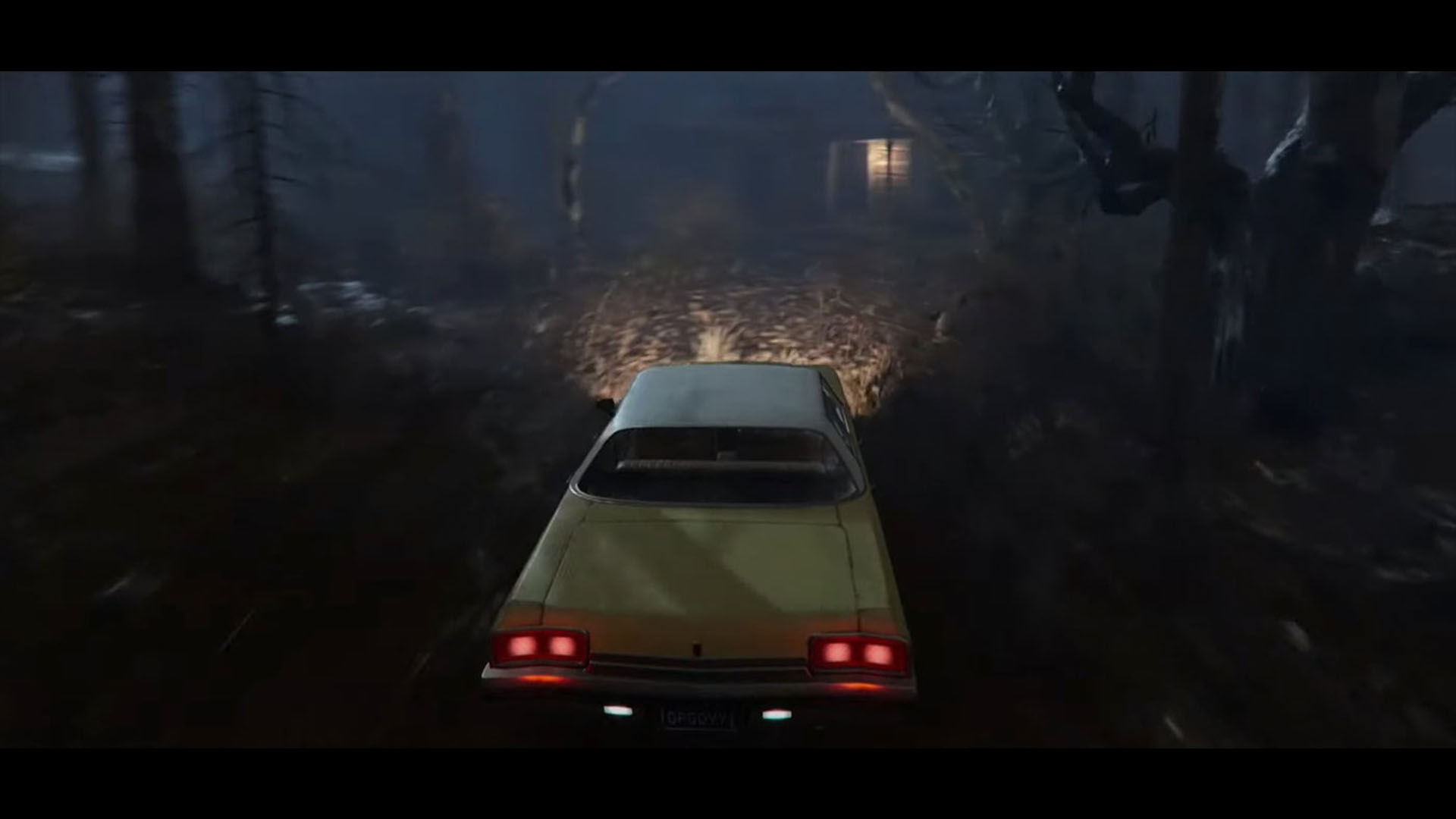 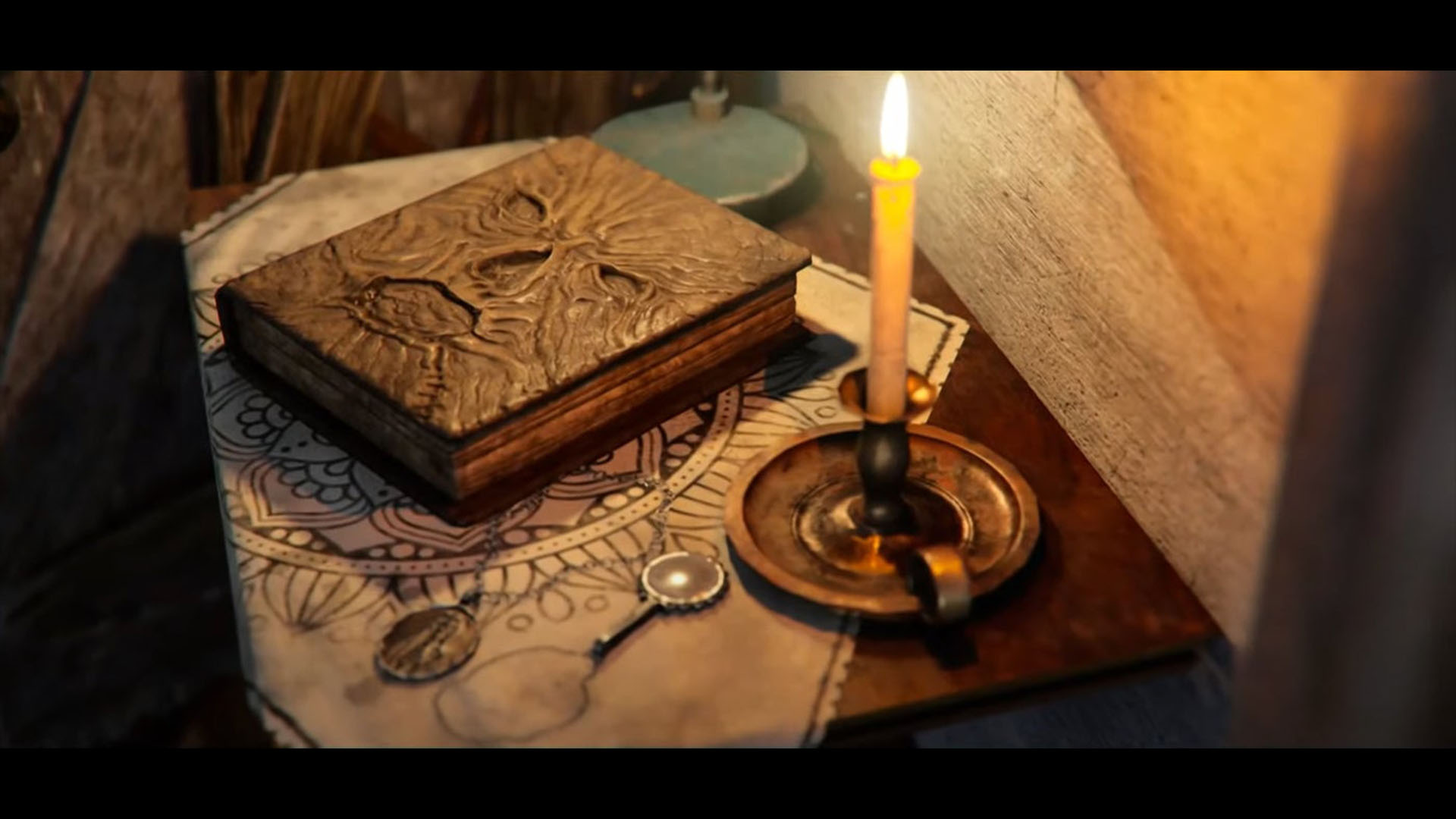 ICONIC CHARACTERS
Play as characters from throughout the Evil Dead universe, including Ash, Scotty, Lord Arthur, Kelly Maxwell, Pablo Simon Bolivar, and more, with new dialogue performed by Bruce Campbell and others!

PLAY AS GOOD OR EVIL…
Fight for the forces of good or take control of the powerful Kandarian Demon to hunt Ash and other players while possessing Deadites, the environment, and even the survivors themselves as you seek to swallow their souls!

OVER THE TOP VISUALS
Whether you’re tearing a Deadite in two with Ash's famous chainsaw hand or flying through the map as the Kandarian Demon in spirit form, the game captures the look and feel of the Evil Dead franchise in all its glory, with realistic visuals and a physics-based gore system that brings the horror to life!

THIS... IS MY BOOMSTICK
Brandish your short barrel shotgun, chainsaw, cleavers and more to do some delightfully gruesome violence against the armies of darkness.