The Golden Order has been broken.

*This is a Chinese Version

Rise, Tarnished, and be guided by grace to brandish the power of the Elden Ring and become an Elden Lord in the Lands Between.

In the Lands Between ruled by Queen Marika the Eternal, the Elden Ring, the source of the Erdtree, has been shattered.

Marika's offspring, demigods all, claimed the shards of the Elden Ring known as the Great Runes, and the mad taint of their newfound strength triggered a war: The Shattering. A war that meant abandonment by the Greater Will.

And now the guidance of grace will be brought to the Tarnished who were spurned by the grace of gold and exiled from the Lands Between. Ye dead who yet live, your grace long lost, follow the path to the Lands Between beyond the foggy sea to stand before the Elden Ring.

And become the Elden Lord. 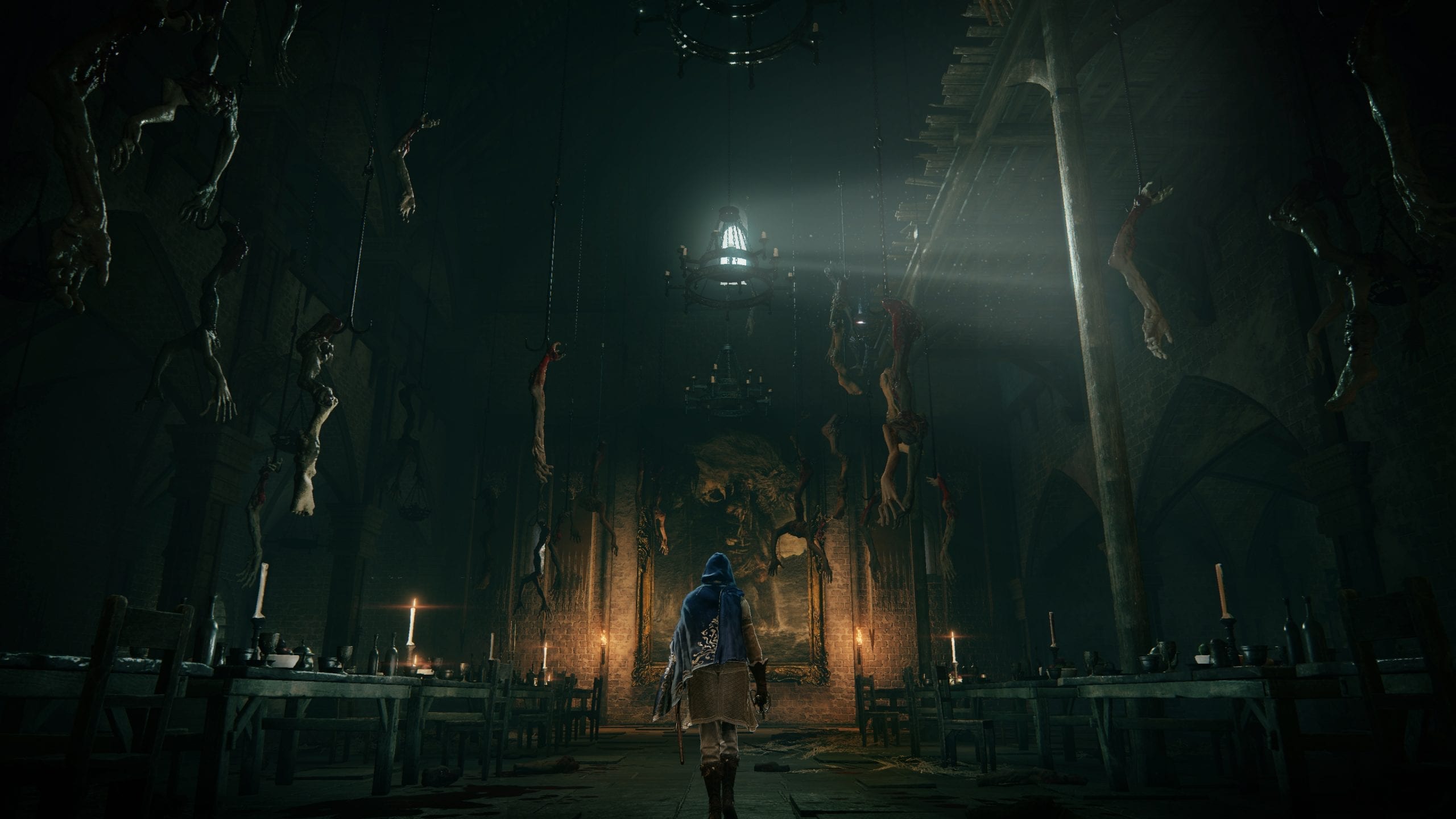 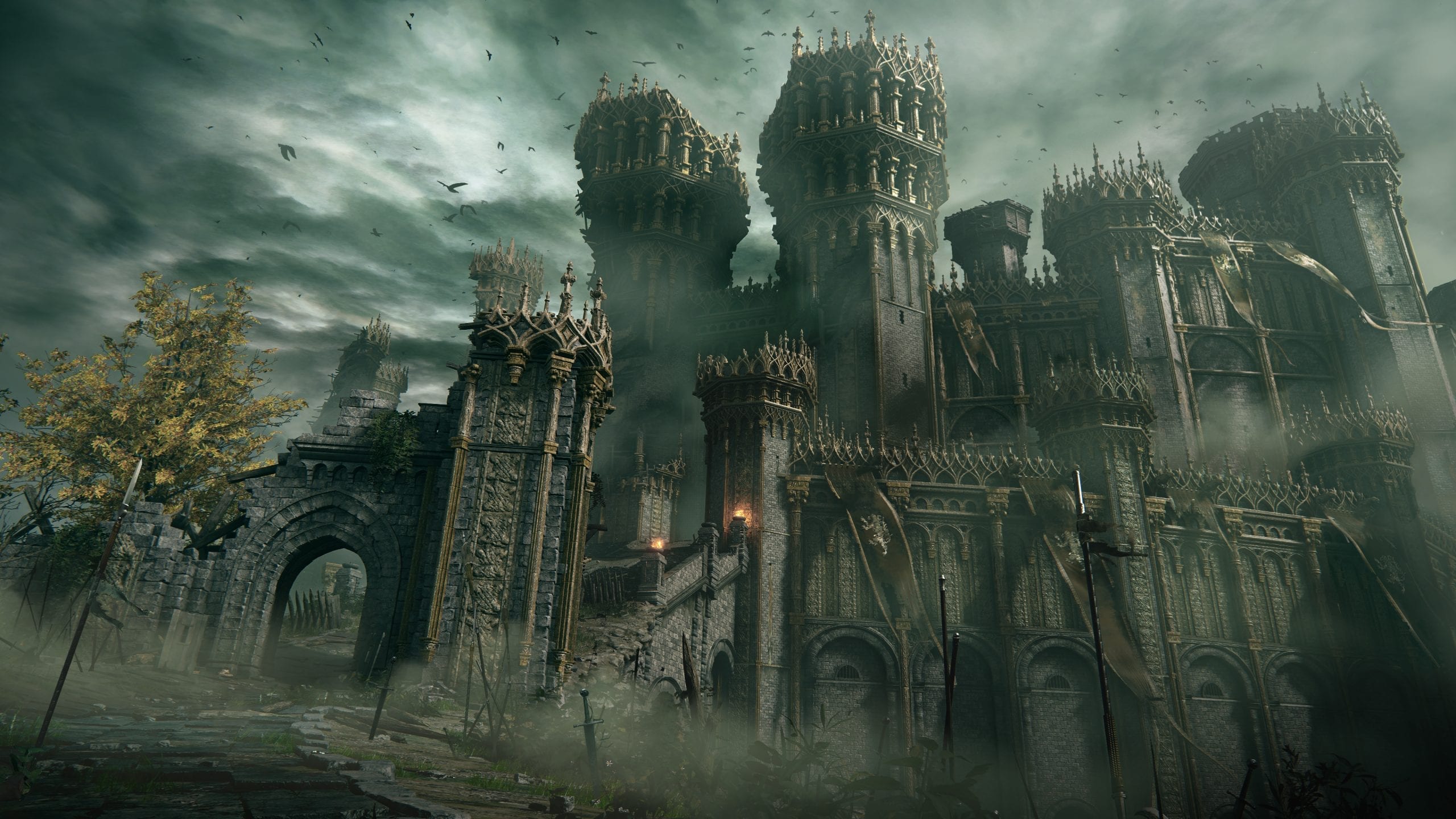 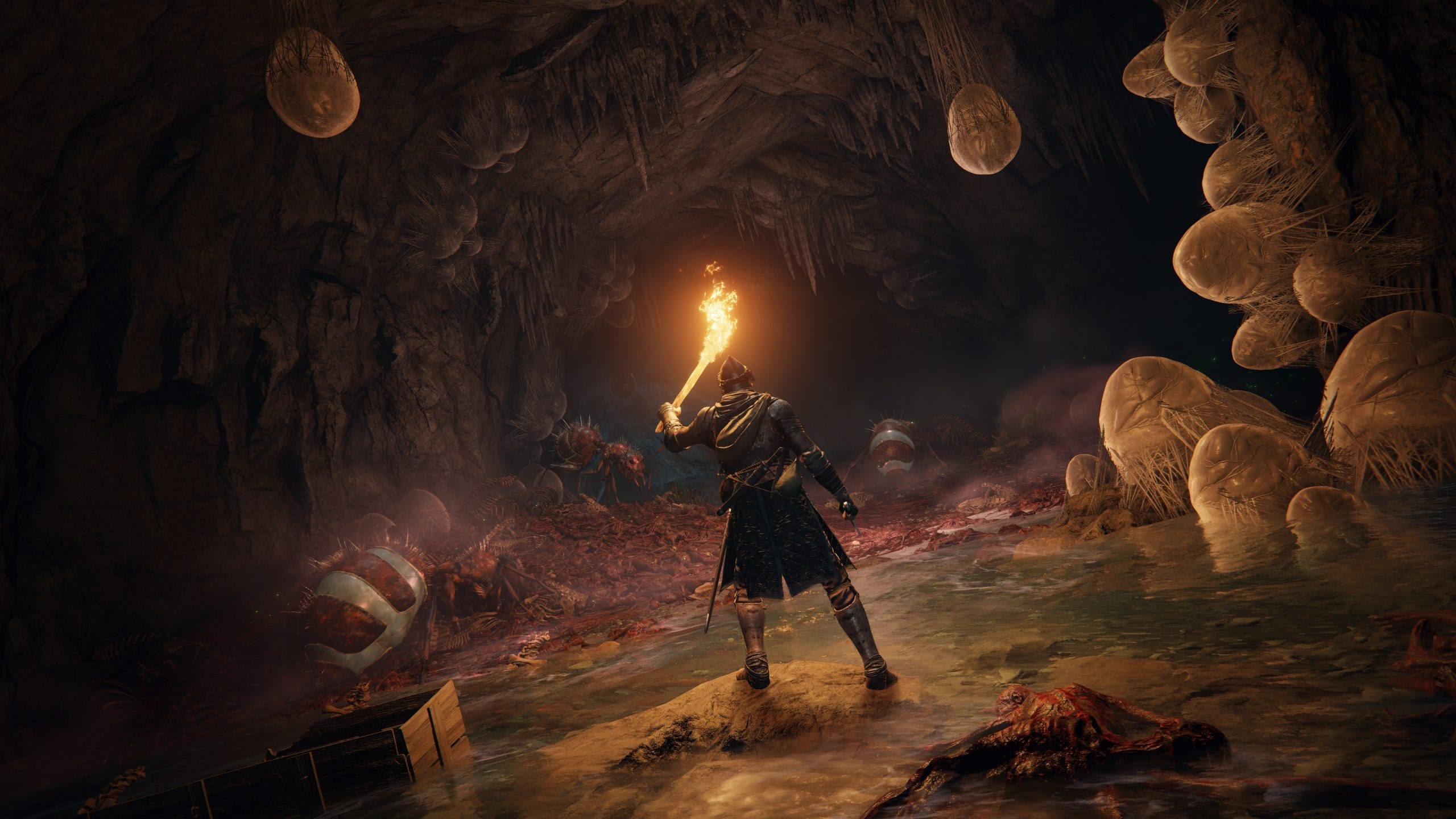 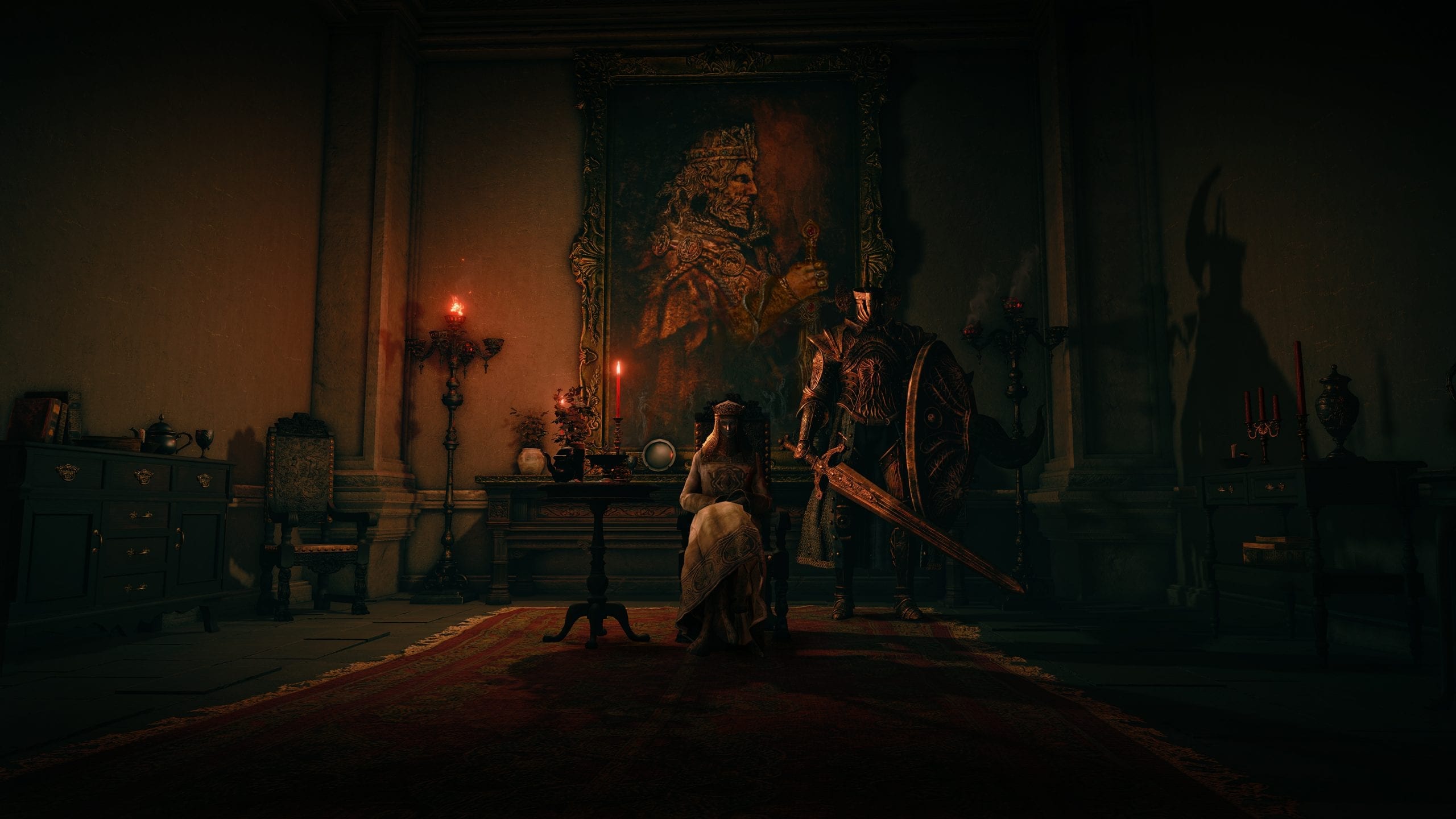 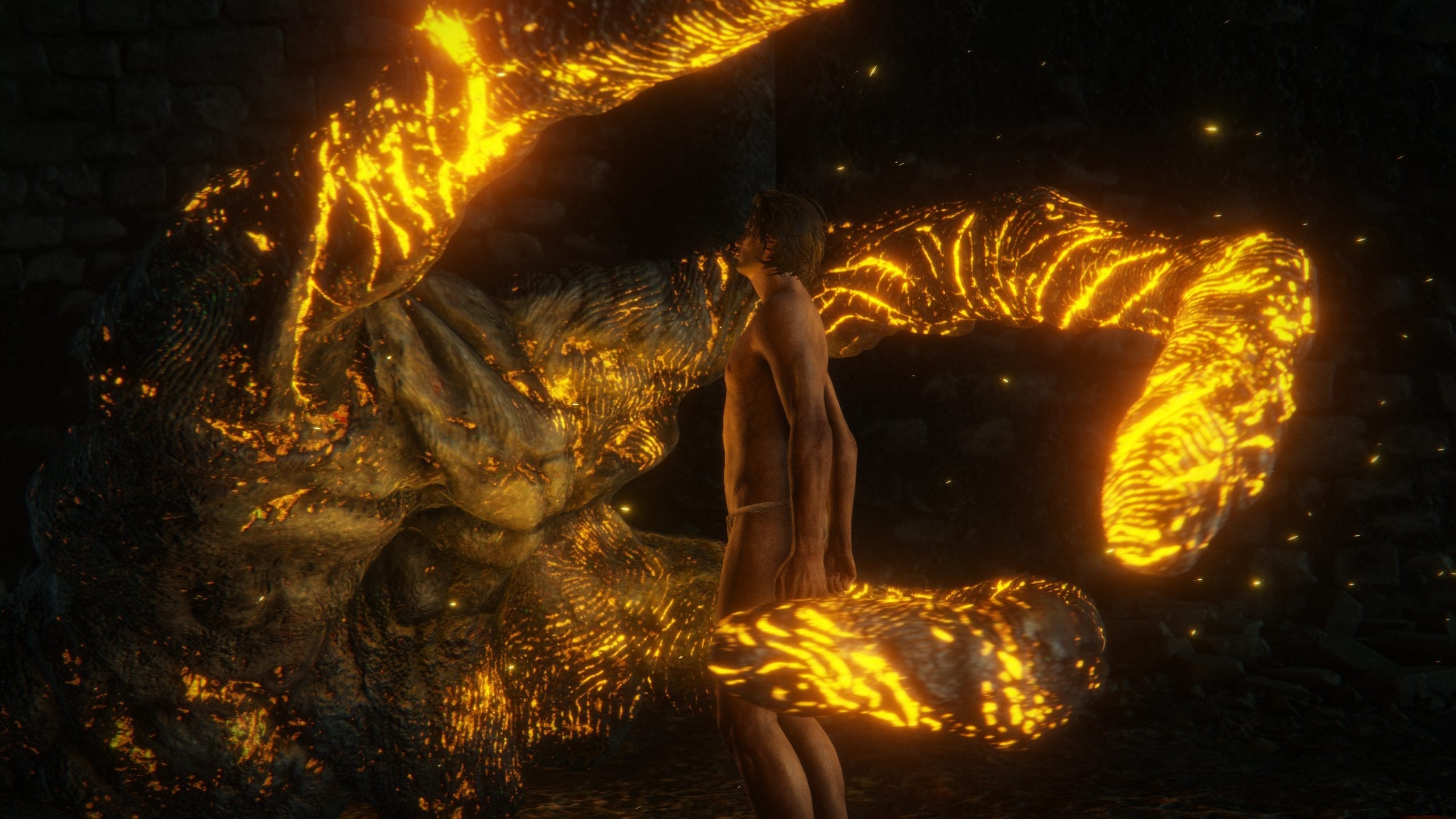 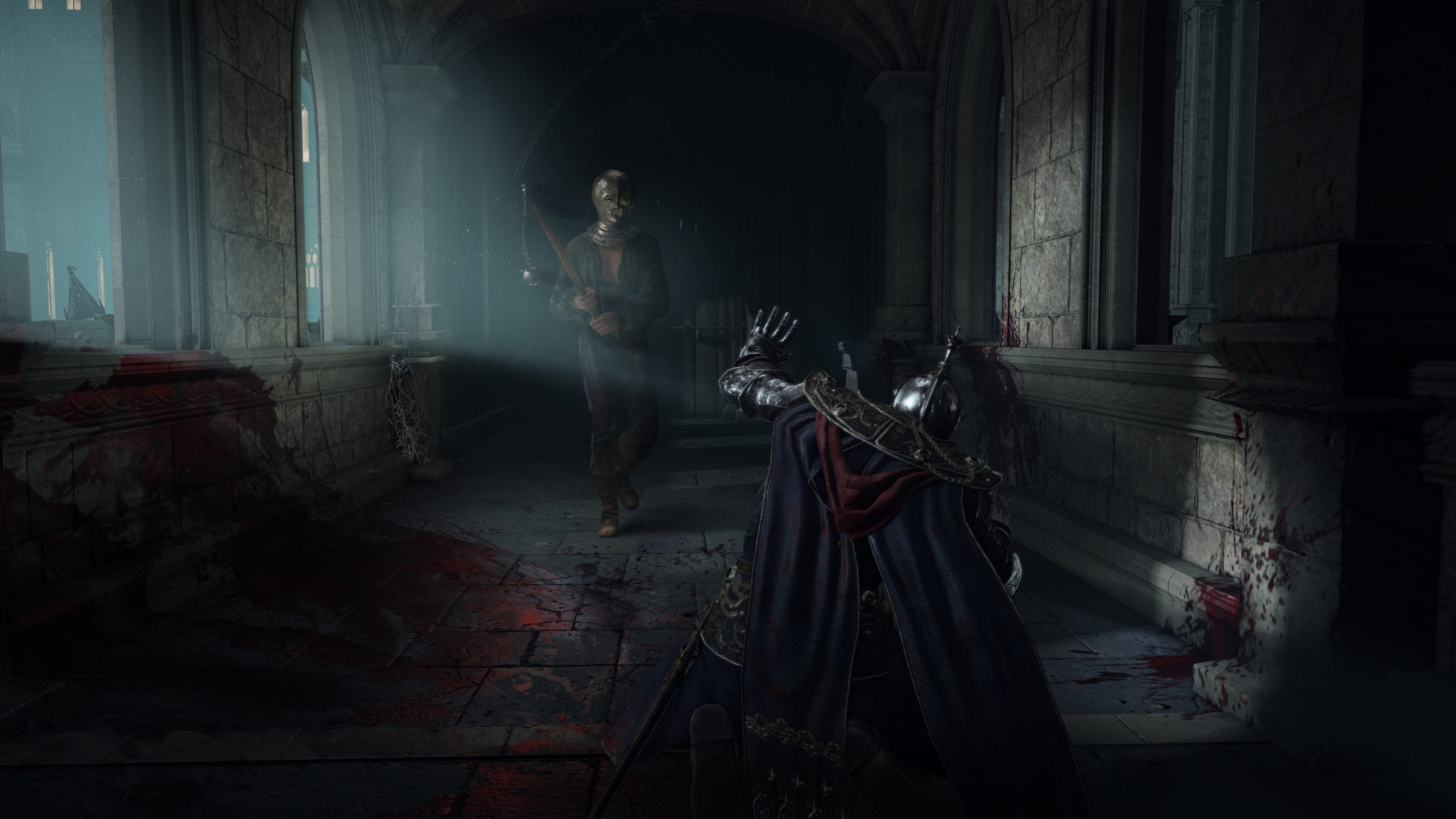 A NEW FANTASY WORLD
Journey through the Lands Between, a new fantasy world created by Hidetaka Miyazaki, creator of the influential DARK SOULS video game series, and George R. R. Martin, author of The New York Times best-selling fantasy series, A Song of Ice and Fire.

Unravel the mysteries of the Elden Ring’s power. Encounter adversaries with profound backgrounds, characters with their own unique motivations for helping or hindering your progress, and fearsome creatures.

WORLD EXPLORATION IN THE LANDS BETWEEN
ELDEN RING features vast fantastical landscapes and shadowy, complex dungeons that are connected seamlessly.

Traverse the breathtaking world on foot or on horseback, alone or online with other players, and fully immerse yourself in the grassy plains, suffocating swamps, spiraling mountains, foreboding castles and other sites of grandeur on a scale never seen before in a FromSoftware title.

GENRE-DEFINING GAMEPLAY
Create your character in FromSoftware's refined action-RPG and define your playstyle by experimenting with a wide variety of weapons, magical abilities, and skills found throughout the world.

Charge into battle, pick off enemies one-by-one using stealth, or even call upon allies for aid. Many options are at your disposal as you decide how to approach exploration and combat.

Tarnished of the Lands Between

The Golden Order has been shattered. Throughout the Lands Between, Demigods holding shards of the Elden Ring squabble and make war over the ruins of a perfect realm, now abandoned by the golden guidance of the Greater Will.

As the echoes of this conflict thunder in the distance, an outcast arrives. Once, their ancestors called the Lands Between home, but the blessed light of grace was lost to their tribe long ago and they were expelled from the kingdom. They are the Tarnished, and they have returned to claim the Elden Lordship promised to them by legend.

This is the world of ELDEN RING. As a Tarnished, the Lands Between await your exploration. You will ride through the vast fields, gallop over rolling hills, and leap to the top of rocky crags on your ephemeral steed, revealing a world teeming with life and danger.

In the grand fields where your journey begins, mythic creatures prowl the veldts, ineffable horrors lurk in the bogs and marshes, and all manner of soldiers and itinerant warriors are waiting for those who wander unawares. Shy creatures nibble on sweet grasses or scuttle through the underbrush.

Those few inhabitants who are not mad or hostile linger near the broken remnants of cities left behind by the Shattering. They may have answers for you, if you help them. Above them all, ensconced in vast legacies bristling with traps, secrets, and guardians, the Demigods – warped Lords who began as members of a royal and noble family – rule their domains with the unyielding power granted by shards of the Elden Ring.