The voxel world of square Earth

A new battlefield appears in the EDF series. The setting is square Earth. It's a voxel world where everything is made of squares, including the Earth itself. However, something caused to peaceful Earth to break into pieces, whether it's round or square this planet is undoubtedly Earth. And so the EDF is dispatched to go beyond worldlines to bring back the peace of the square world.

Can anybody survive on a devastated Earth? However, in the world of EDF, normal everyday people are the strongest beings. The devastated Earth is still alive and waiting to be rescued. 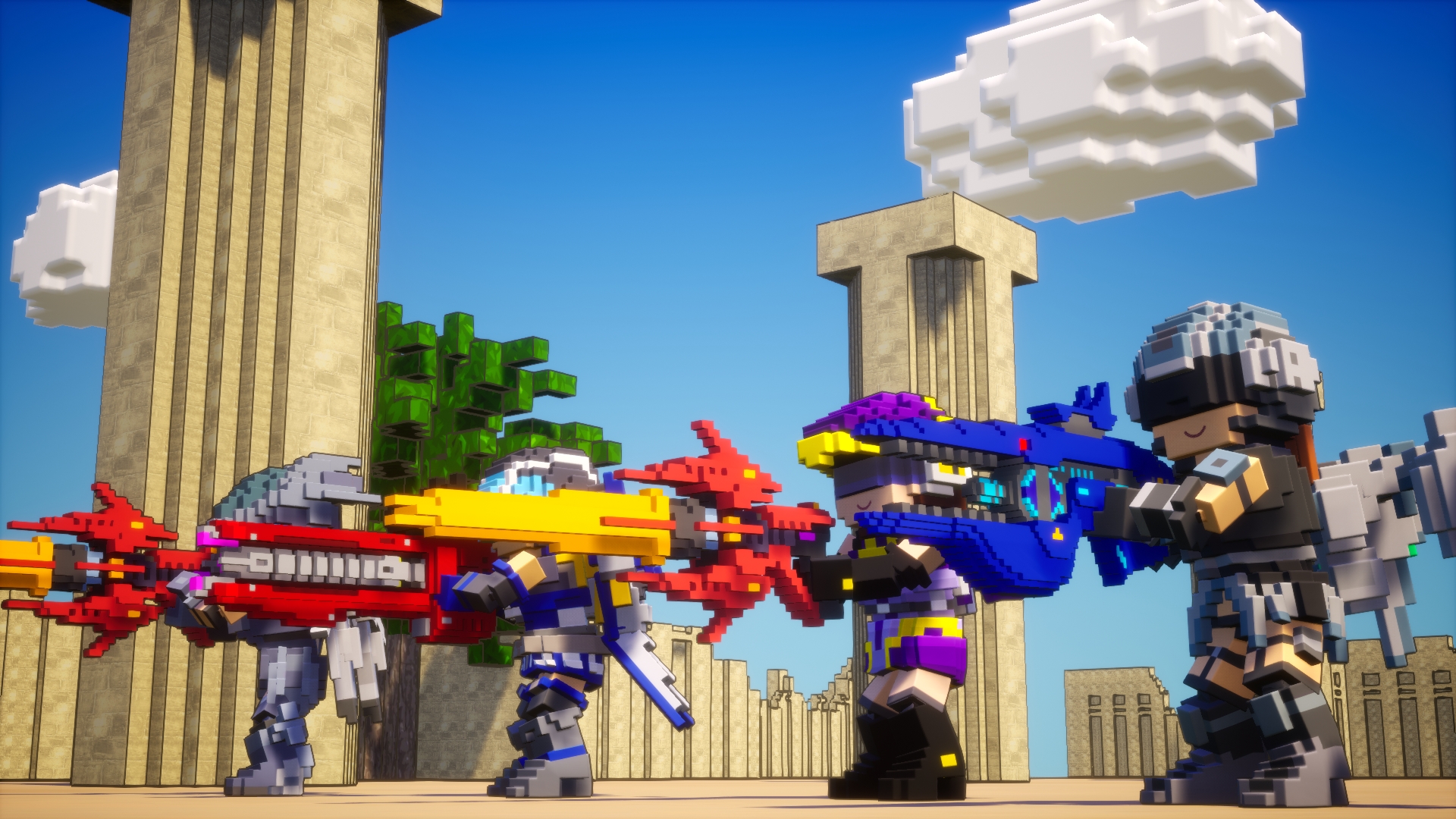 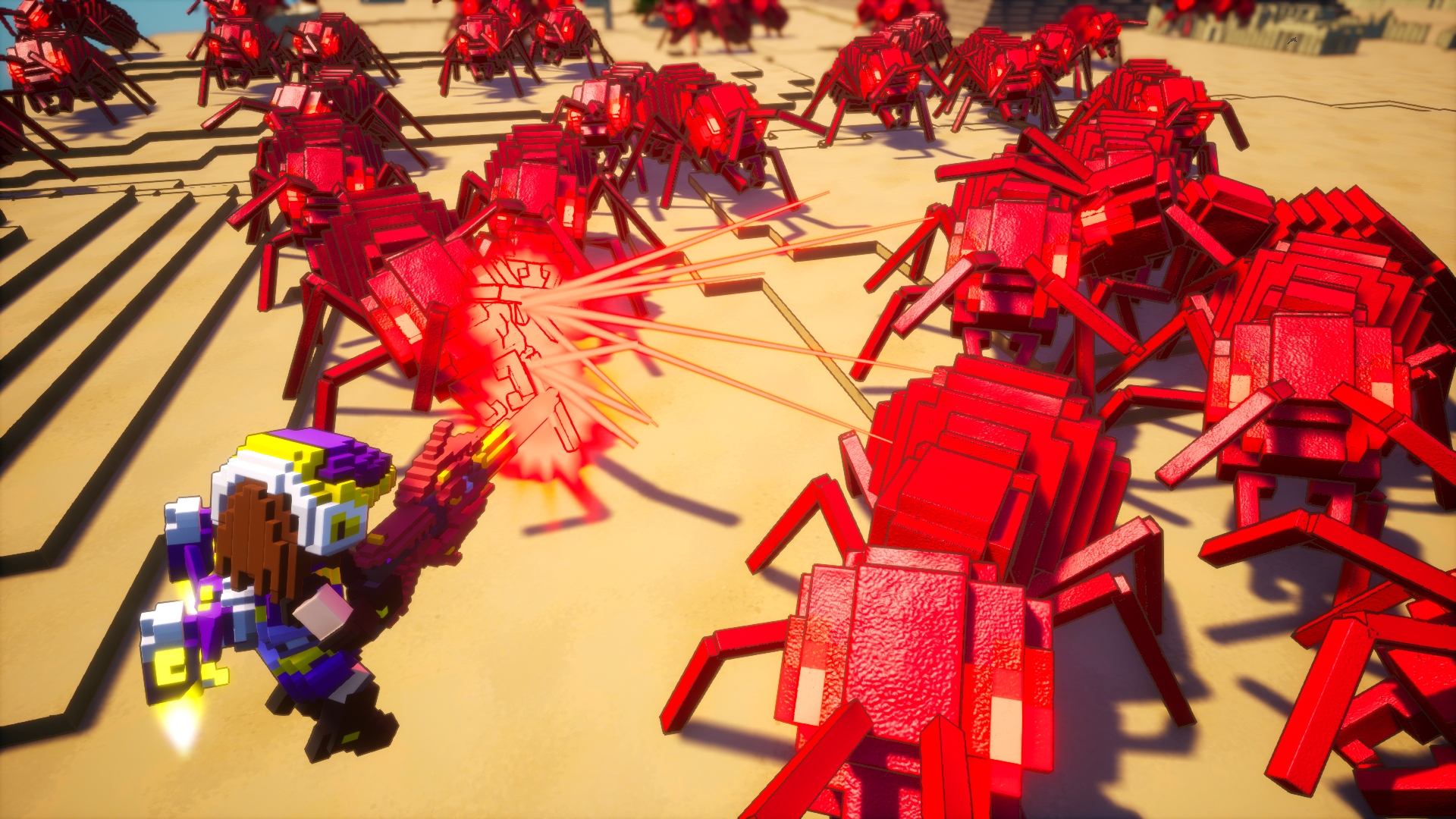 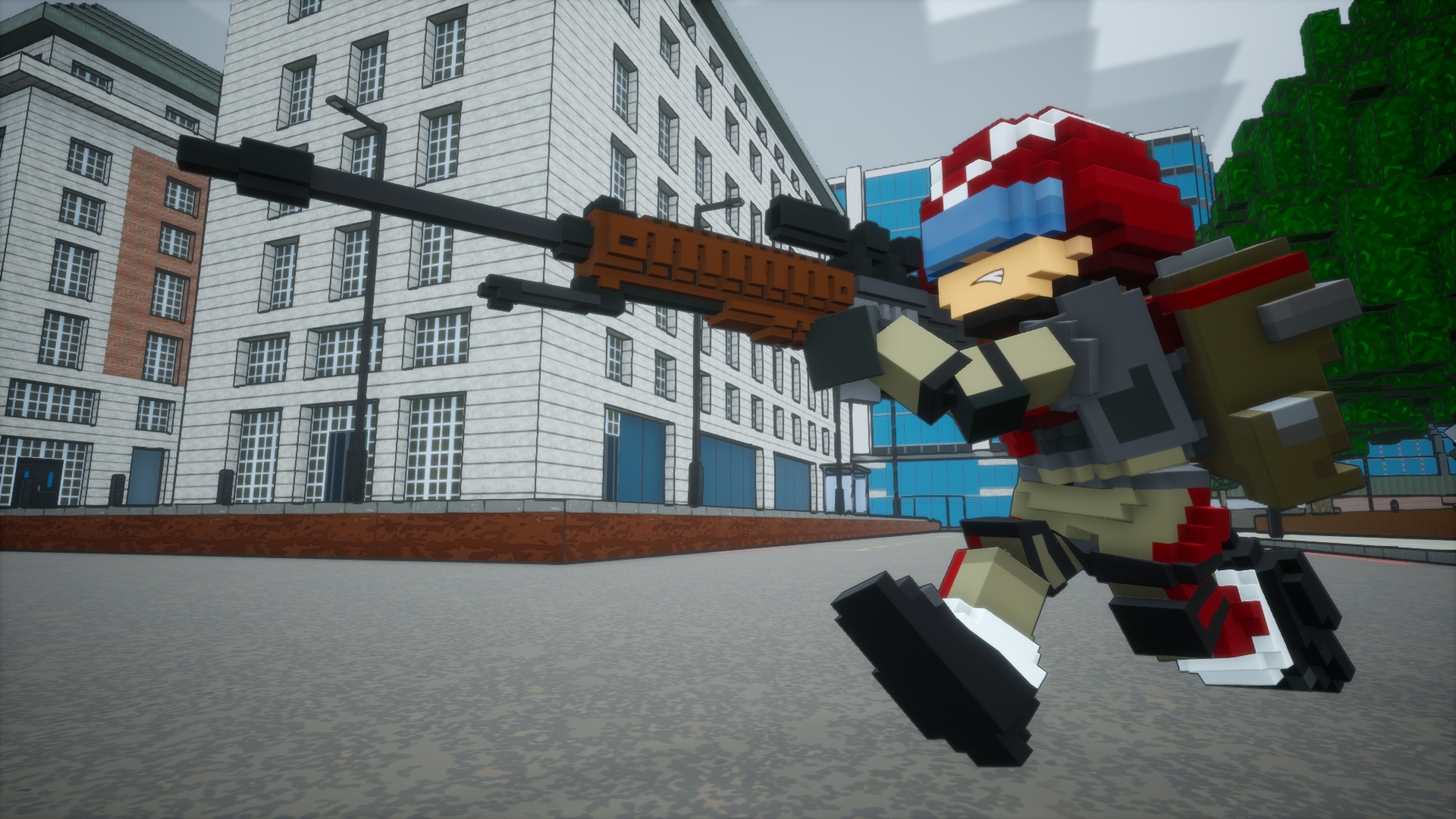 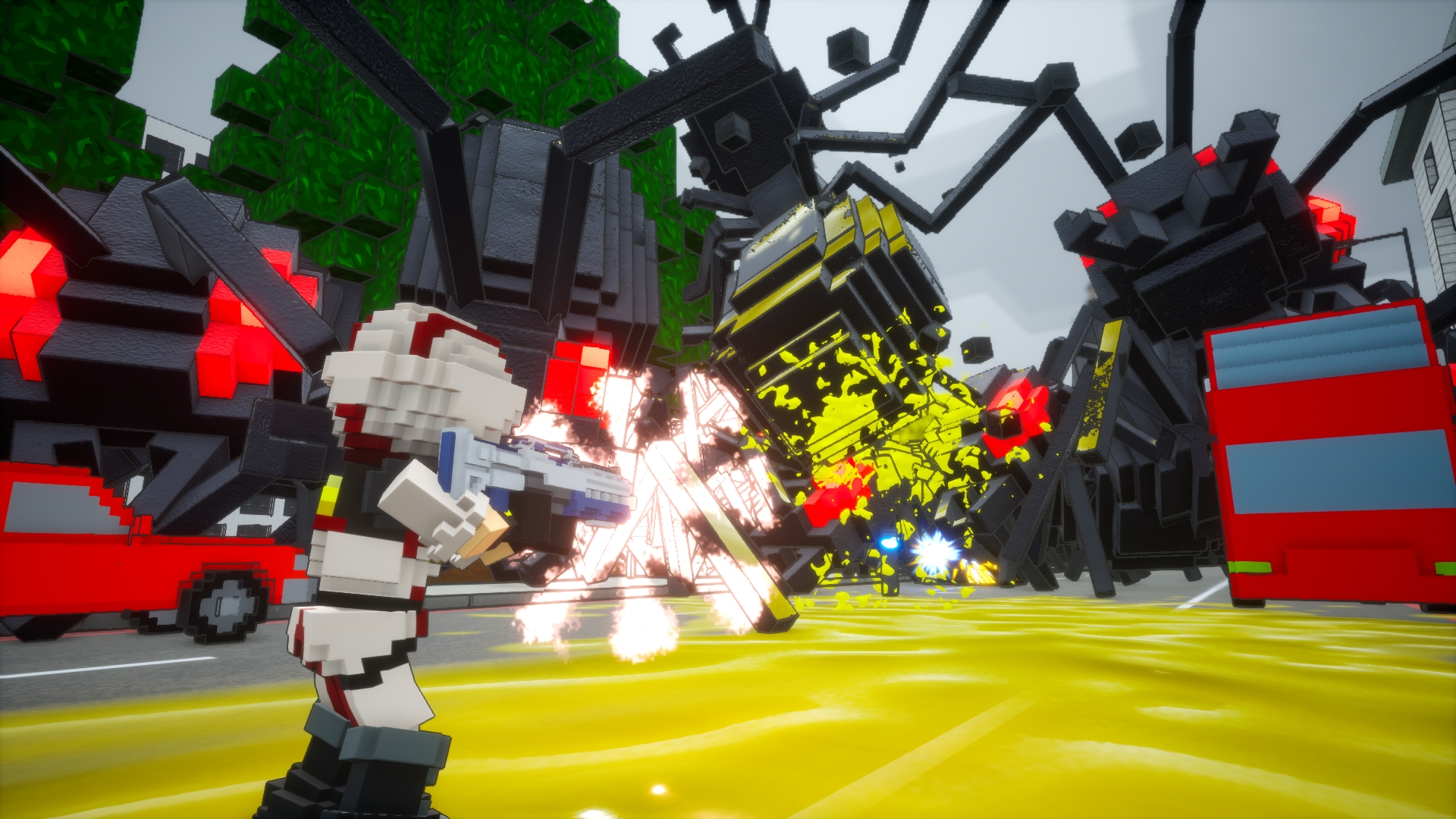 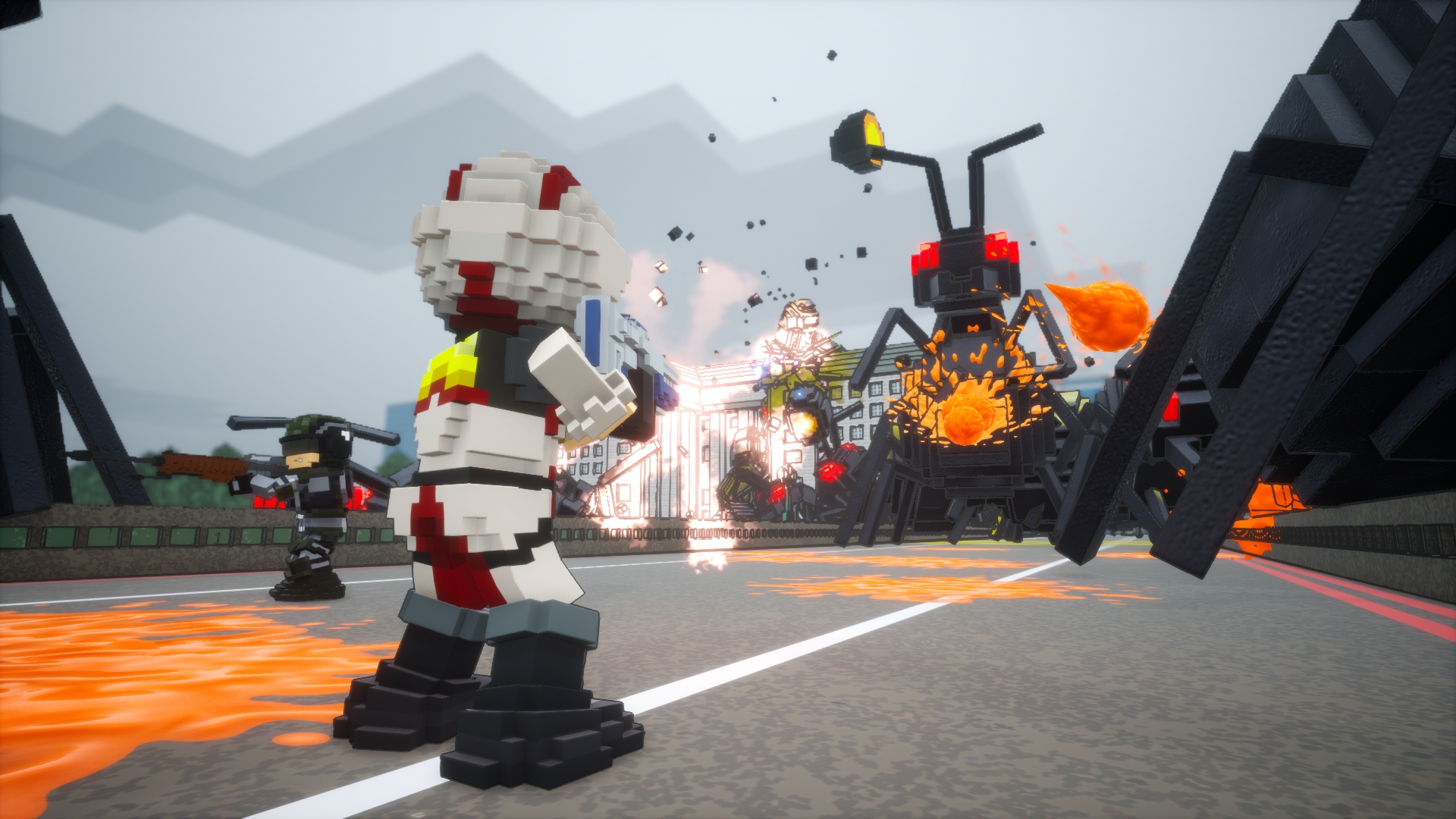 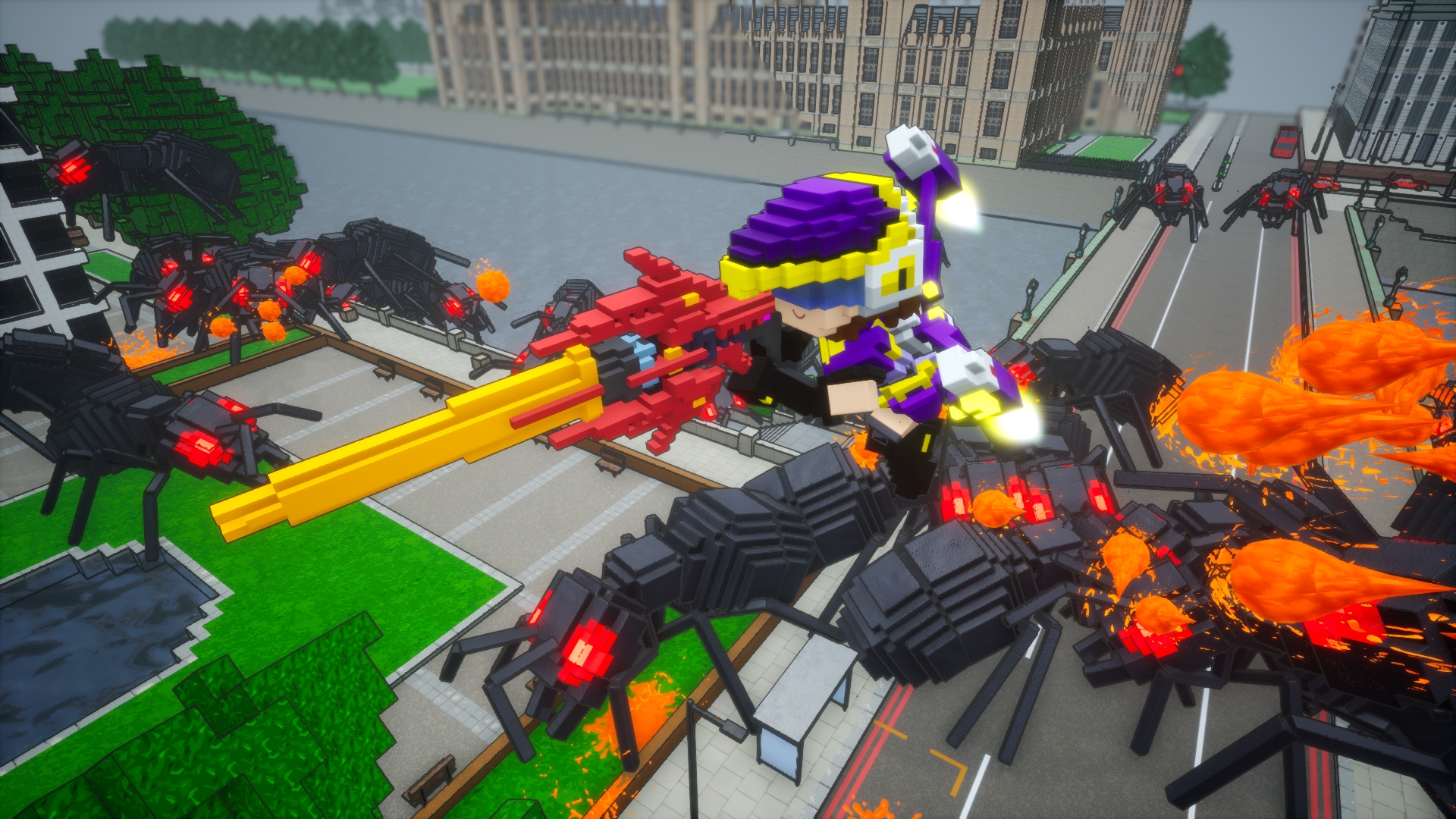