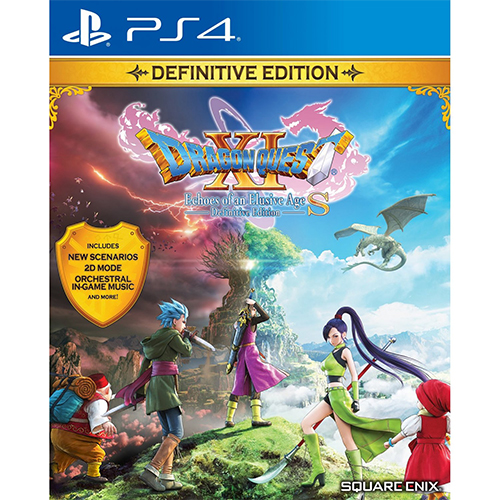 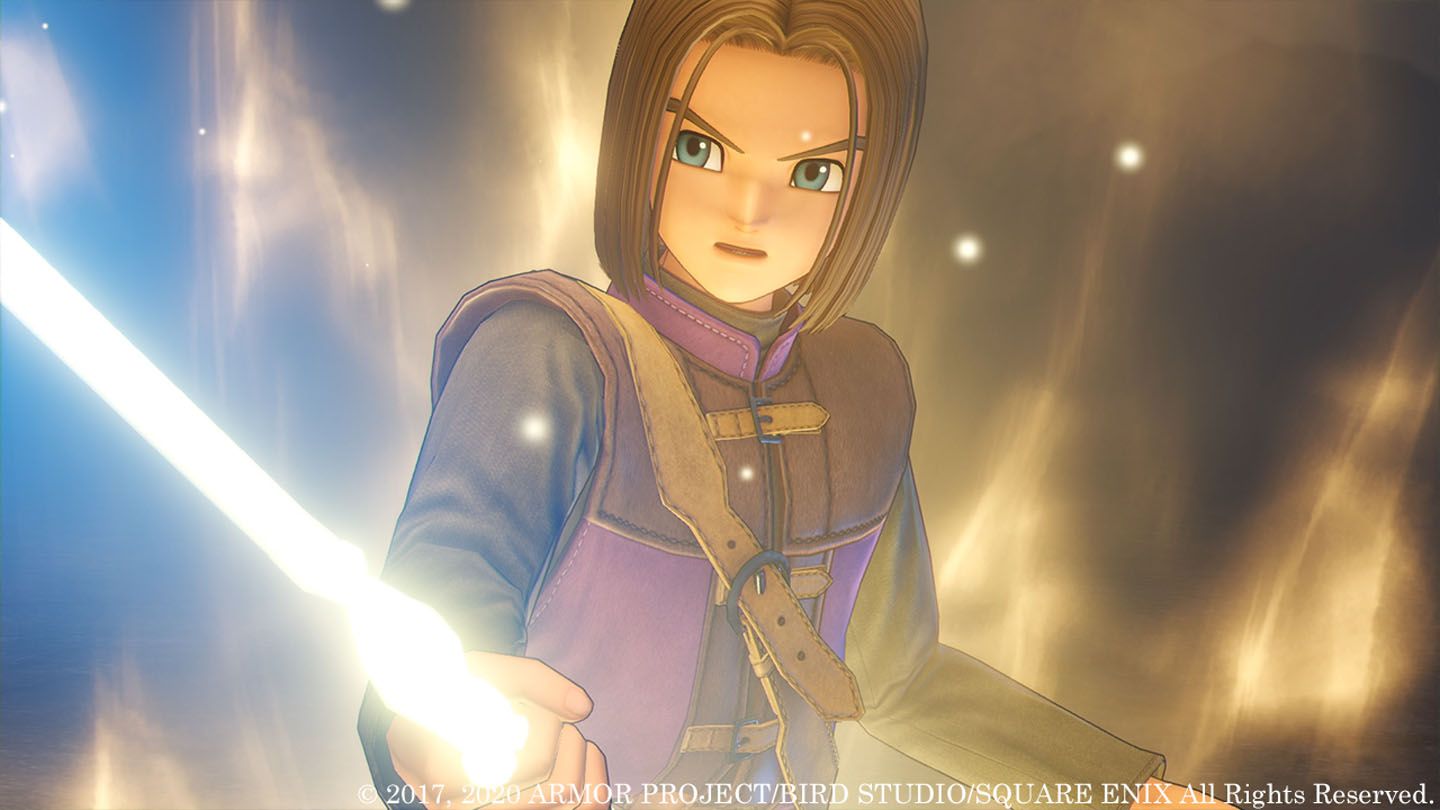 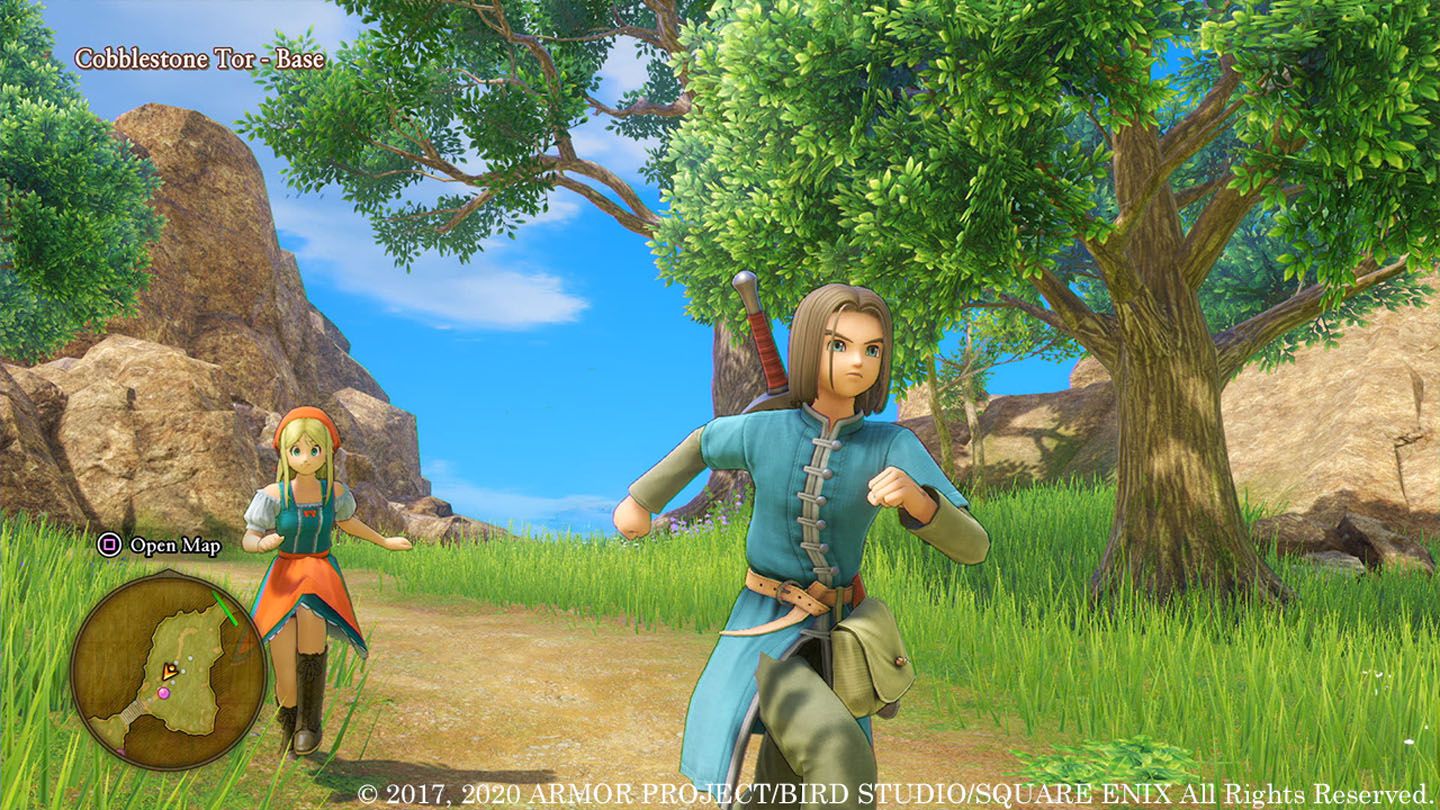 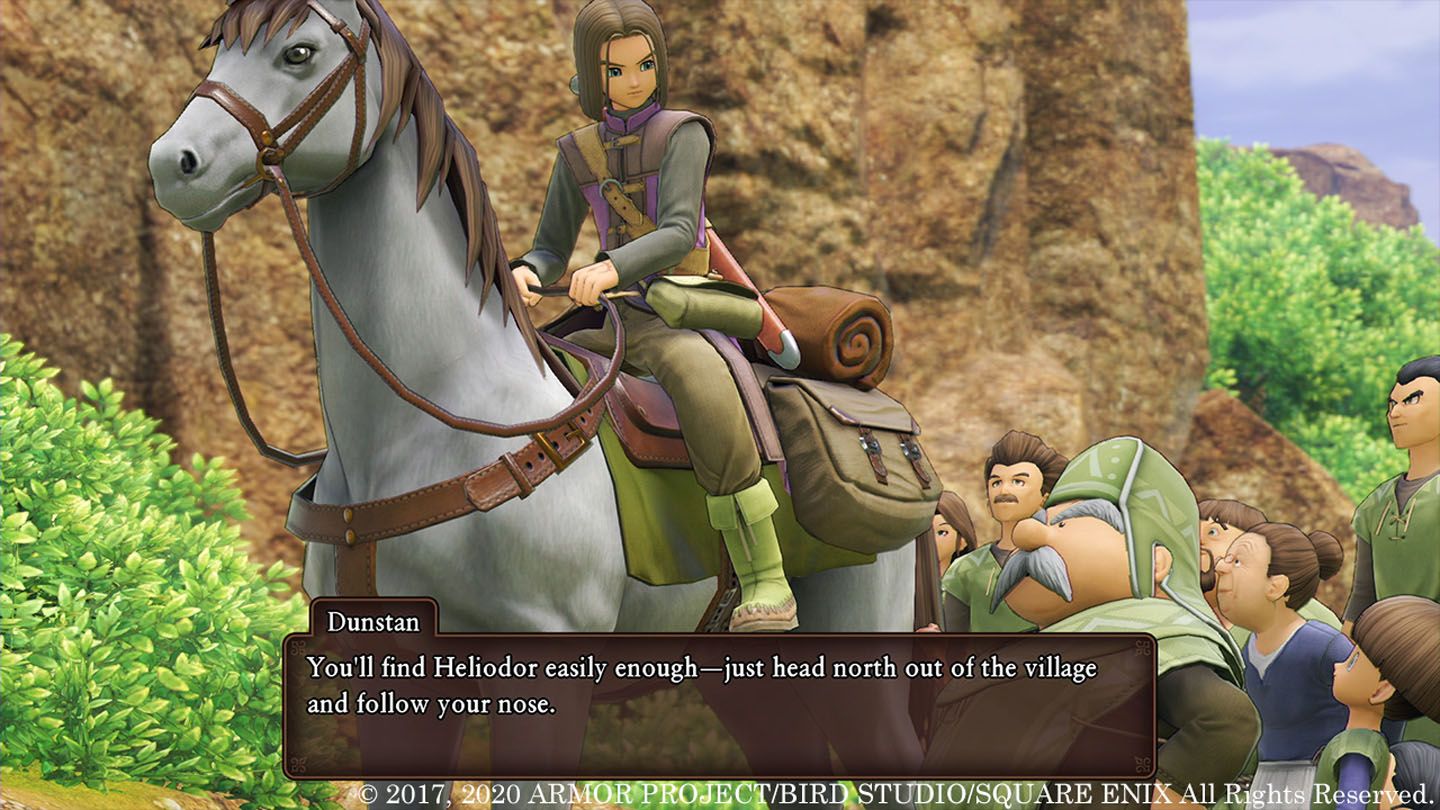 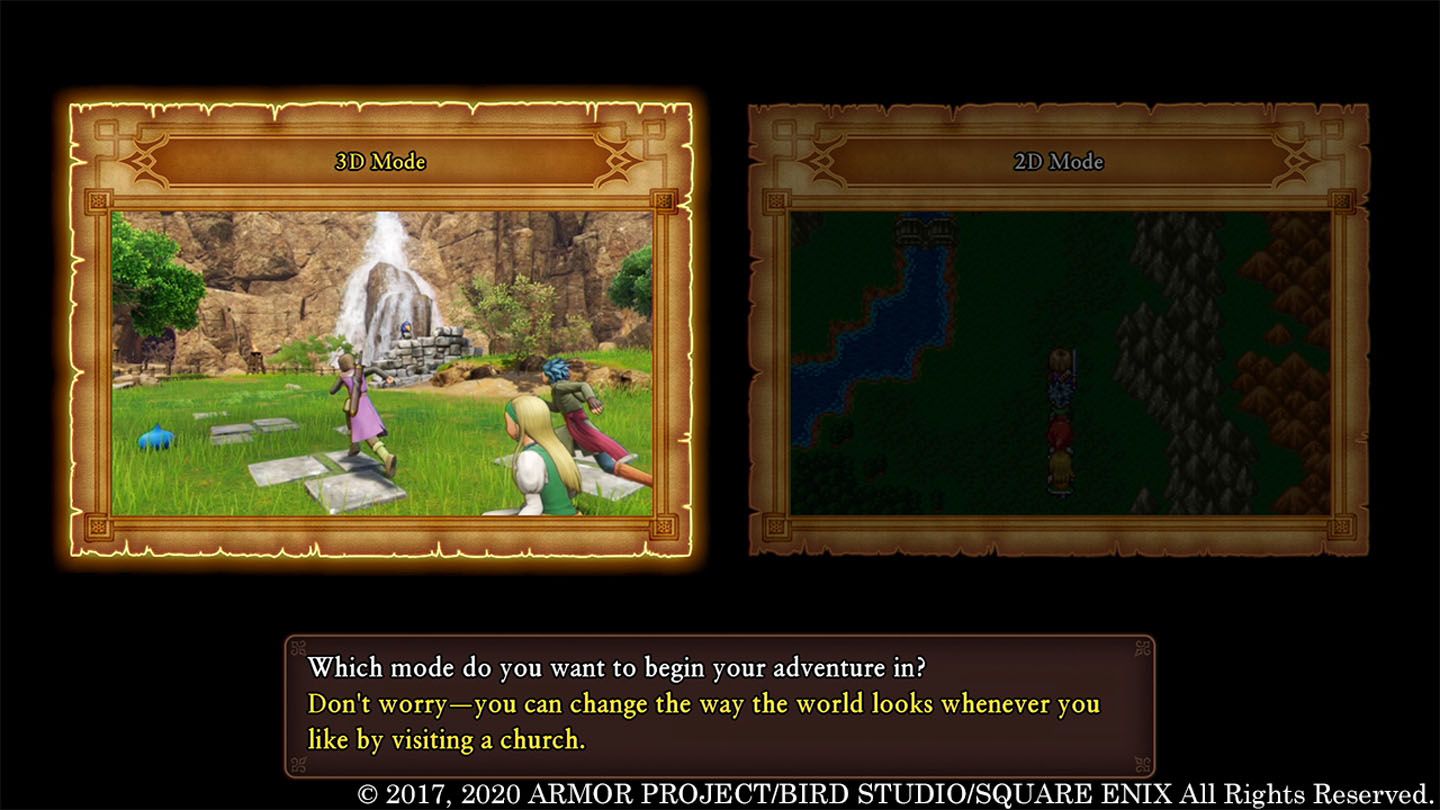 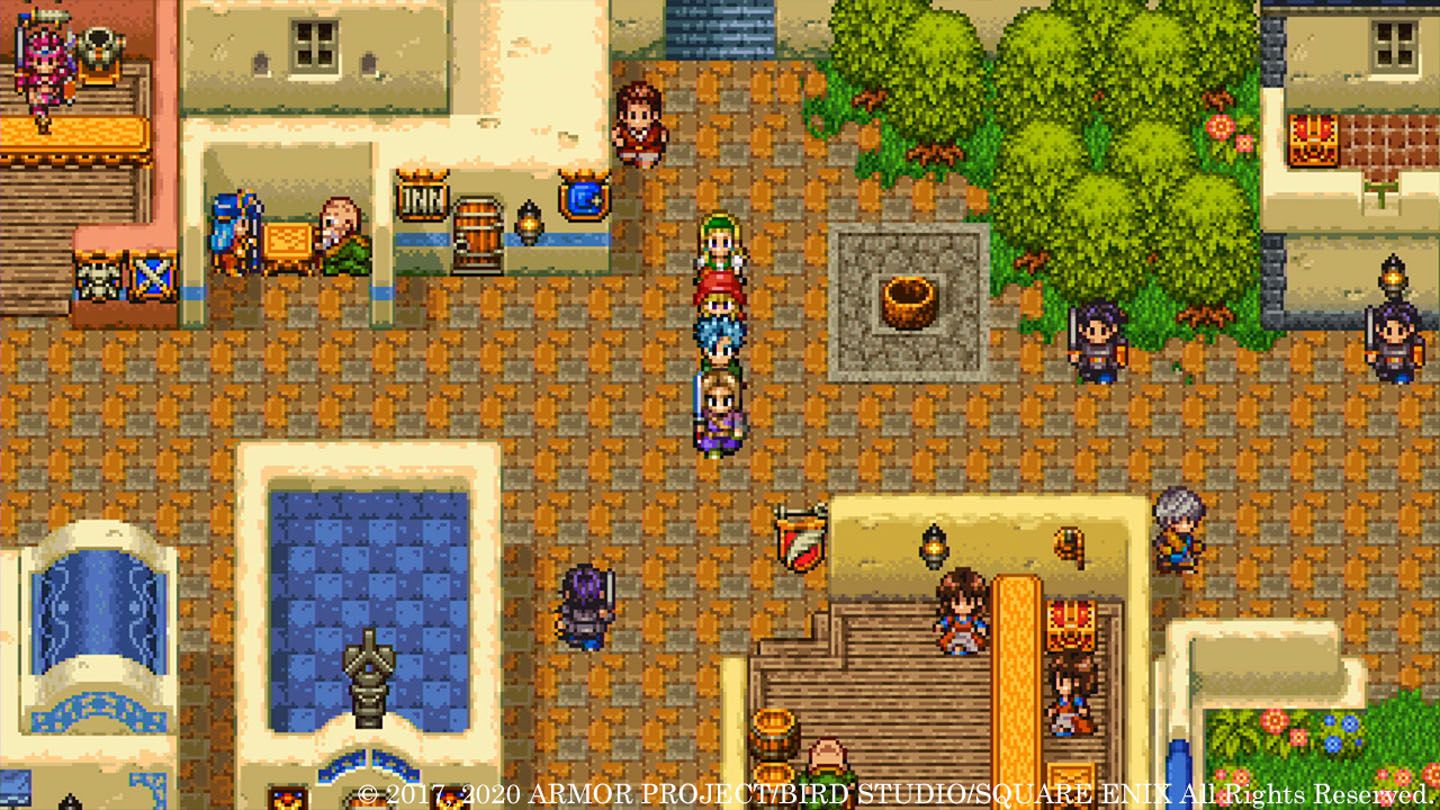 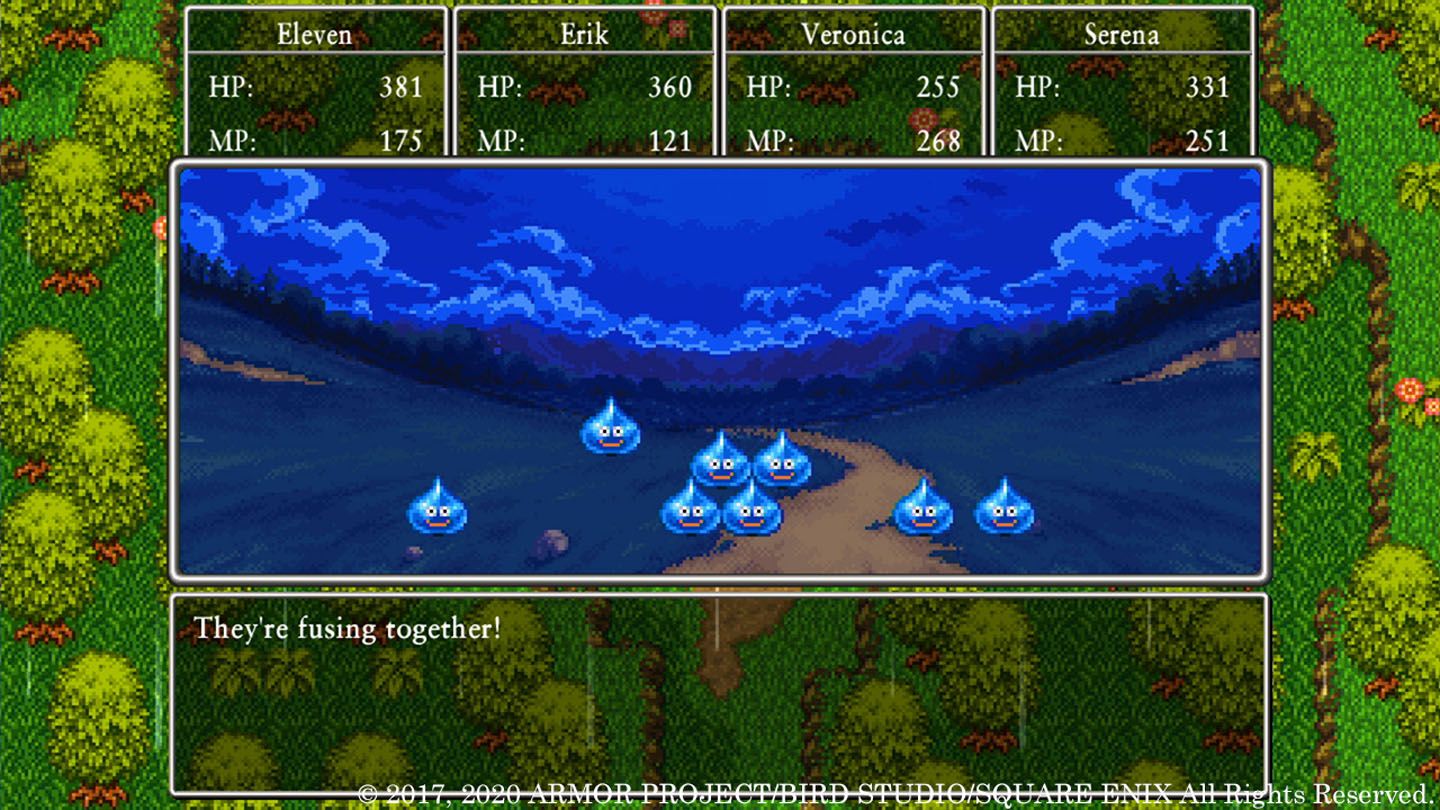 While it is the eleventh mainline entry in the critically acclaimed series, DRAGON QUEST XI S is a completely standalone experience that features entirely new characters, a beautifully detailed world, finely tuned turn-based combat, and an immersive story that will appeal to longtime fans and franchise newcomers alike.

The Definitive Edition includes all the content from the original release of the acclaimed DRAGON QUEST XI, and adds extra character-specific scenarios, the choice of playing with the original soundtrack or a grand orchestral version of the music, the ability to switch between 2D and 3D graphic modes, a Japanese voice-acting option, and much more