Just a little while ago, this was a place where we took our everyday lives for granted. Until yesterday, we had thought this would continue forever. 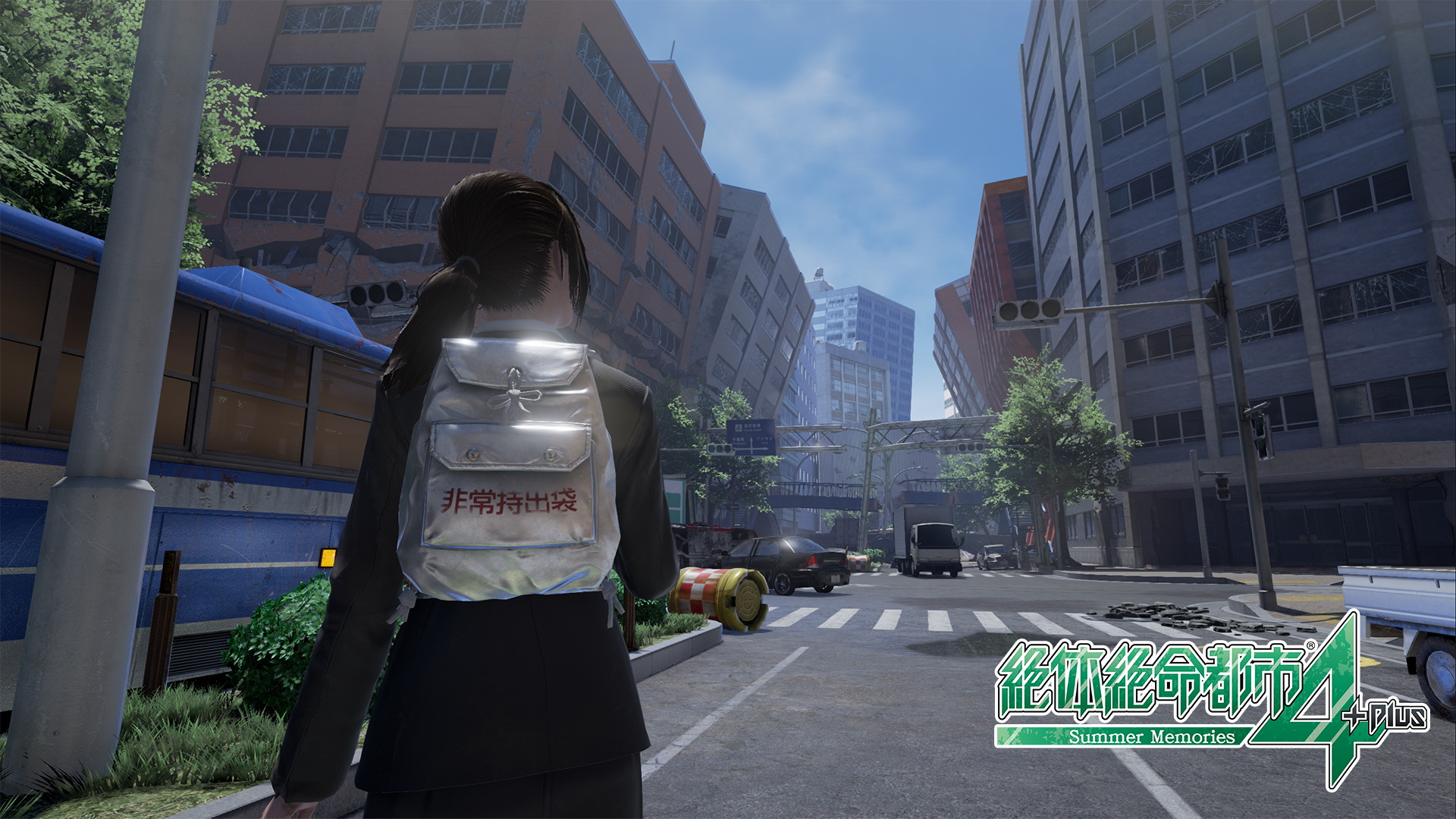 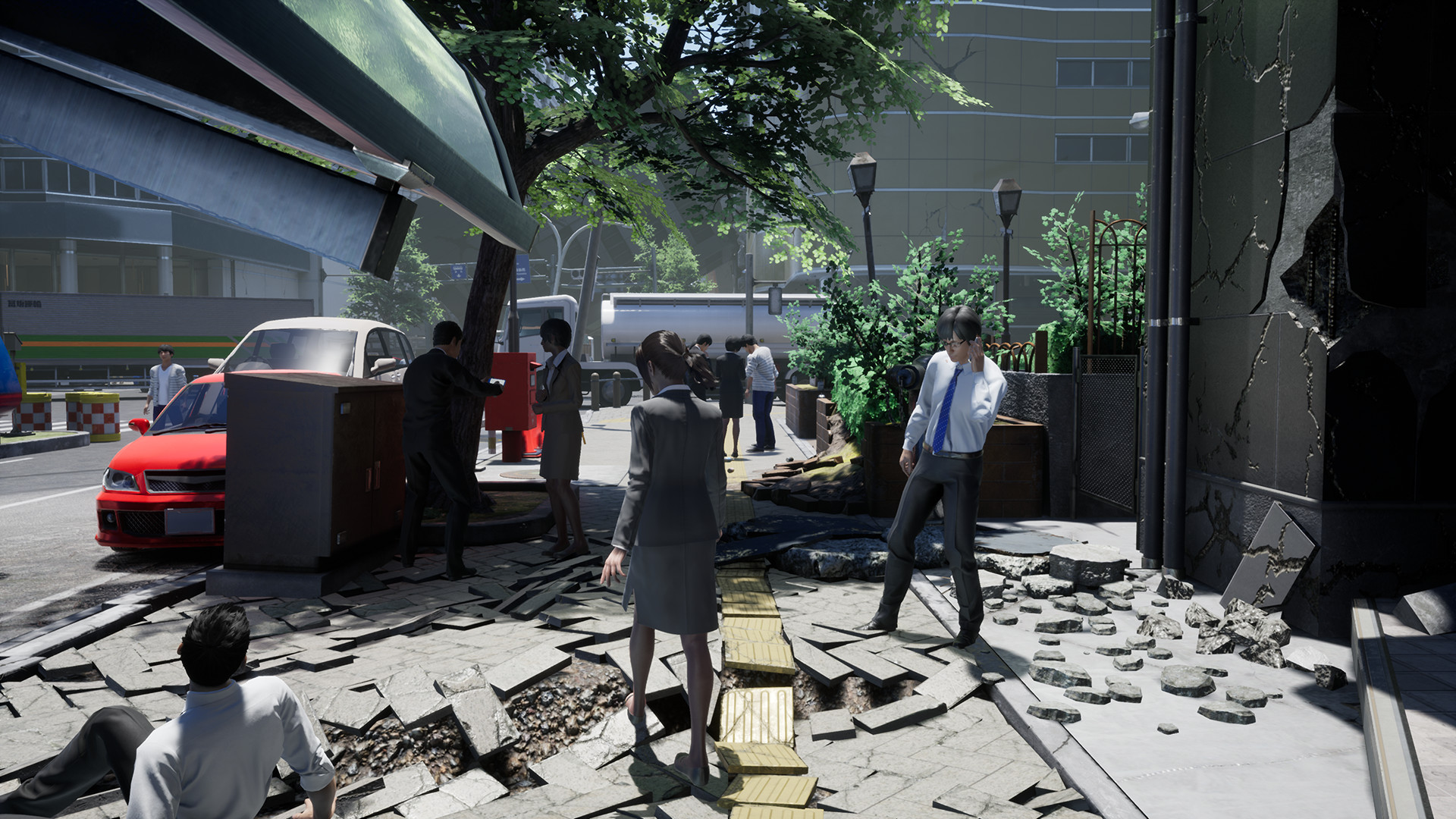 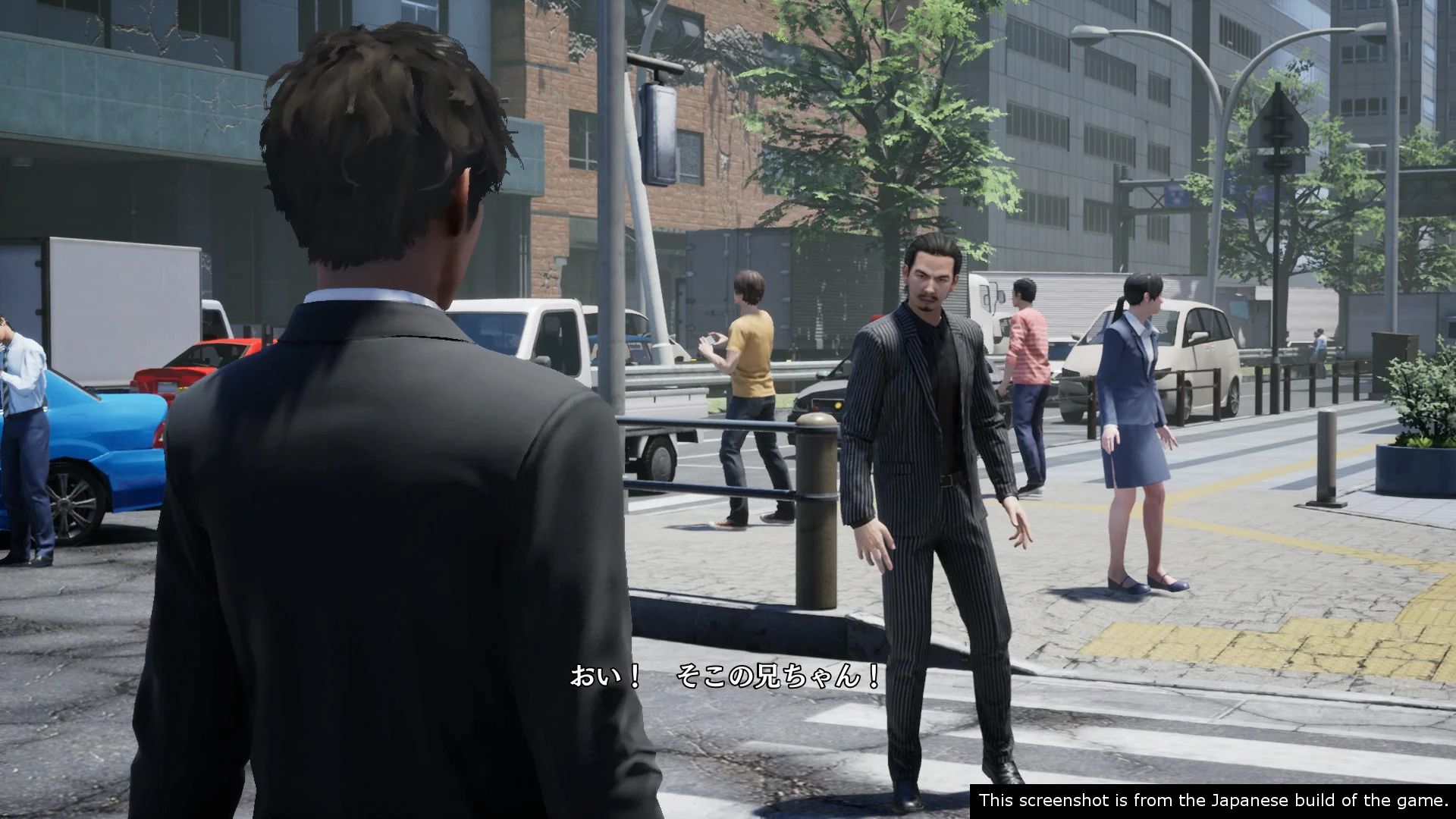 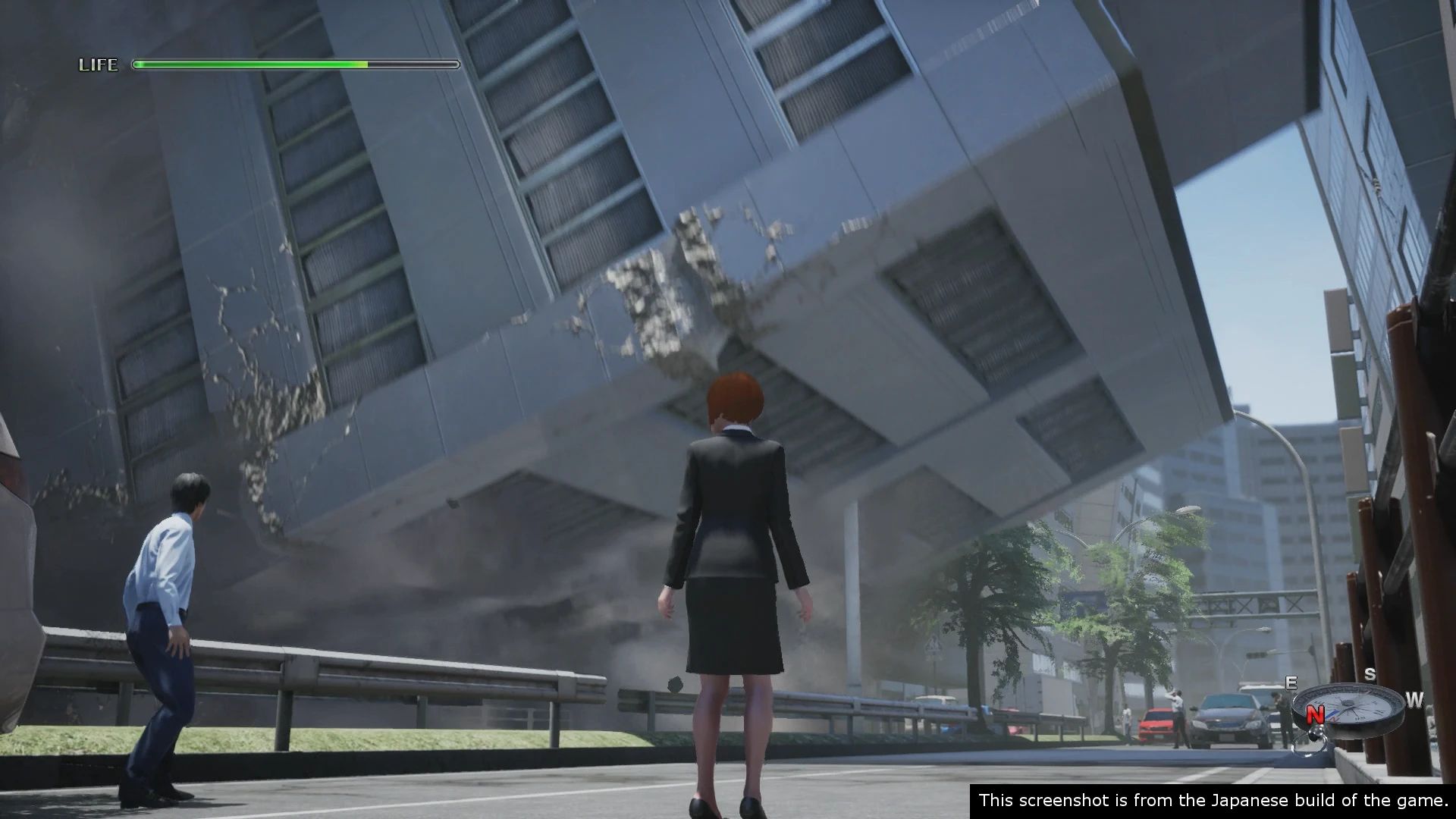 Torn From The Headlines
Interact with realistic scenarios within a Japanese city devastated by an earthquake, including scenarios designed in collaboration with the Kobe City Fire Bureau.

Stop! Think! Then Act!
Evaluate each perilous situation and make decisions that will impact your own safety as well as that of others.

Danger Around Every Corner
Navigate a multitude of crises—from collapsing buildings to raging fires—in a city aplomb with peril.