Real World Intermingles With The VRMMORPG

THIS GAME IS IN CHINESE LANGUAGE

“World’s Odyssey” is a virtual reality MMORPG and complete projection of consciousness developed as a traditional fantasy of dreams and adventure. It was a large-scale RPG that the game company Enigma poured all of its energy into, but canceled development on after the disappearance of game director Shina Ninomiya.

Several years later, “World’s Odyssey,” which was supposed to have been deleted from the network, is restored in a state eroded with every possible “bug.” These bugs, which take on the form of actual insects, are infesting humans, objects, monsters, and every possible material, and collapsing the game world. Bugs have produced a number of mysterious phenomena, transforming the world into one filled with various mysteries and madness such as “bugs with their own will,” “NPCs with human hearts,” and “characters who cannot exist.”

An e-mail arrived for game programmer Arata Mizunashi. The sender: Shina Ninomiya, a game director who went missing a year prior. She, together with Arata, once developed “World’s Odyssey,” a game that fully implemented virtual reality, but after she disappeared, development on the game was canceled.

The cryptic e-mail indicated that Shina Ninomiya disappeared in World’s Odyssey, a game that does not exist. Arata tries to analyze the program, which should have been deleted from the network but was restored. The program has been rewritten to the point that it has no trace of its original form, and in a world full of bugs, Shina was there as the only “player.”

Arata tries to get in touch with Shina and learns that she cannot log out from this game.

And so the two look for clues, and alongside NPCs that possess human hearts and their colleagues, in reality, proceed with clearing the game from both the “inside” and “outside.” 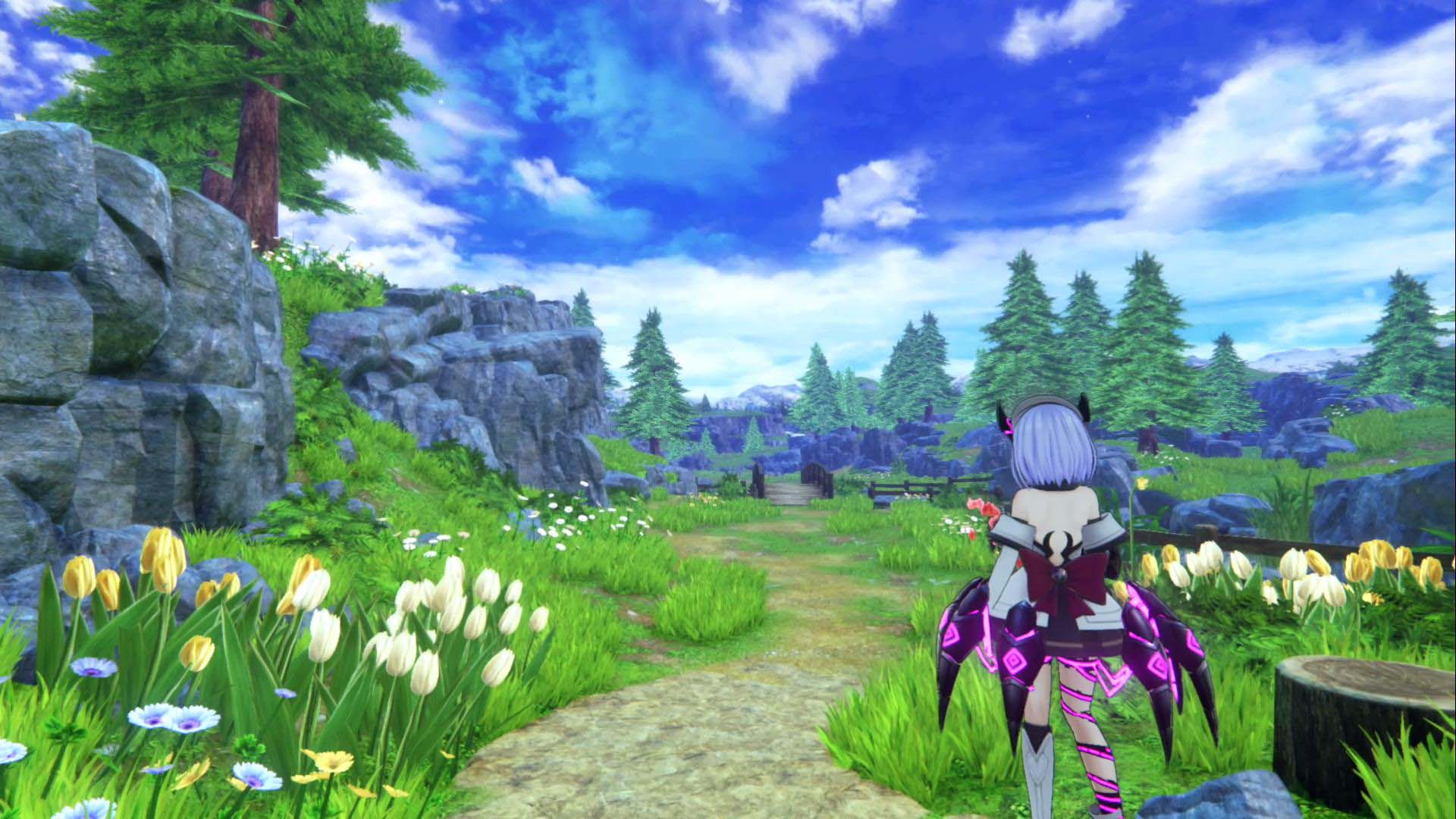 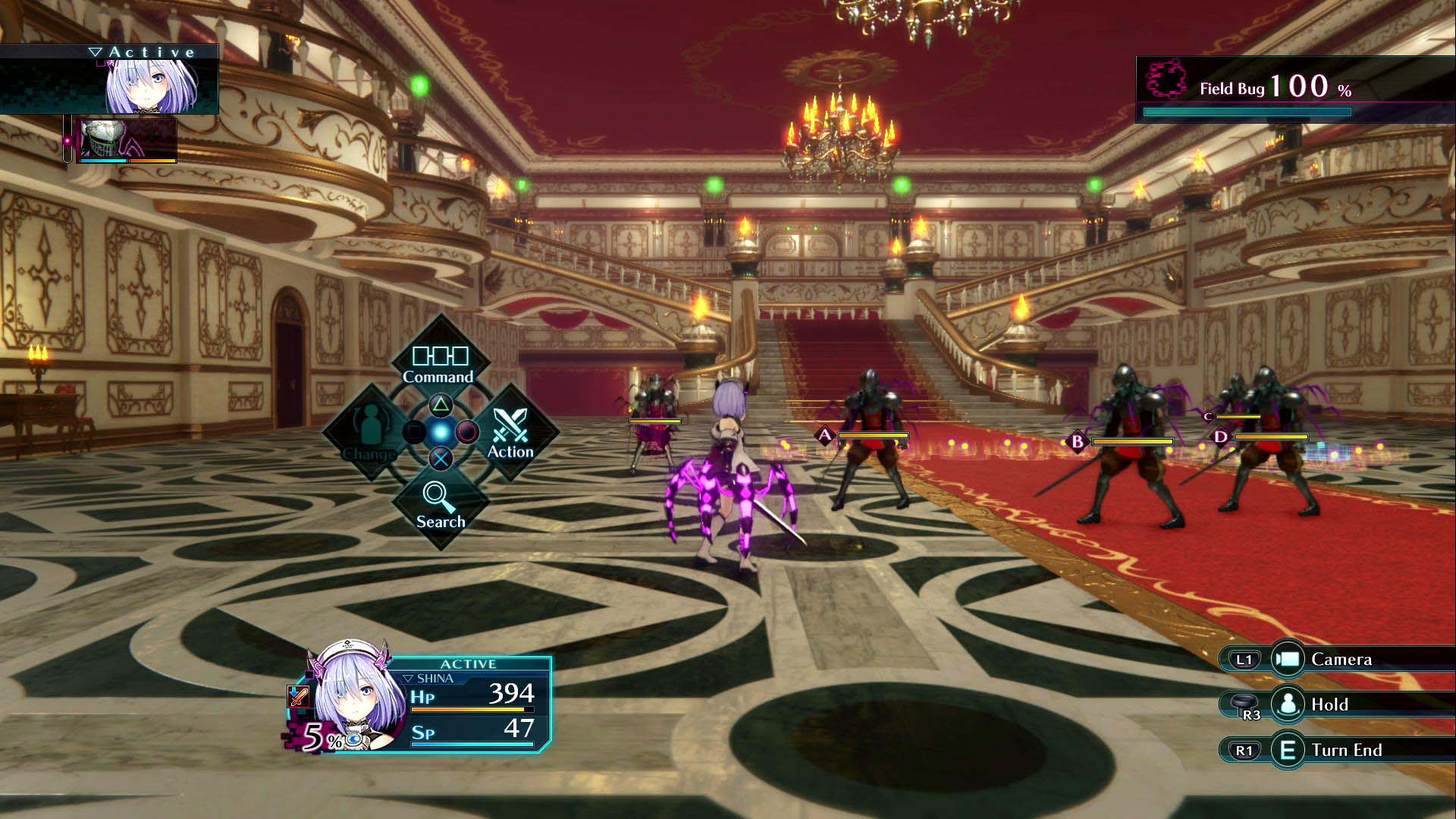 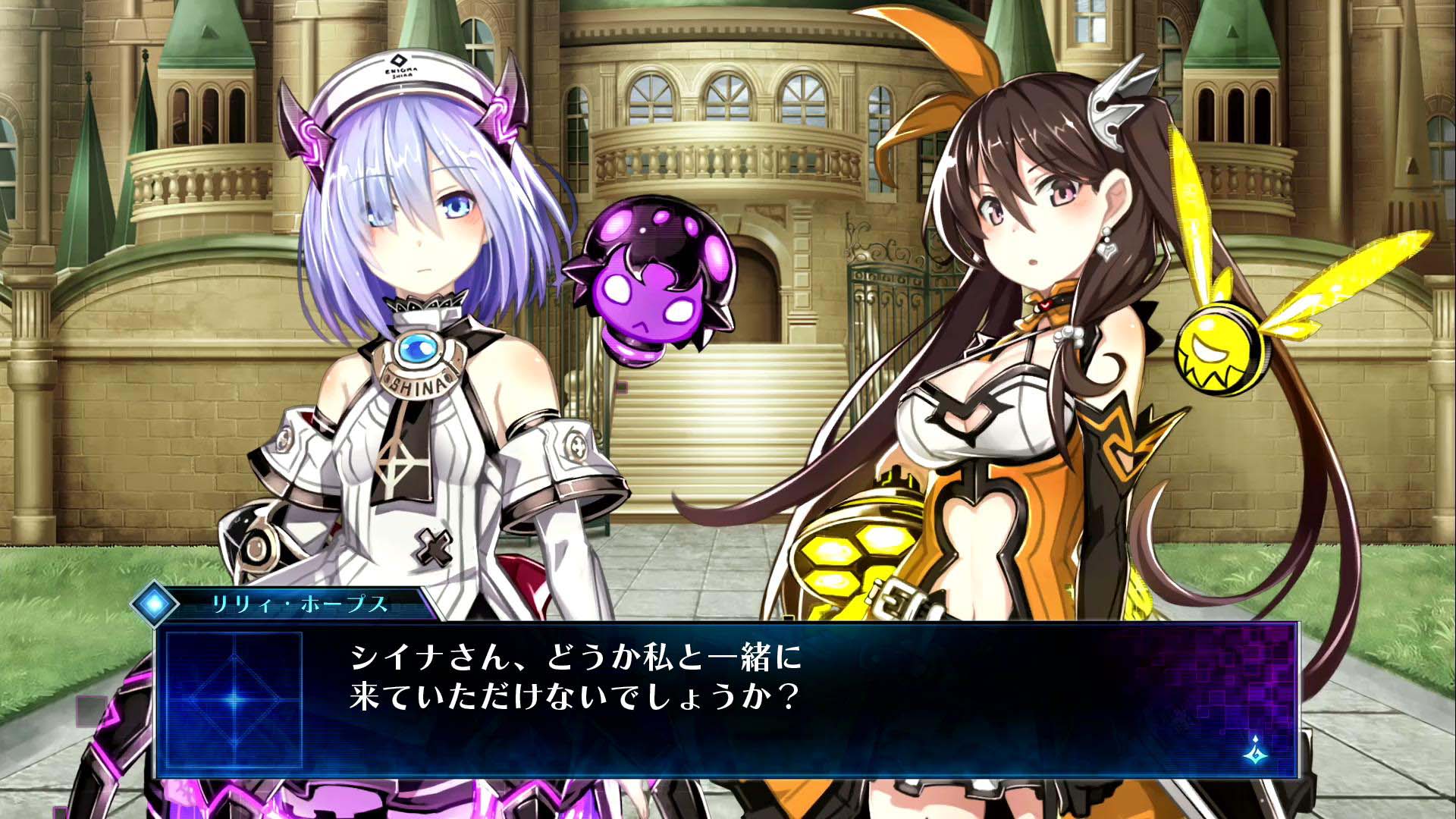 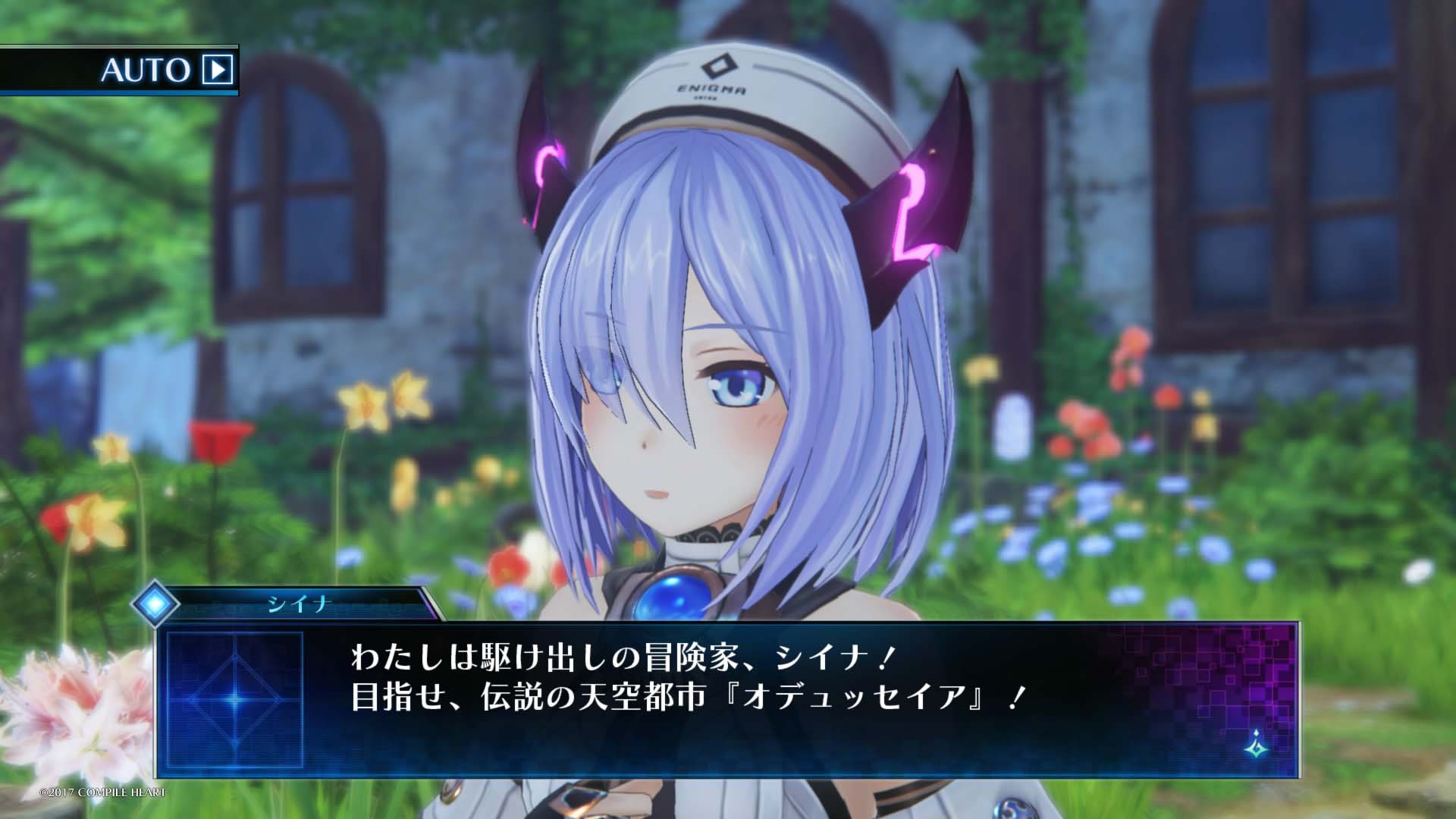