The game sets in the world of A Certain Magical Index. In this world, Cyber Troopers Virtual-On is a hobby or a sport among the people. They control the Virtuaroids, suddenly, a world crisis or a problem happen. This game is written by the Kazuma Kamachi while Hajime Katoki makes the illustrations. 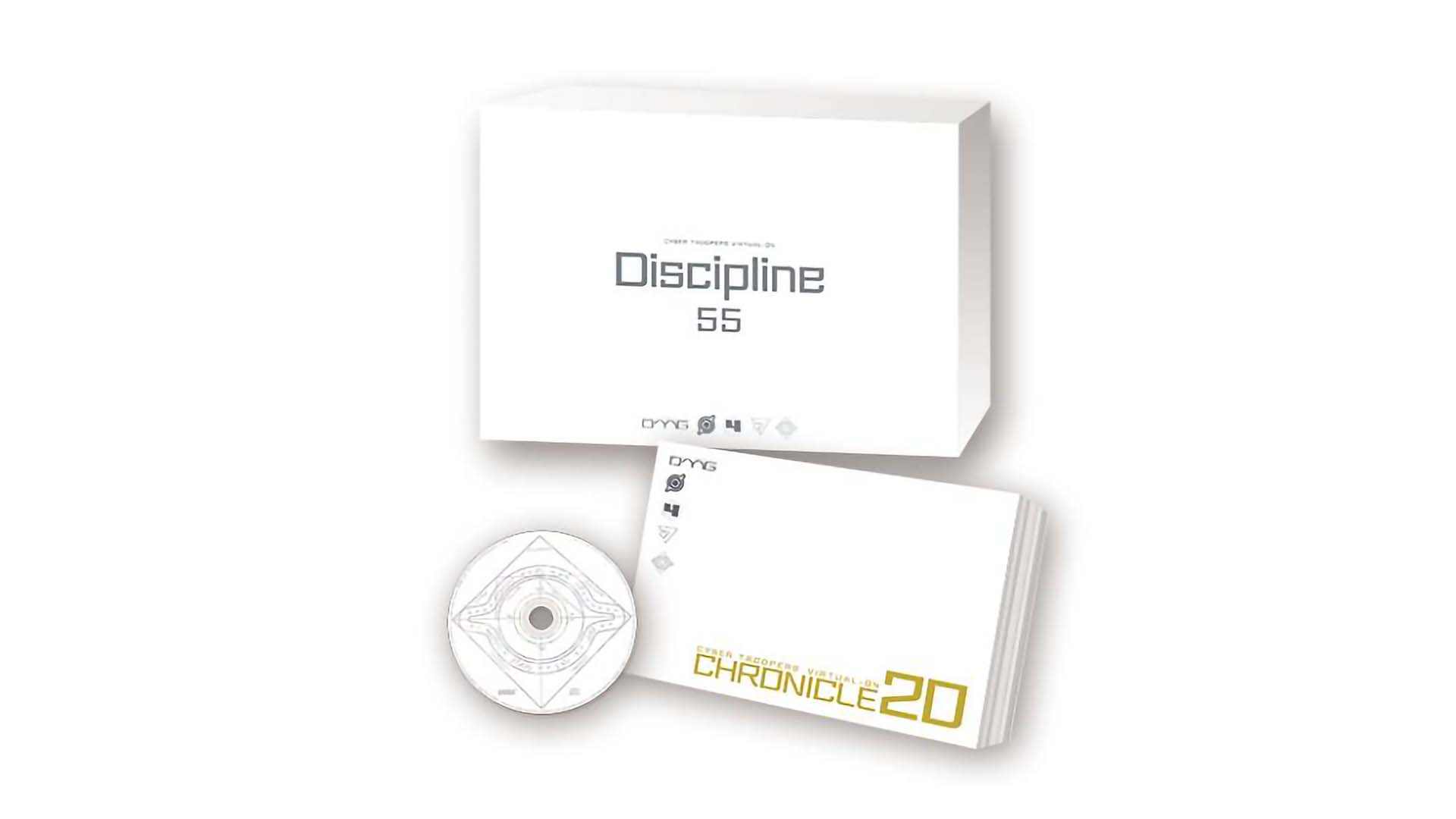 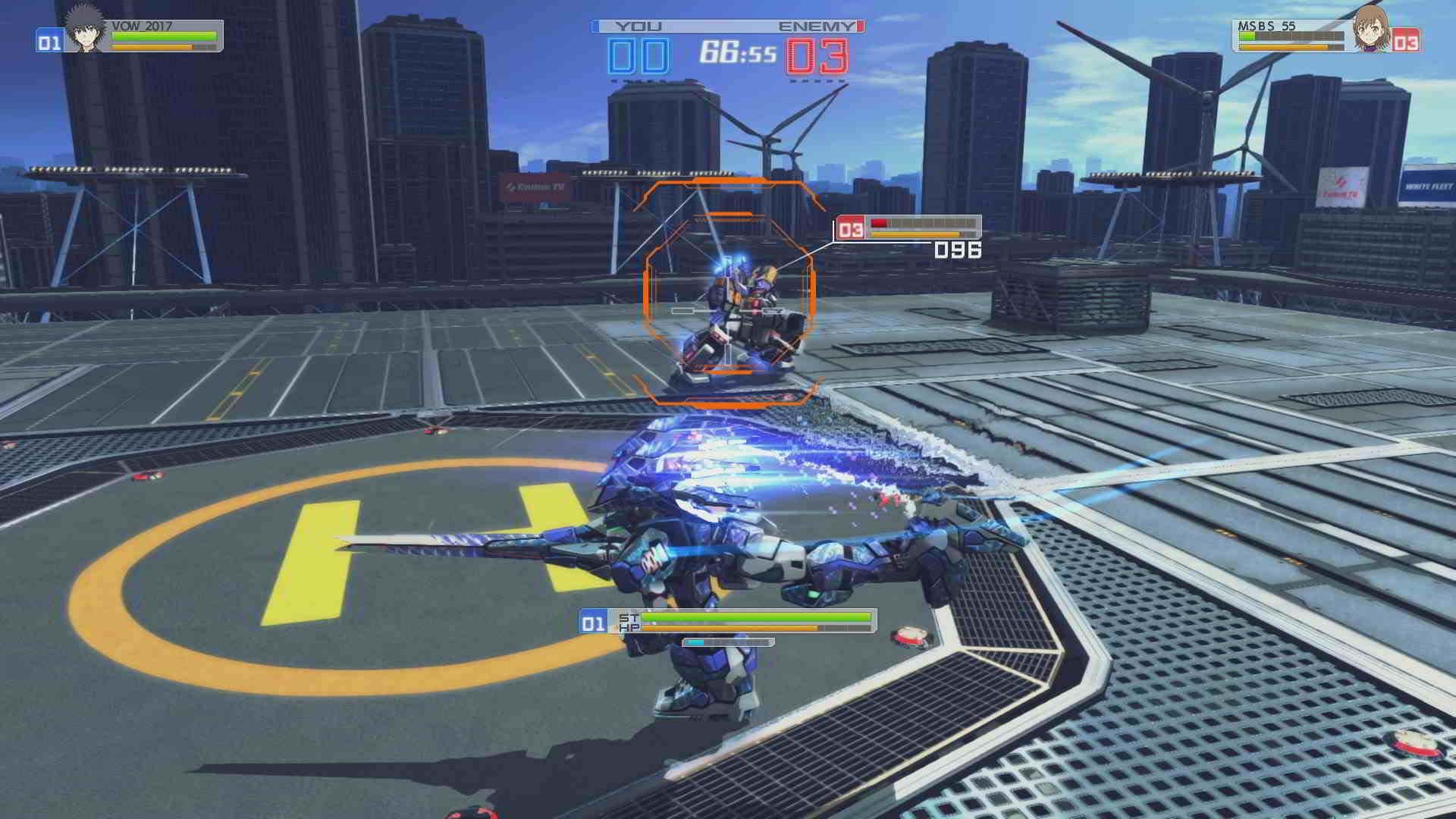 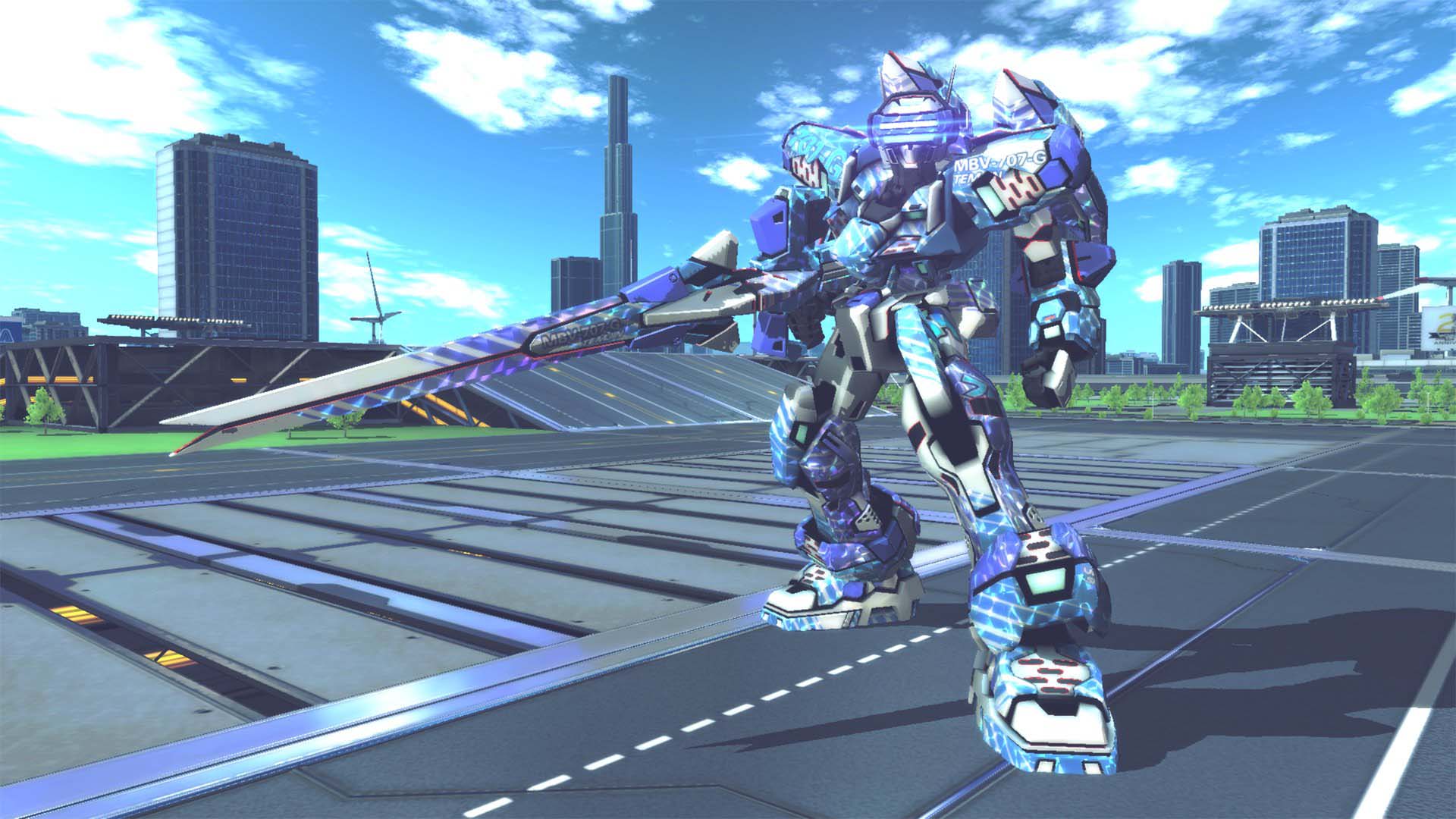 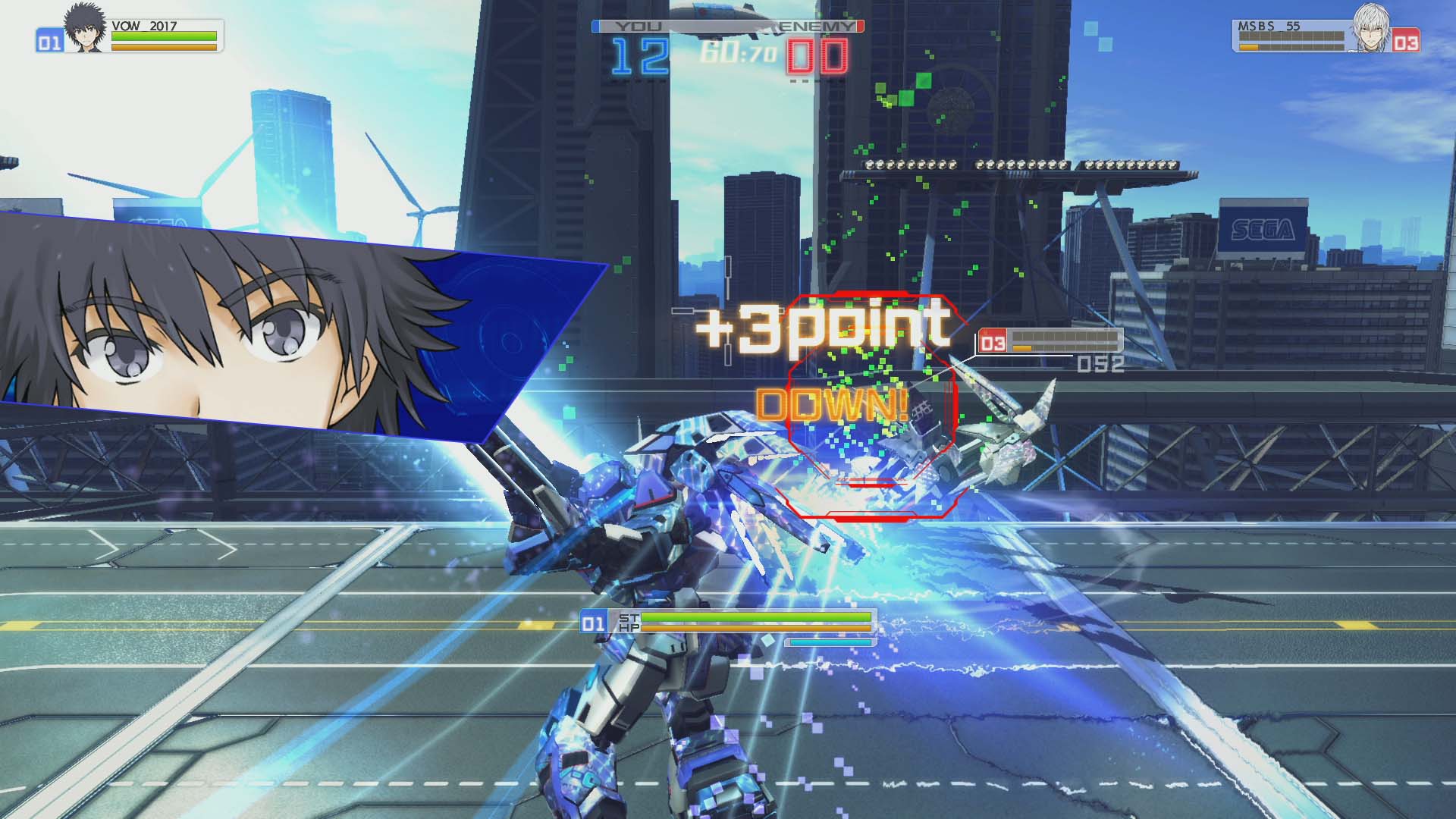 Control and battle with your Virtuaroids as you look some Boost Weapon abilities. Of course, there is a tutorial mode for the new players. While you are playing the game, the “Smart” style activate, and it automatically locks on your enemies or you can choose “Veteran” style so you can manually lock your enemies. You can choose whatever you want! There are a lot of missions and boss battles in the game. There are other modes as well such as Explosion Code mode, Kill Attack mode and of course, our favorite kind of game mode, the Arcade Battle mode! You can battle through online. You can team up with other Virtuaroids out there. There are ranked matches to determine the rankings and to determine the strongest Virtuaroid around.