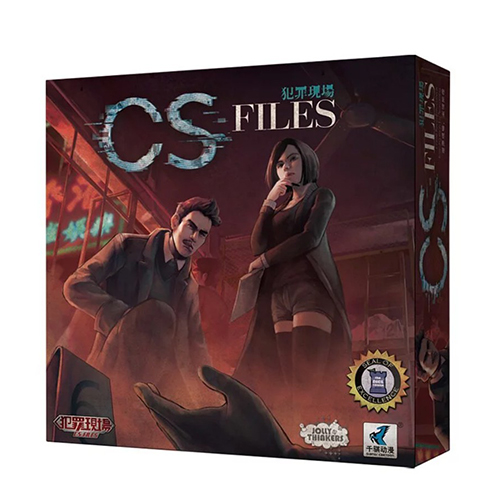 CS-Files (also known in North America as Deception: Murder in Hong Kong) is a game of deduction and deception for 4-12 players that plays in about 20 minutes.

In the game, players take on the roles of investigators attempting to solve a murder case – but there's a twist. The killer is one of the investigators! Each player's role and team are randomly assigned at the start of play and include the unique roles of Forensic Scientist, Witness, Investigator, Murderer, and Accomplice. While the Investigators attempt to deduce the truth, the murderer's team must deceive and mislead. 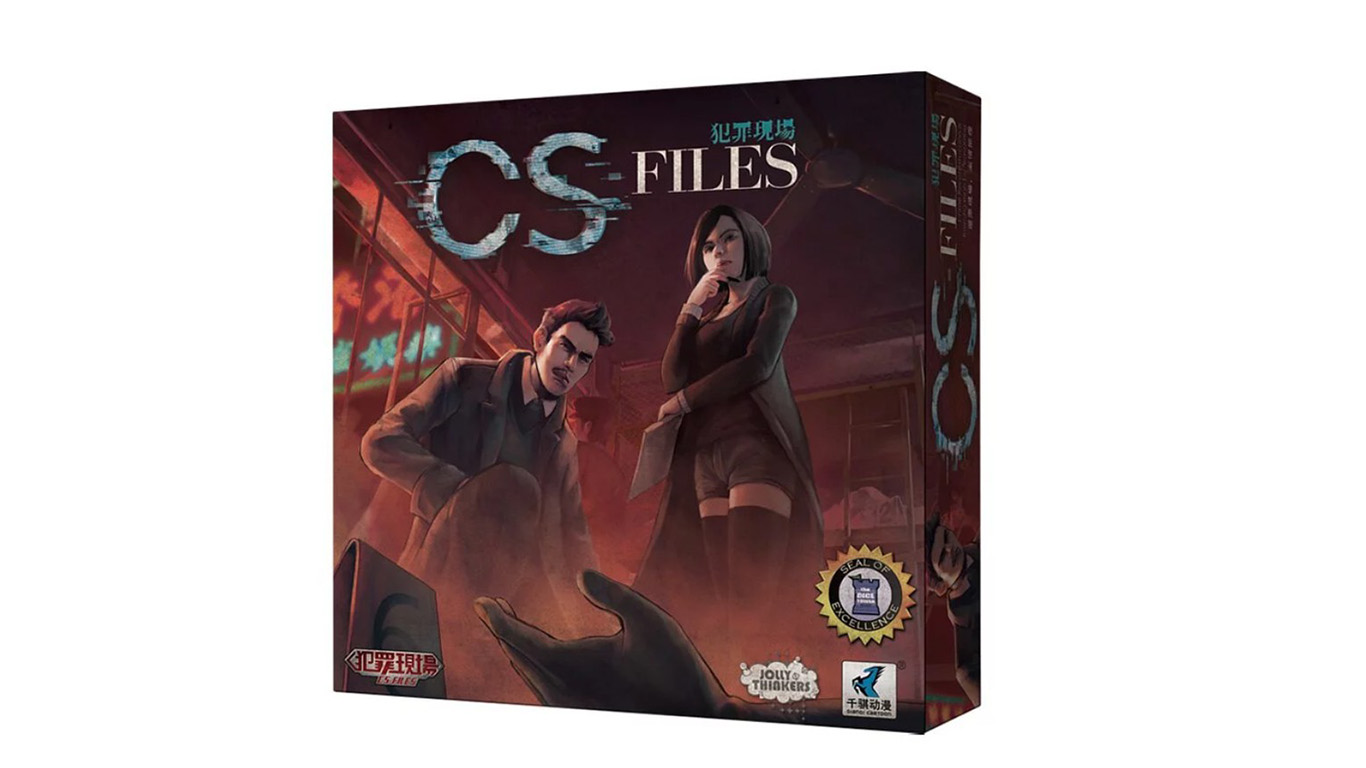 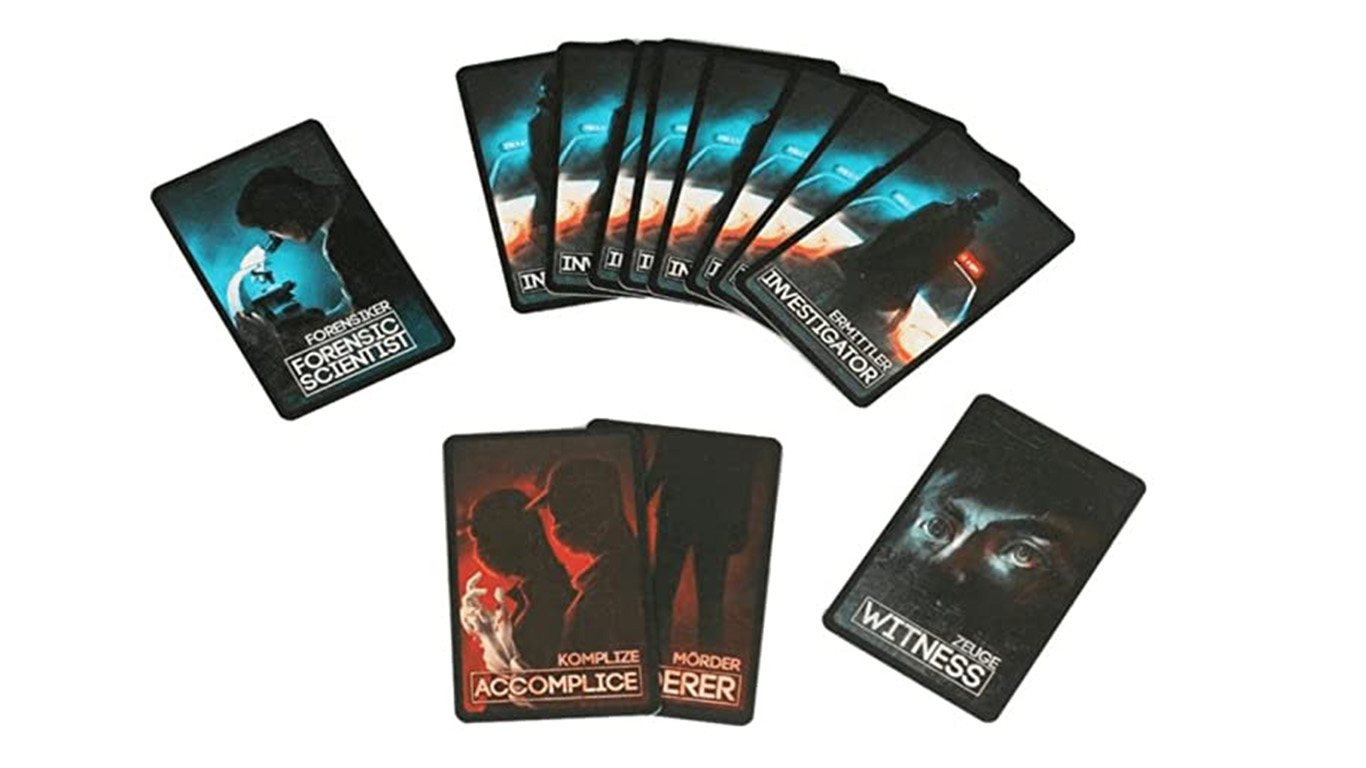 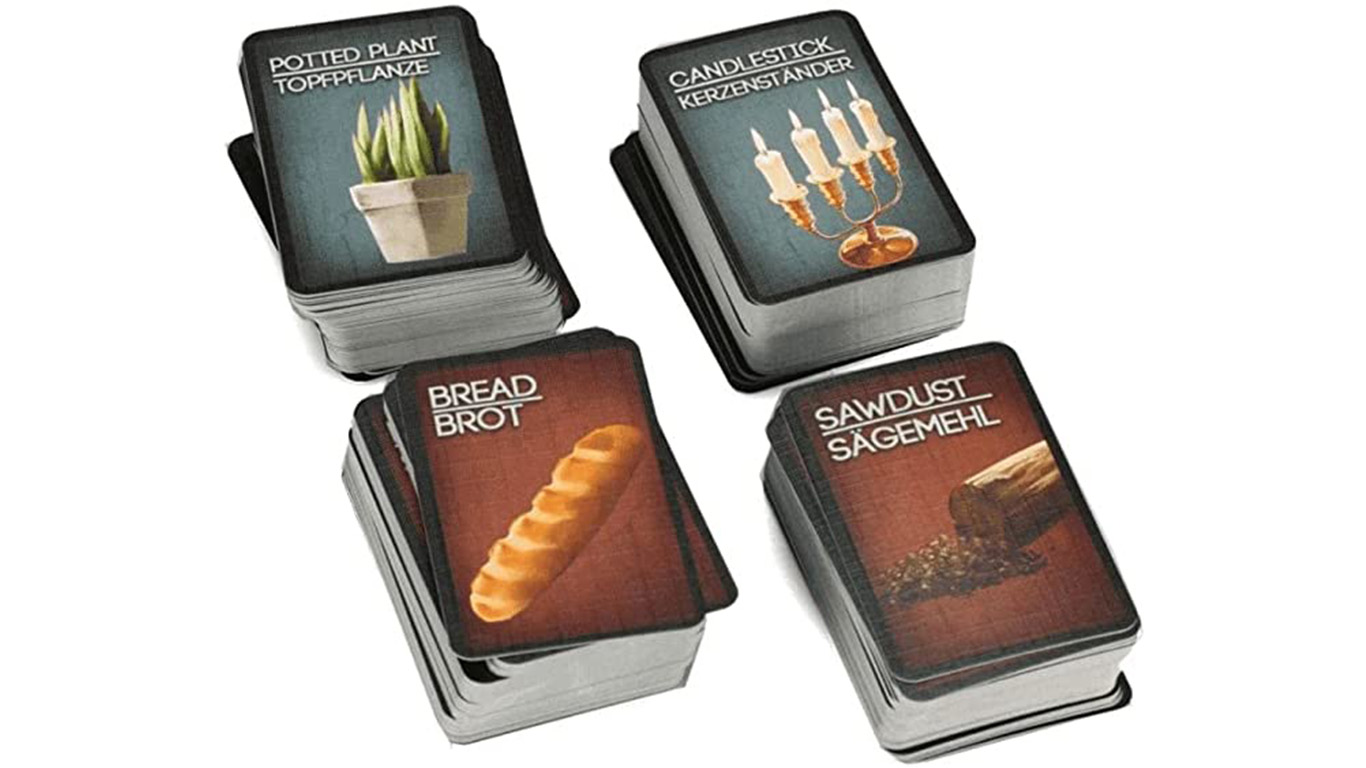 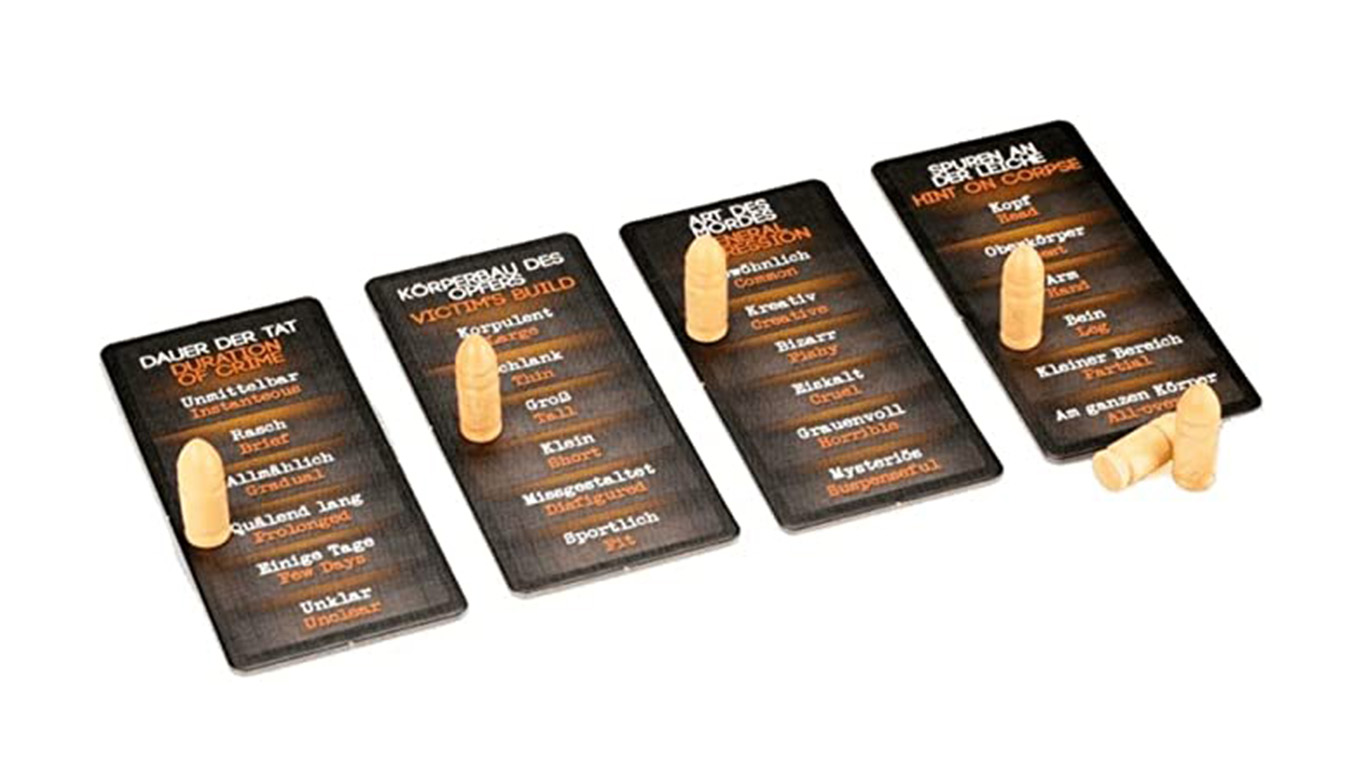 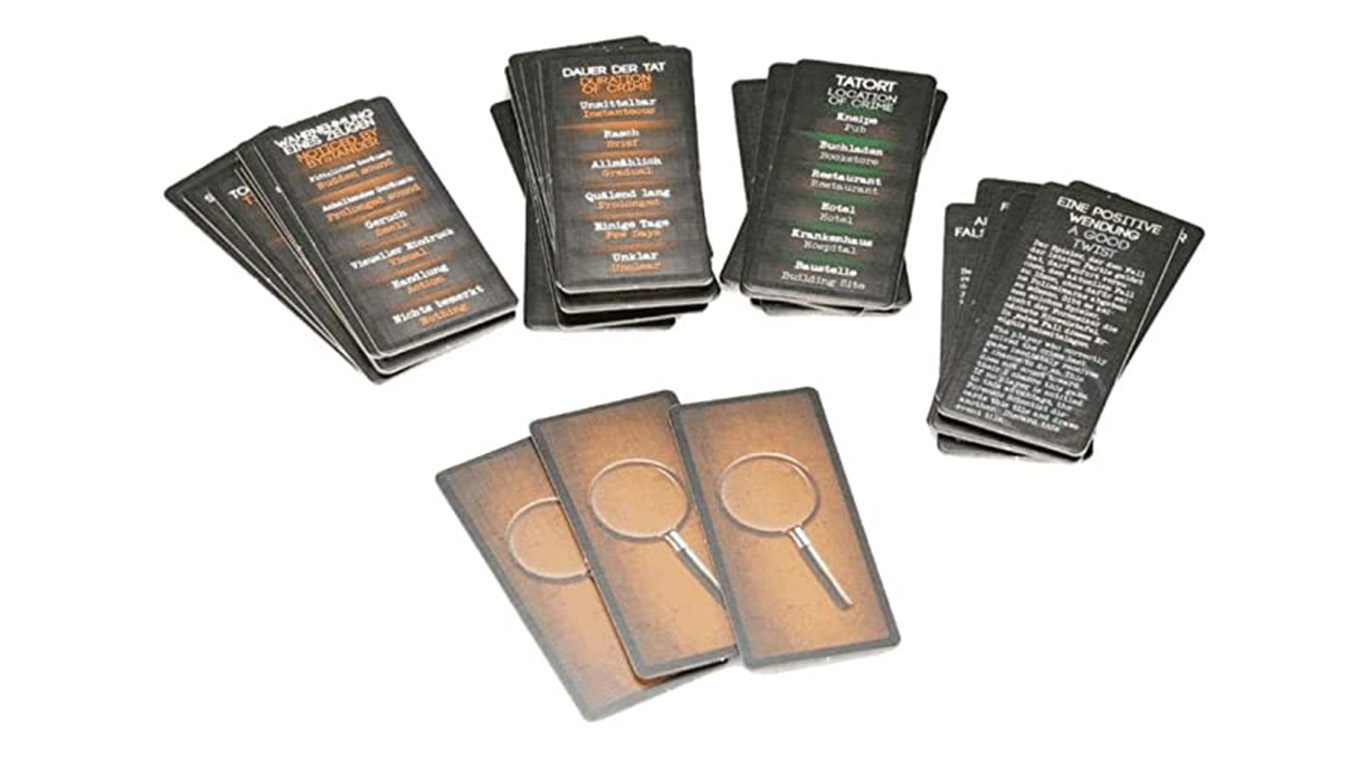 This is a battle of wits! The Forensic Scientist has the solution but can express the clues only using special scene tiles while the investigators (and the murderer) attempt to interpret the evidence. In order to succeed, the investigators must not only deduce the truth from the clues of the Forensic Scientist, they must also see through the misdirection being injected into the equation by the Murderer and Accomplice! Find out who among you can cut through deception to find the truth and who is capable of getting away with murder!