FOR THE LOVE OF THE GAME (Estimated Price RM239) 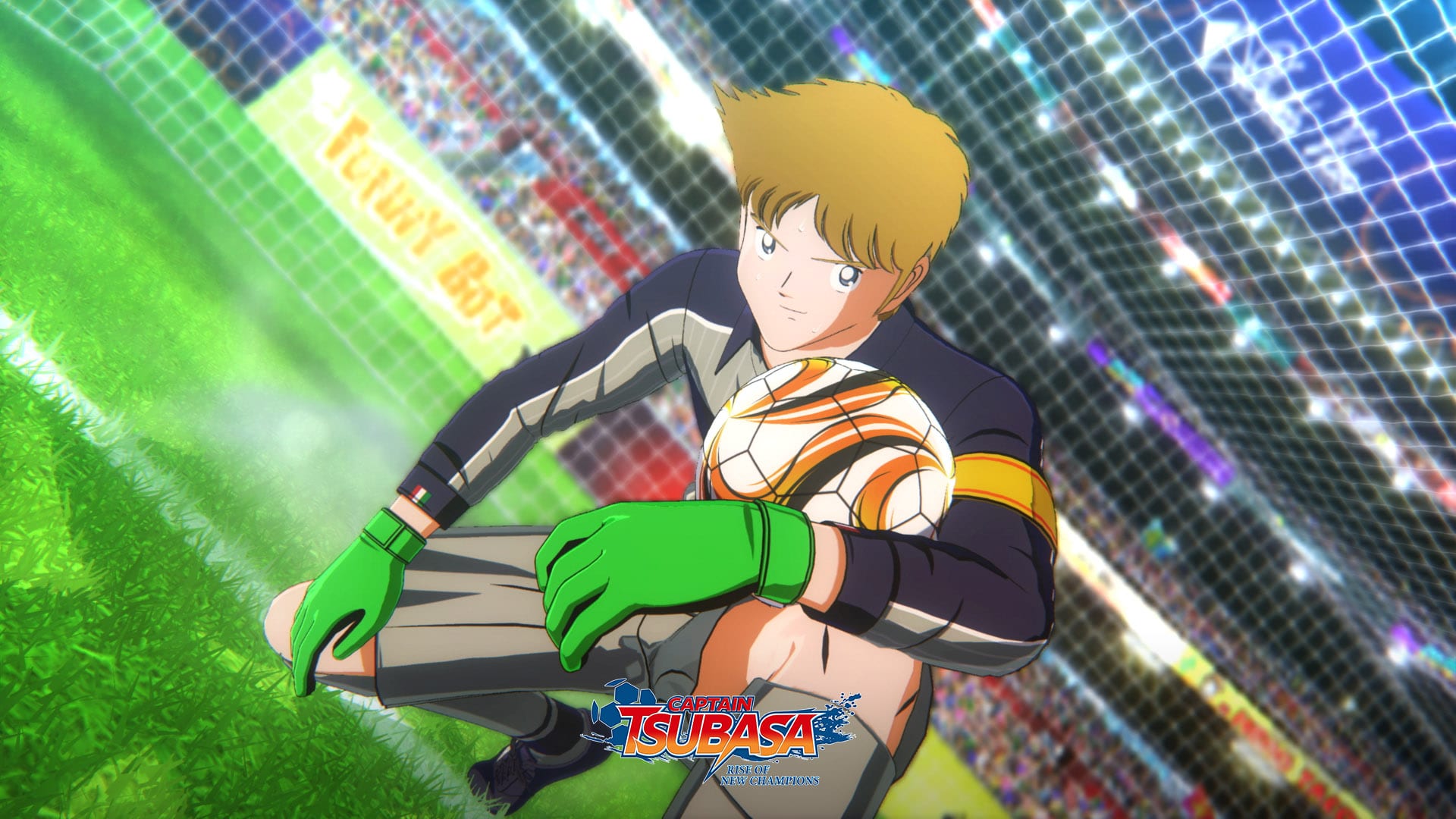 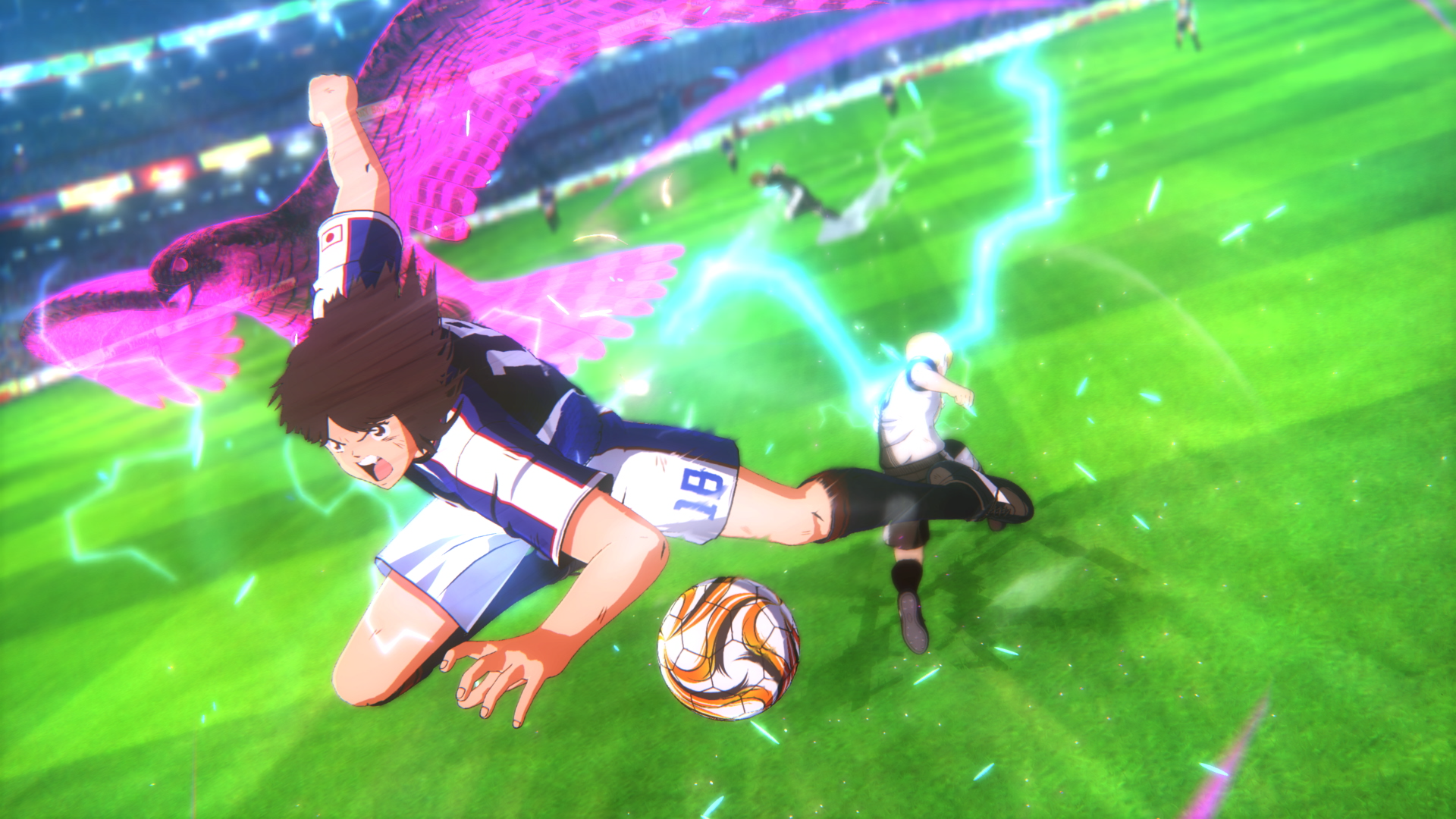 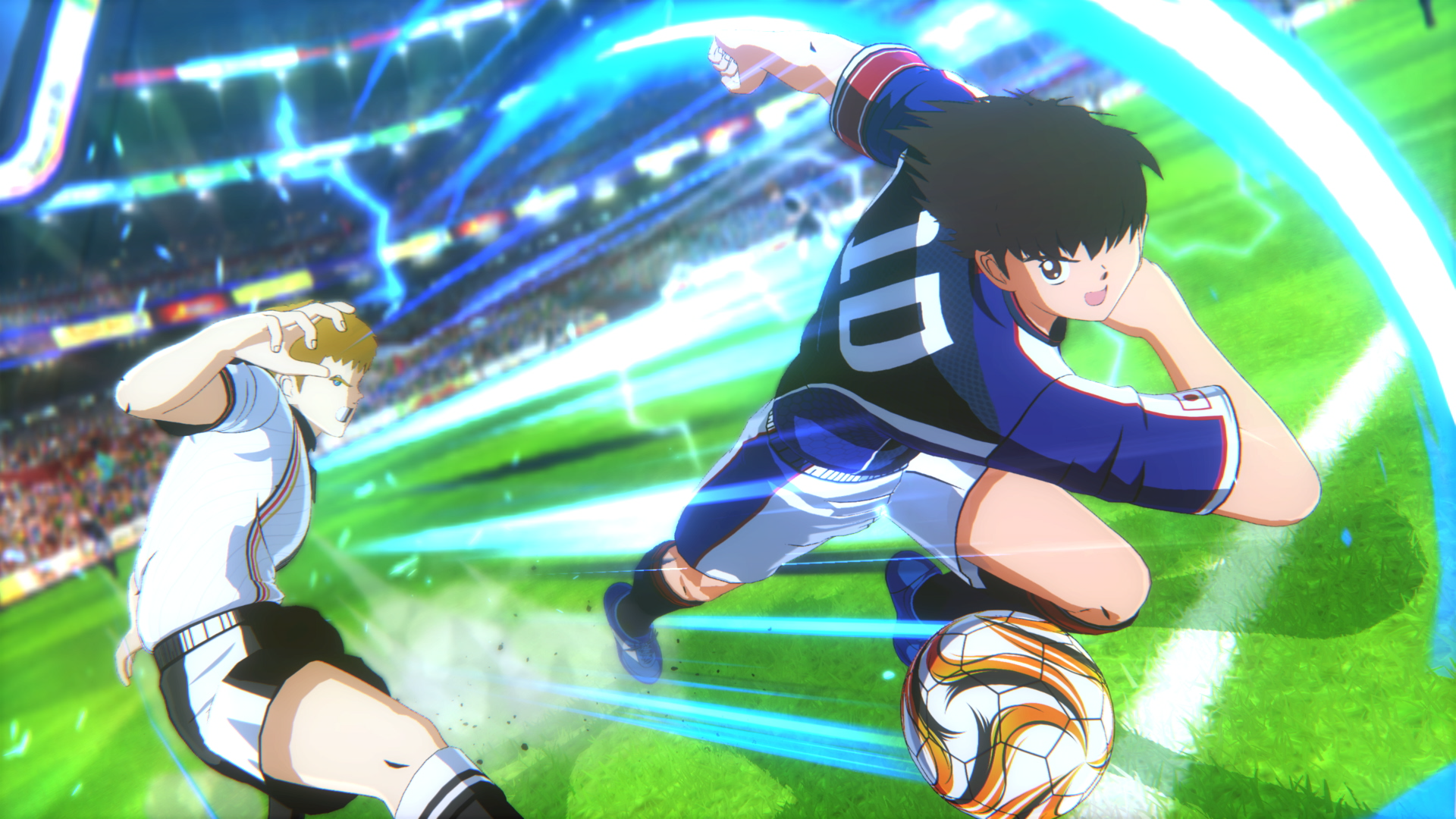 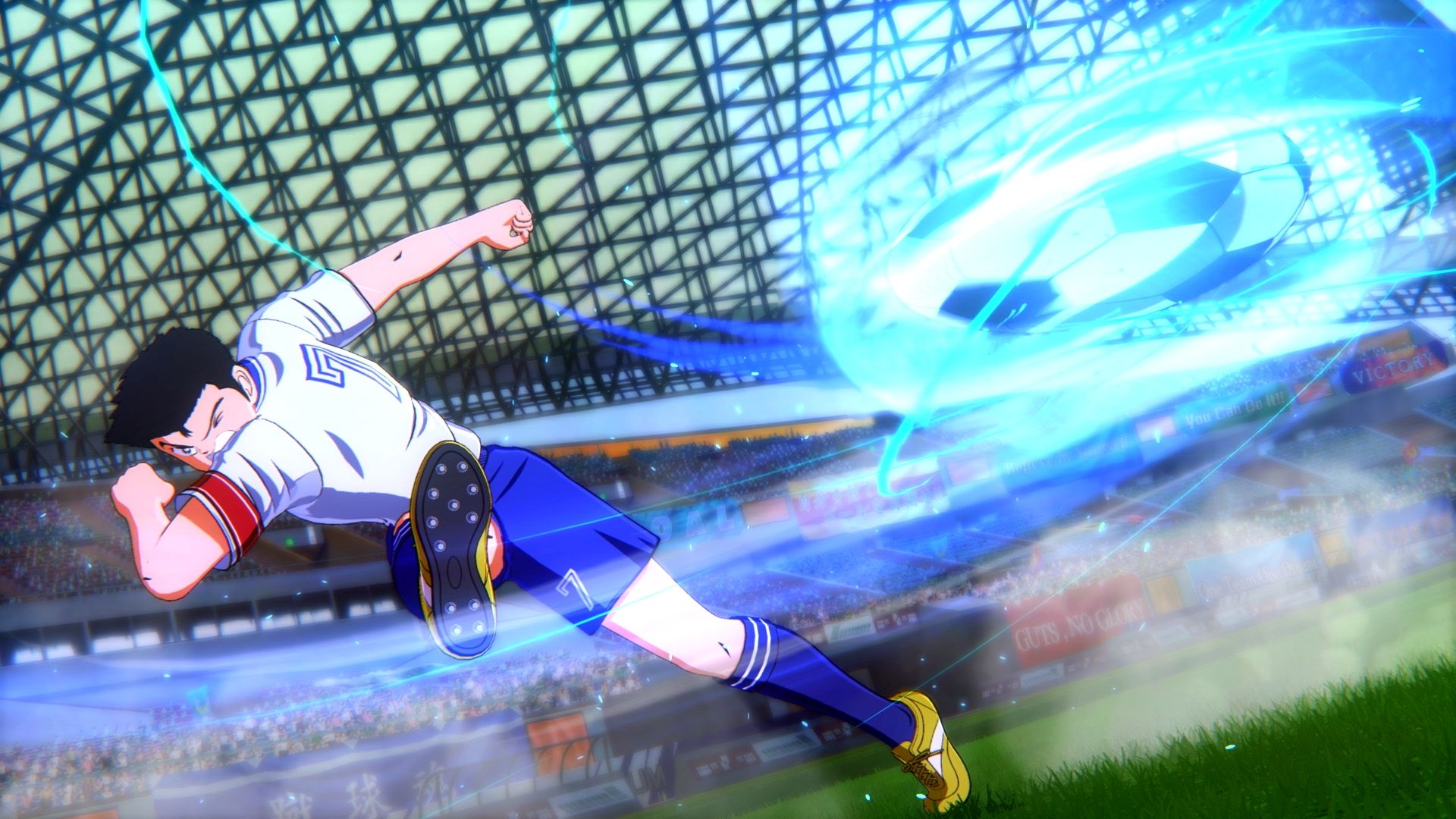