A NEW CHALLENGER HAS APPEARED IN THE PLATFORM FIGHTER ARENA!

Streamlined combat
Rather than slow-paced defensive battles, Brawlout goes all-out with the lightning-fast aerobatics which platform fighters are famous for.
By focusing on aggressive mechanics, new players will be able to easily nail impressive combos while not feeling overwhelmed by friends who’ve had a bit more practice. Ideal for beginners as well as pro gamers looking to dedicate the time to participate in the many tournaments we have planned throughout the year 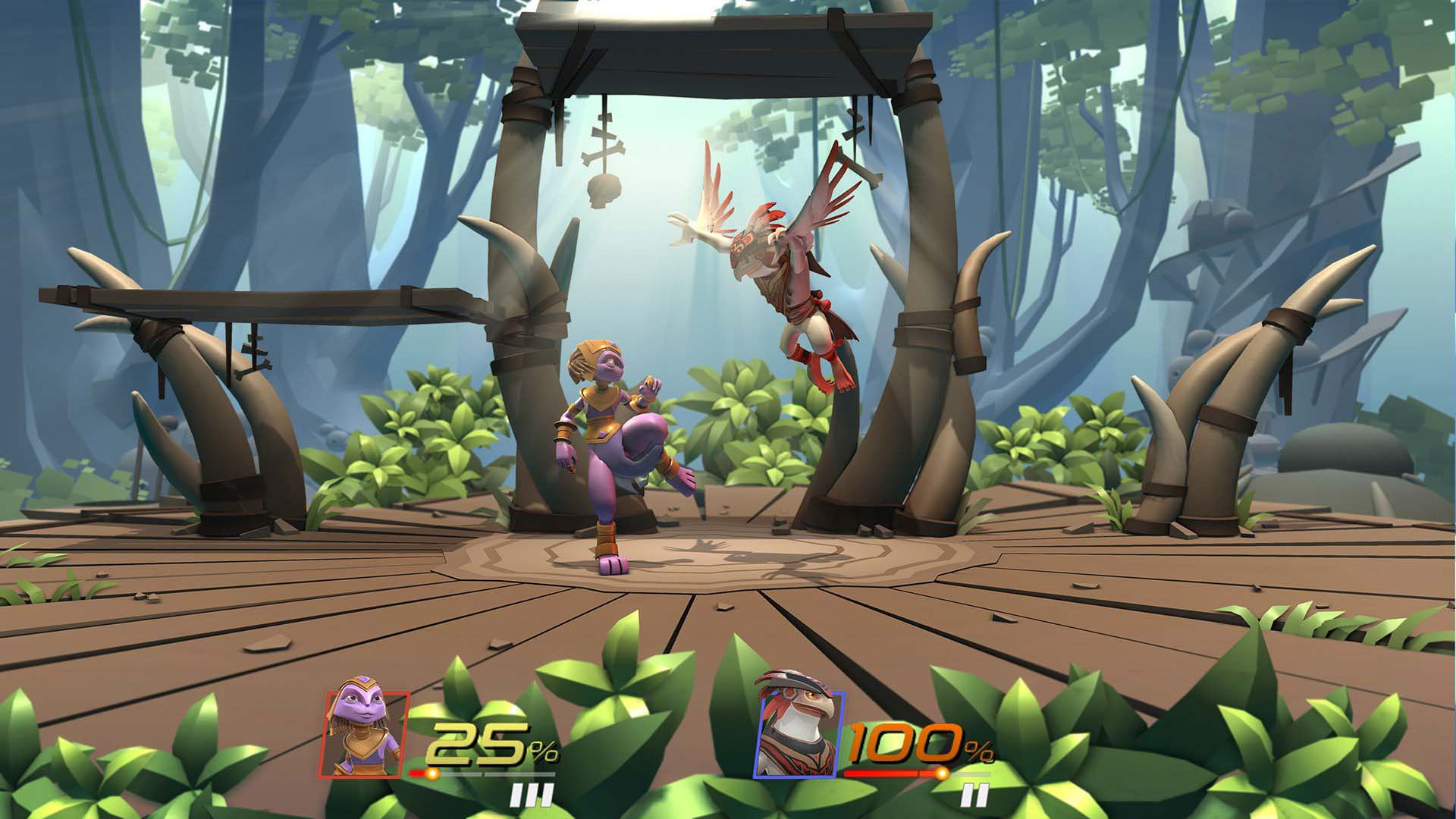 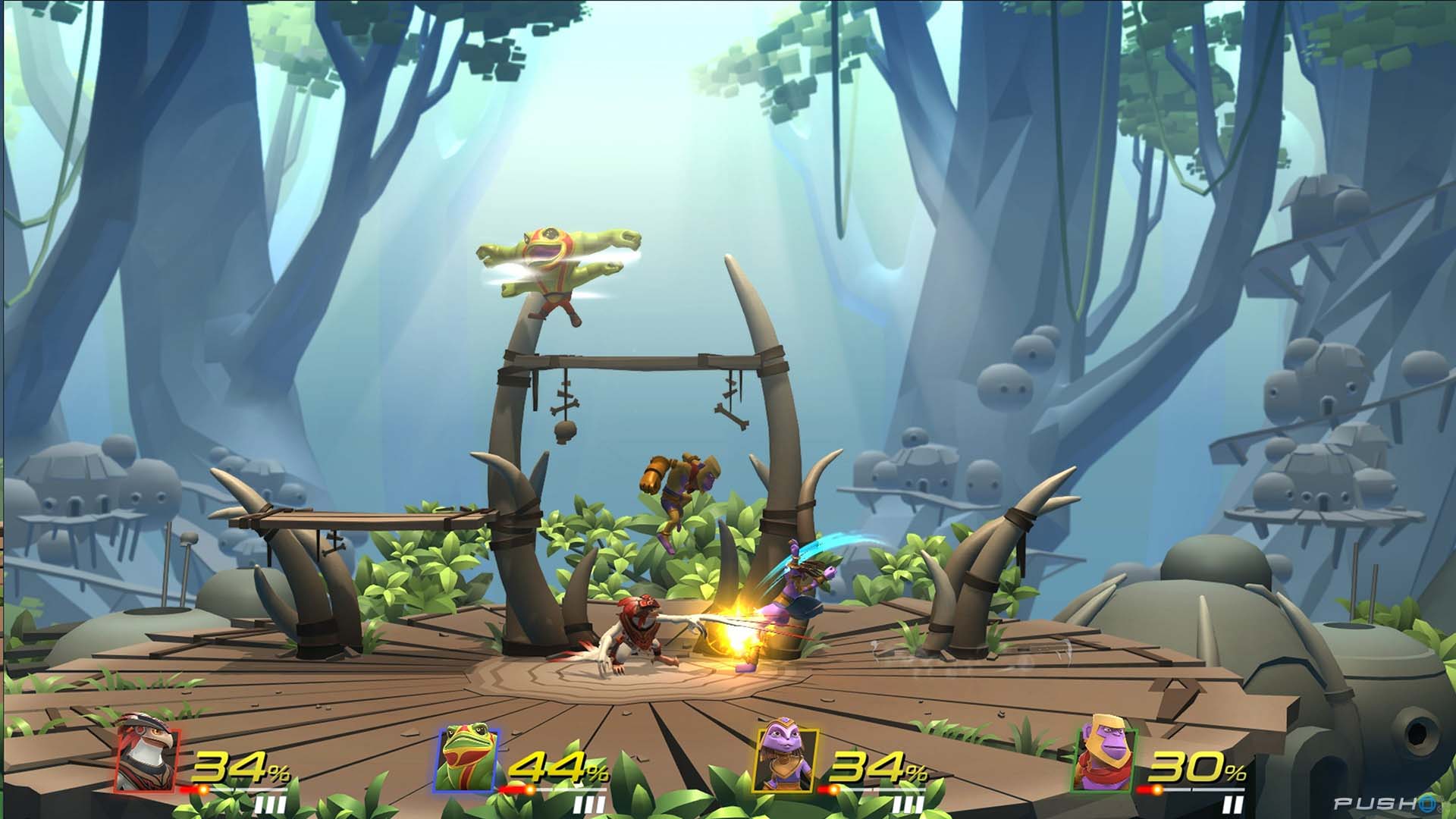 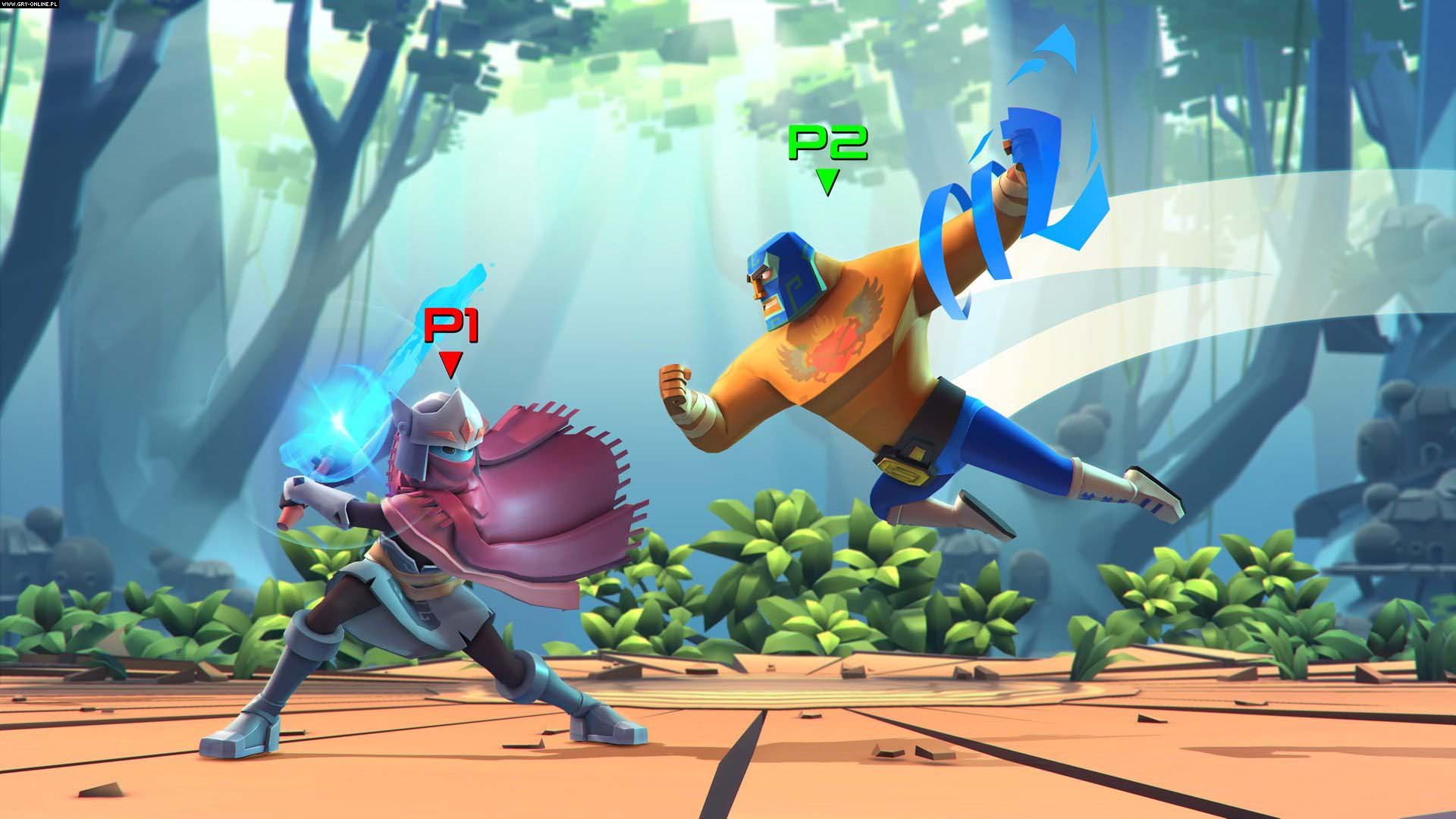 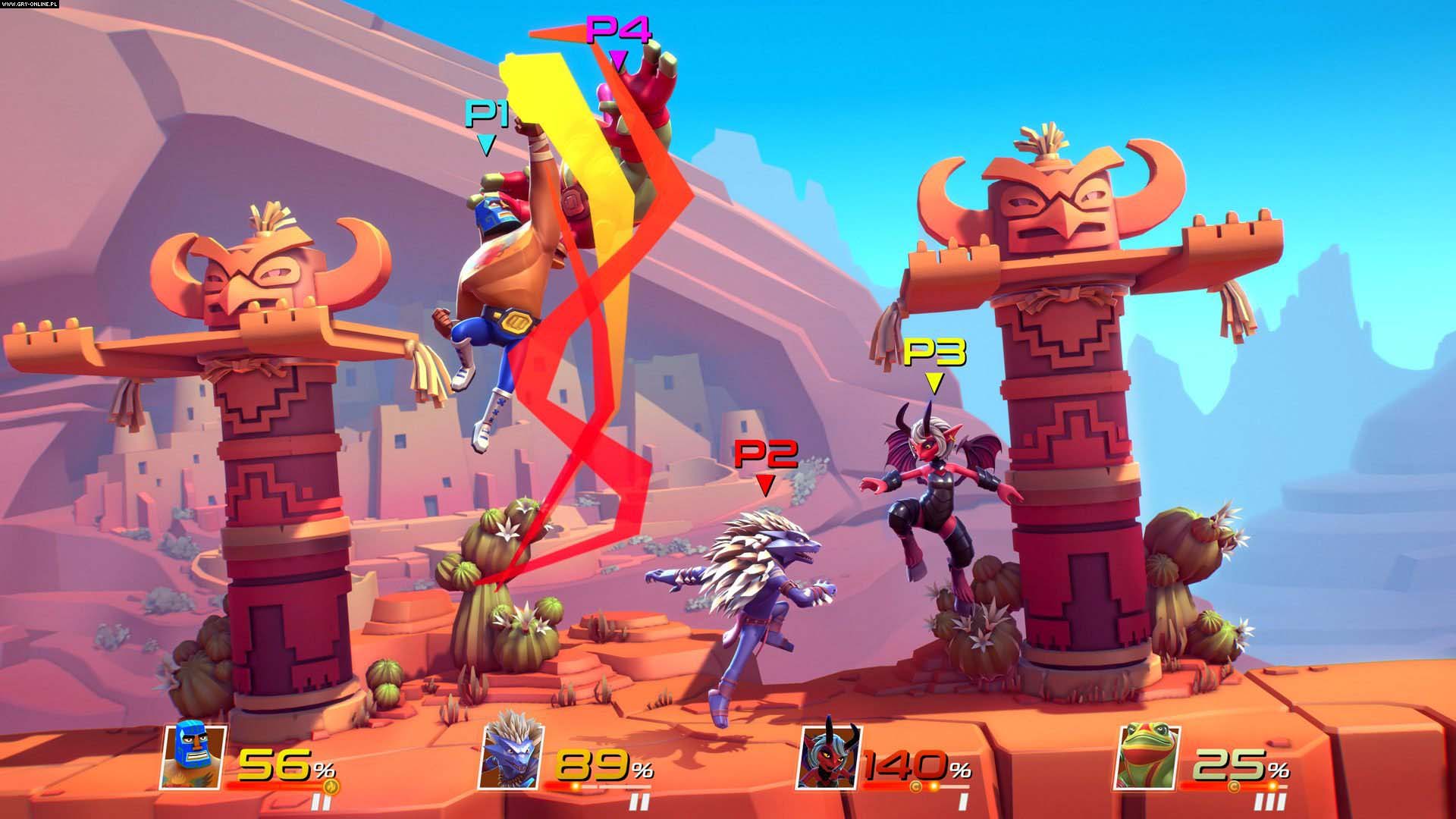 Vastly different combat styles
Each character in Brawlout has their own unique playstyle, catering to specific character archetypes seen in other fighters. Whether you’re a die-hard grappler or a rushdown fiend, there is a fighter for you in Brawlout.

Rage Meter
The Rage Meter builds up as you both deal and take damage, allowing you either break combos with the Rage Burst or unleash hell with the Rage Mode. The Rage Burst pushes opponents back, breaking their combos and allowing players to create some breathing room at the cost of half their Rage Meter. If the meter fills, you can activate the Rage Mode, increasing the knockback you deal while reducing the amount you take

Single Player Modes
AI opponents are available if you want to practice your team combos with a friend, or if you need to fill out a free for all:

Multiplayer Game Modes
Up to four players can compete in either timed, stock or team battles: