Bloodstained: Ritual of The Night - (EU)(Switch)

The king of Metroidvania returns! Craft, cast and explore your way to victory. Save yourself, save the world. 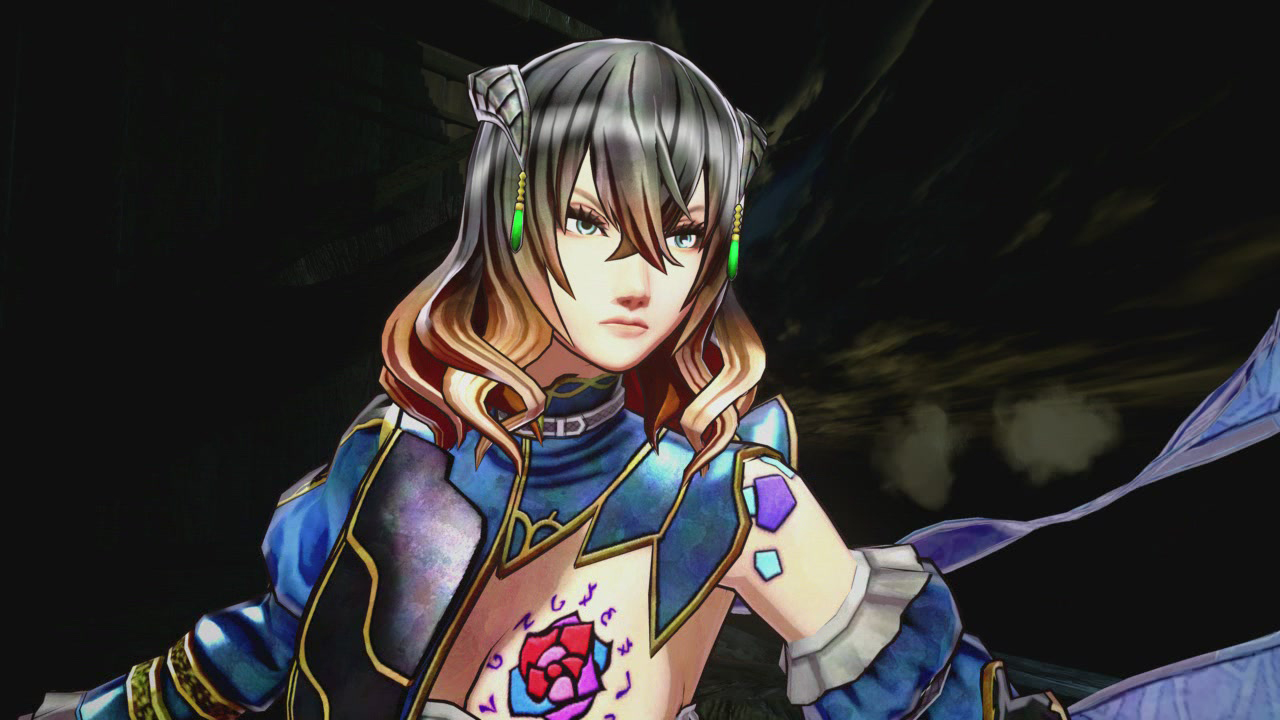 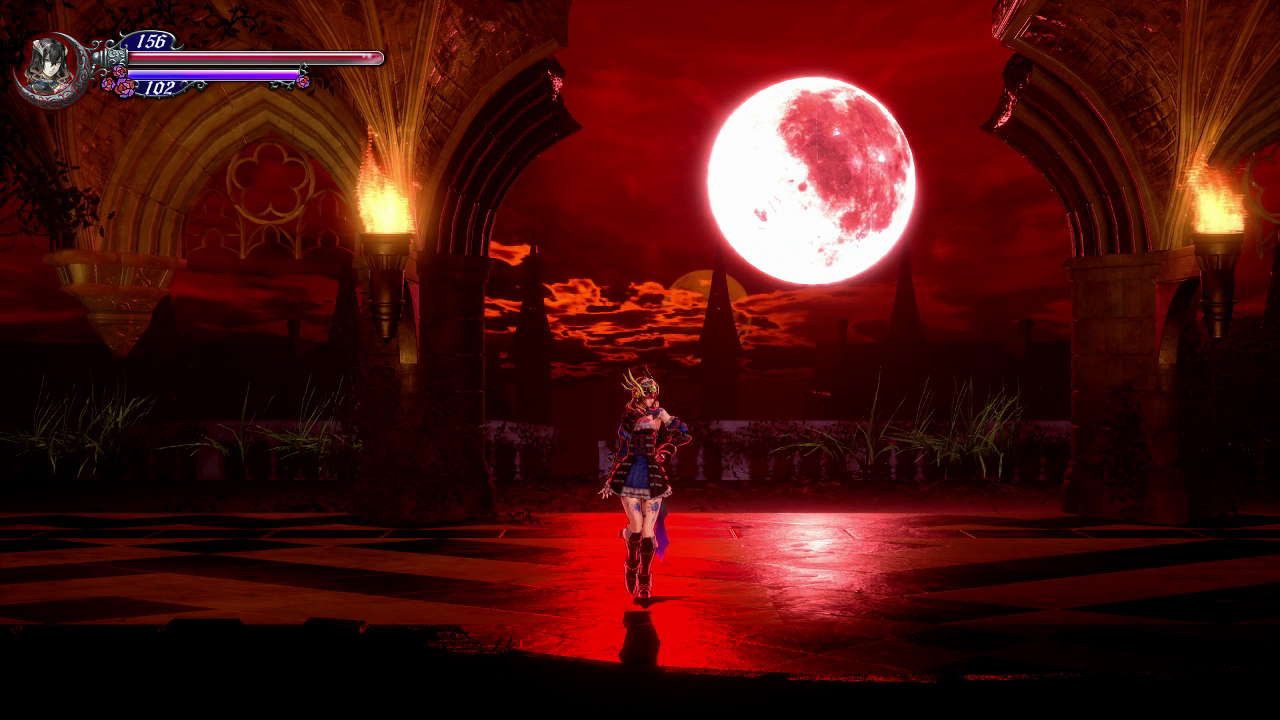 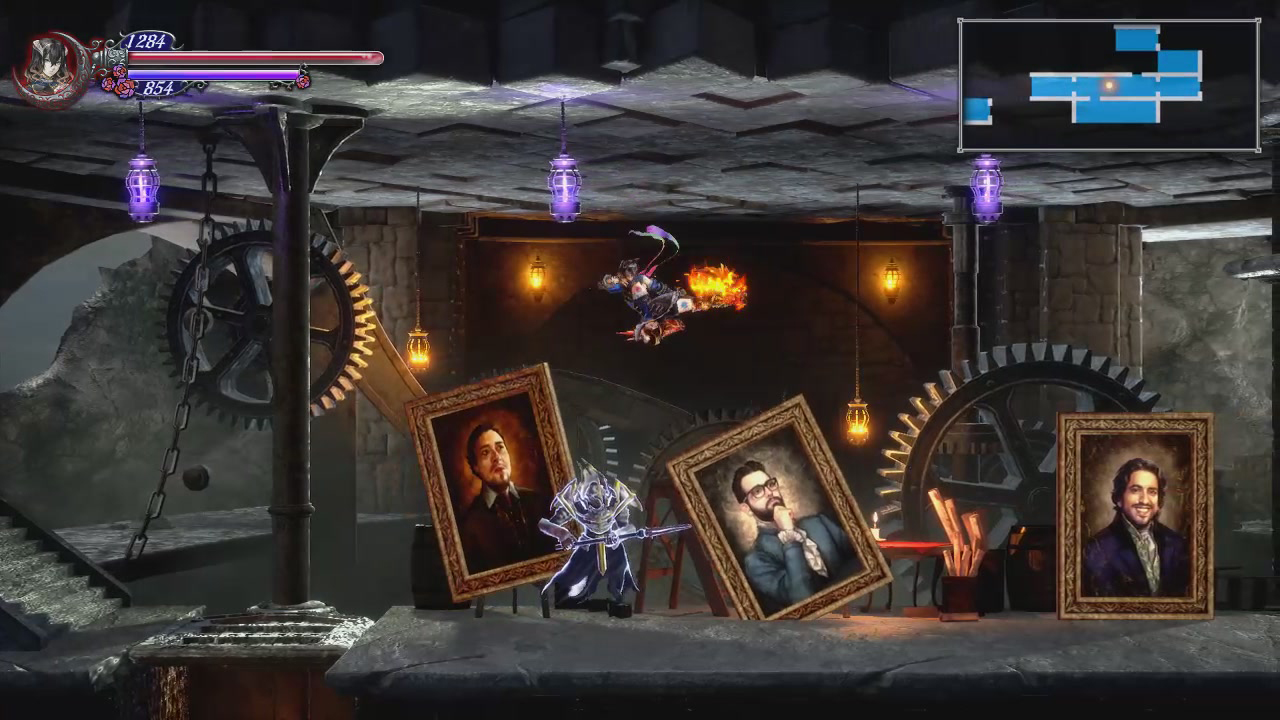 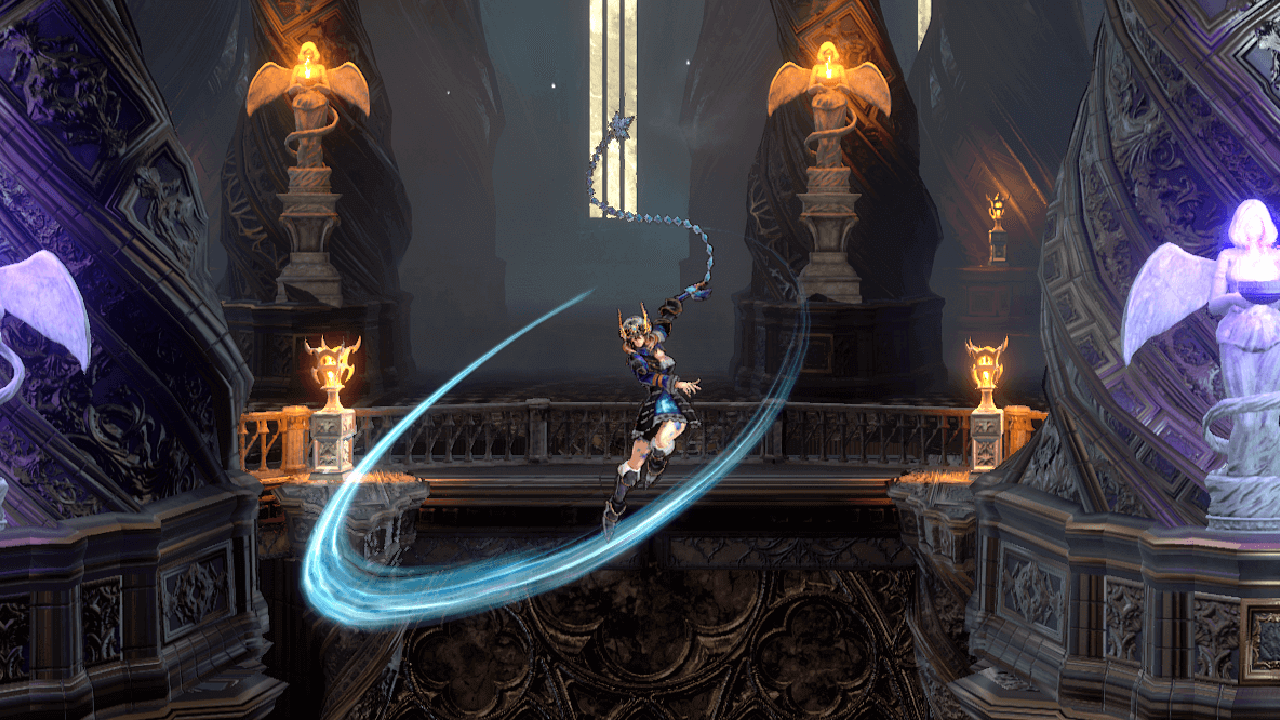 Play as Miriam, an orphan scarred by an alchemist's curse which slowly crystallizes her body. To save humanity, and herself in the process, Miriam must fight through the castle and defeat the summoner, Gebel.

Collect, craft and unlock a vast array of weapons, equipment and loot to defeat the countless minions and bosses of hell that await!