Humanity once came close to being decimated by demons

BLACK CLOVER: QUARTET KNIGHTS is the first video game adaptation of the hit BLACK CLOVER franchise.
Players assume the role of their favorite characters in the magical world of the series as they work strategically in teams of four to attain victory in fierce online battles.

Humanity once came close to being decimated by demons. It was just one mage who saved humankind, known thereafter as the Wizard King and regarded as a legend. For generations, the Wizard King has protected the people of this magical world. Based on the hit manga and anime series, prepare for a new legend to enter the fray in Quartet Knights! 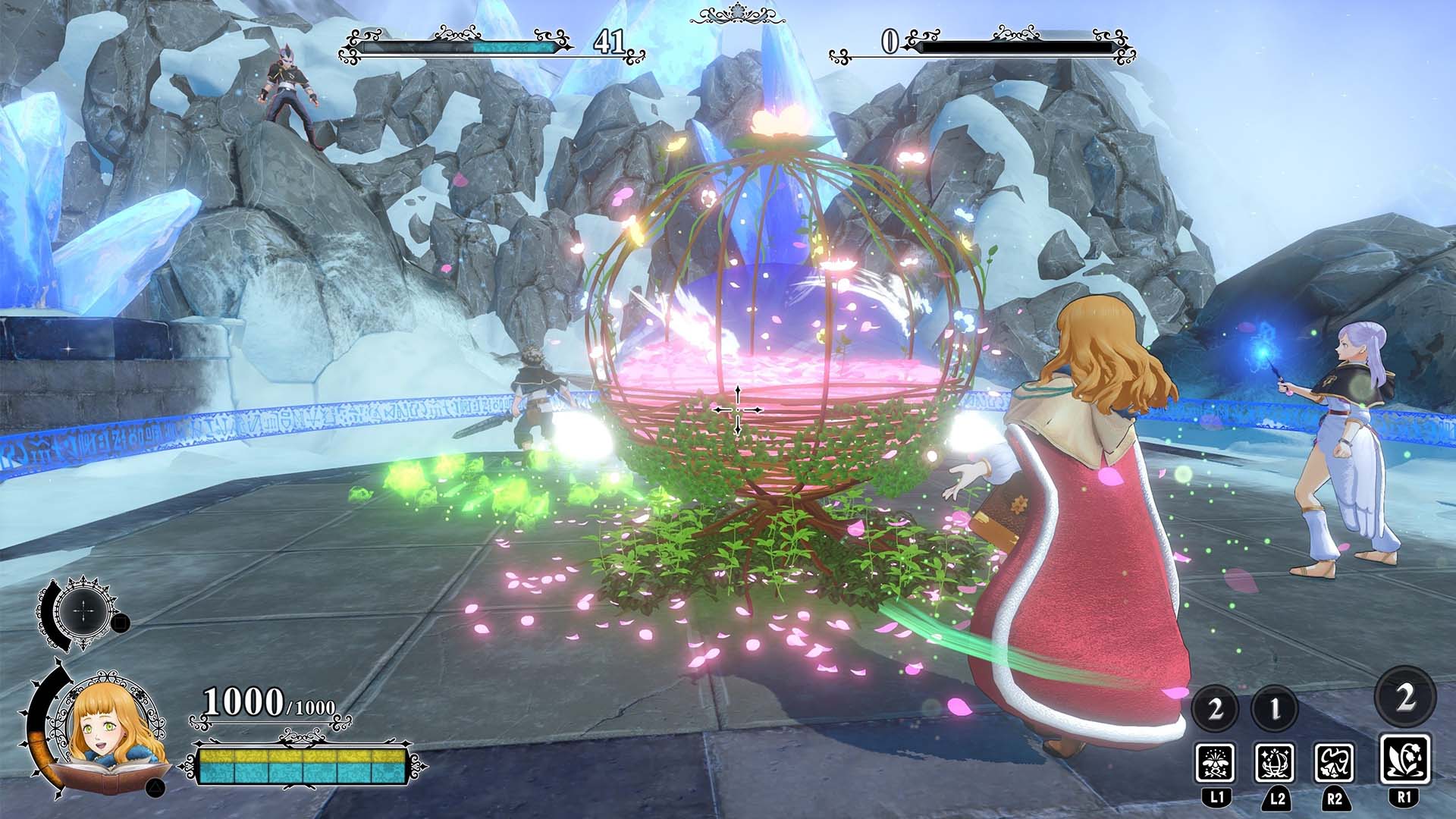 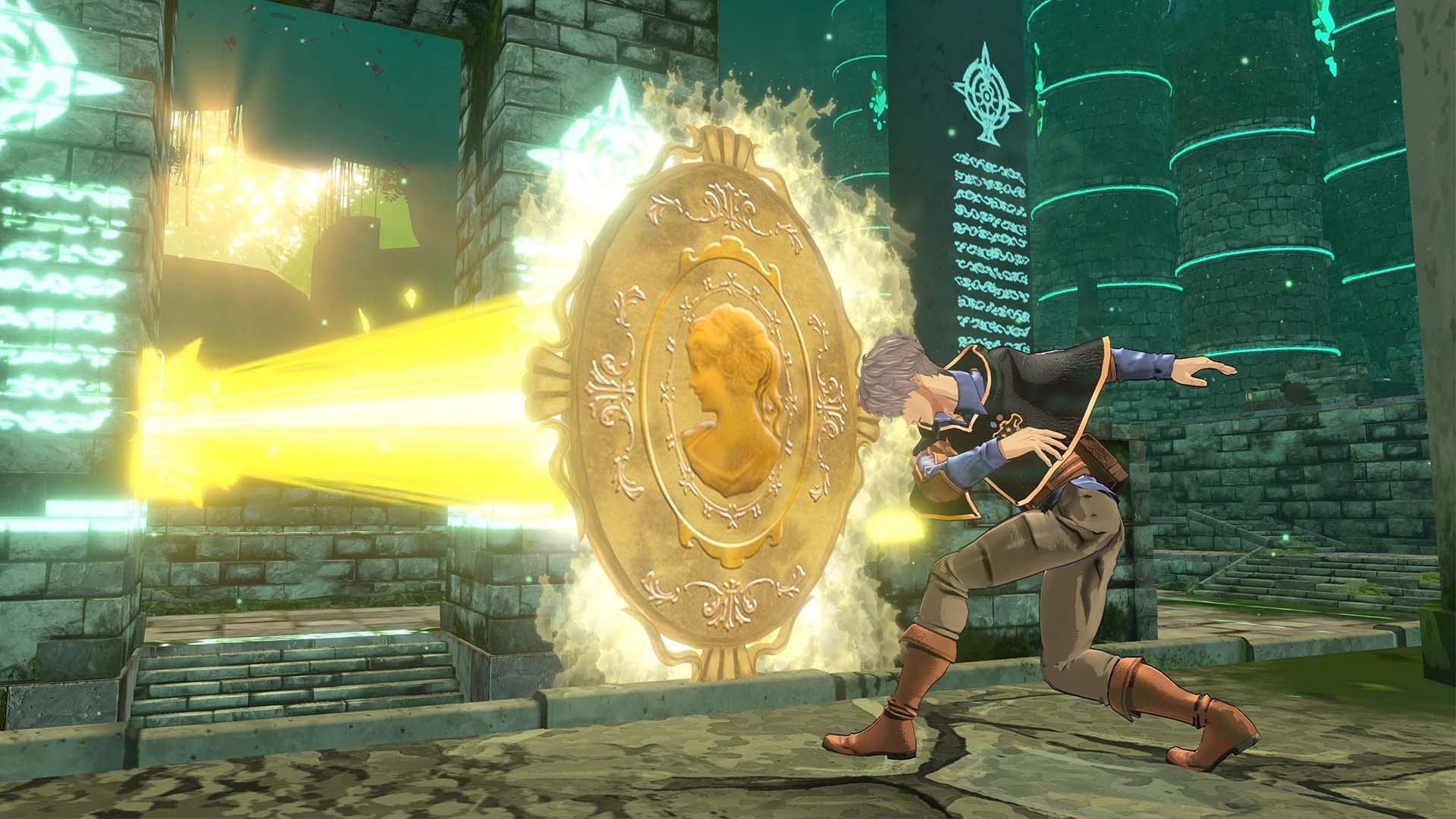 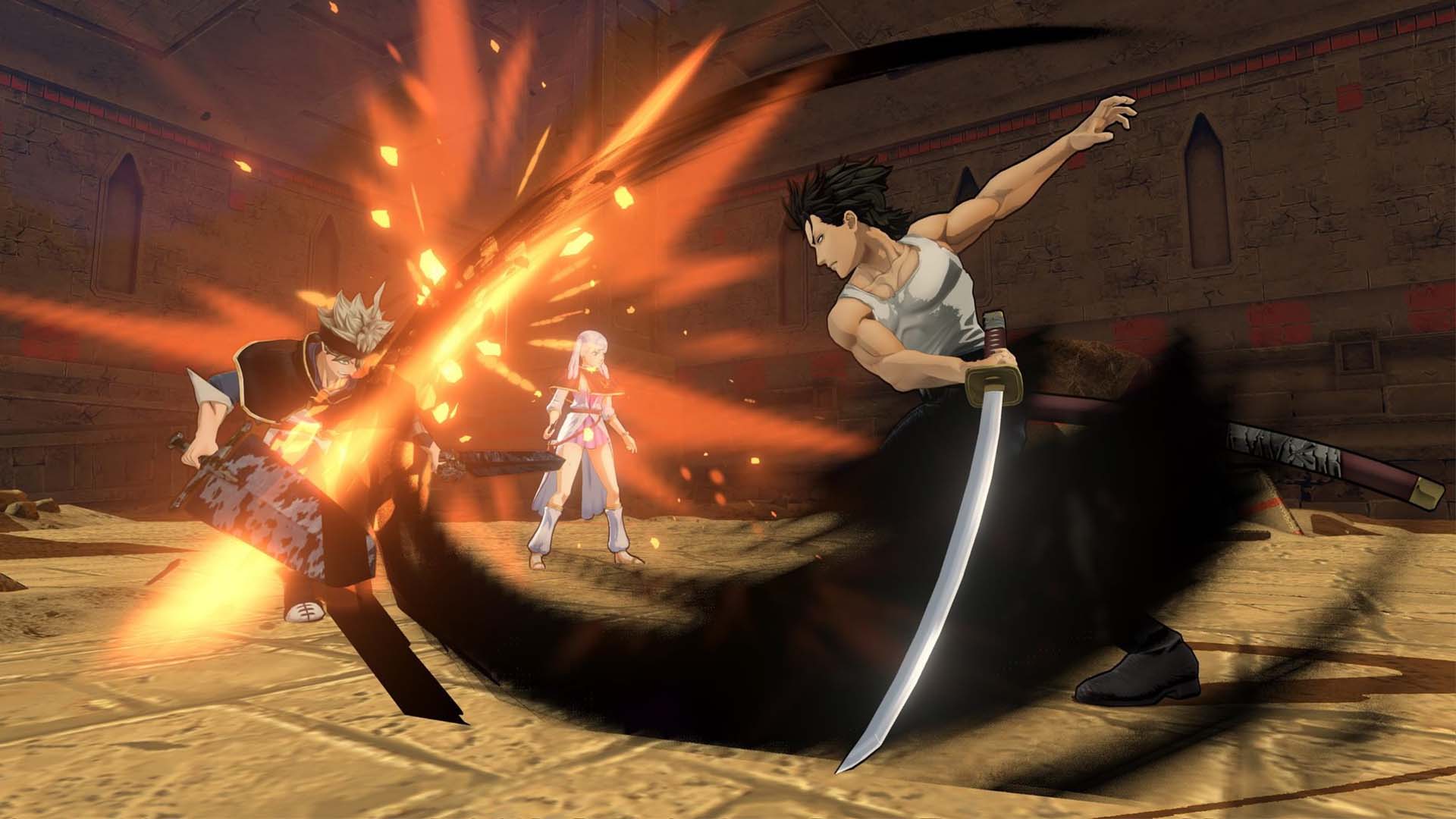 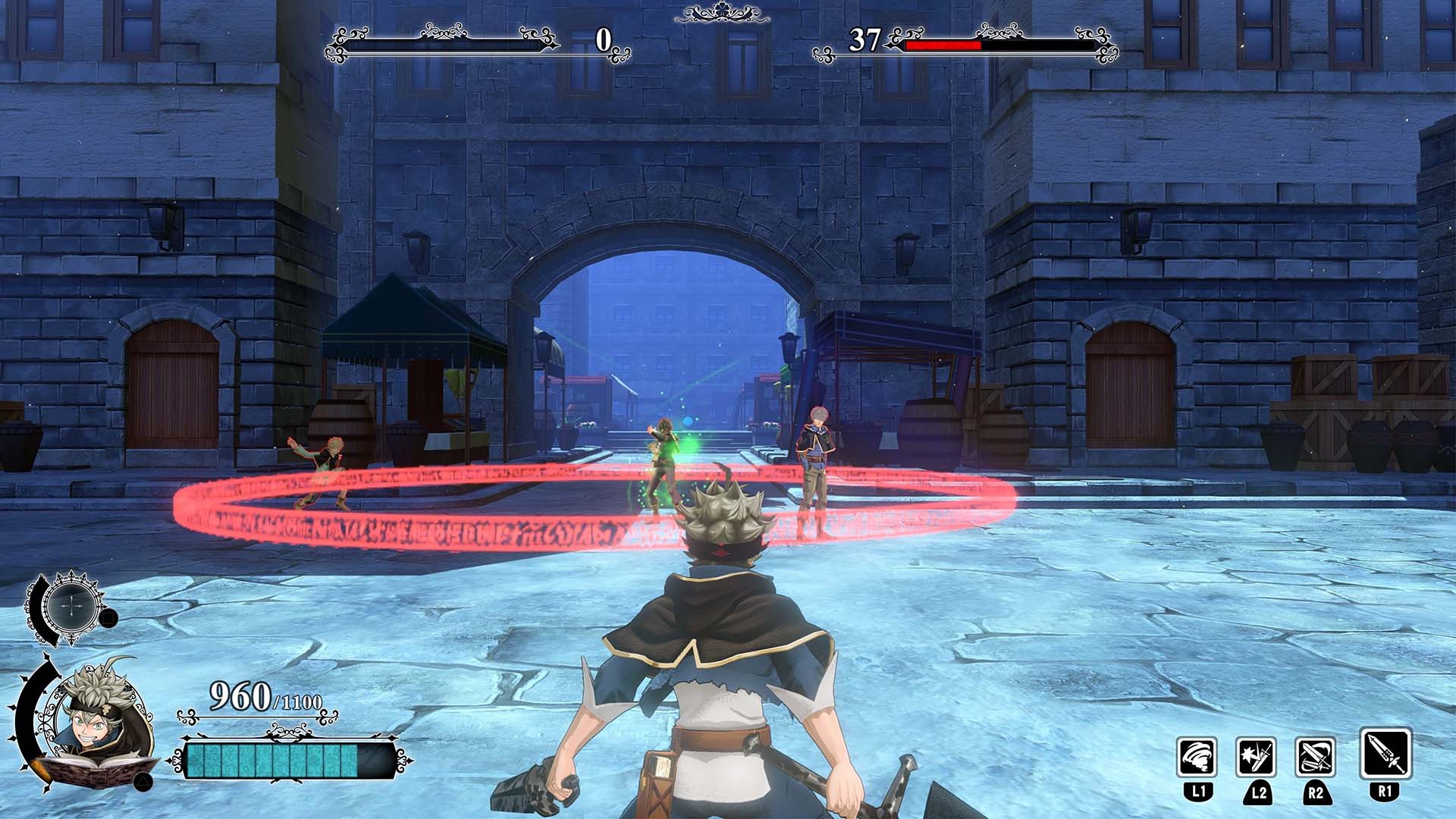