A plague is ruining the land and the Tree-of-Life is bleeding death from its roots. The Tribes stand divided, in need of someone strong enough to unite them or bring them all down…

BIOMUTANT is a post-apocalyptic open-world ARPG that delivers real-time melee, shooter and mutant ability action. Replayability by varied and deep character progression, exploration of three systematically generated worlds, an underworld and a small solar system, by foot, mech, air-balloon, jetski and UFO. Biomutant also features a fully customizable (MMO style) character and mutation system, bionics and creative item crafting, plus an interactive narrative featuring a contextual storyteller where the players creates their own story of survival in a vibrant colorful world. 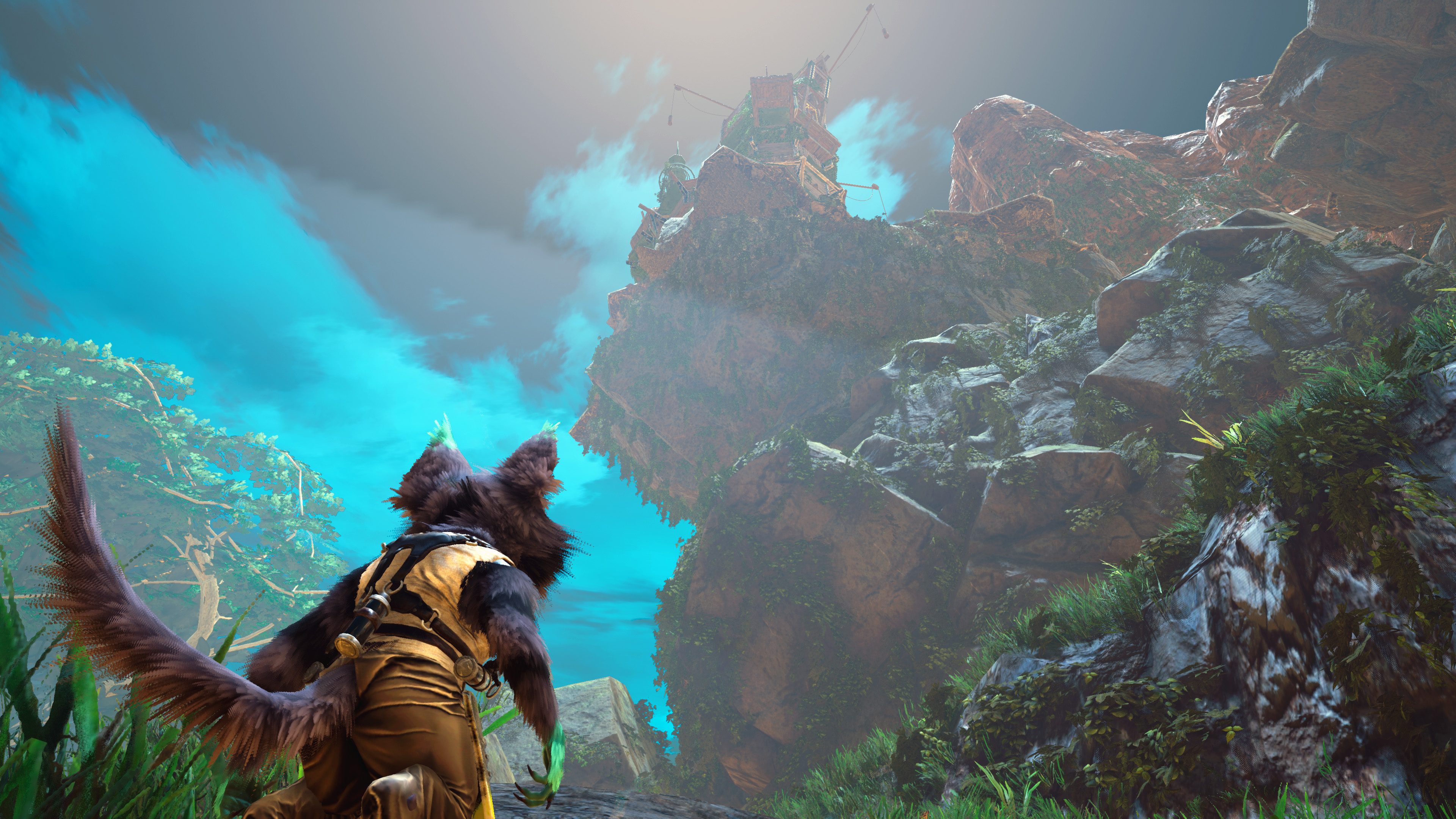 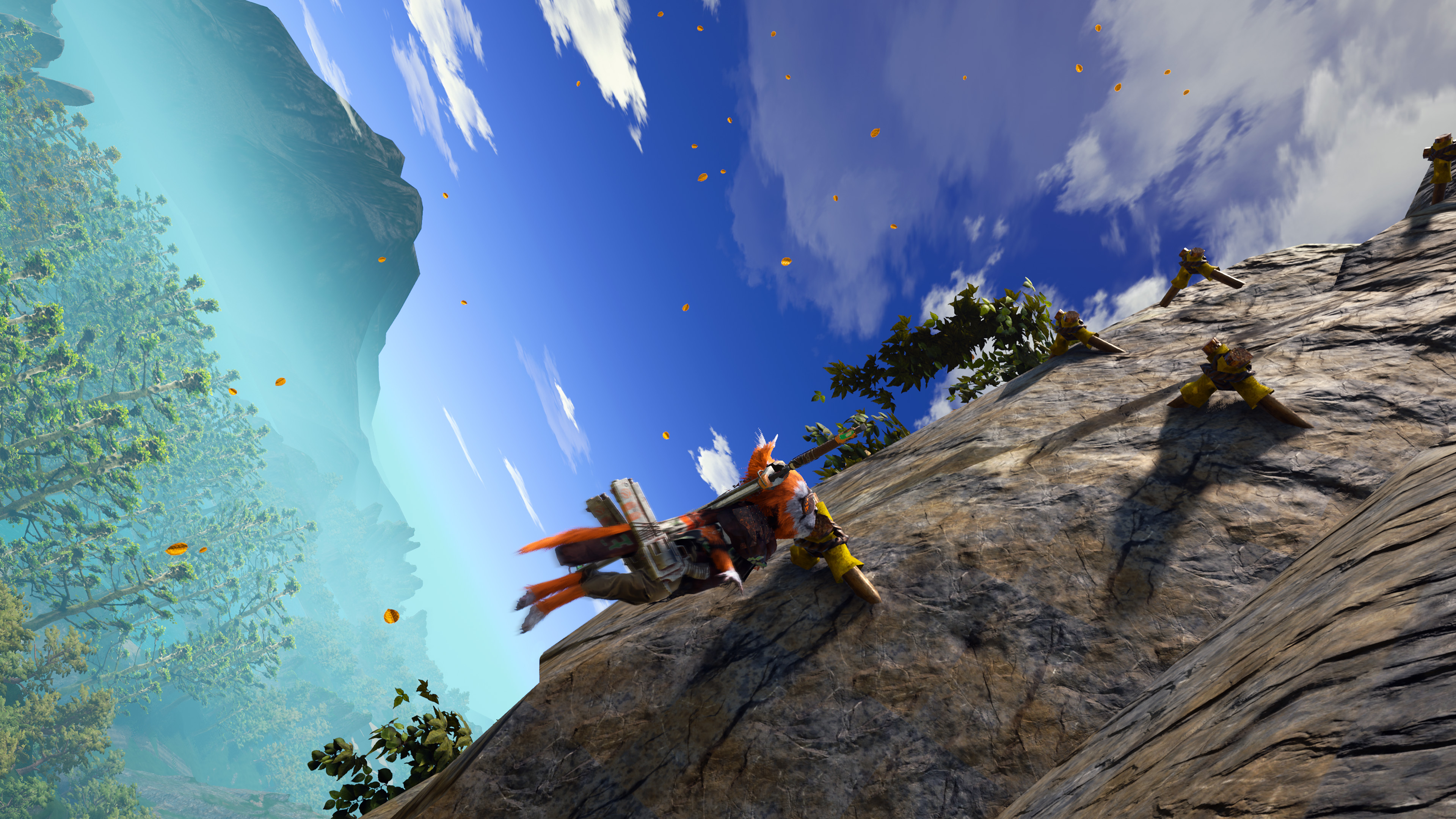 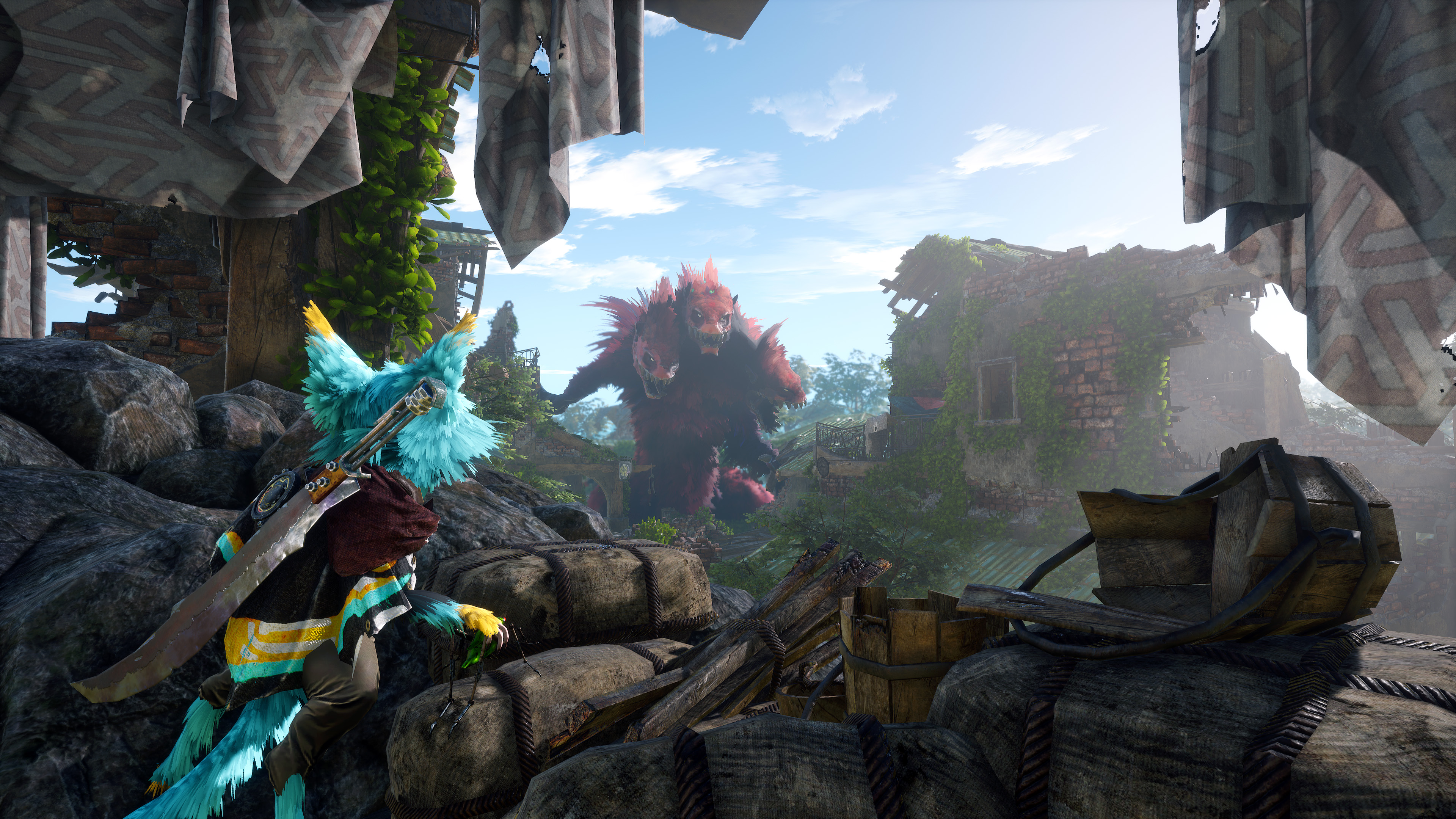 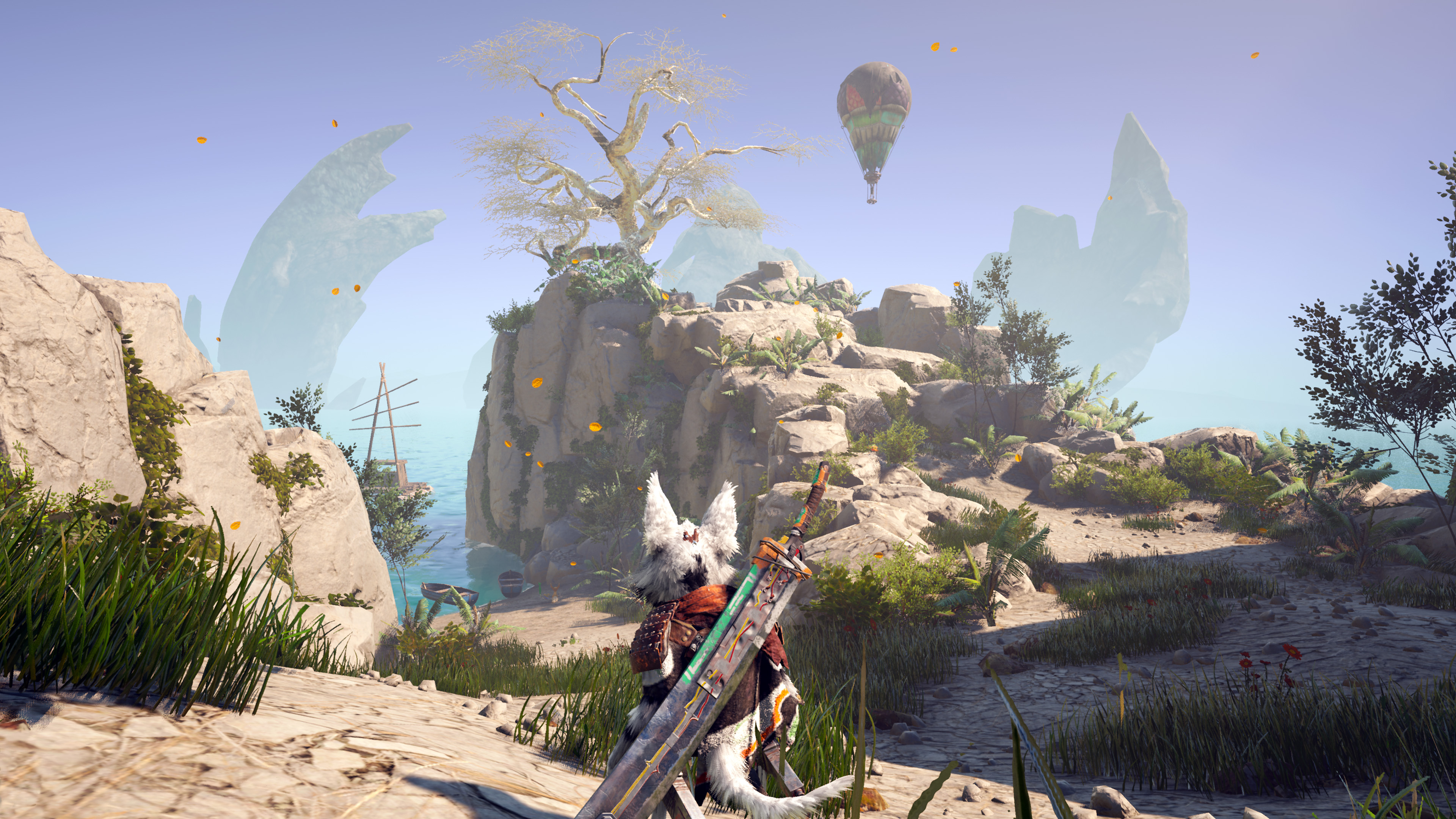 A New Take on Third-Person Combat
The martial arts style combat system allows you maximum freedom of movement and agility while mixing shooting, melee and powers from your mutations

Next Level Crafting
Mix and match parts to create your own unique single- or double-handed slash, crush and pierce melee weapons

Gear Up for Adventure
You have full freedom when equipping your character. Not only when it comes to choosing weapons you created, but also what type of gear you wear

Survive in a Vibrant Open World
You’ll create your own adventure as you journey explore the open world and what lies beneath its surface, by foot, mech, jet-ski, air-balloon and more

An Unusual Story with an Unusual End
A plague is ruining the land and the Tree-of-Life is bleeding death from its roots. The Tribes stand divided, in need of someone strong enough to unite them or bring them all down