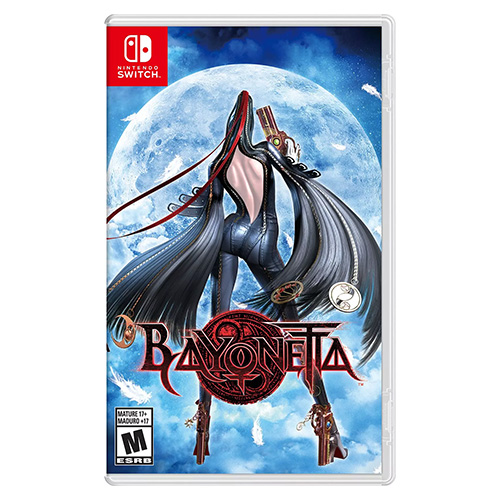 Bayonetta is a butt-kicking, havoc-wreaking witch, and she’ll shoot, whip, slice, and burn angels as she uncovers the truth about her own past.

Her weapons and moves are all stylishly over-the-top, but she can also dodge attacks to slow down time, and inflict Torture Attacks on her enemies. This is the prequel to the Bayonetta™ 2 game, and it’s every bit as sassy, destructive, and epic as you’d expect. Bayonetta is the fashionable and foxy unholy offspring of an Umbra Witch and a Lumen Sage, and she’s lost her memory after being asleep at the bottom of a lake for 500 years. Use Wicked Weaves to summon Infernal Demons, dodge enemies’ dangerous attacks to slow down time, and punish angels with deadly devices. You can even dress Bayonetta up in four Nintendo-themed costumes—Princess Peach, Princess Daisy, Link, and Samus Aran. 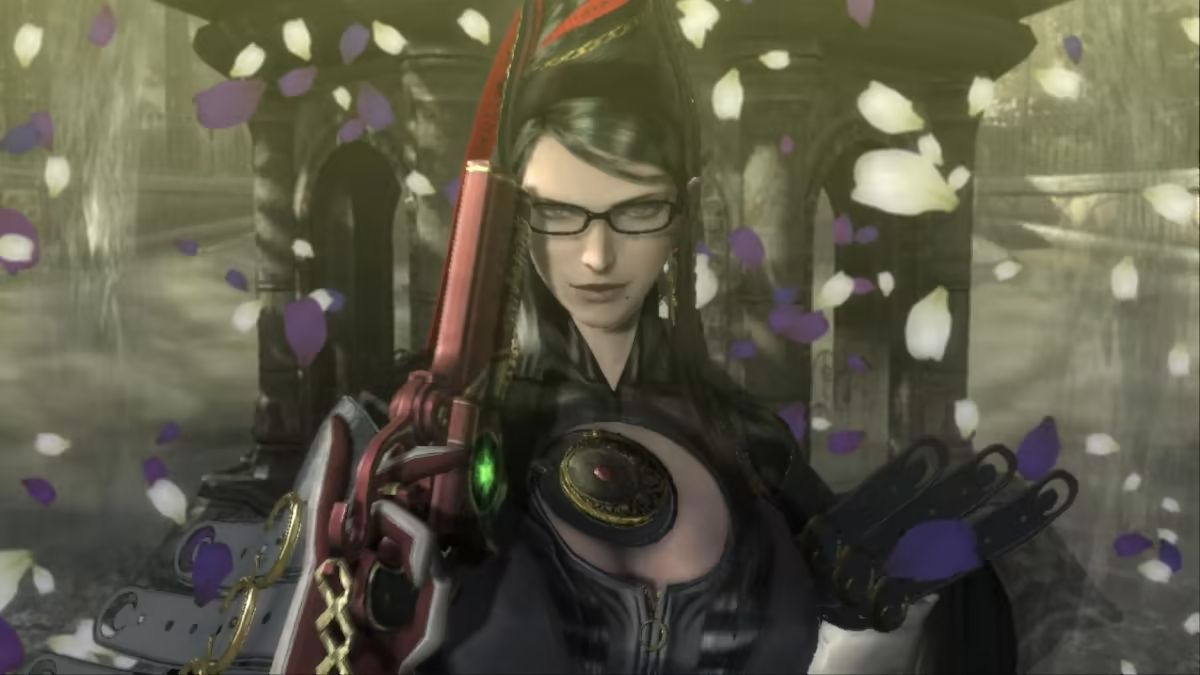 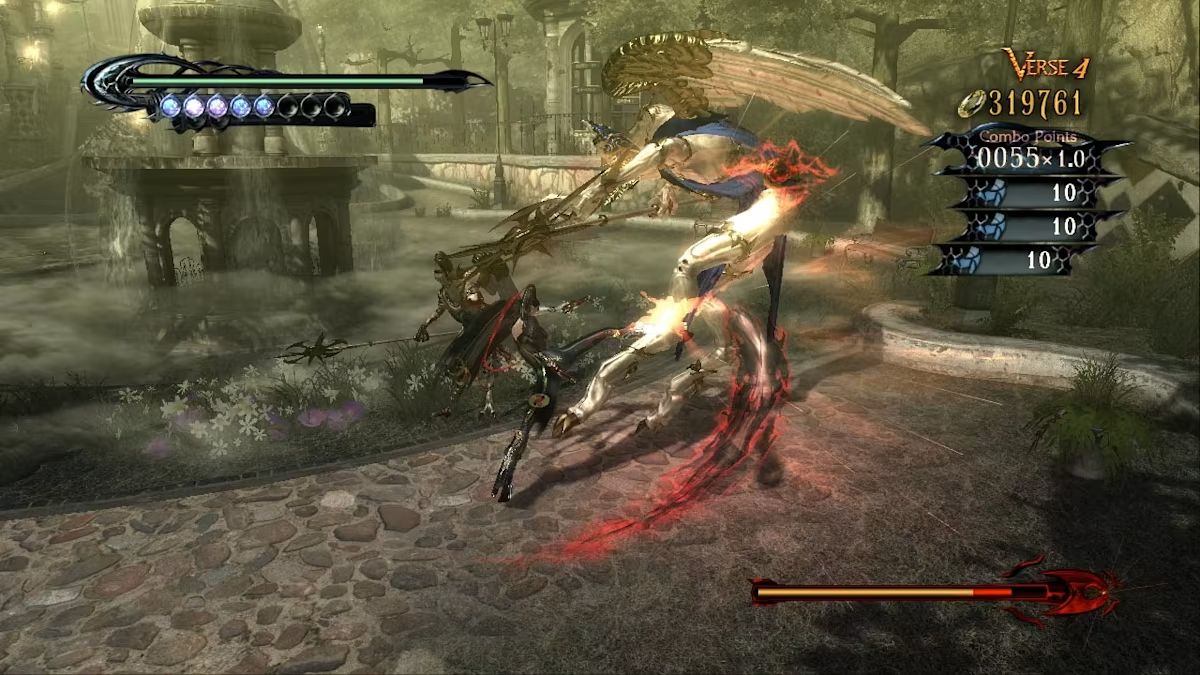 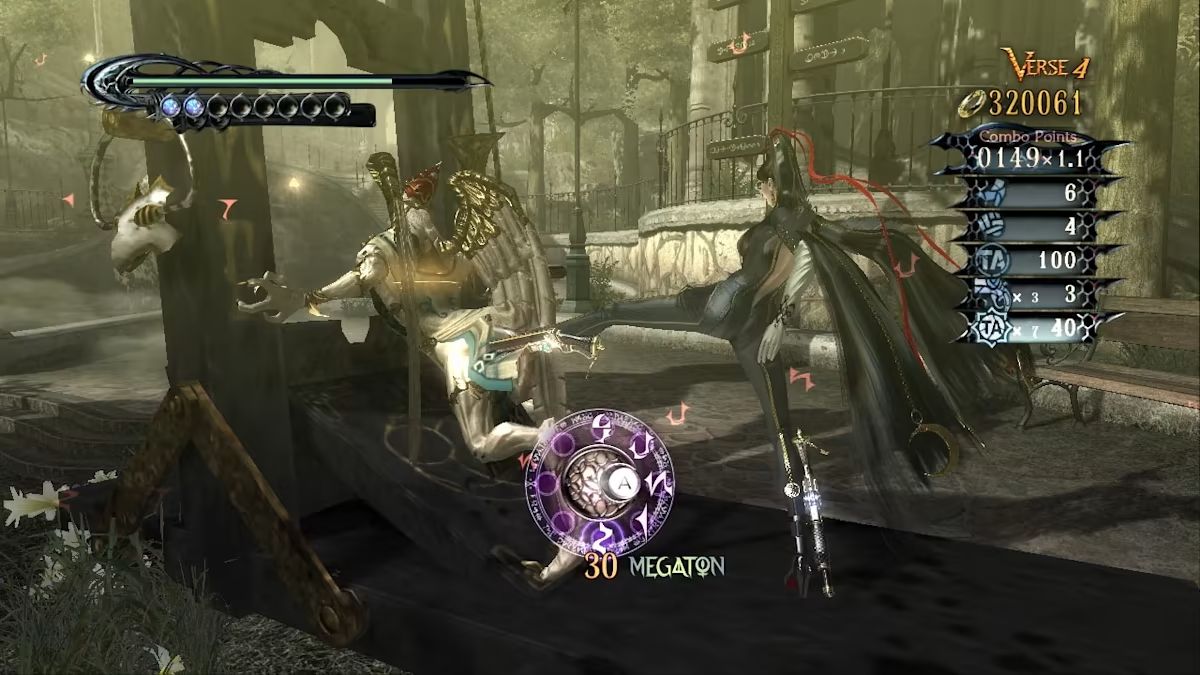 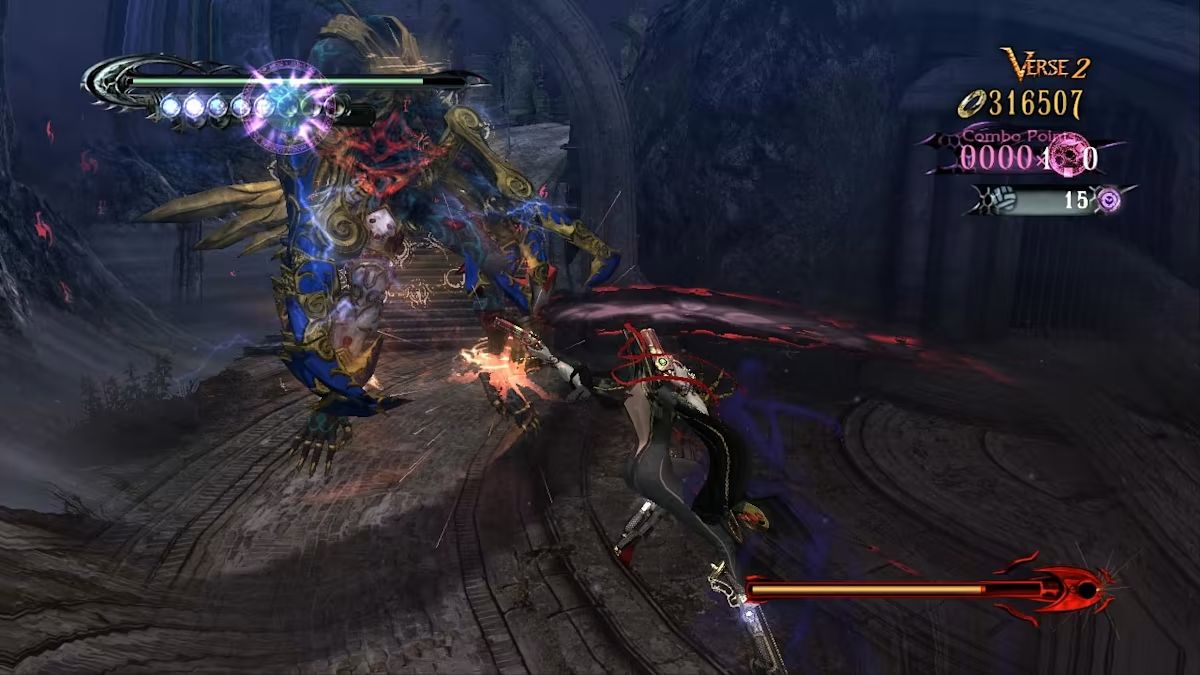 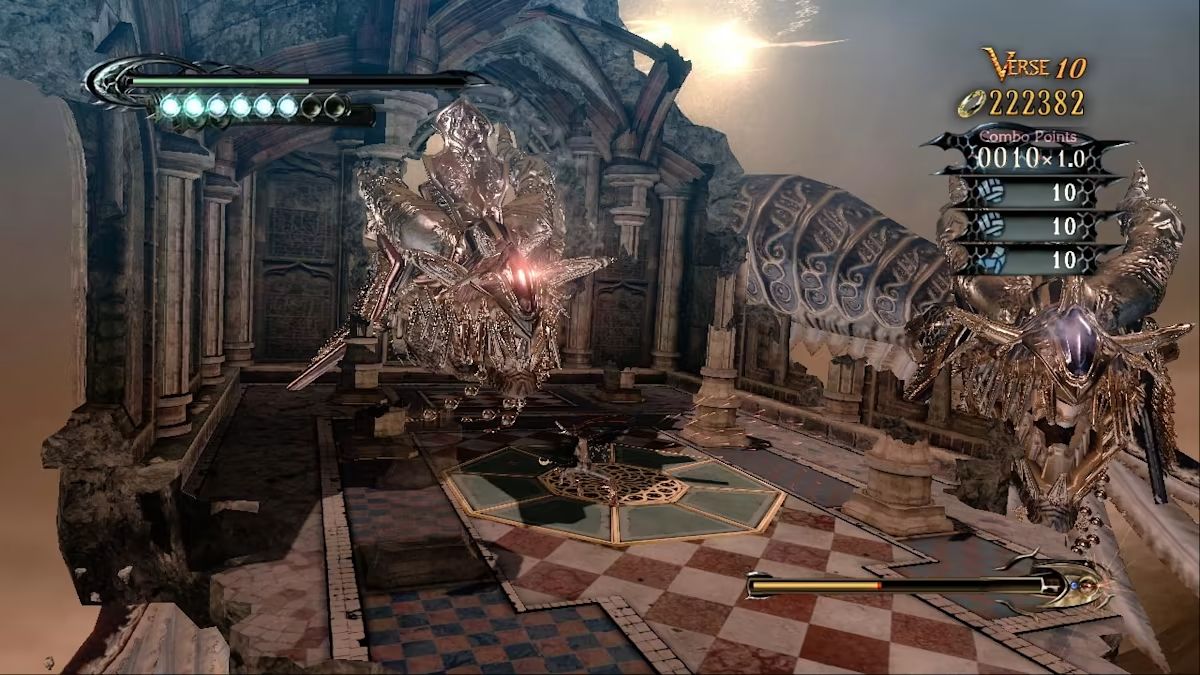