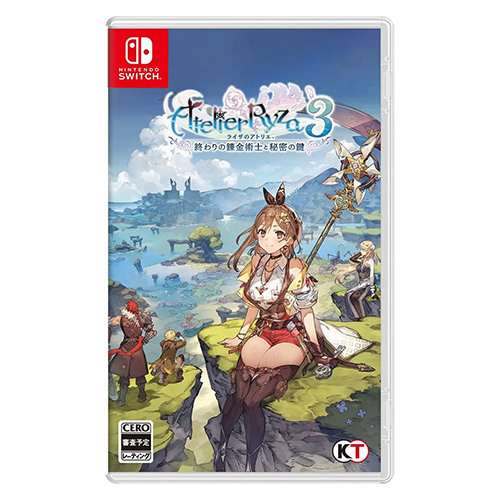 Atelier Ryza 3: Alchemist of the End & The Secret Key - (Asia)(Chn)(Switch)(Pre-Order)

The final summer, the final secret…

This is the third JRPG title in the “Secret” series, which consists of Atelier Ryza released in 2019 and Atelier Ryza 2 in 2021, and illustrates the final adventure of Ryza and her friends.Especially for this title, the "keys" make the adventure more exciting and convenient. You can create powerful items (Synthesis) with various keys or boost character abilities to fight monsters. (Battle) Furthermore, using the key, you can unlock barriers and treasure chests so that get rare items when you explore fields. (Exploration)Join team Ryza on her last adventure! 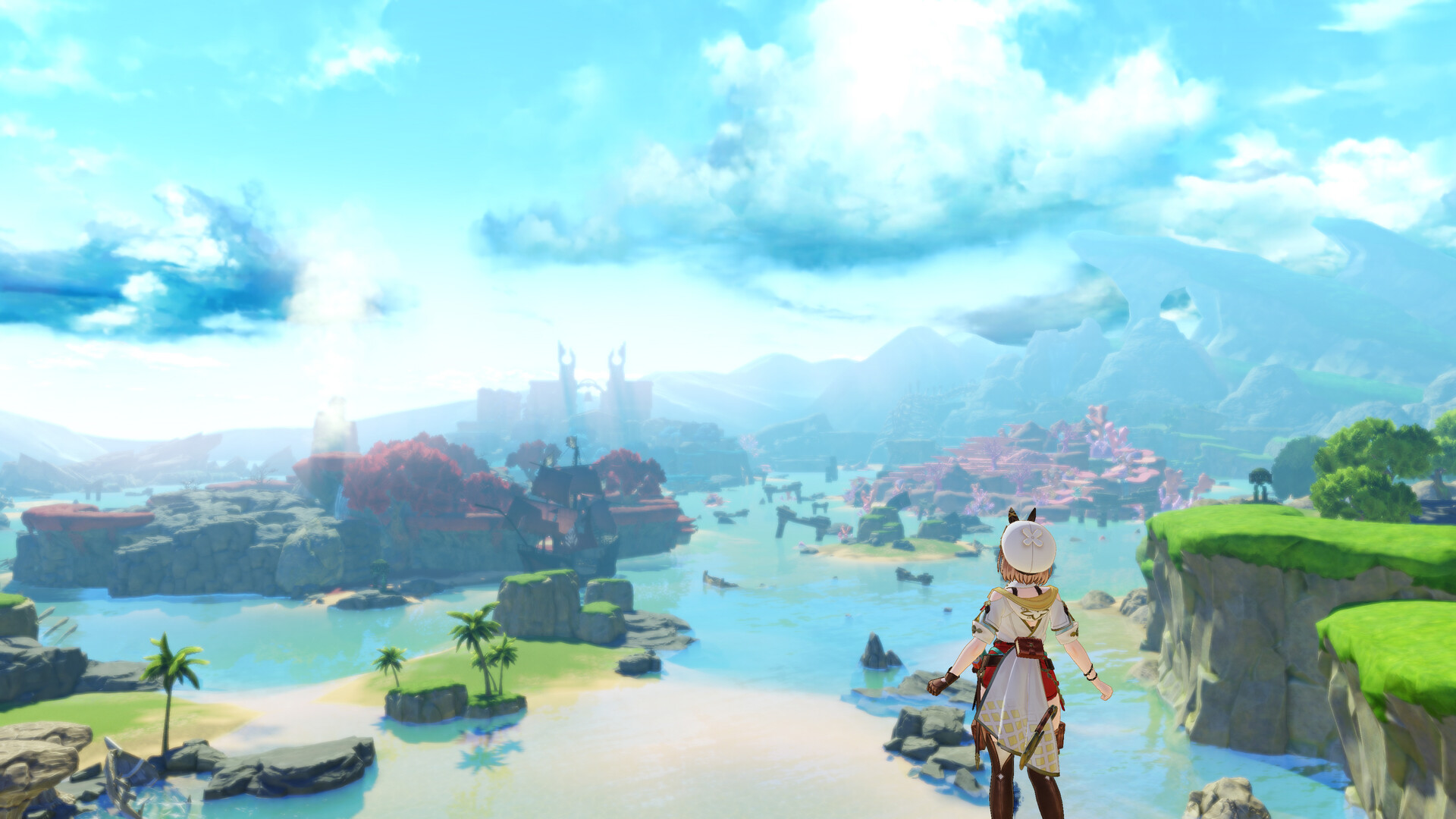 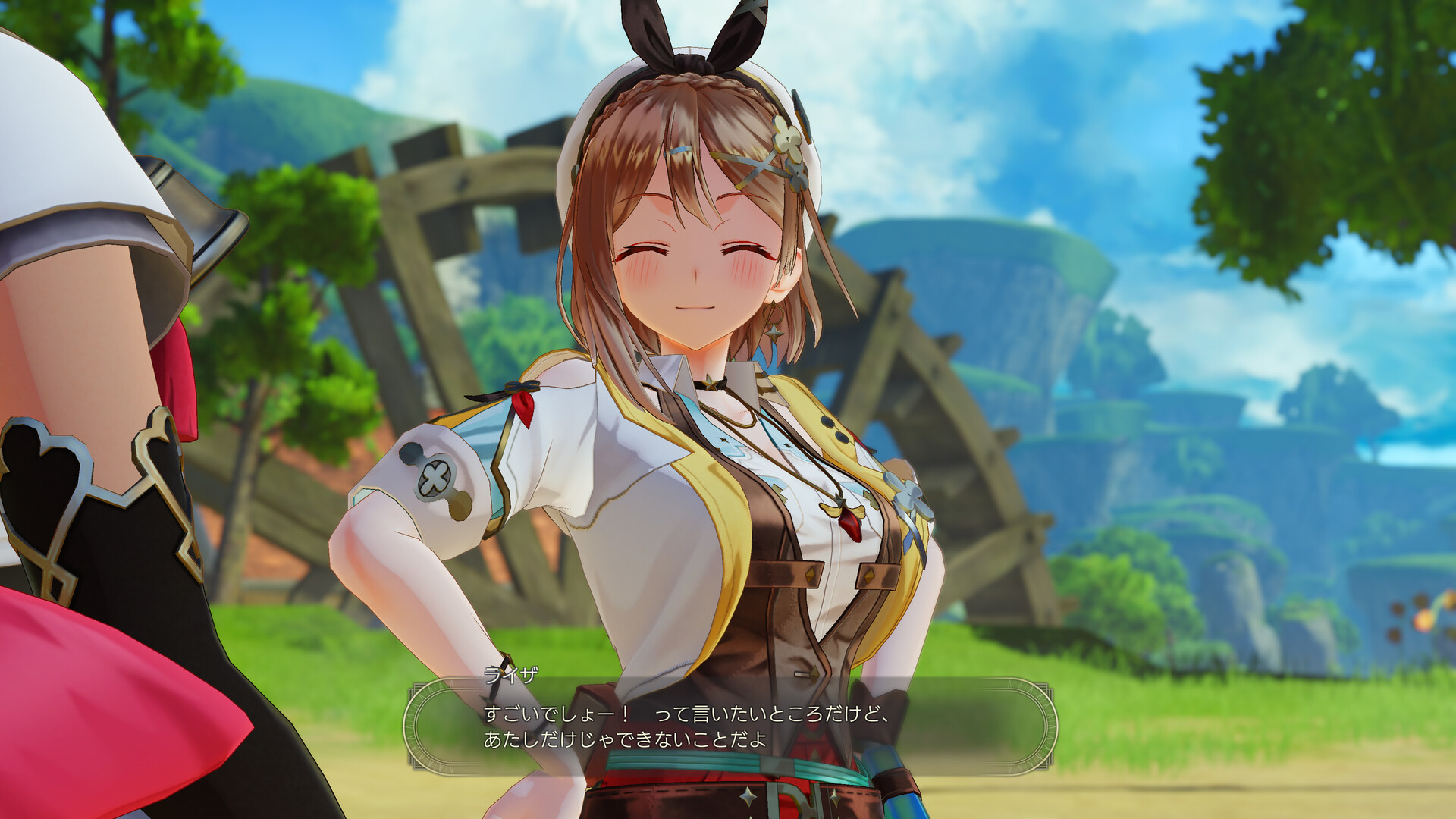 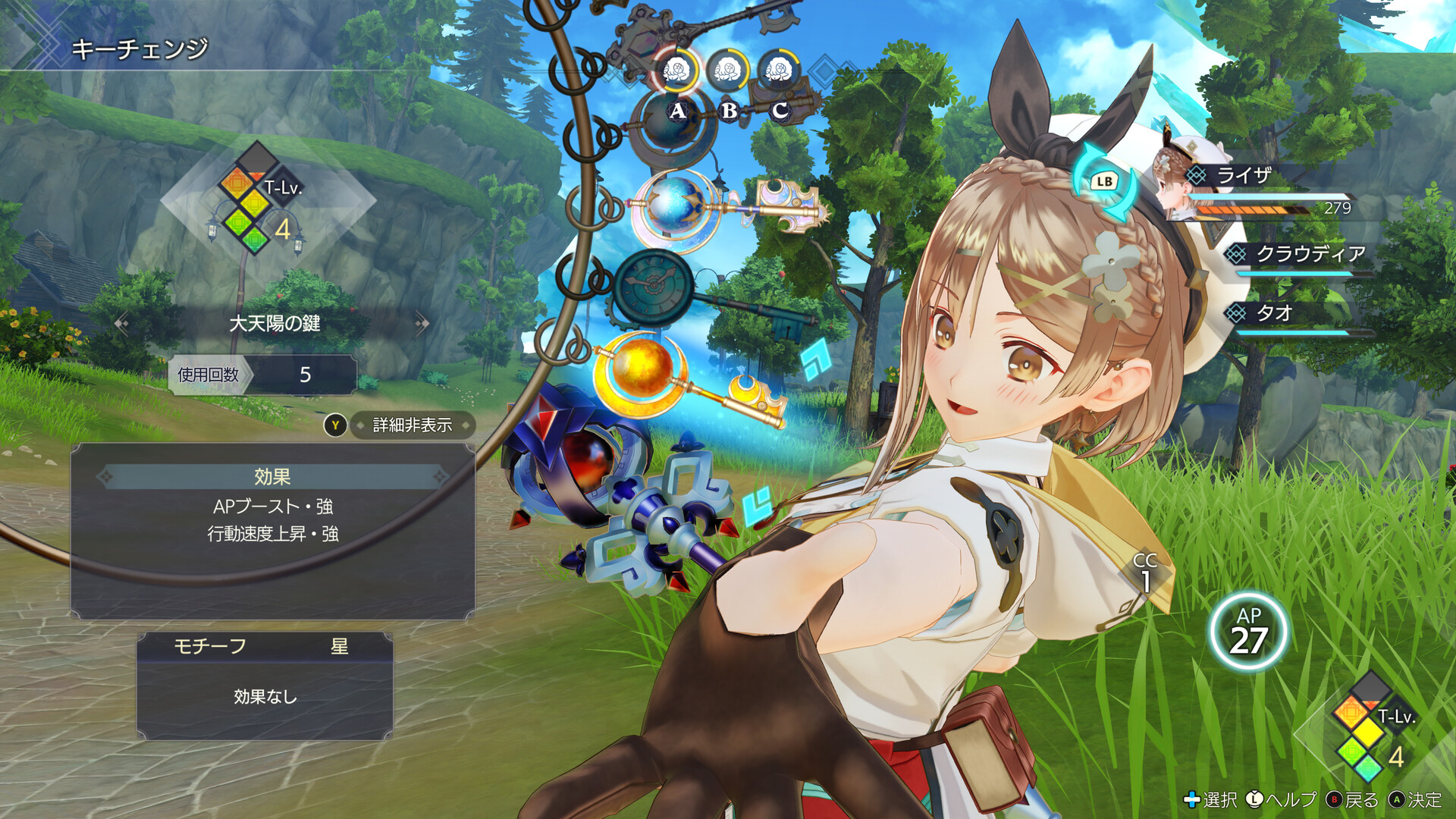 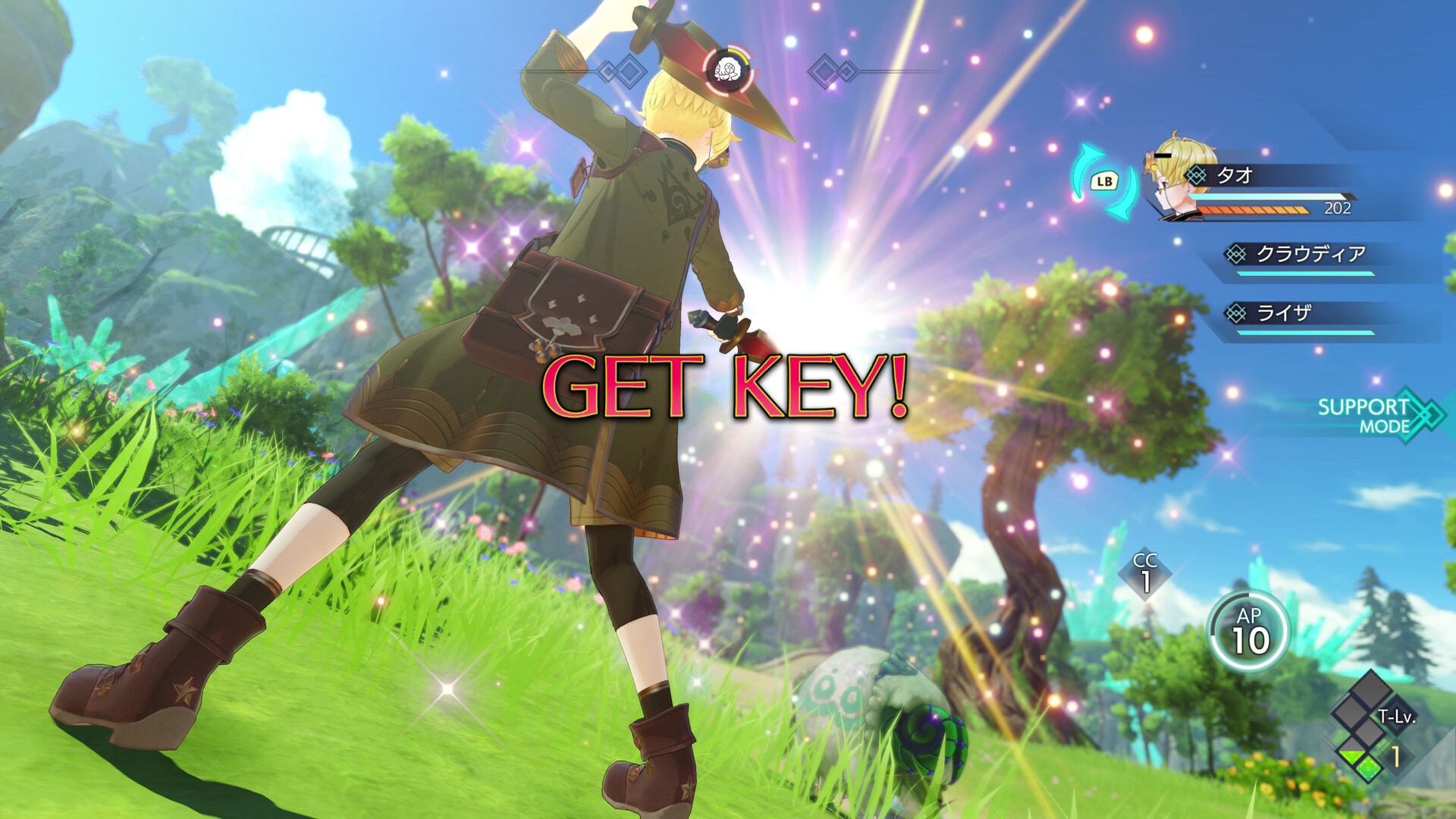 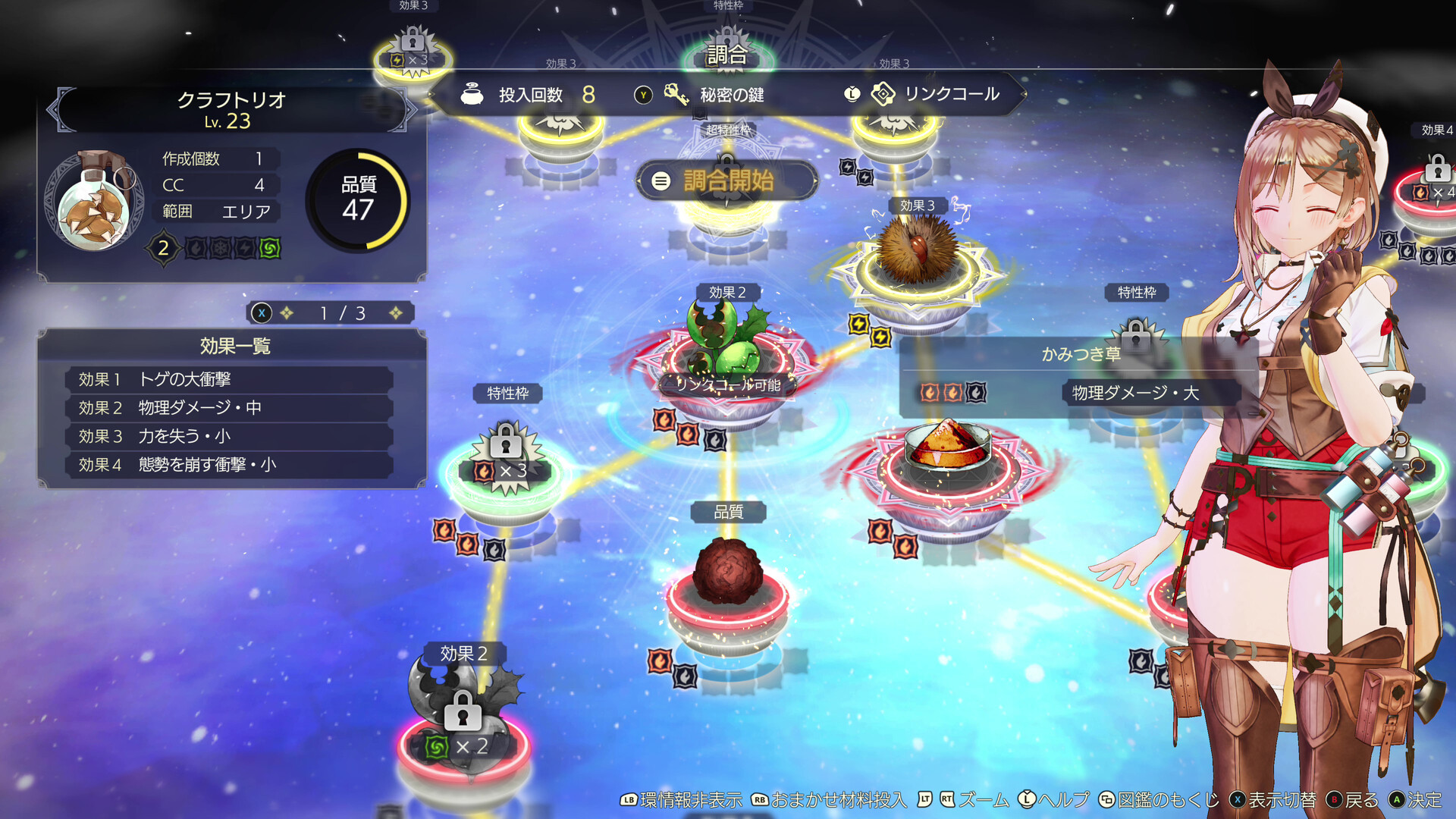 Fields
The stage for this adventure is a vast open field!
The field is made up of multiple maps that are connected seamlessly, allowing players to move around each map without loading times. Enjoy this adventure in a vast and ‘living’ field with greater freedom.
The story progresses by exploring four regions.
Each region has a different look and can be explored without experiencing loading times. Enjoy emotional and beautiful scenery, while running around the vast field with Ryza and her friends.

Characters
A total of 11 party members!
Reunite with characters from previous games, and meet new characters who will be key to the story. Enjoy an adventure with the largest number of party members within this series.

New feature
"Keys" with unknown powers hold the secret to success!
The core system in this game is the "keys" generated in various situations.
There are various types of keys, and all of the keys obtained can be used in different instances of exploration, synthesis, and battle.