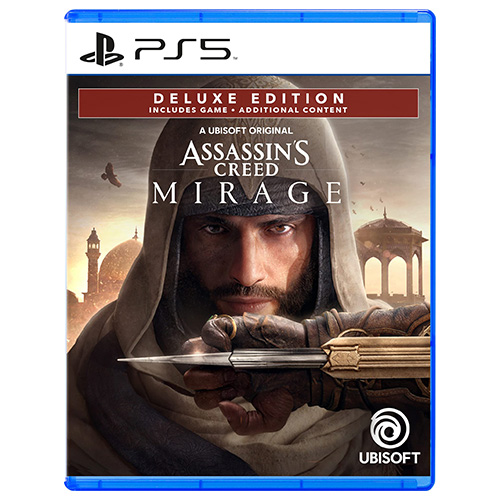 Join an ancient organization and come to understand a new creed – one that will change Basim’s fate in ways he never could have imagined.

In Assassin's Creed Mirage, you are Basim, a cunning street thief with nightmarish visions seeking answers and justice. 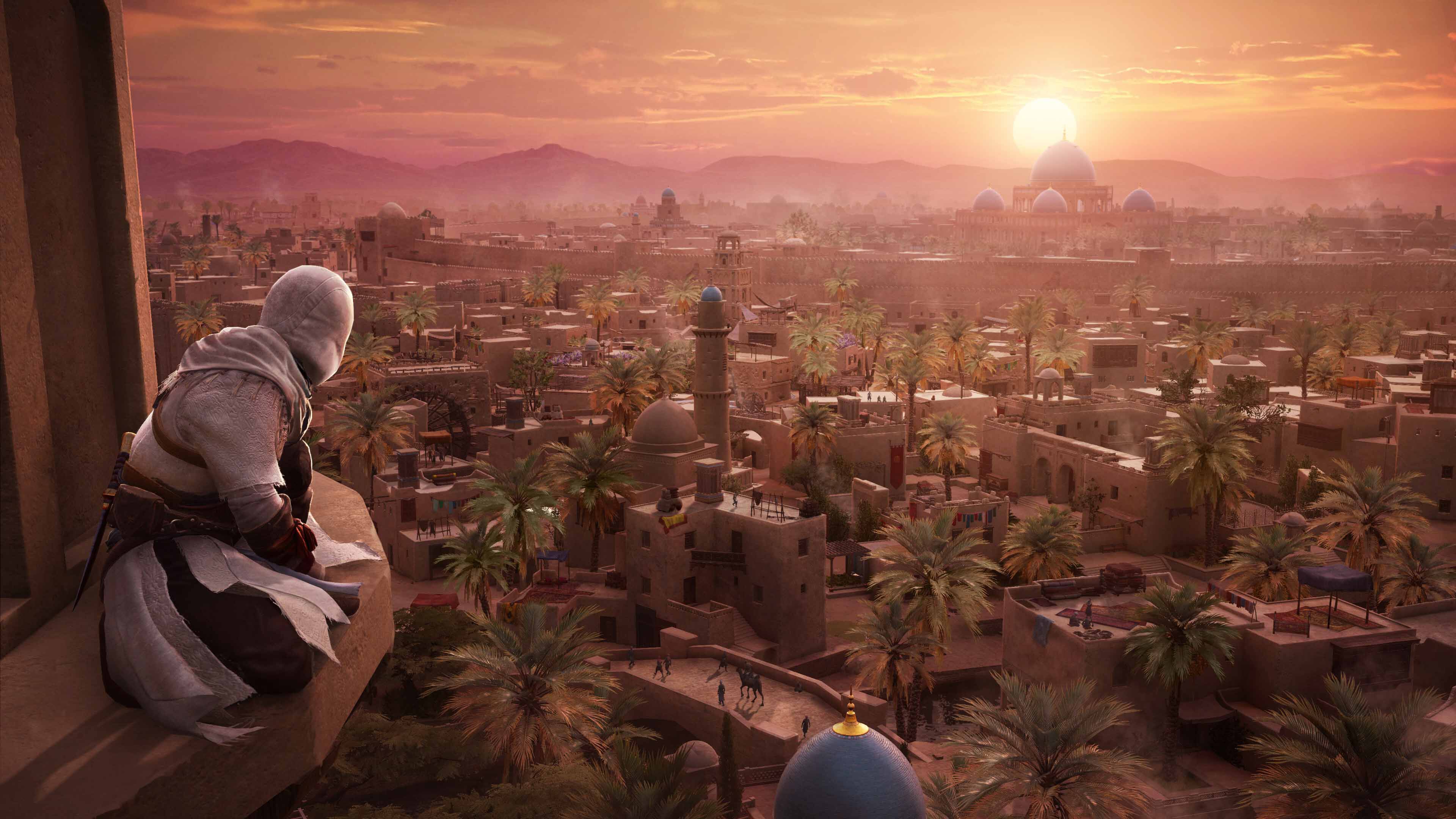 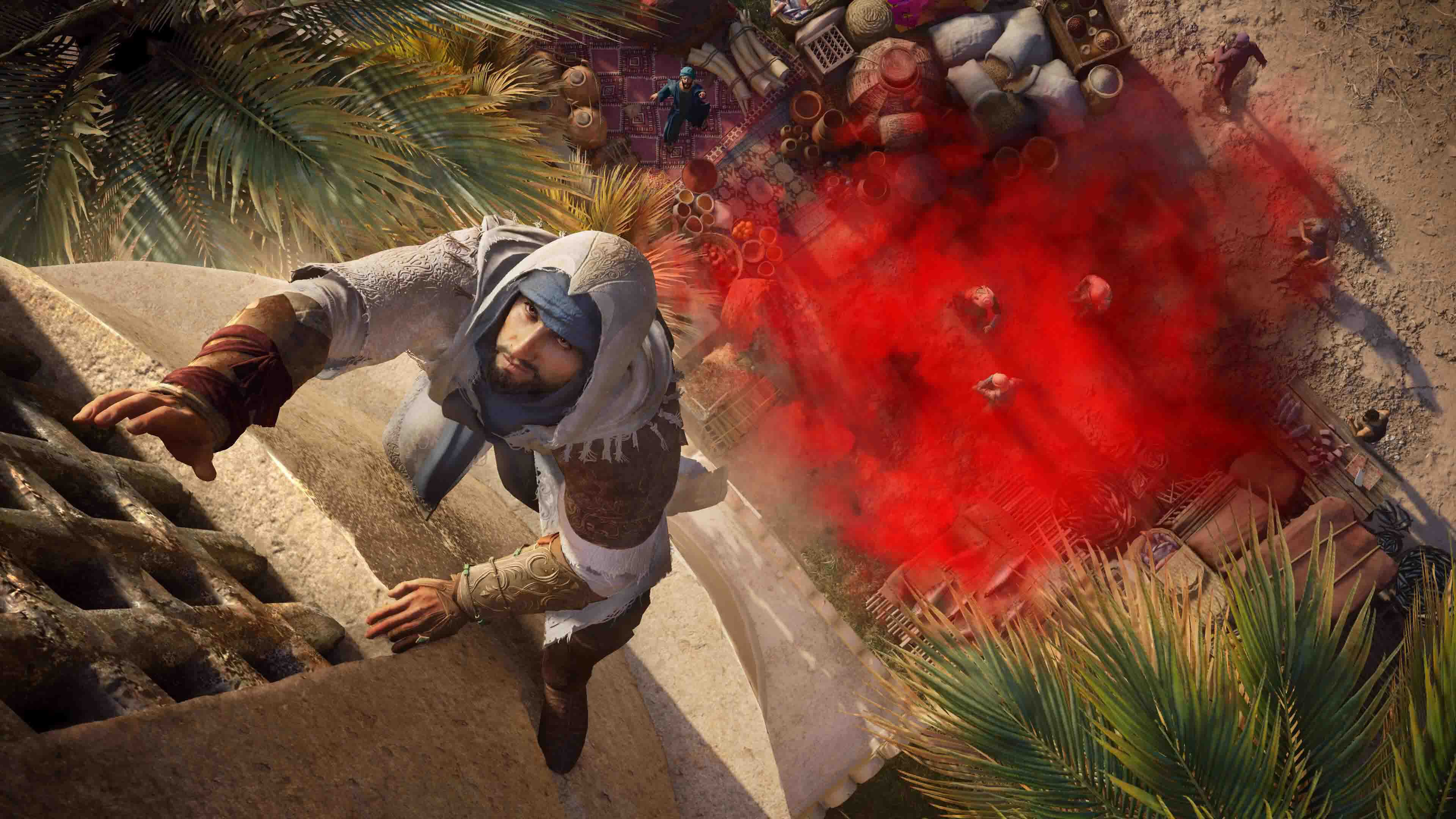 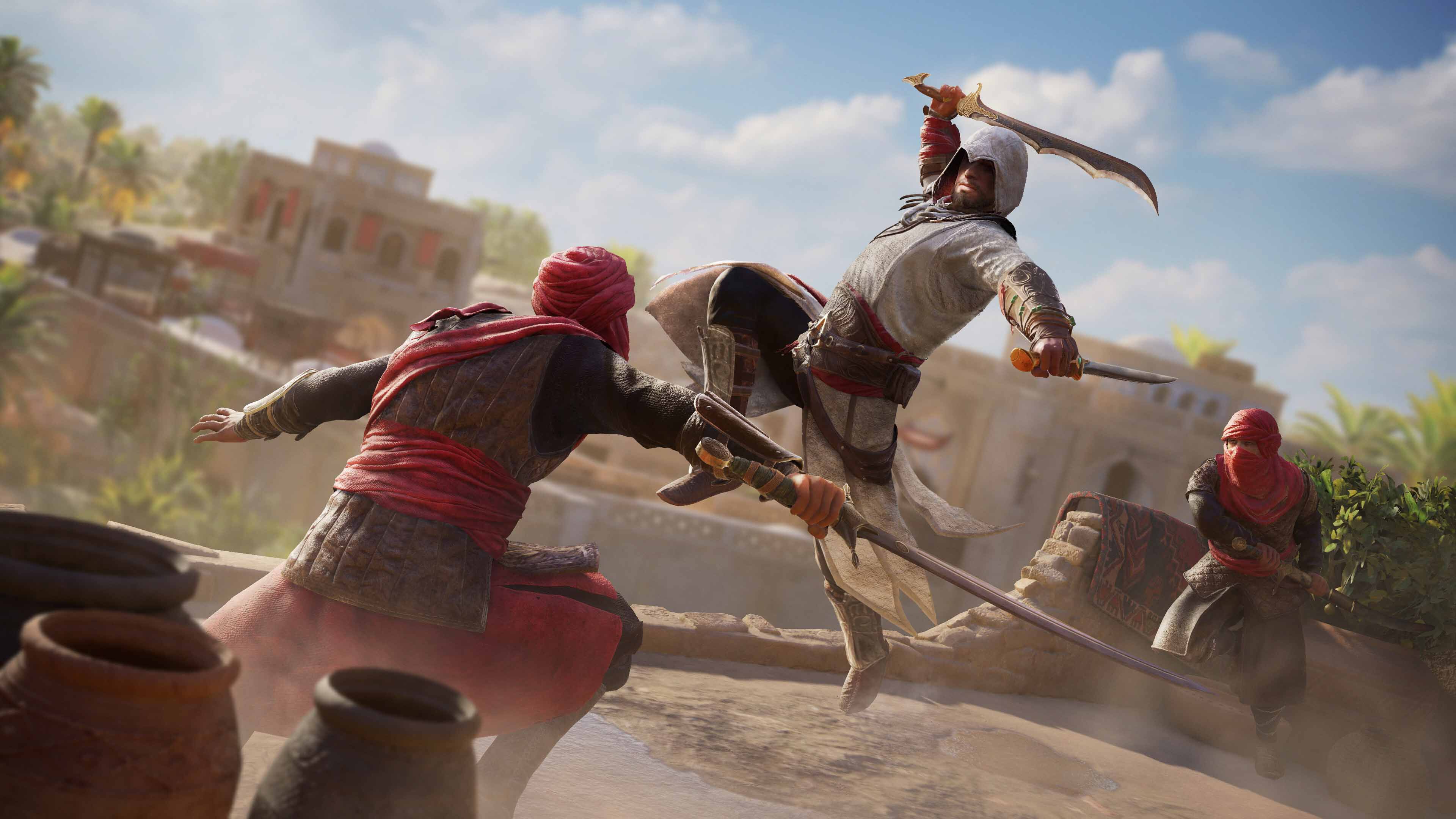 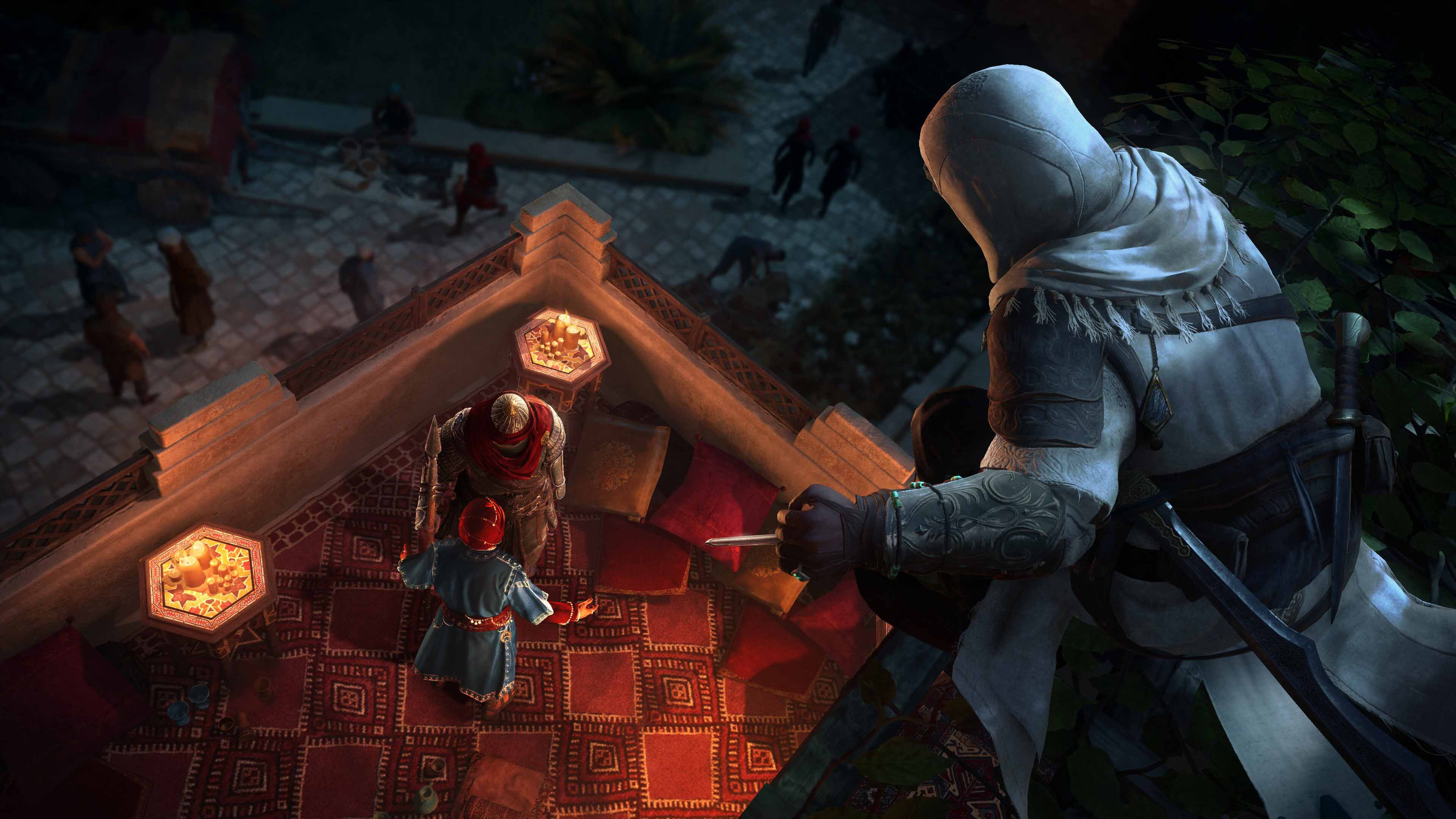 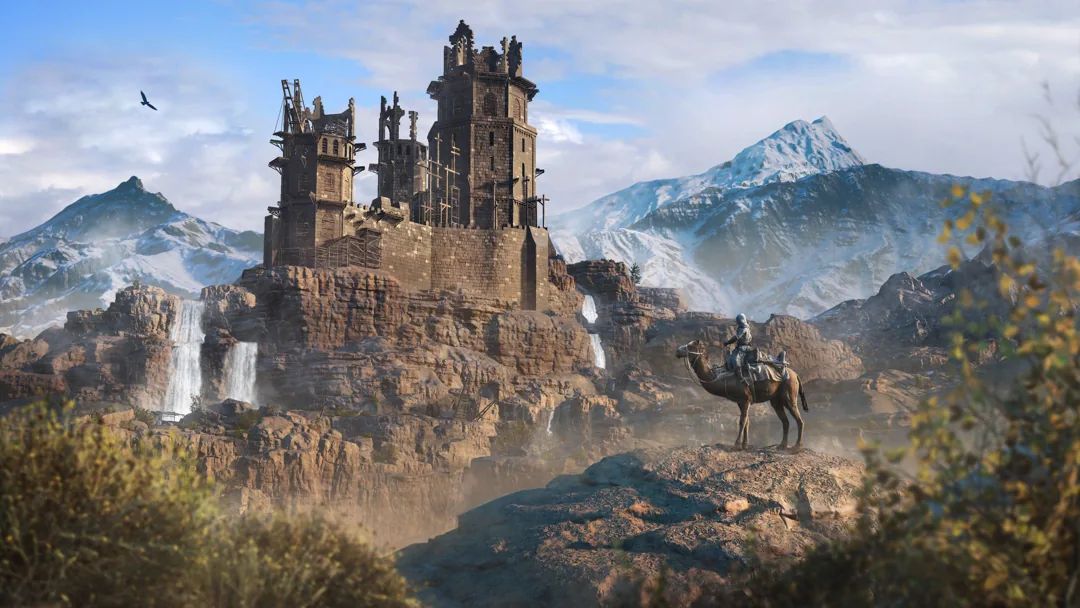 THE ULTIMATE ASSASSIN
Become the most versatile Assassin in franchise history. Parkour seamlessly through the city and leverage the largest assortment of tools to date. Get contracts at the Assassin’s bureaus, collect vital clues, and stealthily take down targets with more visceral assassinations than ever before.

AN IMMERSIVE, REACTIVE CITY
Explore a dense and vibrant city whose inhabitants react to your every move. Uncover the secrets of four unique districts, from the industrial Karkh to the lush gardens of the Round City. Discover surprising world events and interact with historical figures that shaped the Golden Age of Baghdad.

A TRIBUTE TO AN ORIGINAL
Experience a modern take on the features and gameplay that have defined a franchise for 15 years. Journey to Alamut, the legendary home of the Assassins who laid the foundations of the Creed in this heartfelt homage to the game that started it all.