Fate, activated. From Atlus & Vanillaware, the creative forces behind Odin Sphere and Dragon's Crown, comes an all-new Sci-Fi adventure! 13 children must cross time itself to pilot gigantic robots known as "Sentinels". The fate of the world is in their hands!

A departure from the studio’s traditional fantasy style, the game takes place in a modern setting punctuated with giant mechs. Although the world may be bleak, Vanillaware’s signature artistic shine and gorgeous aesthetics will bring the characters and story of 13 Sentinels to life. 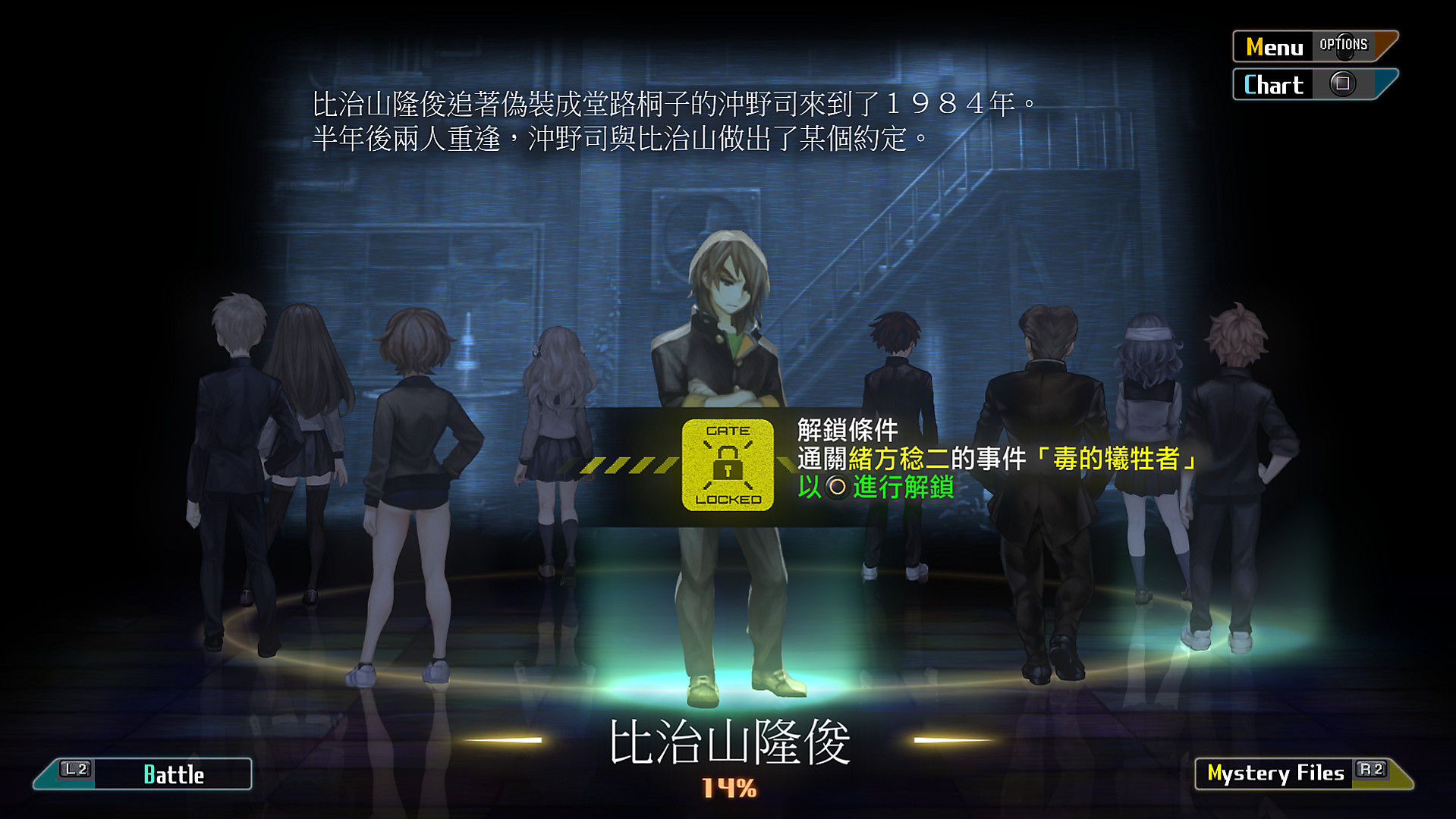 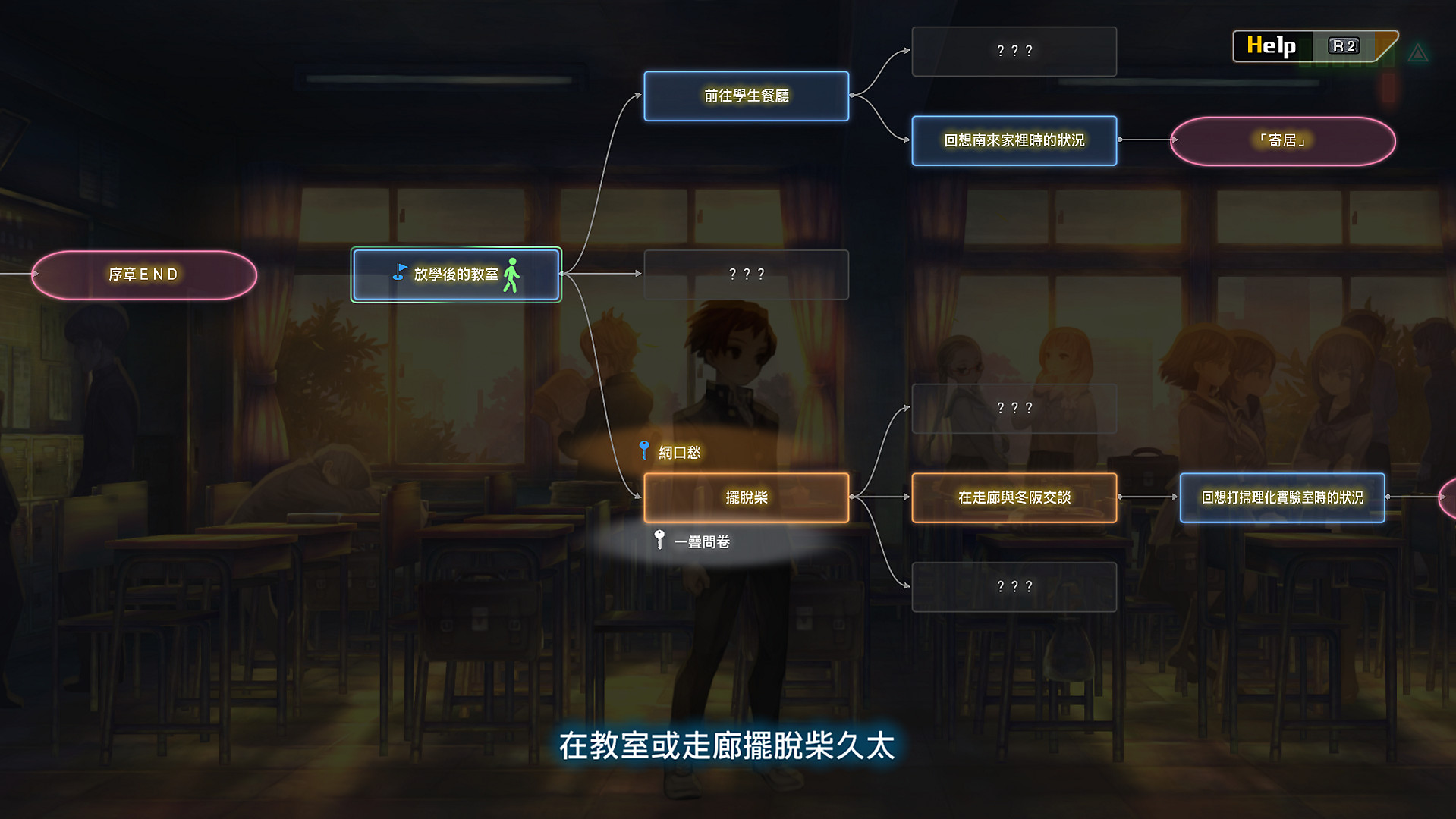 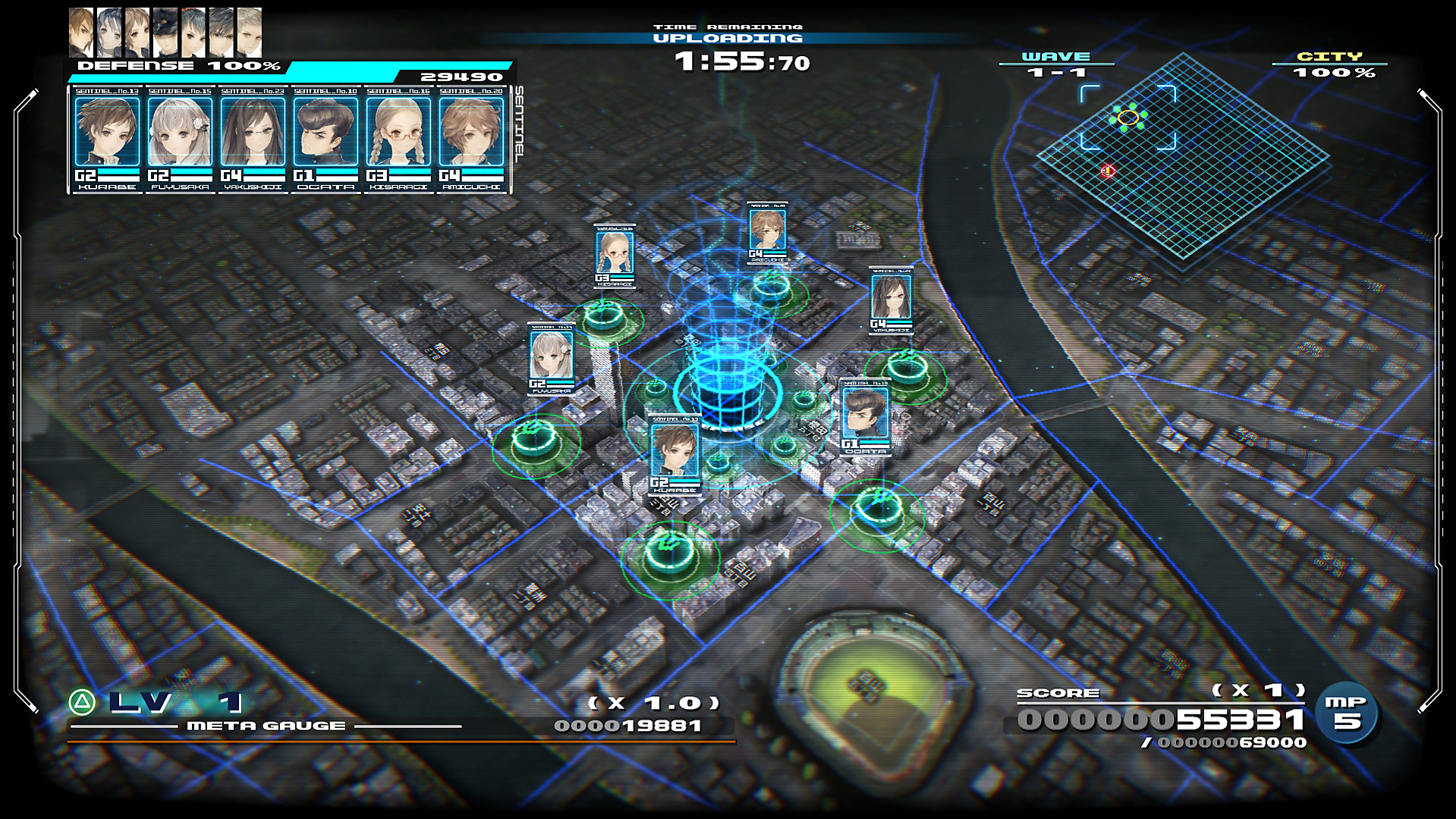 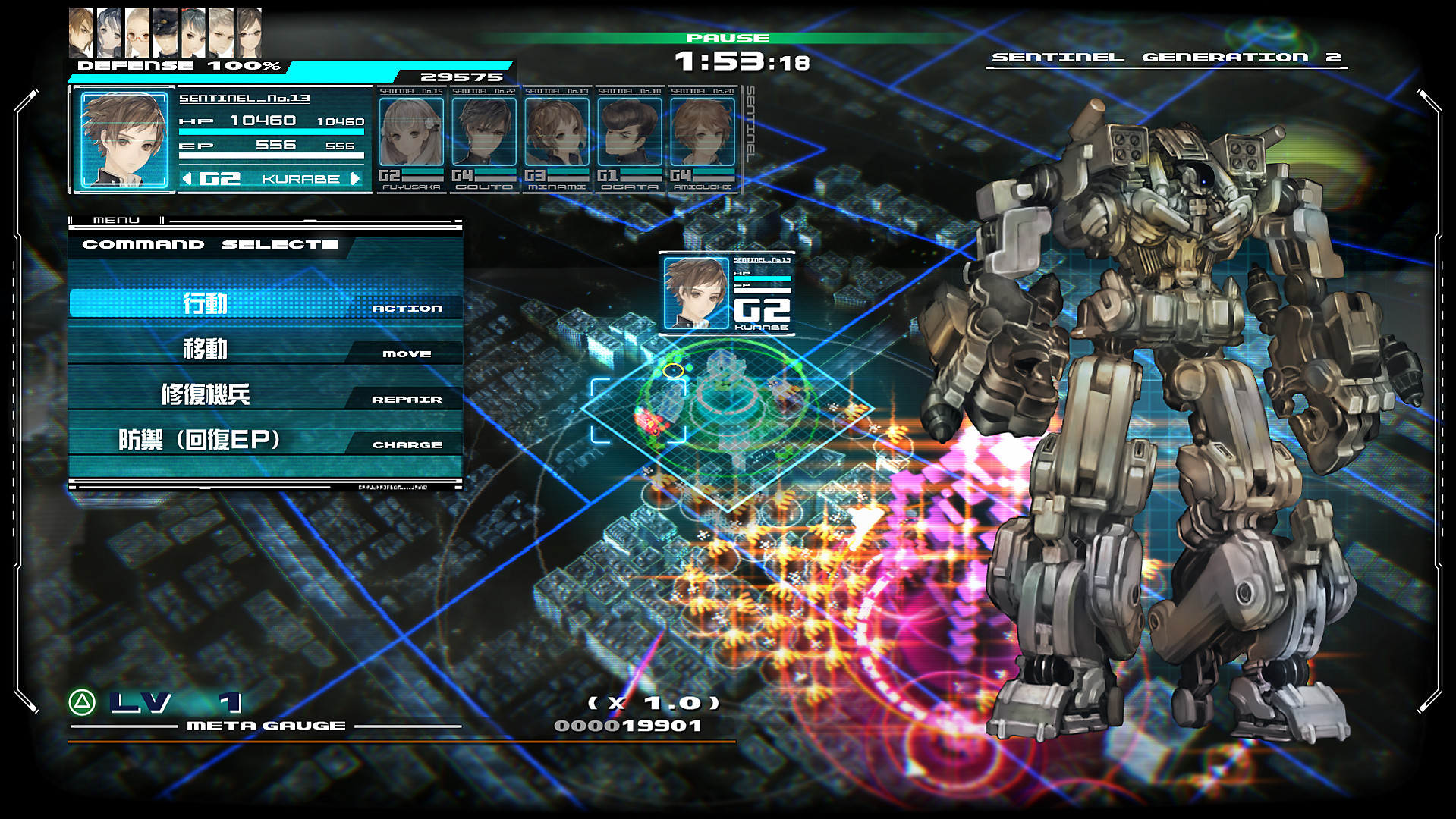